Stony Brook has a massive collection of areas to explore, featuring flowy singletrack and some more technical climbs and descents. It offers a rich experience for both newbies and seasoned riders! 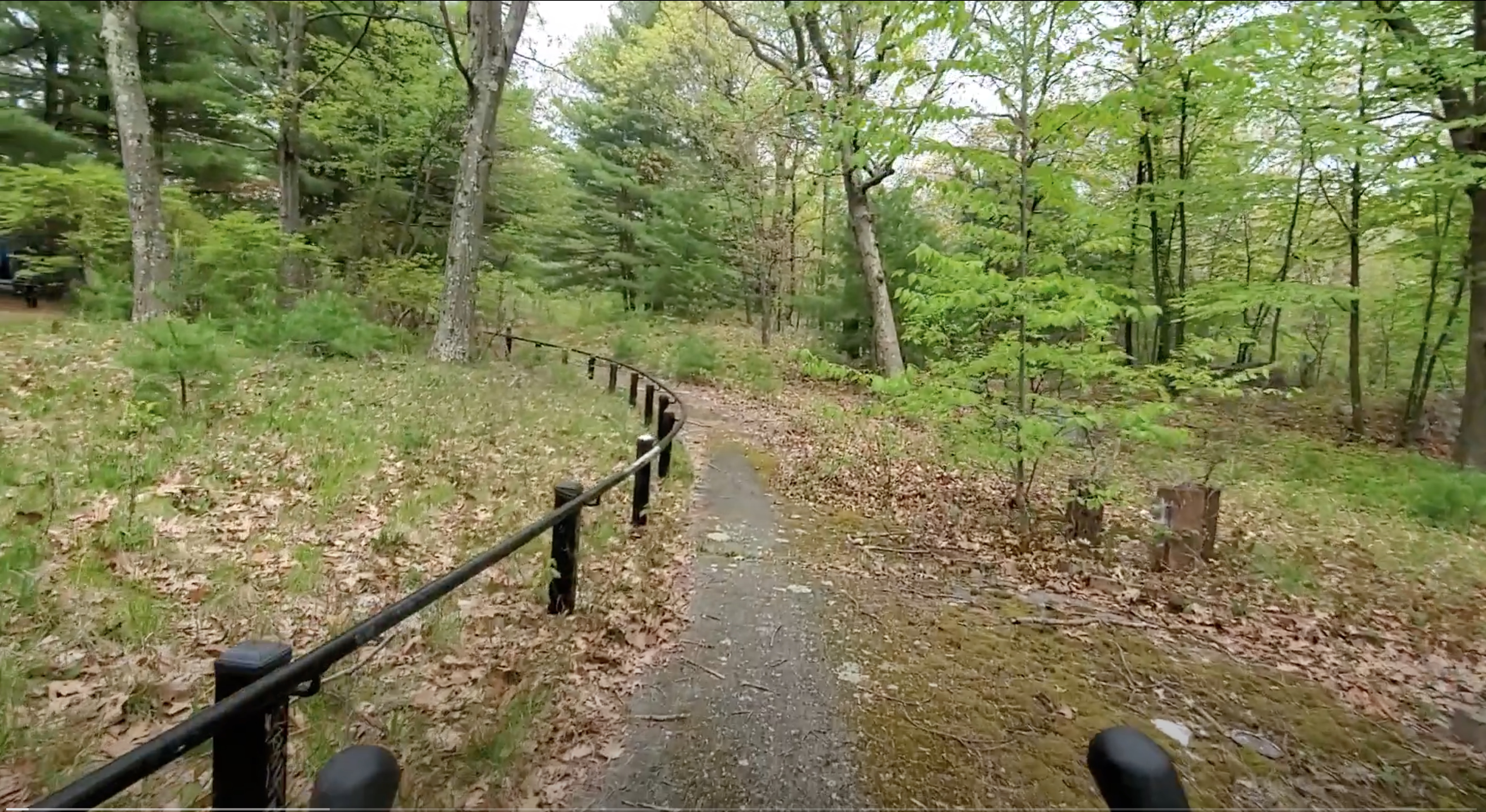 how did this land come to be?

The use of parcels of undeveloped land around Boston for a system of interconnected parks were conceived by landscape architect Charles Eliot, who had apprenticed with Frederick Law Olmsted and later assumed leadership of Olmsted's design firm in 1893. Eliot was instrumental in the founding of The Trustees of Reservations and the public Metropolitan Parks Commission in the 1890s and envisioned an expansion of the parks network to areas surrounding Boston. The first five areas acquired by the Metropolitan Park Commission for this system in 1893 were the Beaver Brook, Blue Hills, Hemlock Gorge, Middlesex Fells and Stony Brook Reservations.