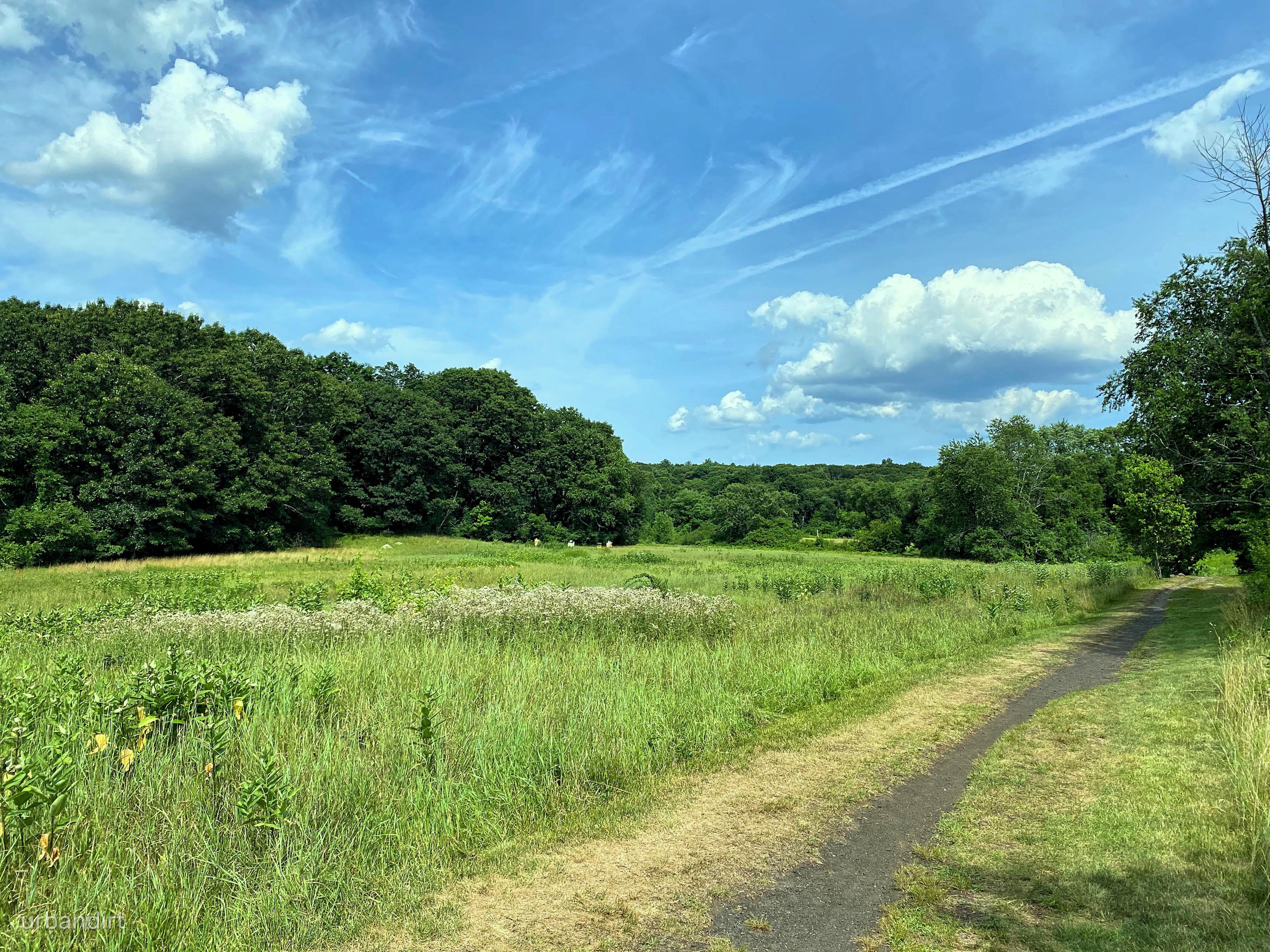 An achievable level-up for those familiar with urban dirt

From Cambridge, you’ll ride west through the neighborhood and begin the dirt section at the Lone Pine Hill Conservation area. You’ll travel on the pleasant and single-tracky Western Greenway for about half of its entirety.

Then, you’ll exit one forest and enter a seemingly abandoned Epispicol Retreat House and Conference Center. There are private property signs, but there is also some forest access a little bit past the gate. There’s a paved route to the south if you don’t feel comfortable. In any case, through the gate you’ll find a goat trail that may not be rideable. Expect to hike and bike here!

Shortly thereafter, you’ll enter the back of Prospect Hill of Waltham. The surface is on an aging pavement, which climbs near the top of the hill.

After a fun downhill, you’ll ride on suburban roads until the Charles River. The riparian sections are infamous for their challenging root sections, so be aware. The river is nice though!

Eventually, you’ll cross the Charles River on a low profile and seemingly abandoned bridge. Then, you’ll cross the river again to then cross a high-speed roadway. Luckily, traffic comes from one side, but be careful! Shortly thereafter, there is forgotten gravel railroad bridge that takes you over I-95.

You’ll continue to link up with the Cochituate Aqueduct, as well as several other gentle aqueducts. Hikers frequent this area, so be respectful! There are also signs indicating no bicycles at some point on the aqueduct trails, so find an alternate route if you don’t feel comfortable advancing through them. Respect is key though!

You’ll travel up and down the outer suburban Newton and some of Boston to link back to the Charles River to return to Harvard Square. The route terminates at Union Square for a cold one.

Many hefty rocks, many tricky routes. 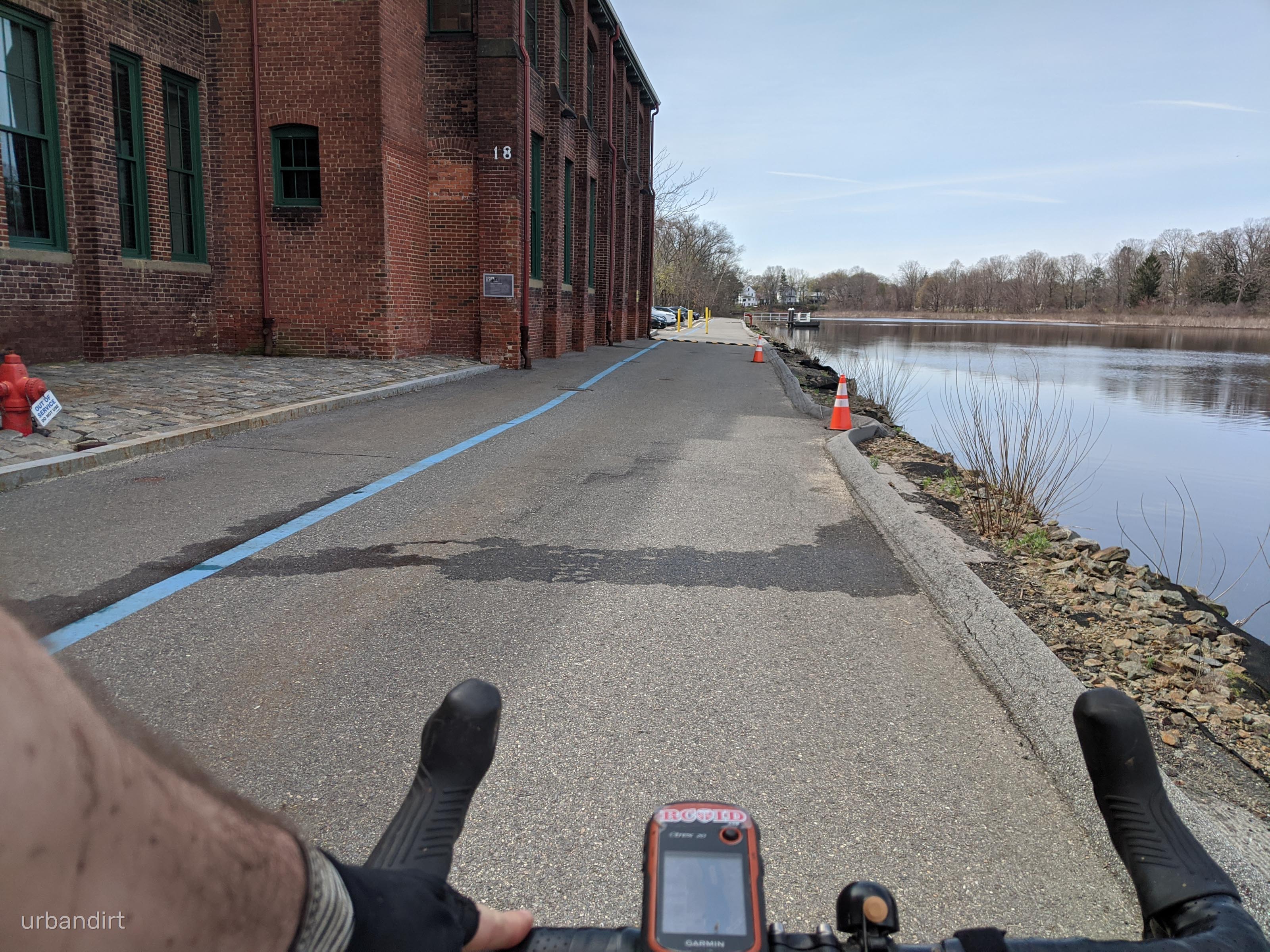 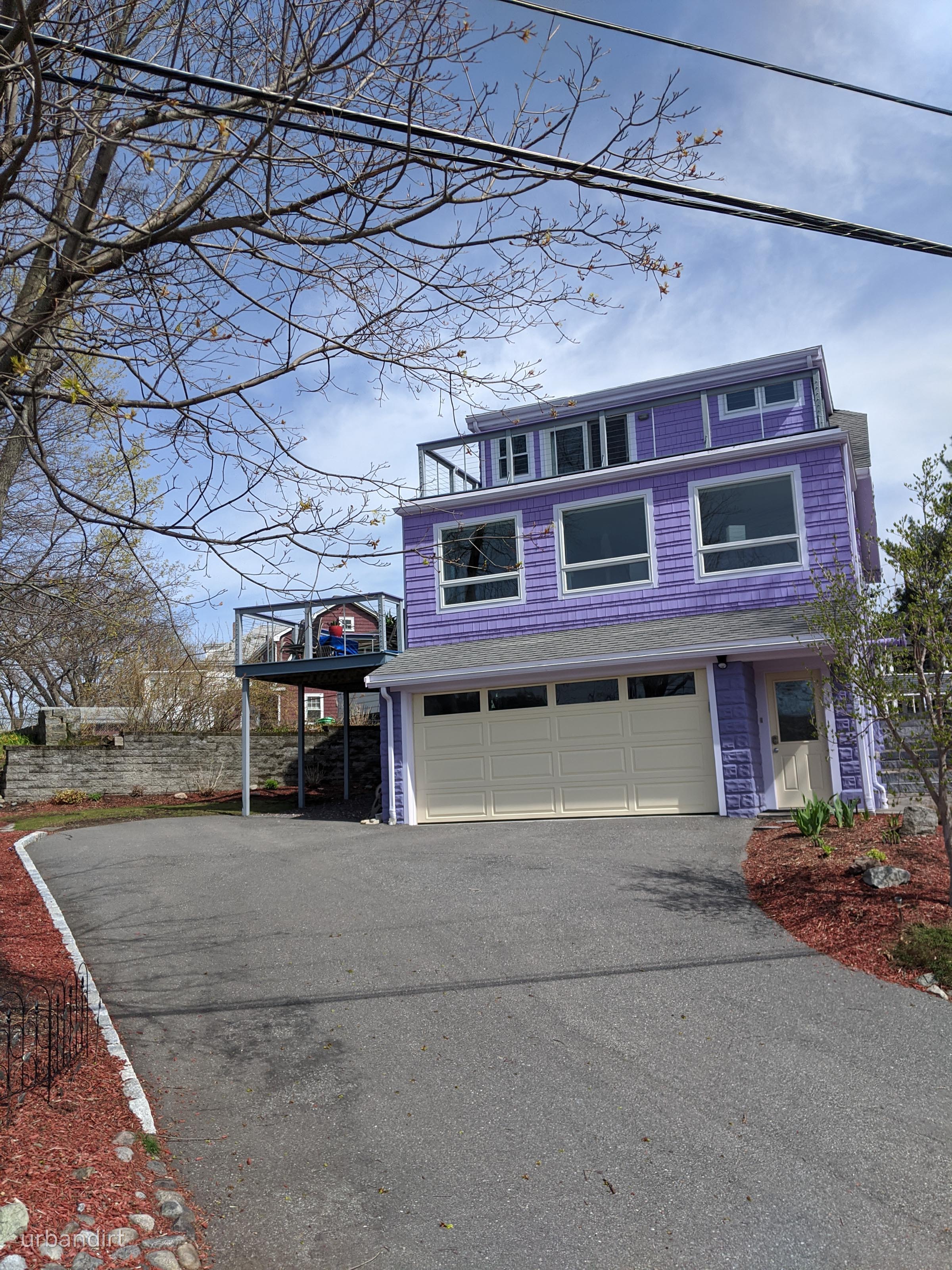 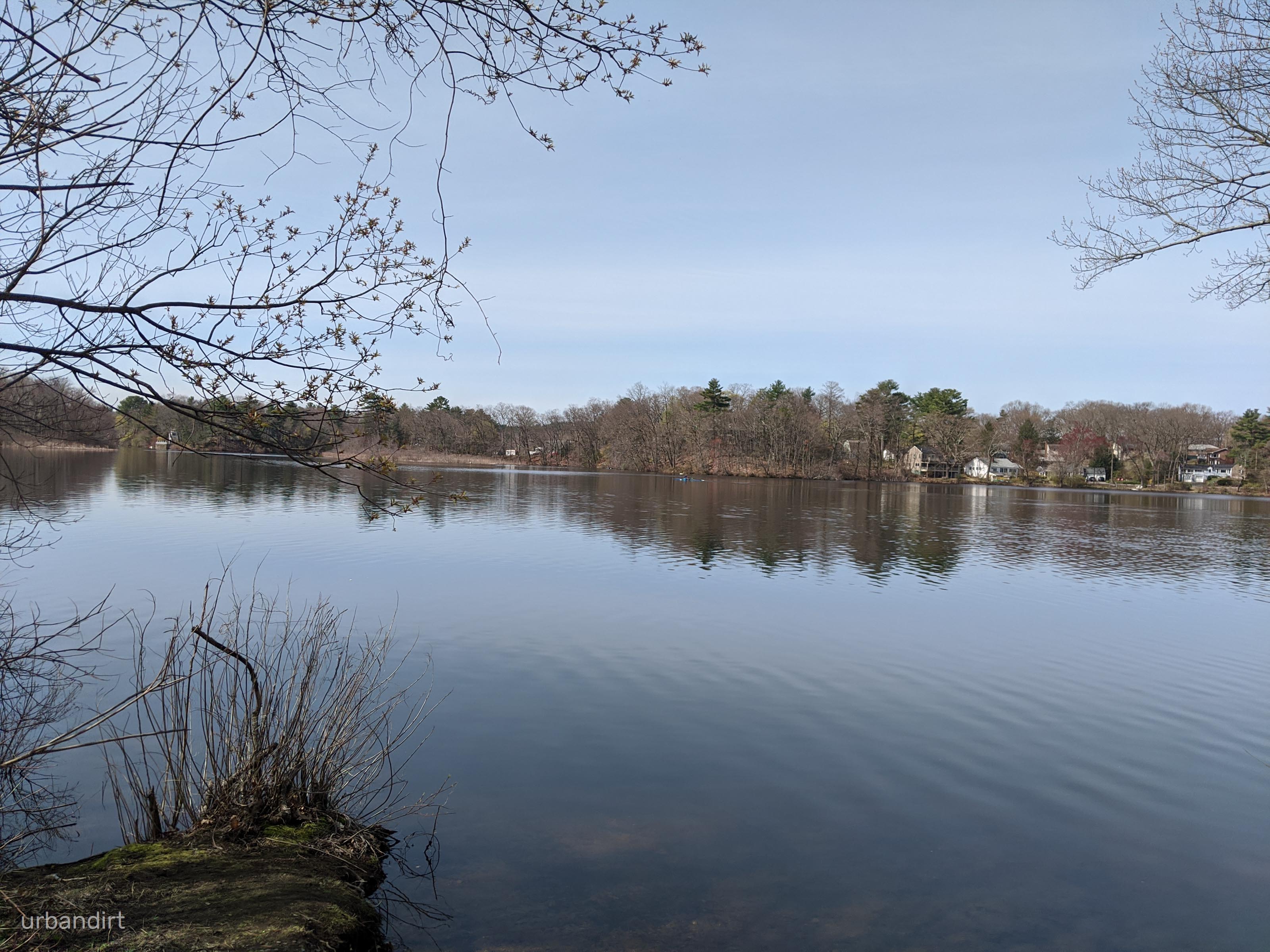 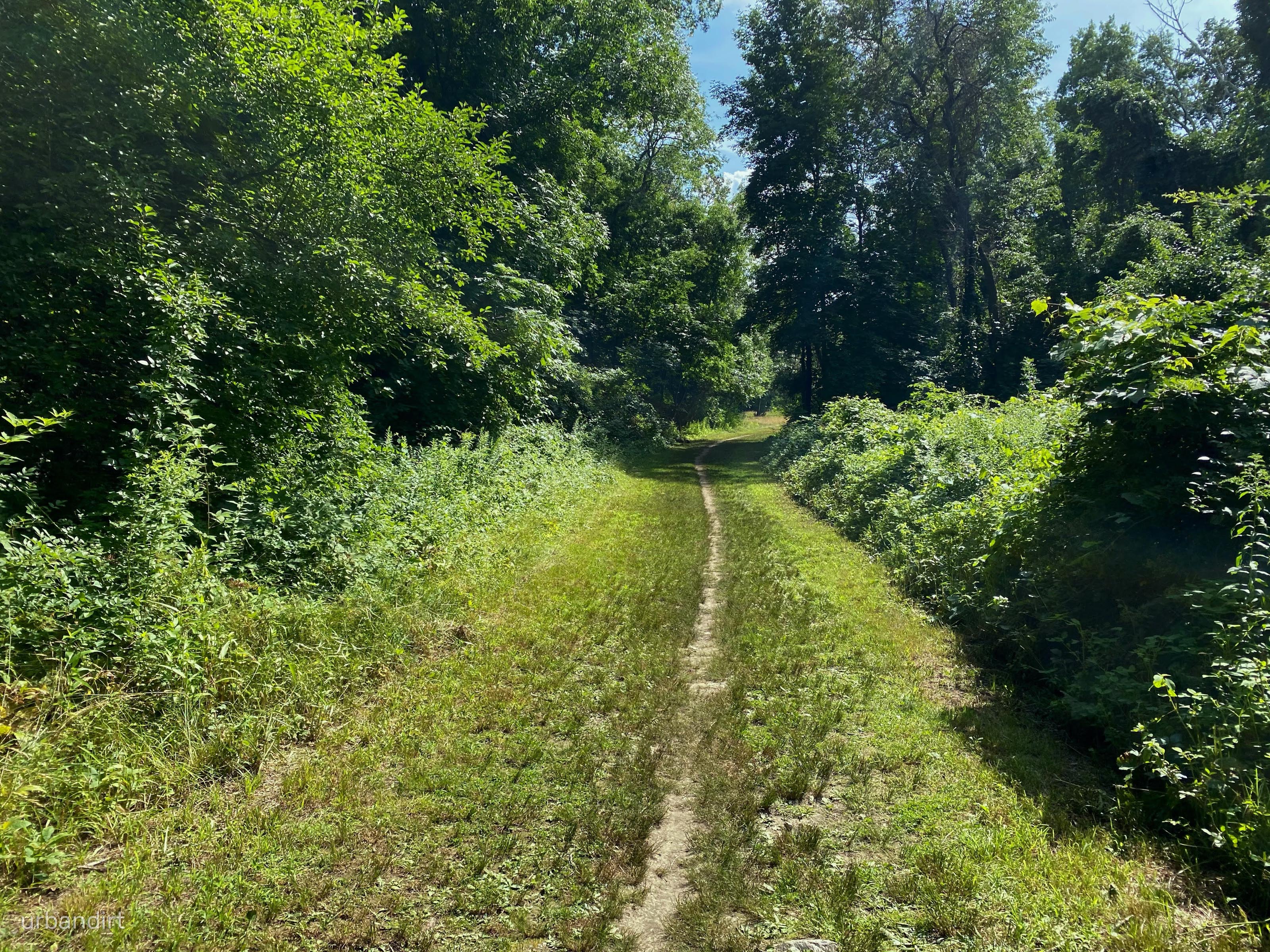 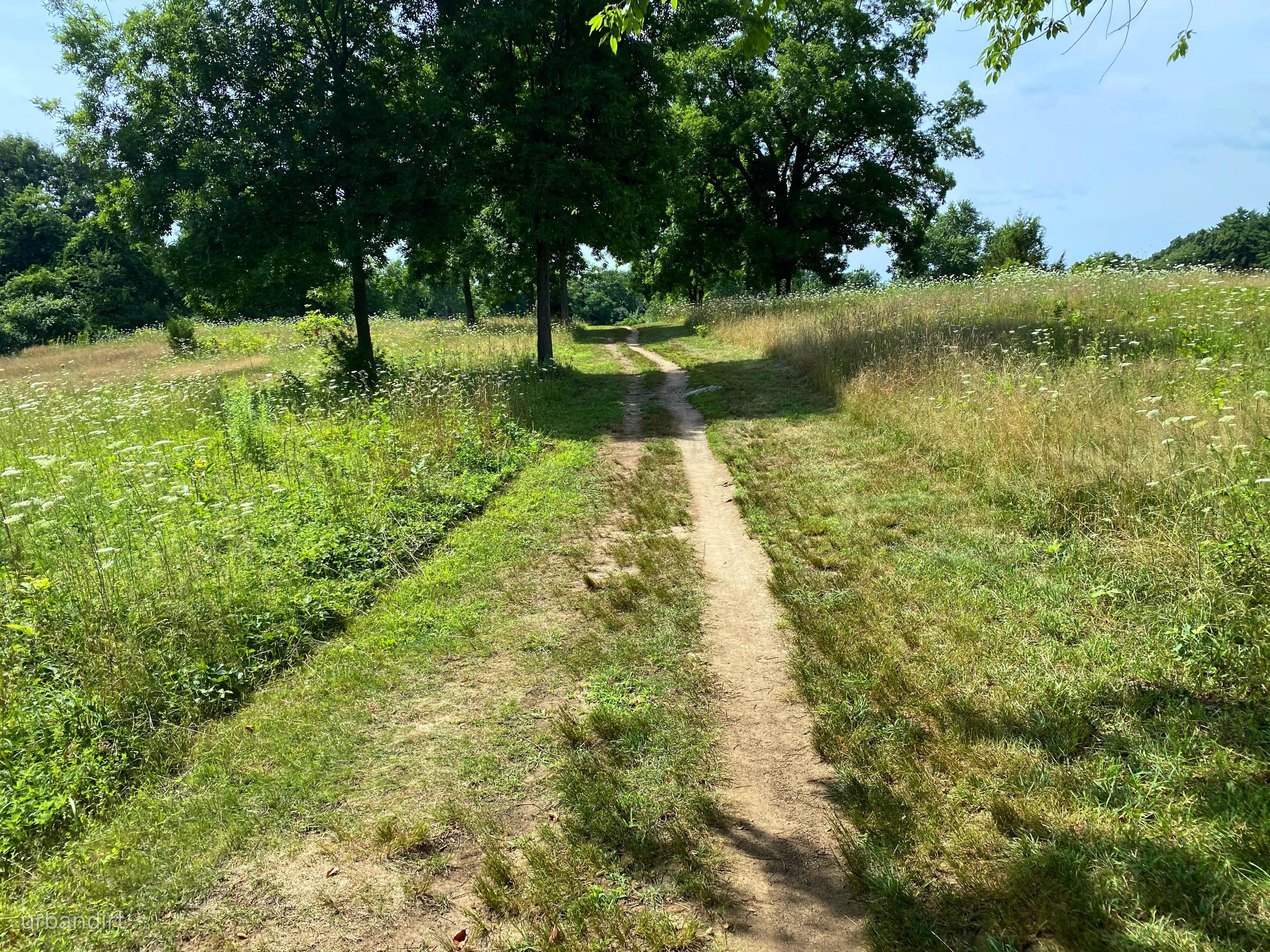 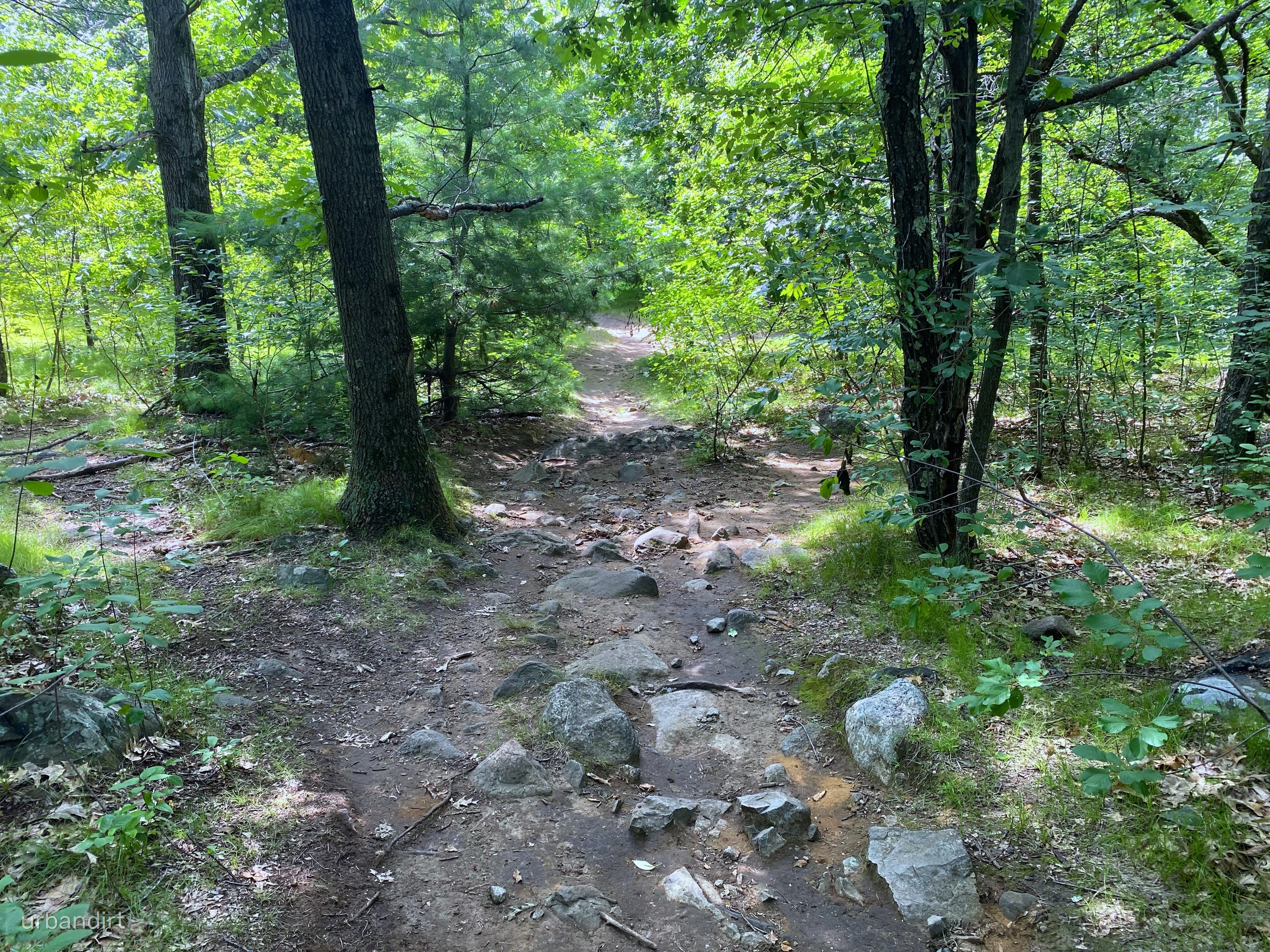 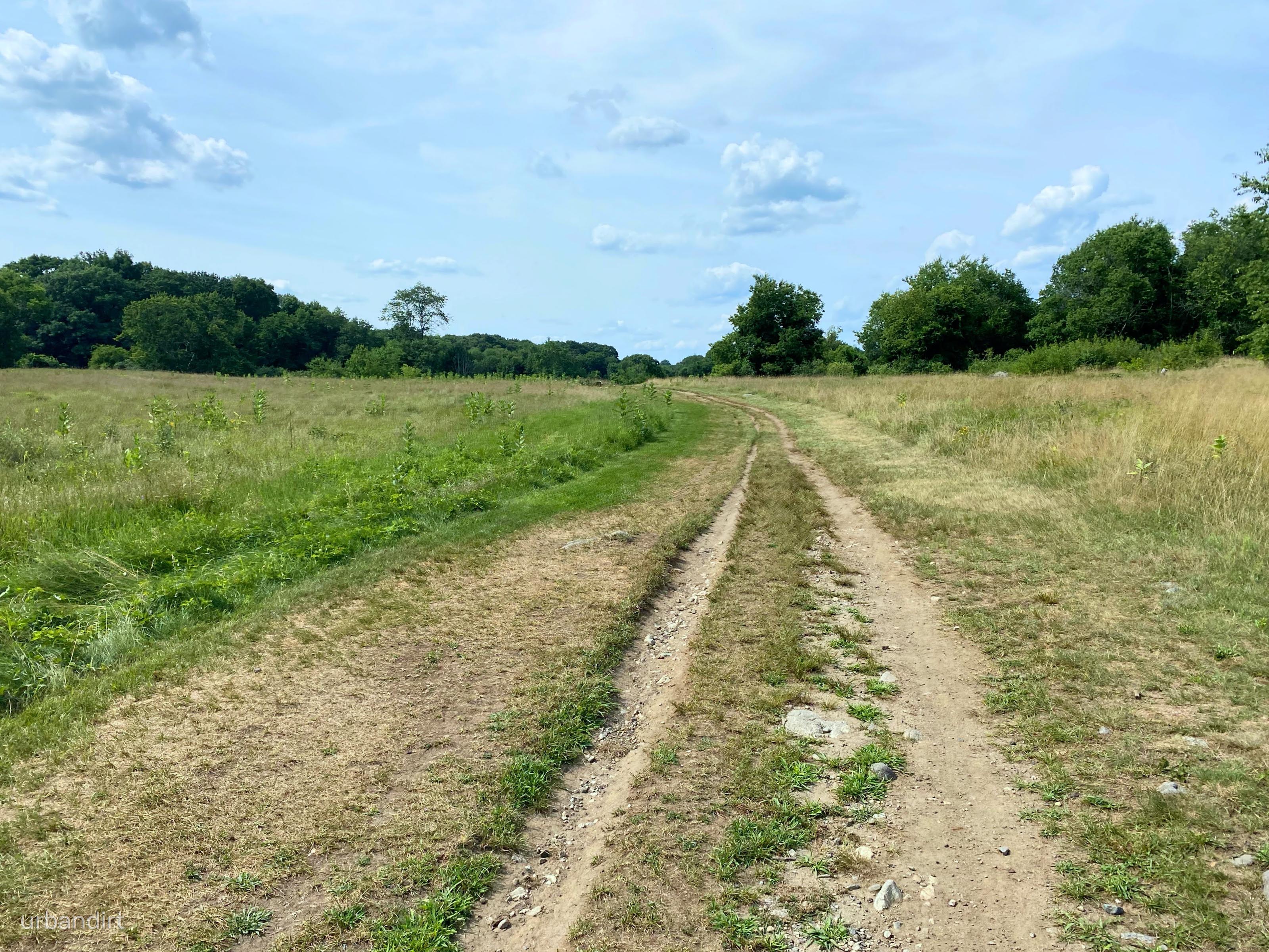 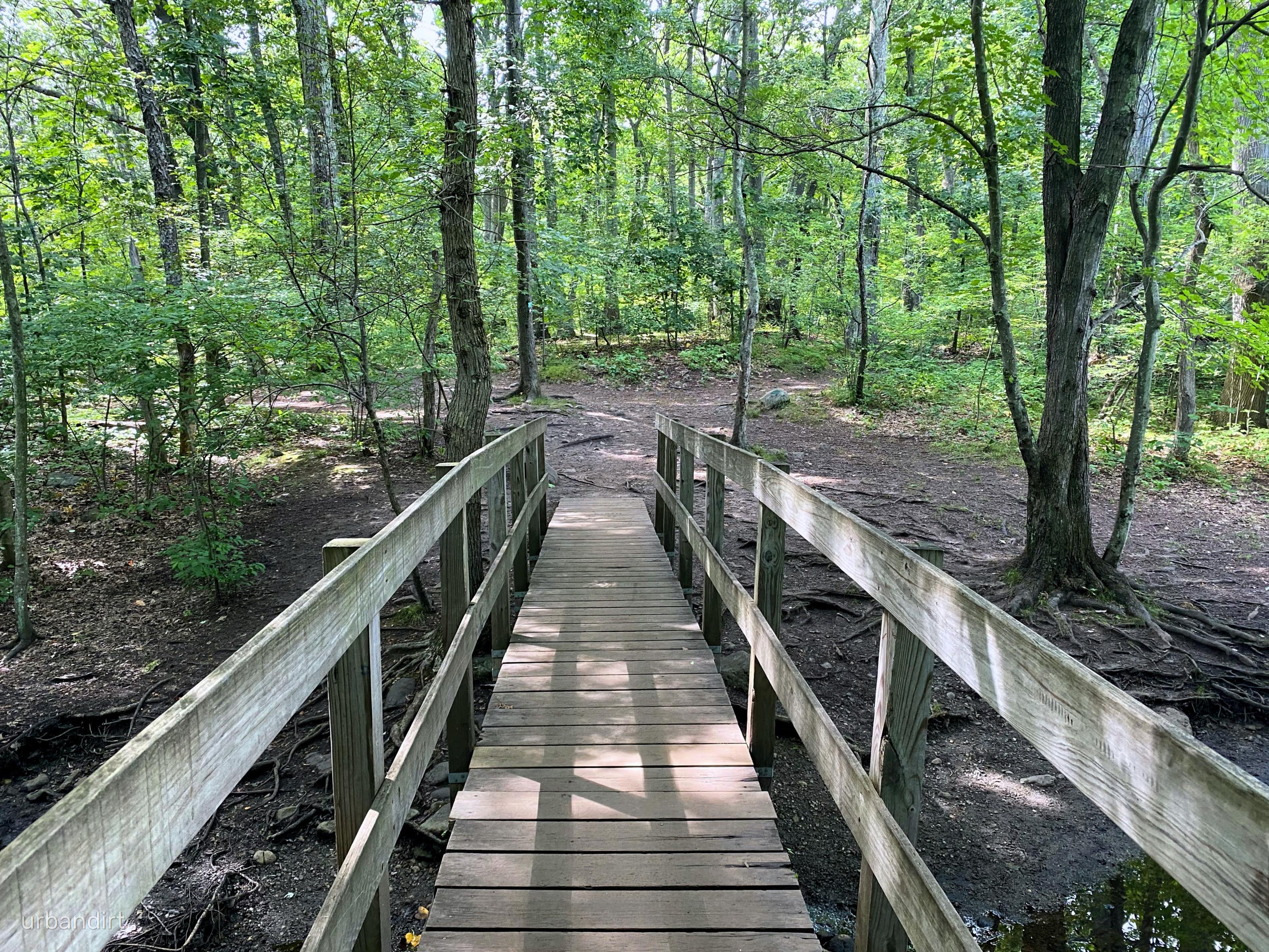 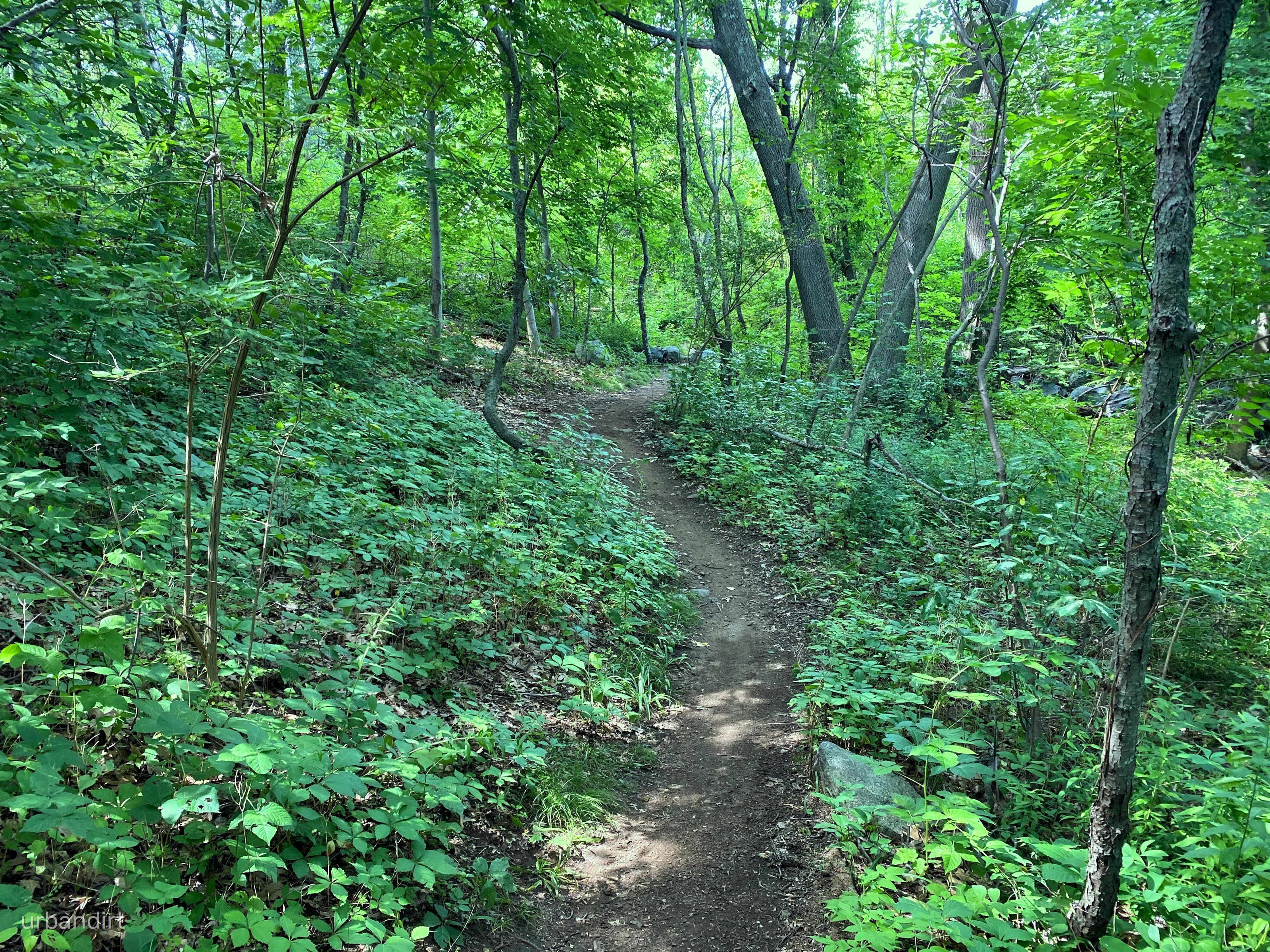 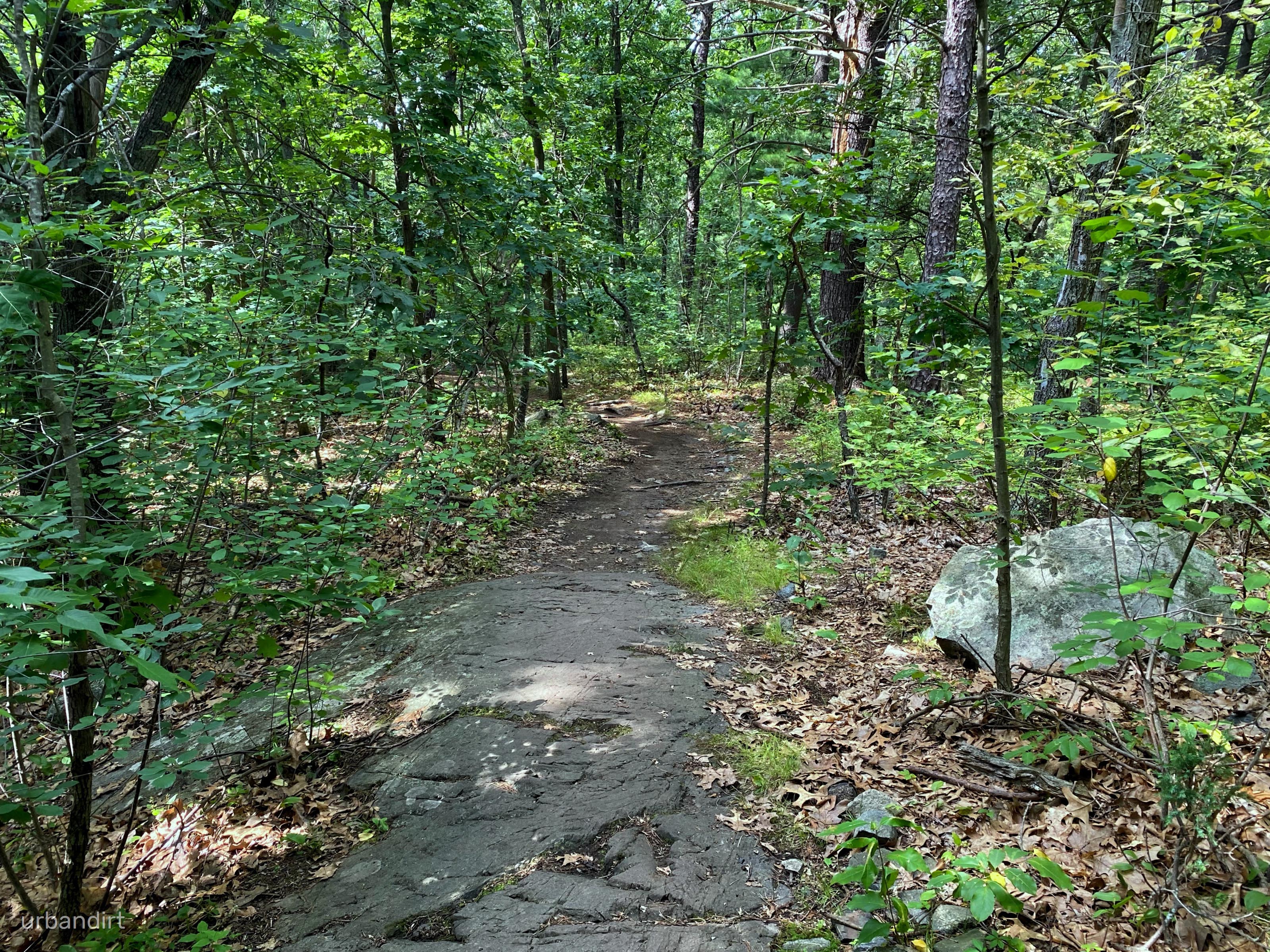 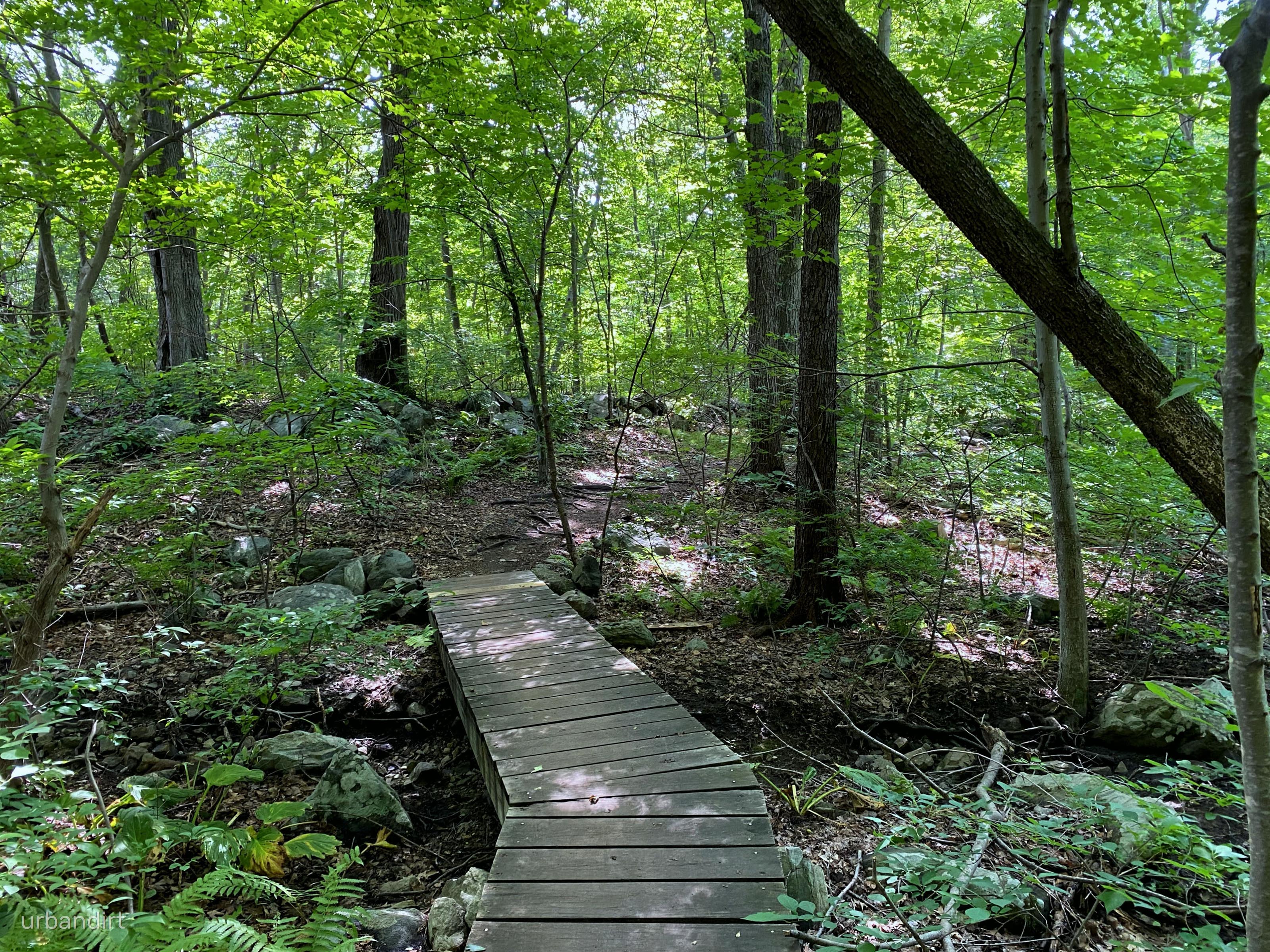