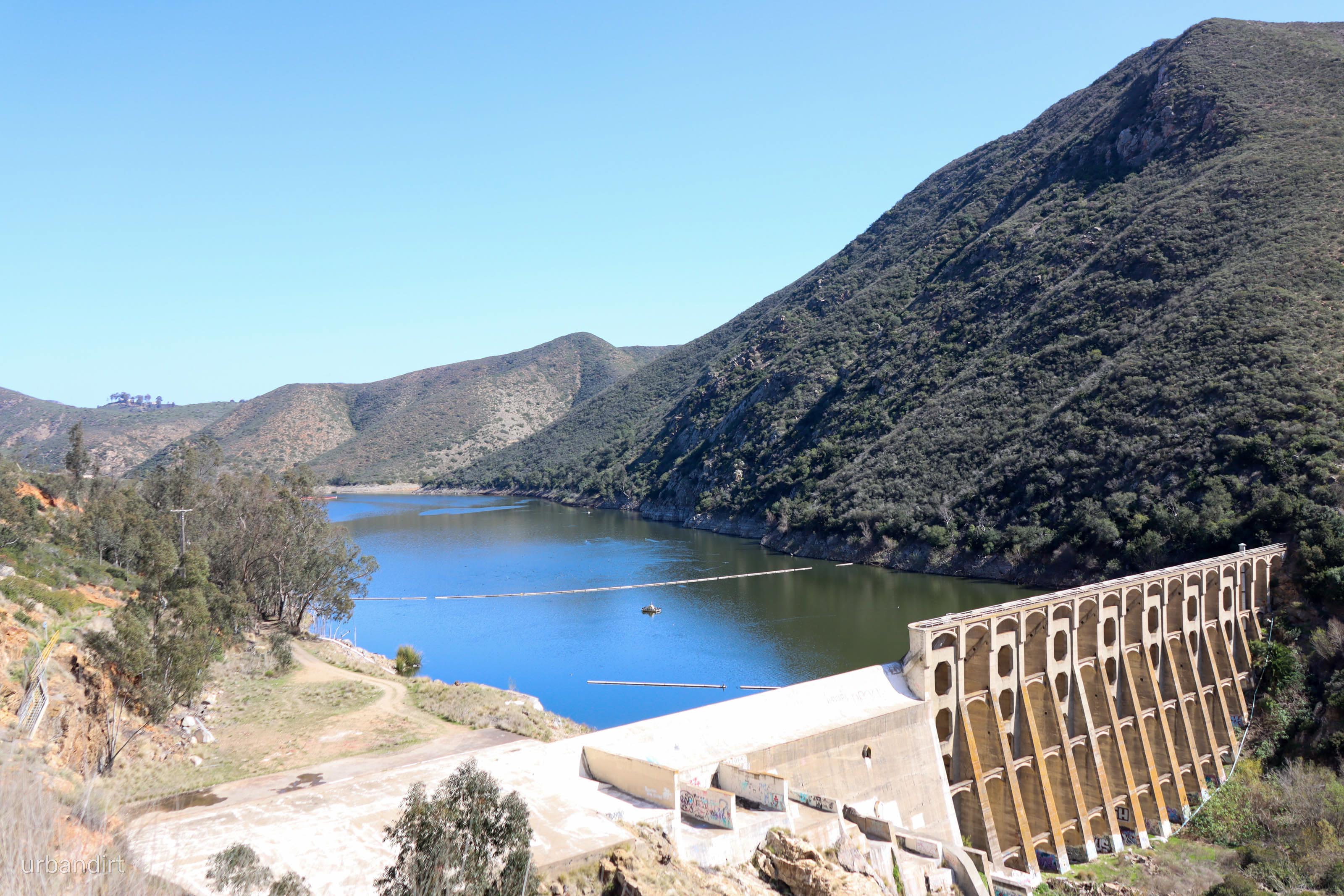 Go pet the dirt out near the lake! It won’t bite (hard).

Warm up with a hot liquid at the start and head up the Rose Canyon Bikeway. After many miles, you will exit that bikeway for the North County Trail. After pedaling on some mixed pavement and dirt trails without mingling with cars, you’ll ride through a rather harsh highway interchange.

The route continues on some wide paved roads that meander up long contours, right until the first dirt section. You will bike along steady trails toward a fantastic mountain backdrop. Then, the dirt temporarily ends and then returns to some intimidating downward dirt switchbacks that will likely cause you to dismount. At the bottom, you’ll ride on gentler dirt trails along the valley’s bottom. Then all of a sudden, you’ll see the dam!

You’ll ride up and along the concrete structure, past a different old metallic relic, and ride on mostly easy dirt trails, except for a couple rocky spots. You’ll continue along the lake with a couple super-steep up and down parts and then stumble upon a bridge. Cross the bridge and then return to a wide paved road that’ll take you to your first lunch option.

The route continues on paved roads until you hop back on some dirt that leads down a canyon. The trail is dotted with long grasses, art pieces, and some neat graffiti. Once under the highway overpass you’ll enter the Los Peñasquitos canyon. Ride the northern path west in all its glory.

Transition to pavement temporarily and then return on a short dirt section up the hill. Ride past the UC San Diego town center. Just before Tecolote canyon, there’s another food stop if you need a little snack. Then ride on the last easy dirt section through Tecolote.

Climb up out of the canyon, descend to pavement, ascend back to the Hillcrest neighborhood, and finally ride to your well-deserved end of ride beverage in Normal Heights. 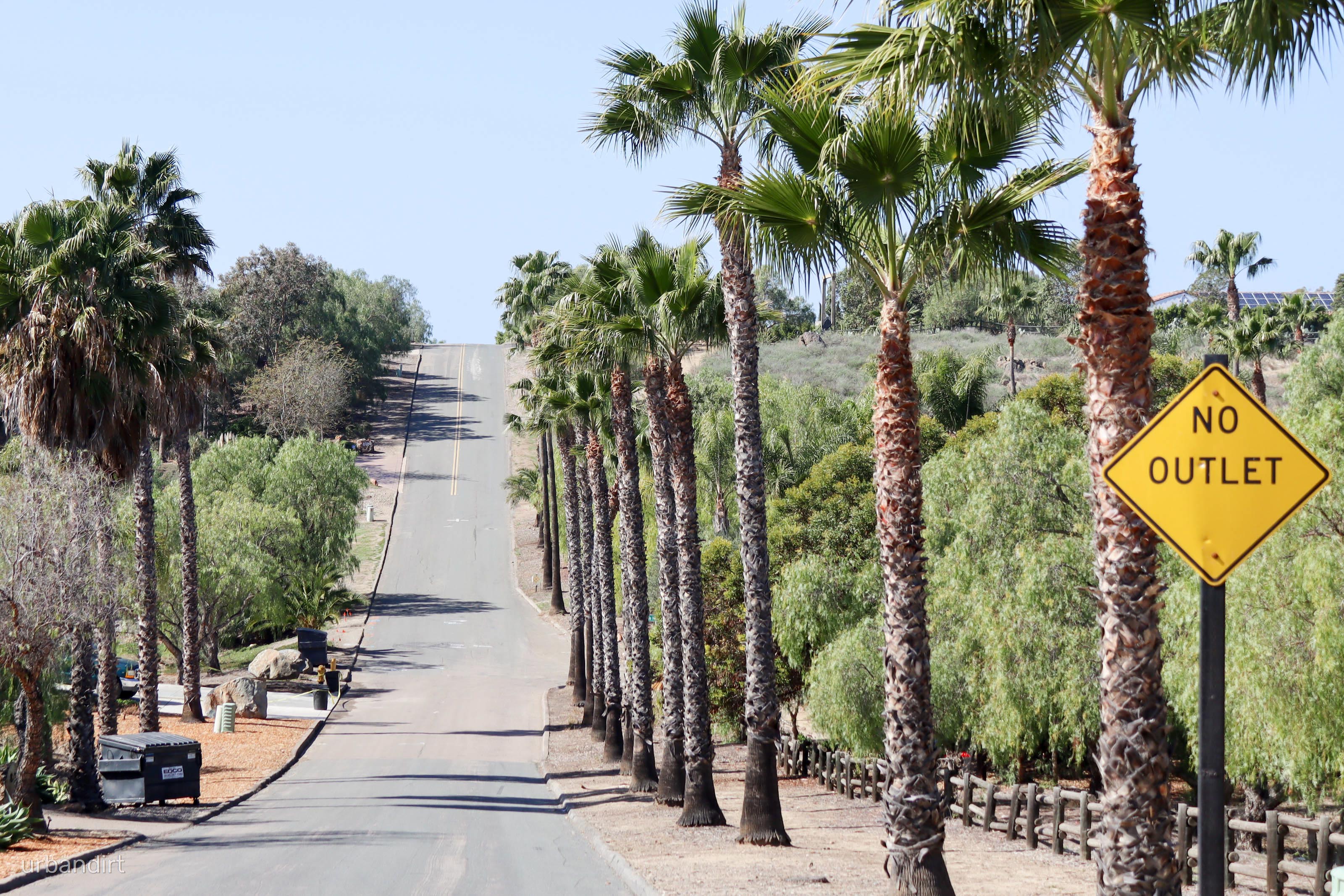 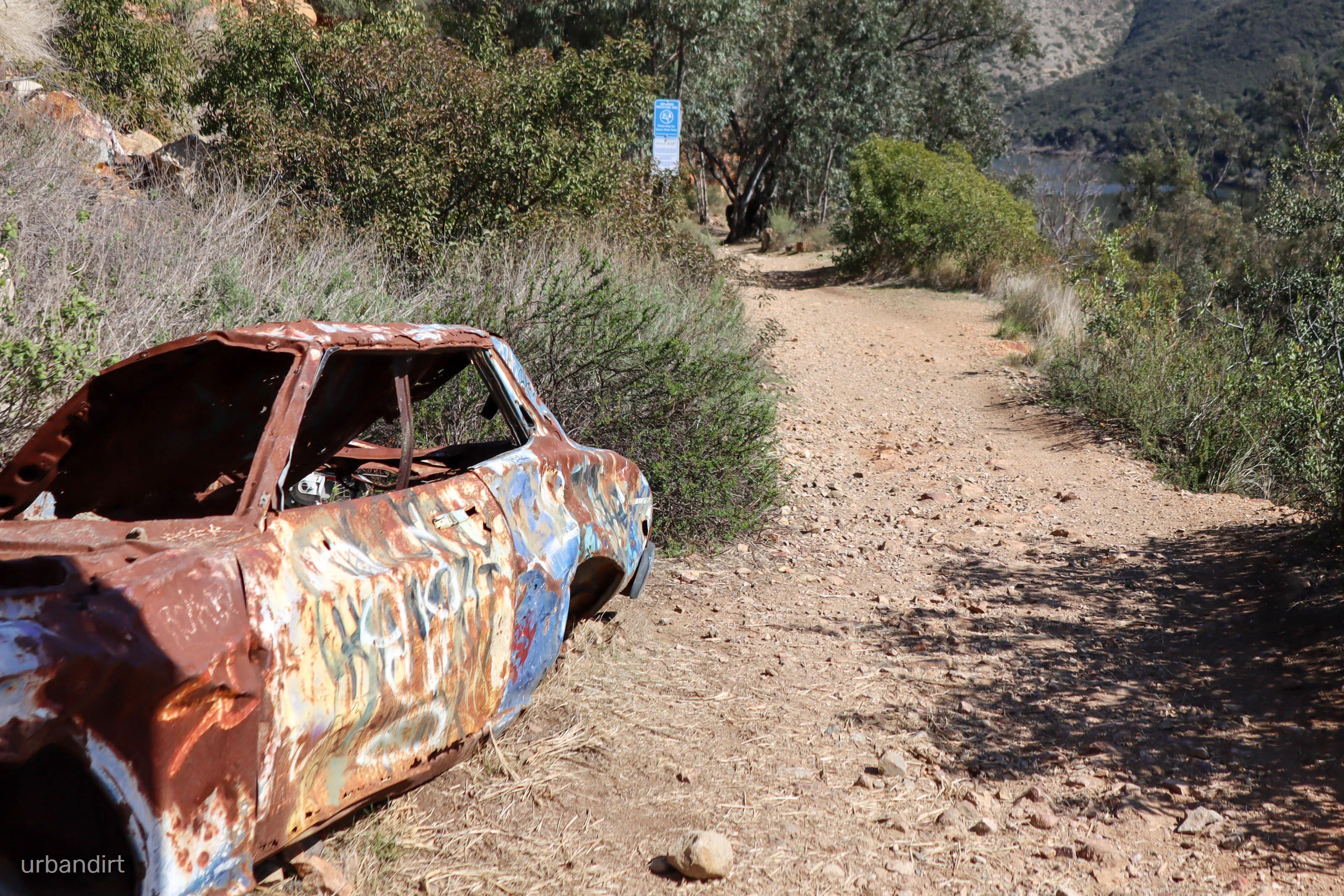 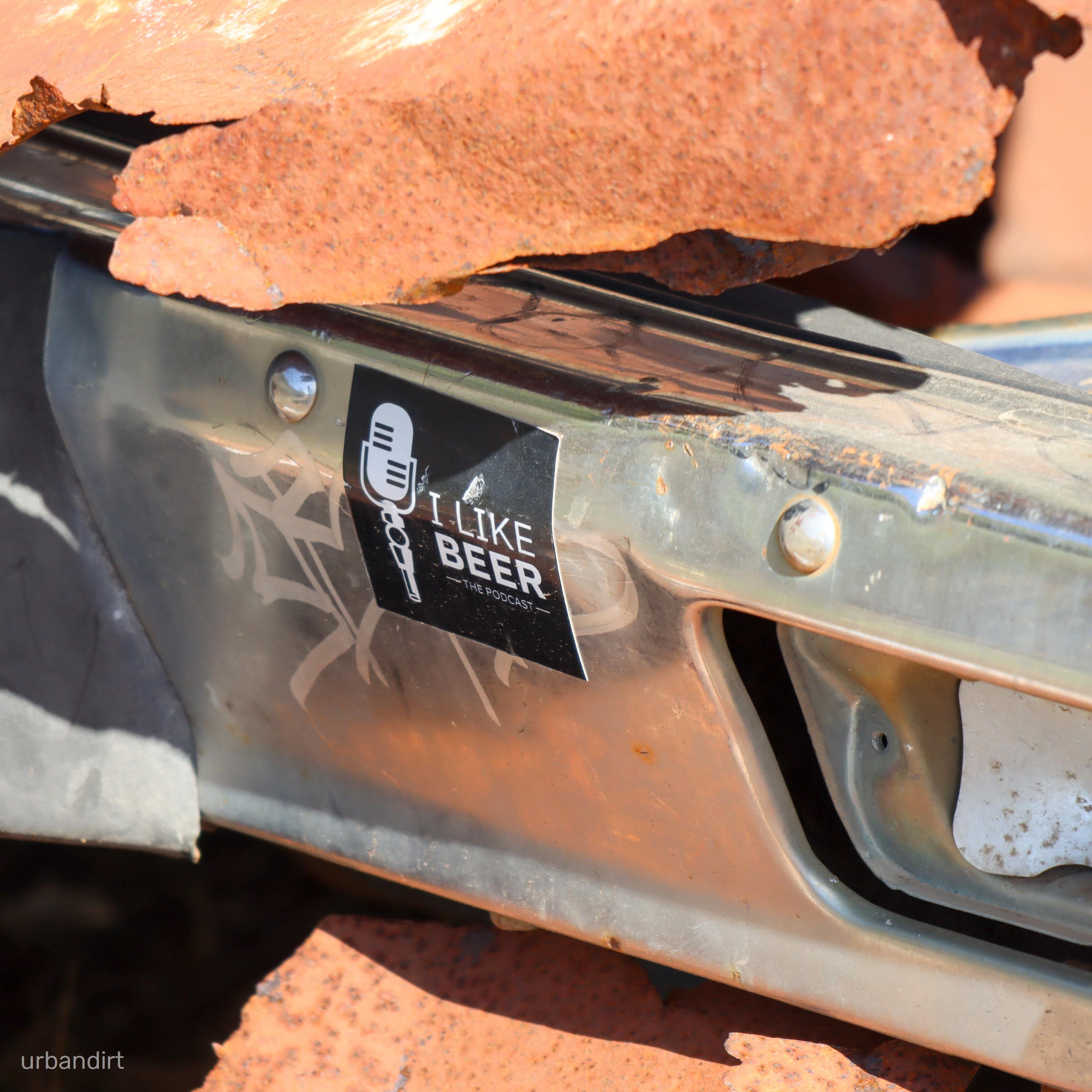 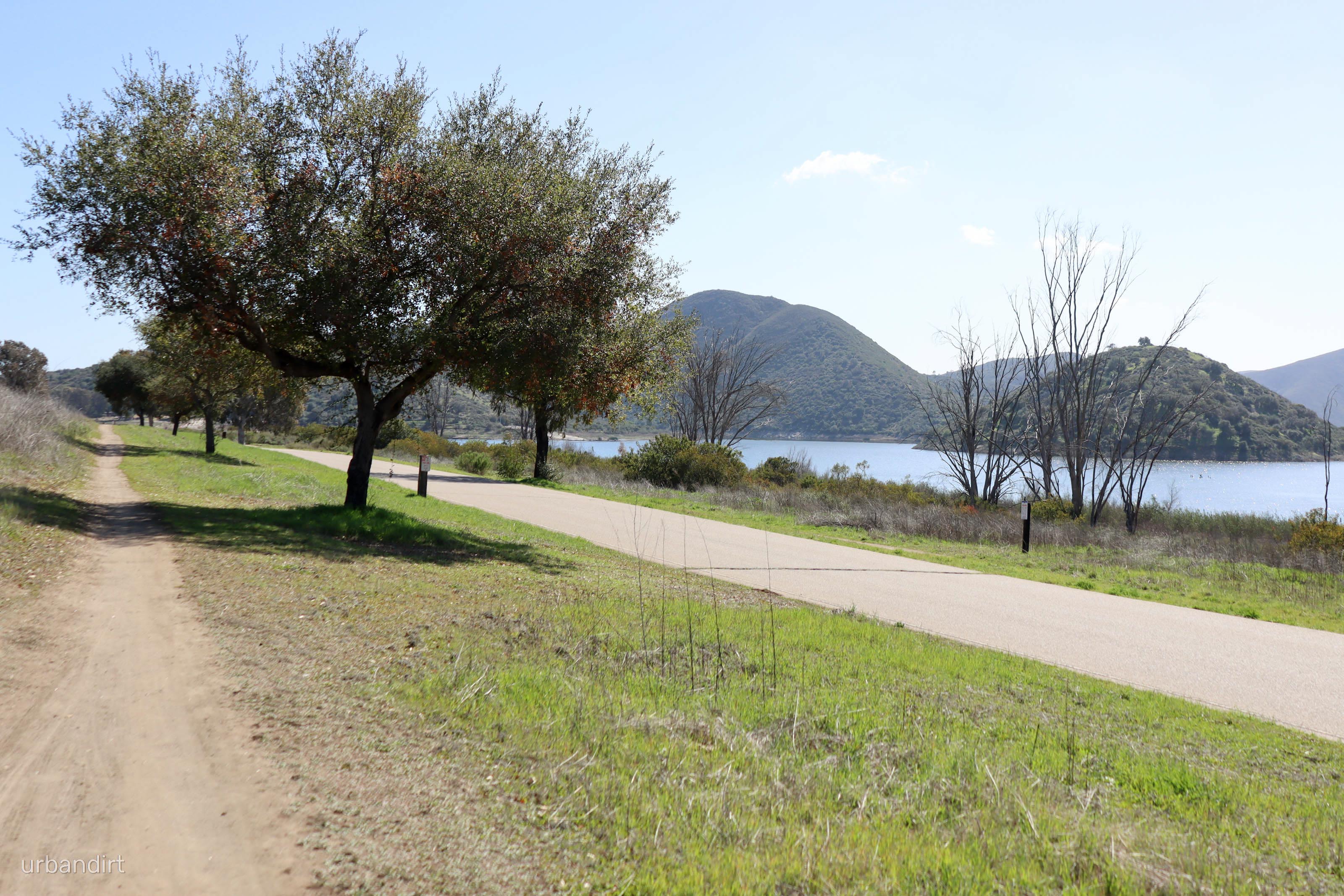 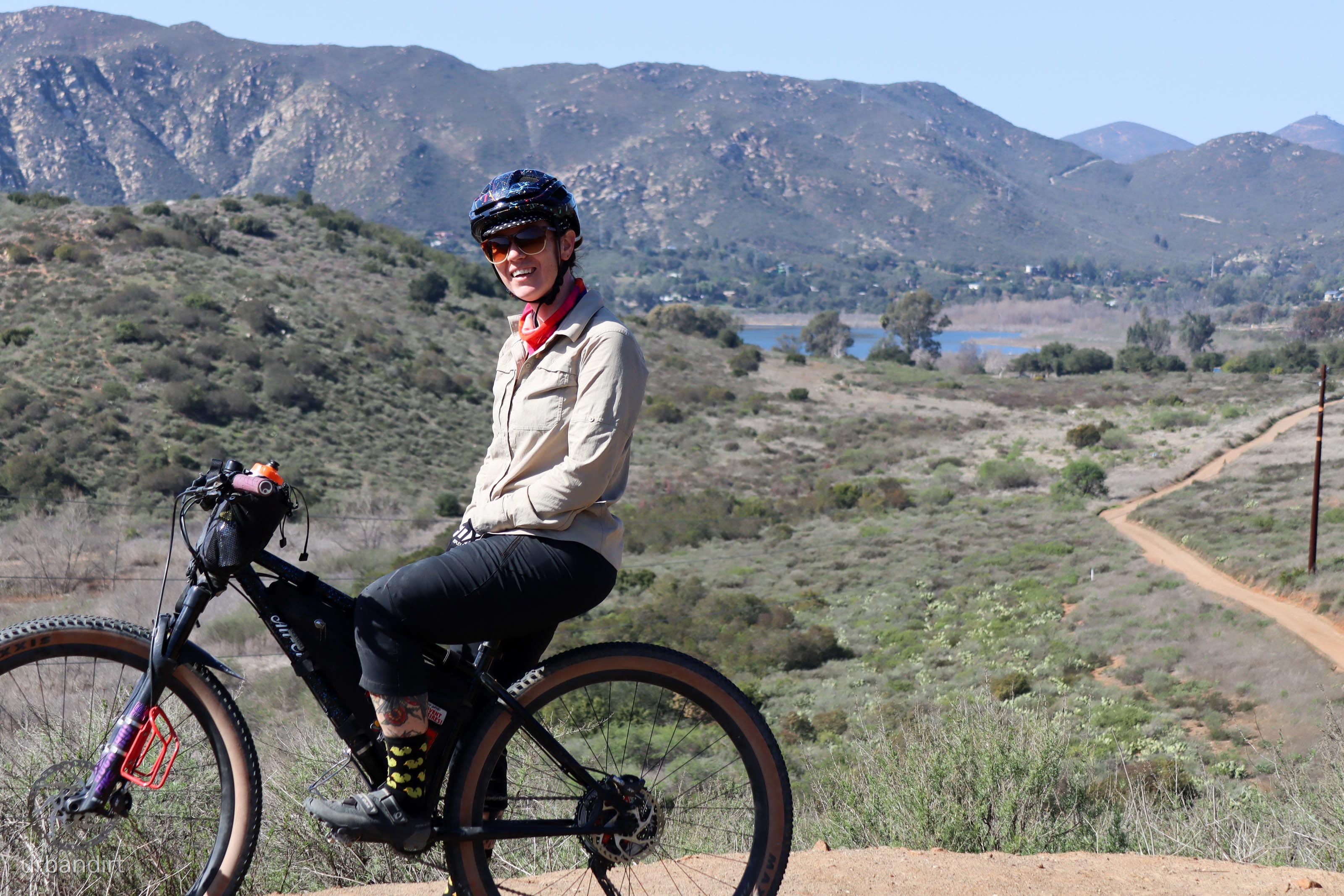 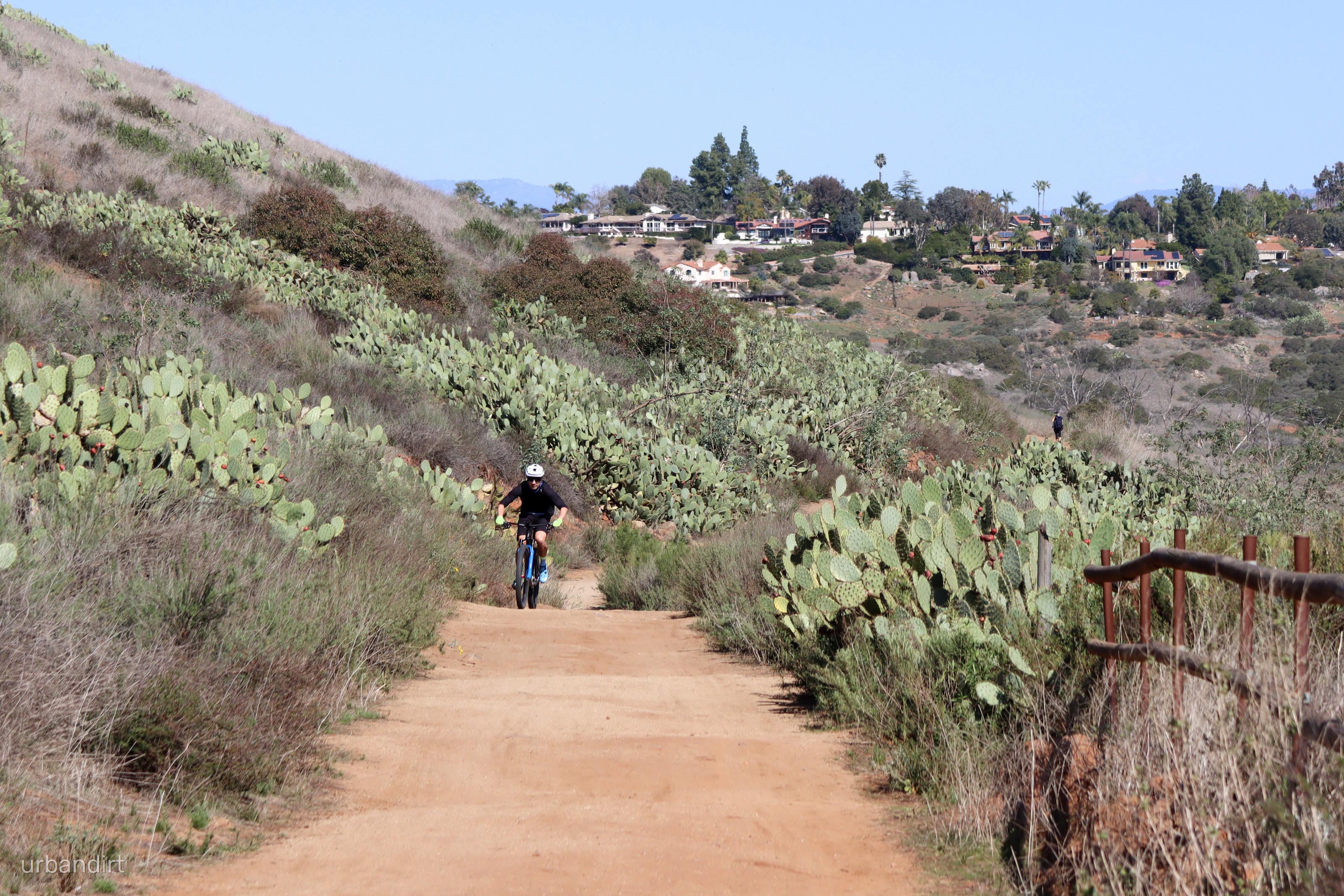 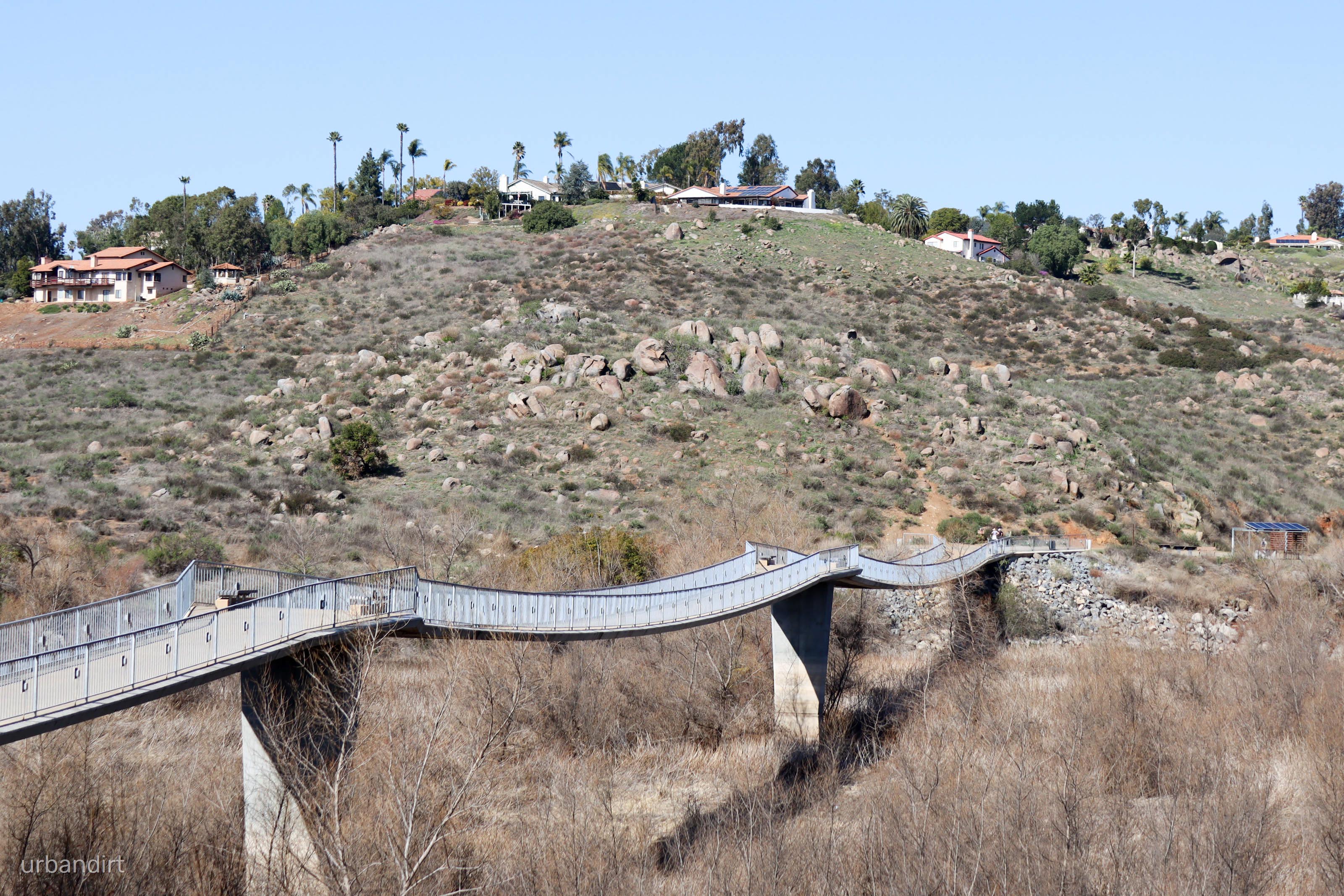 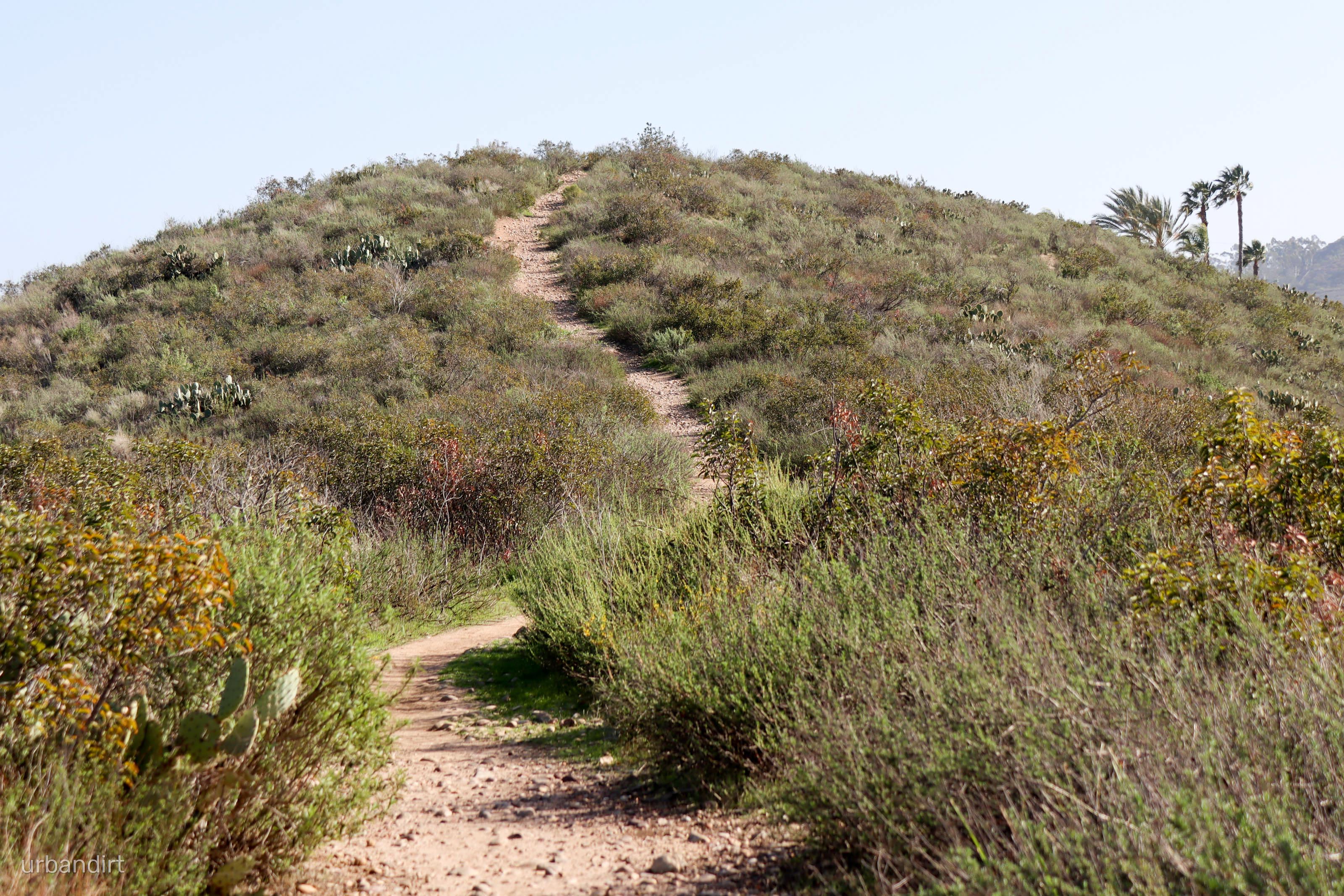 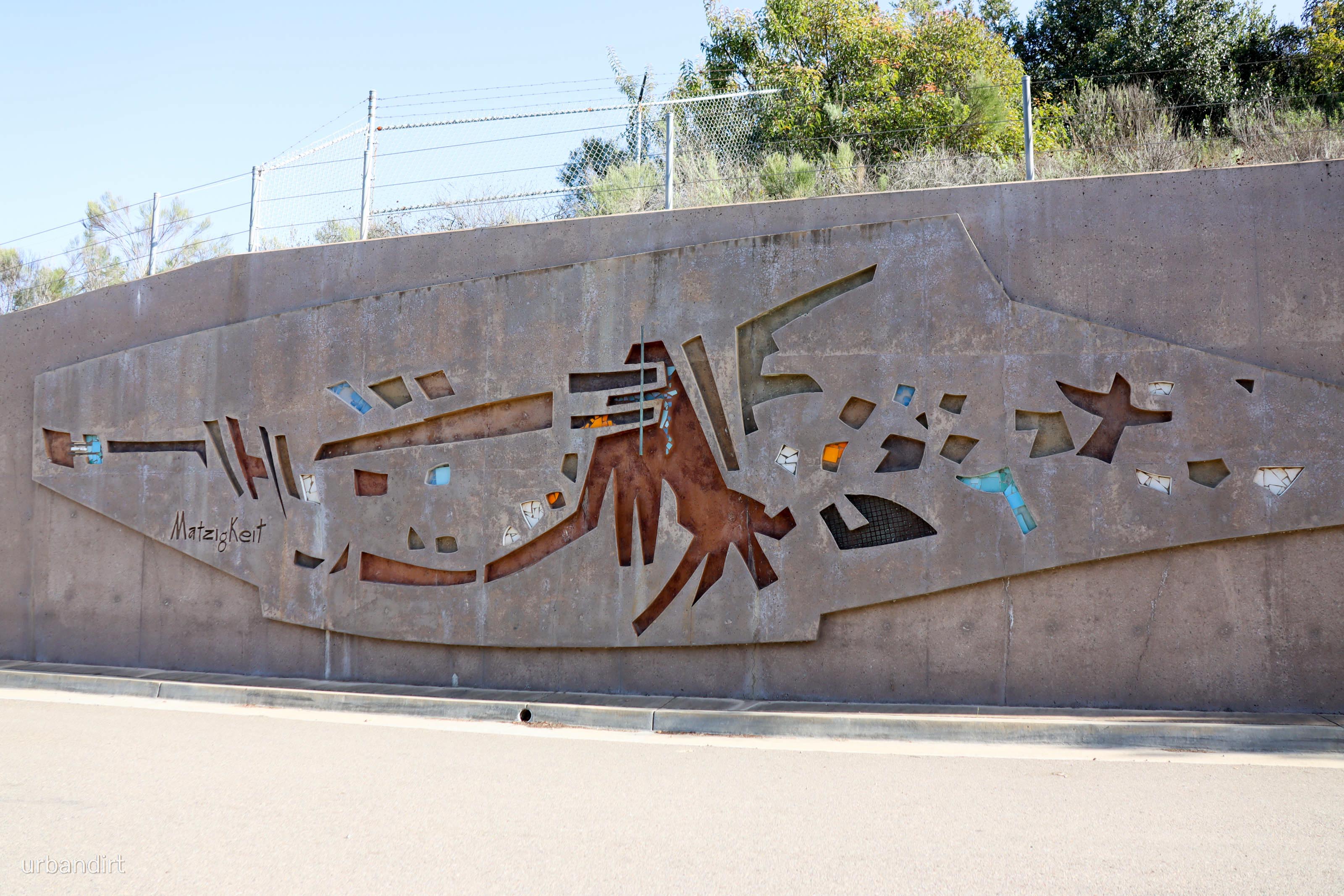 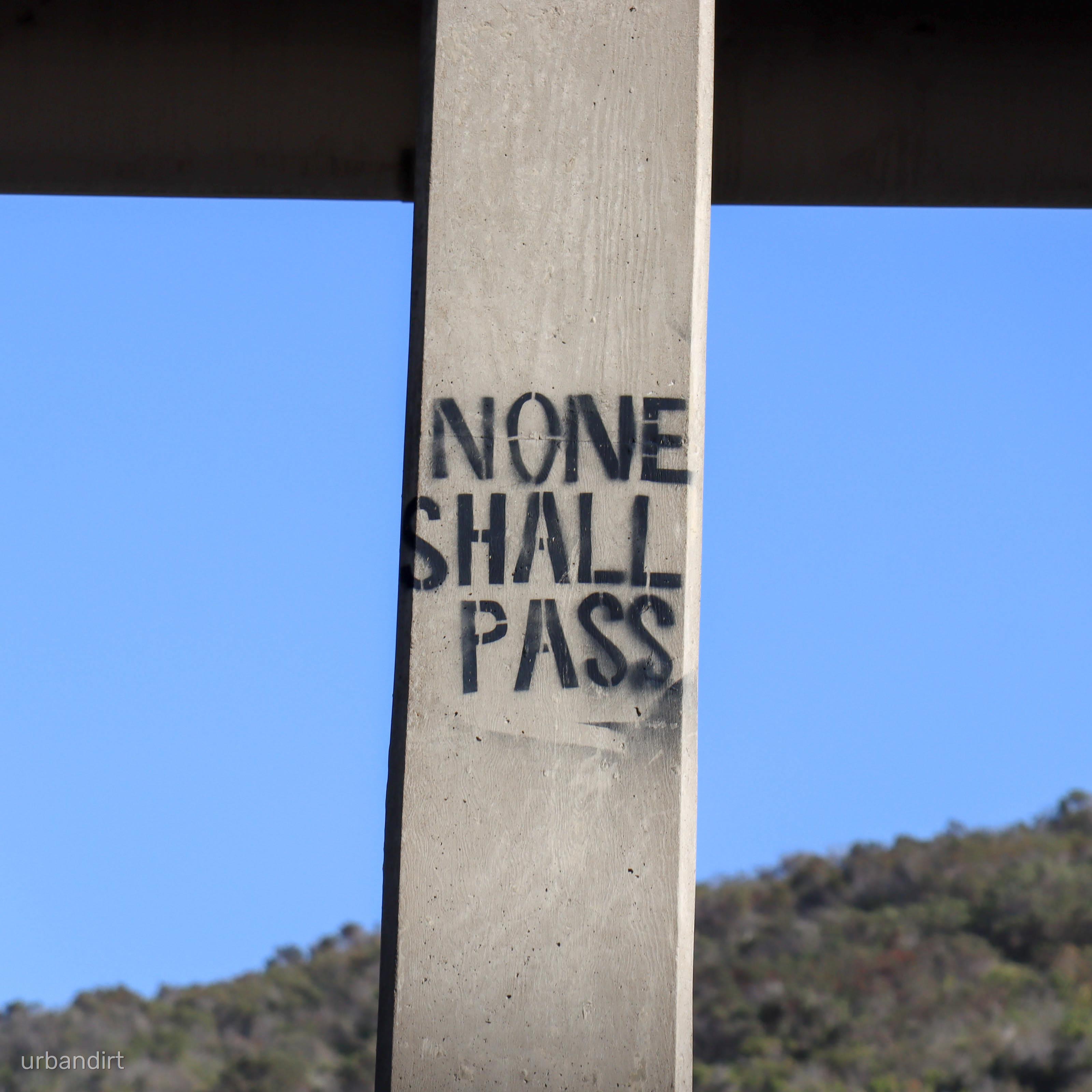 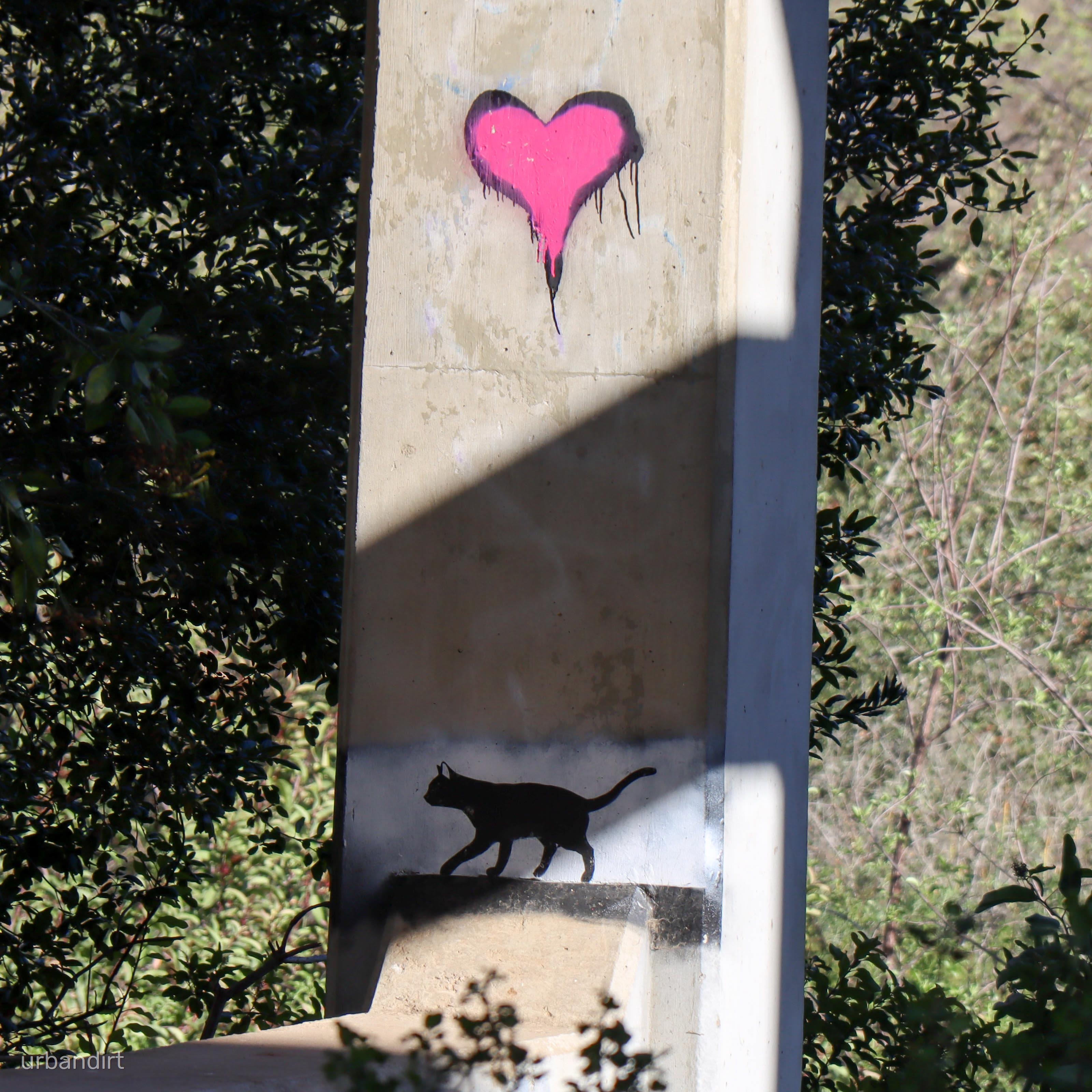 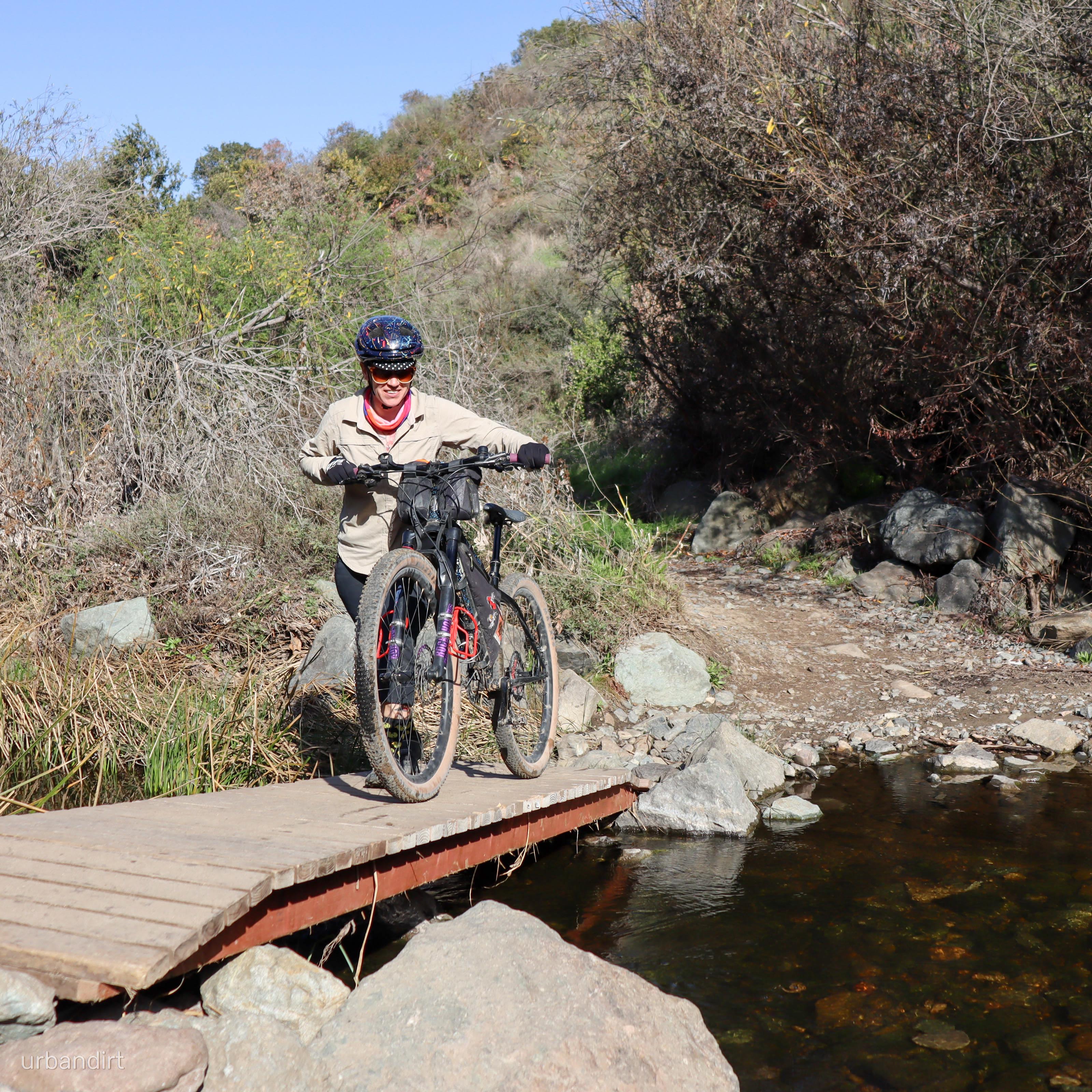 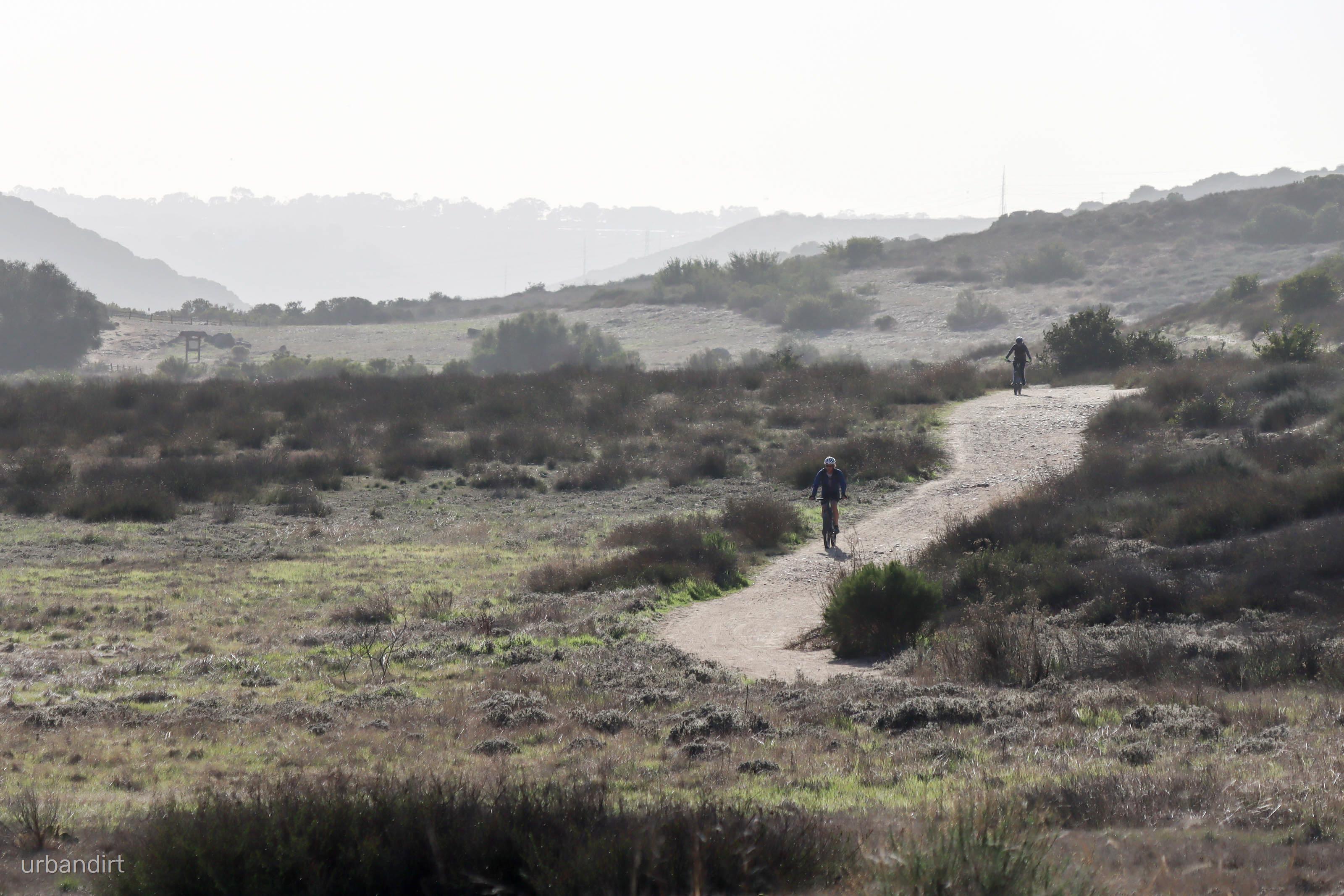 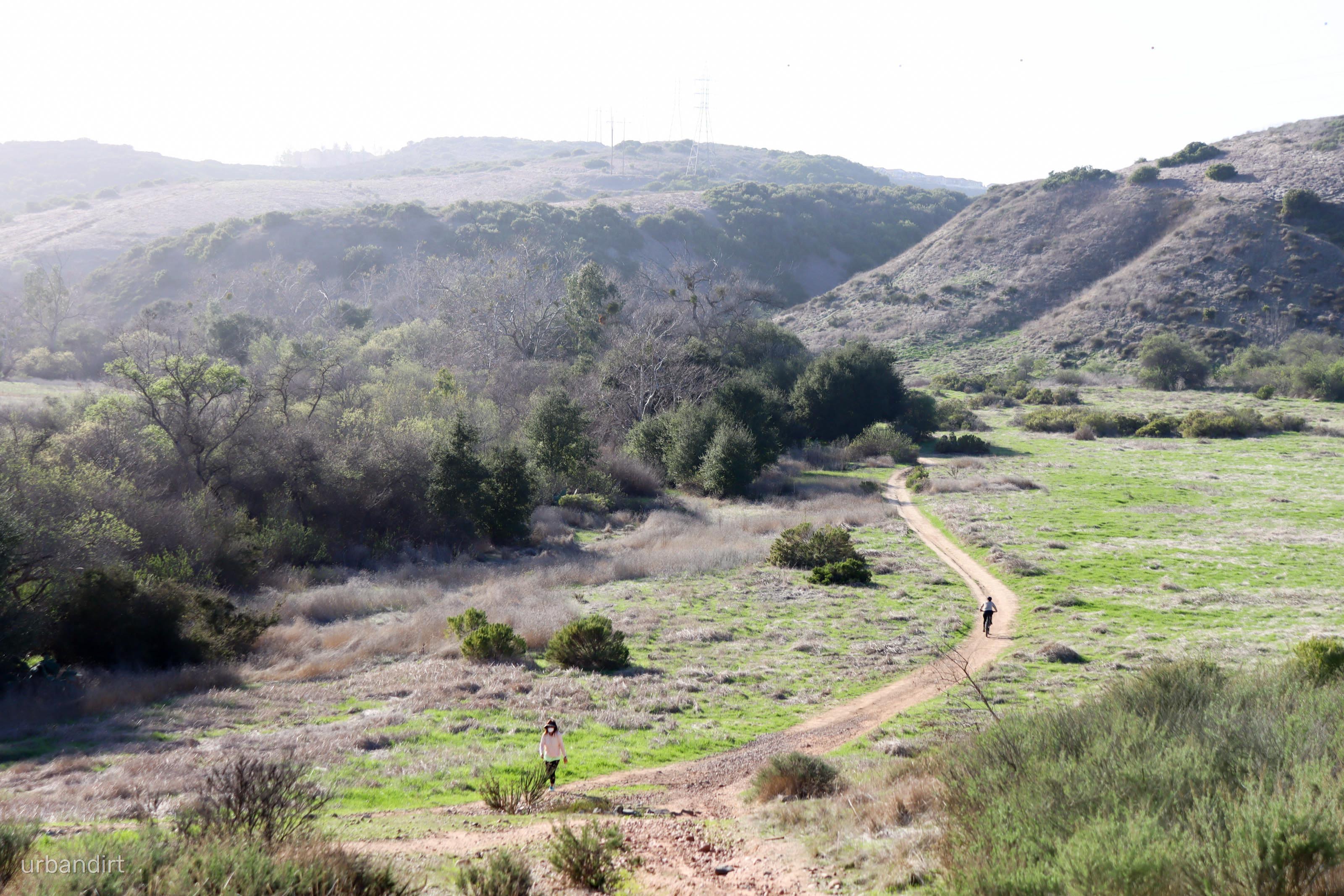 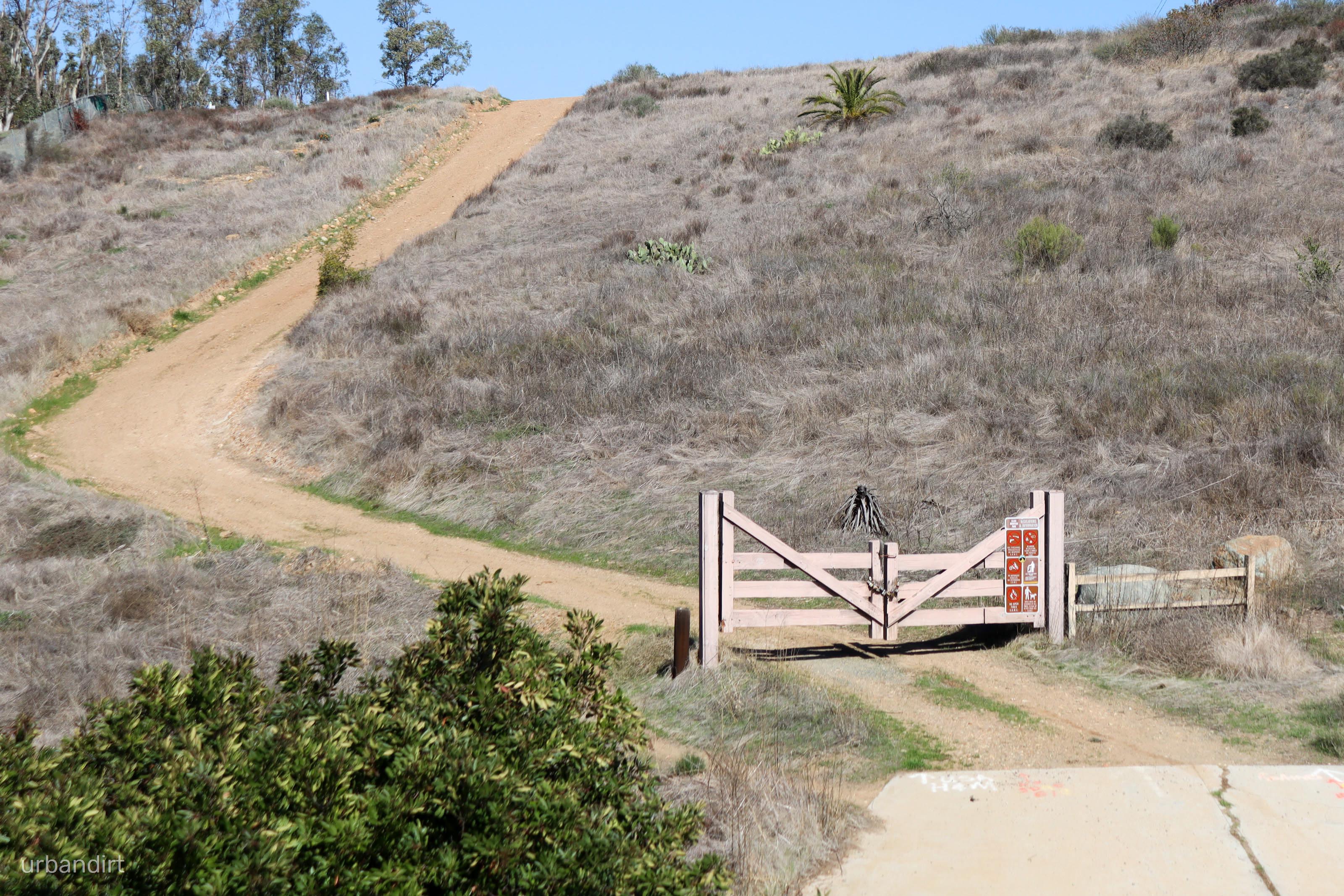 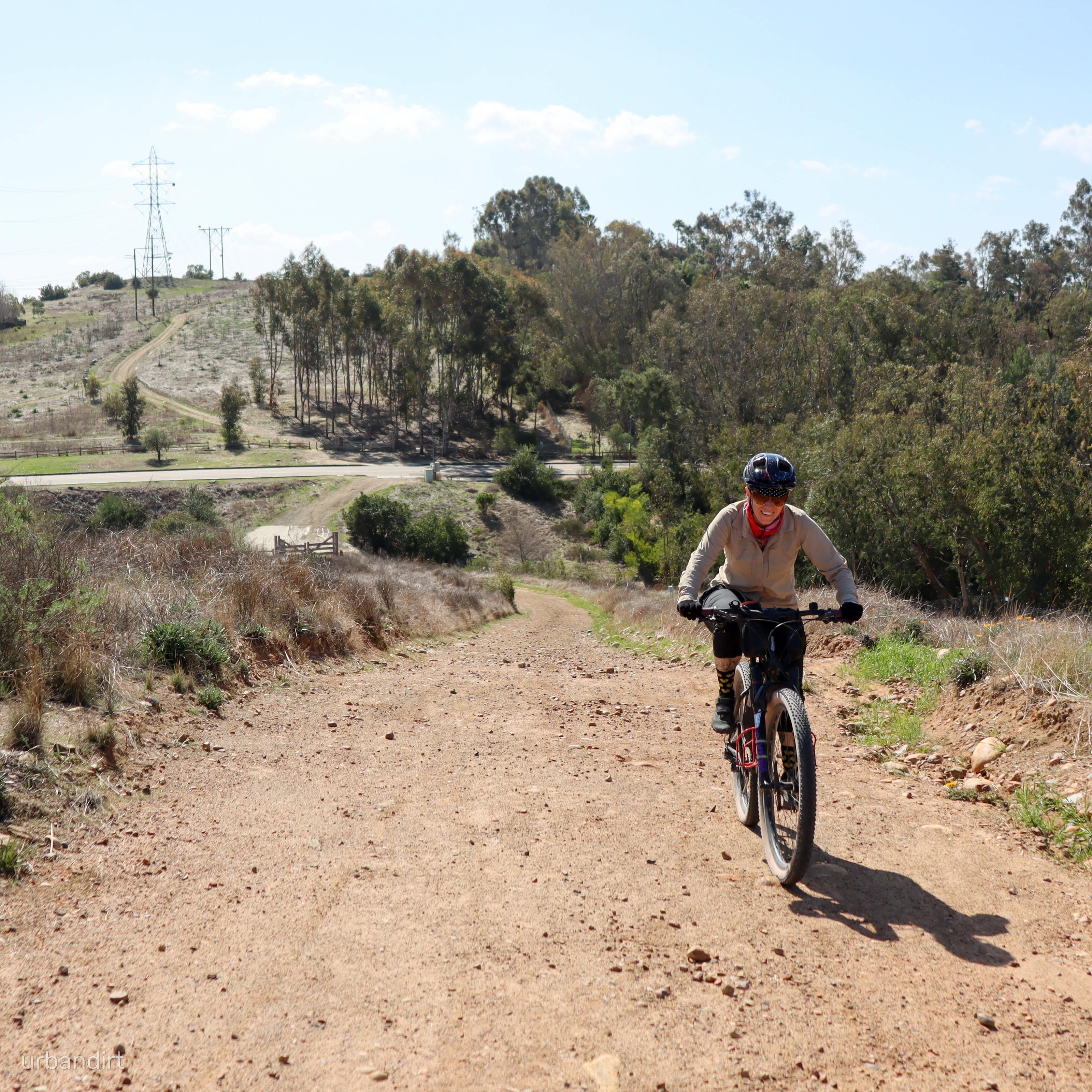 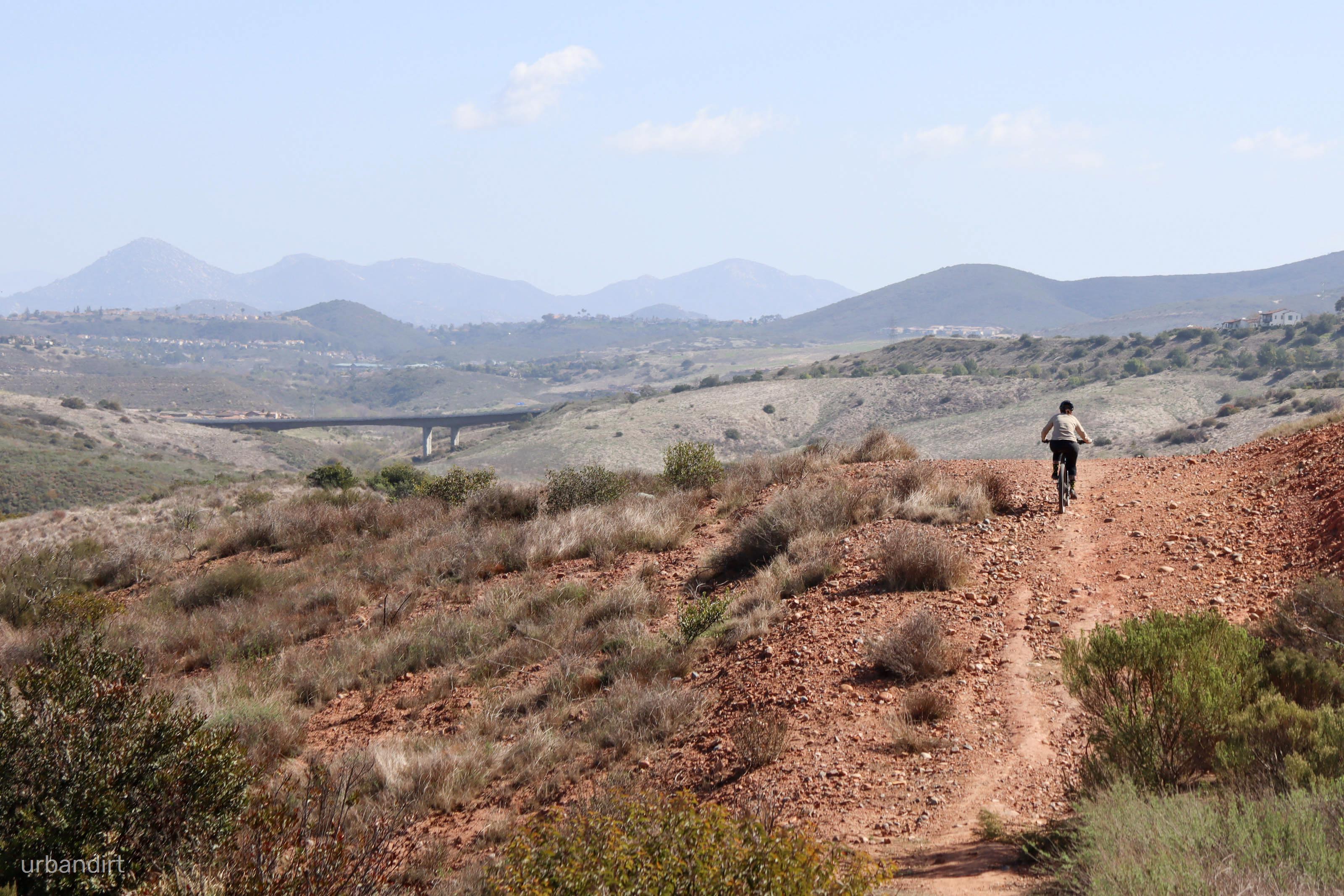