Let Ely introduce you to some dirt near downtown LA

After filling up on some morning food and drink, set off from downtown westbound on some protected bike lanes. After exiting the hustle and bustle, you will turn on bicycle friendly streets and begin a steady climb and weave over a pedestrian overpass and a hidden passageway.

The entrance to the park becomes clearer as the climbing gets steeper. The beginning of the dirt may require a push to the top. But once you are up there, there are gentler climbs and descents. After your hard work, you will have a nice windy descent on dirt, which should be thrilling!

You will then transition back to a paved section to reach a nice viewpoint of the City. When leaving, there is an option to push your bike up a super steep dirt trail to find a secret swing. Feel free to take a nerve break and get some air! Finally descend away from Elysian Park and return downtown for a post ride refreshment. 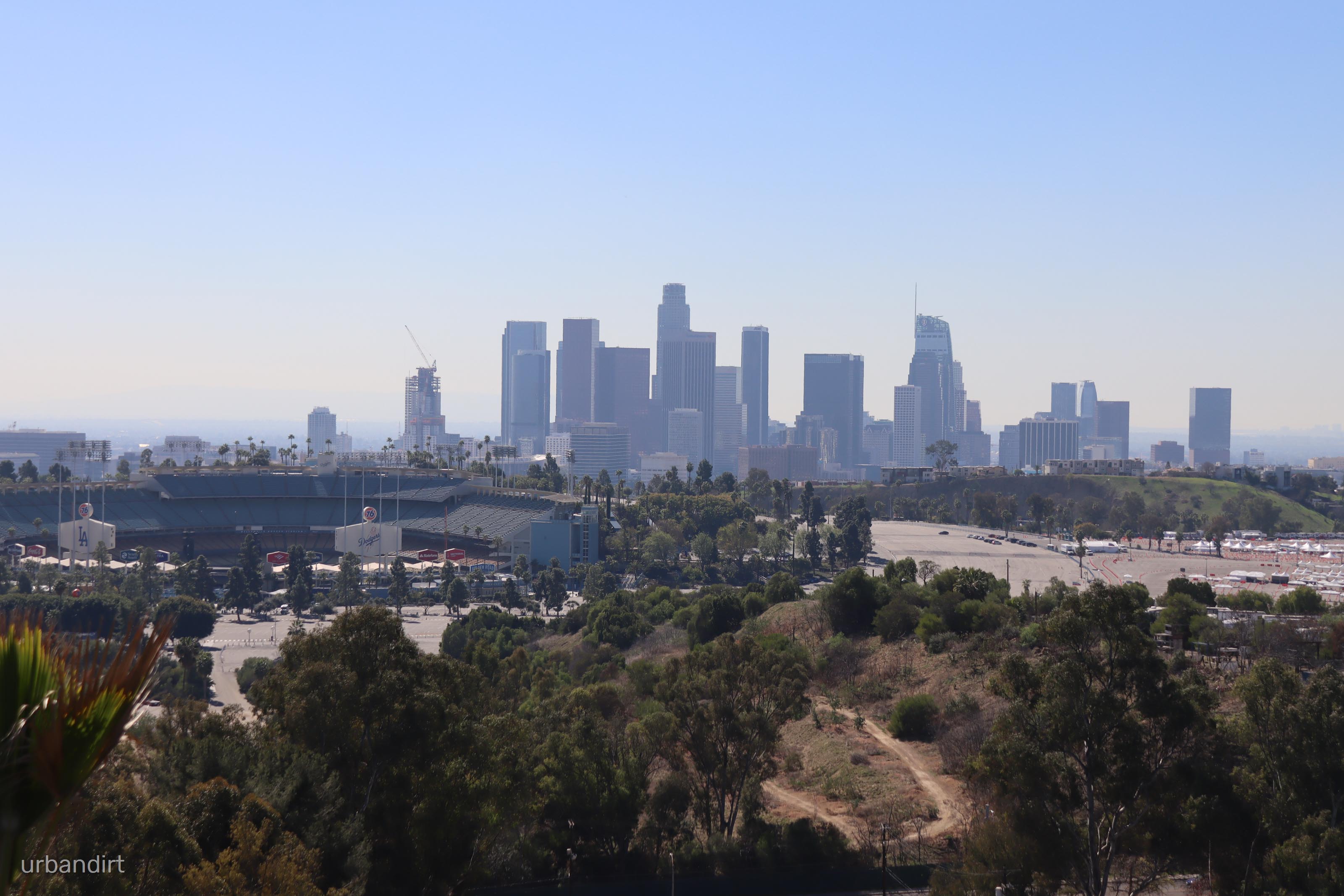 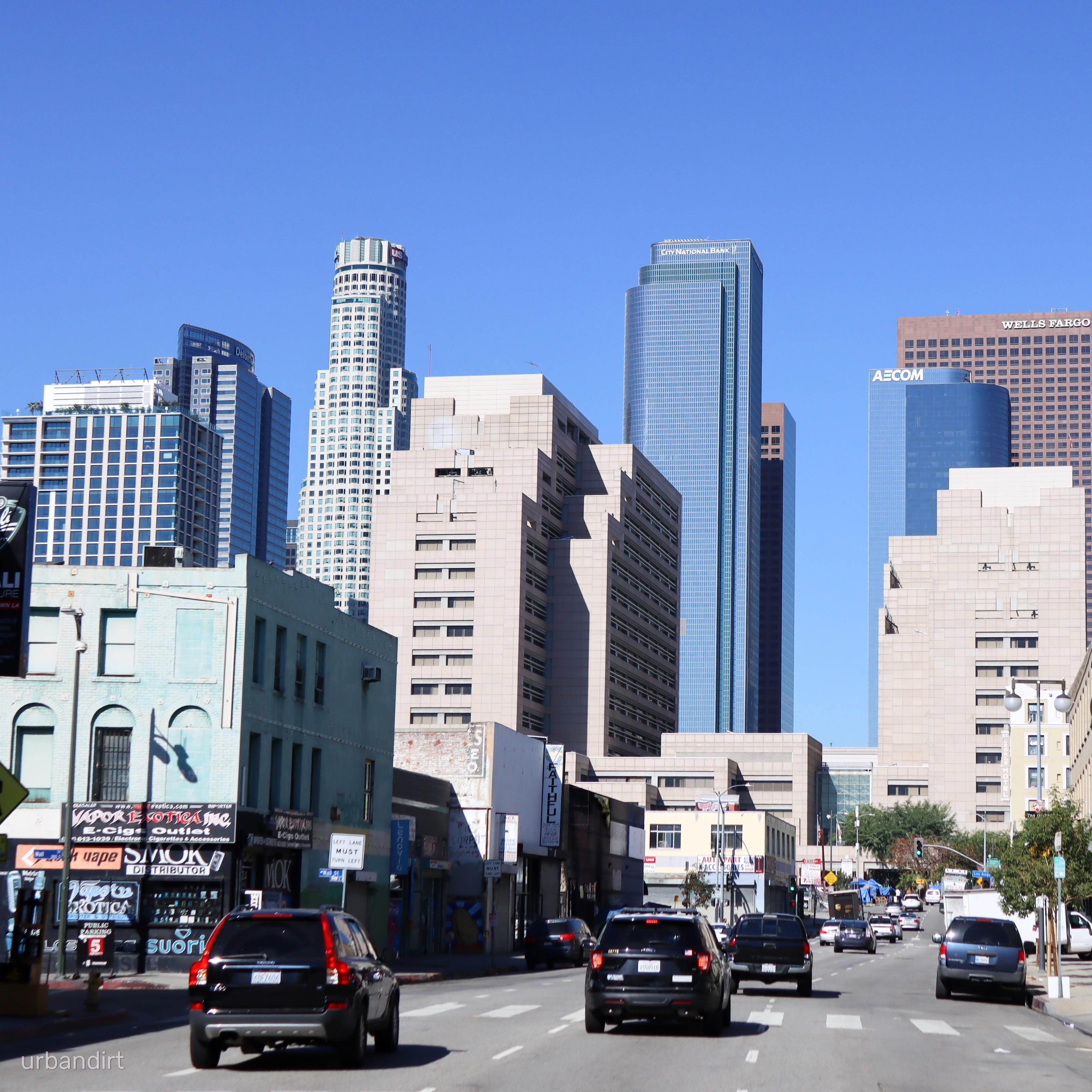 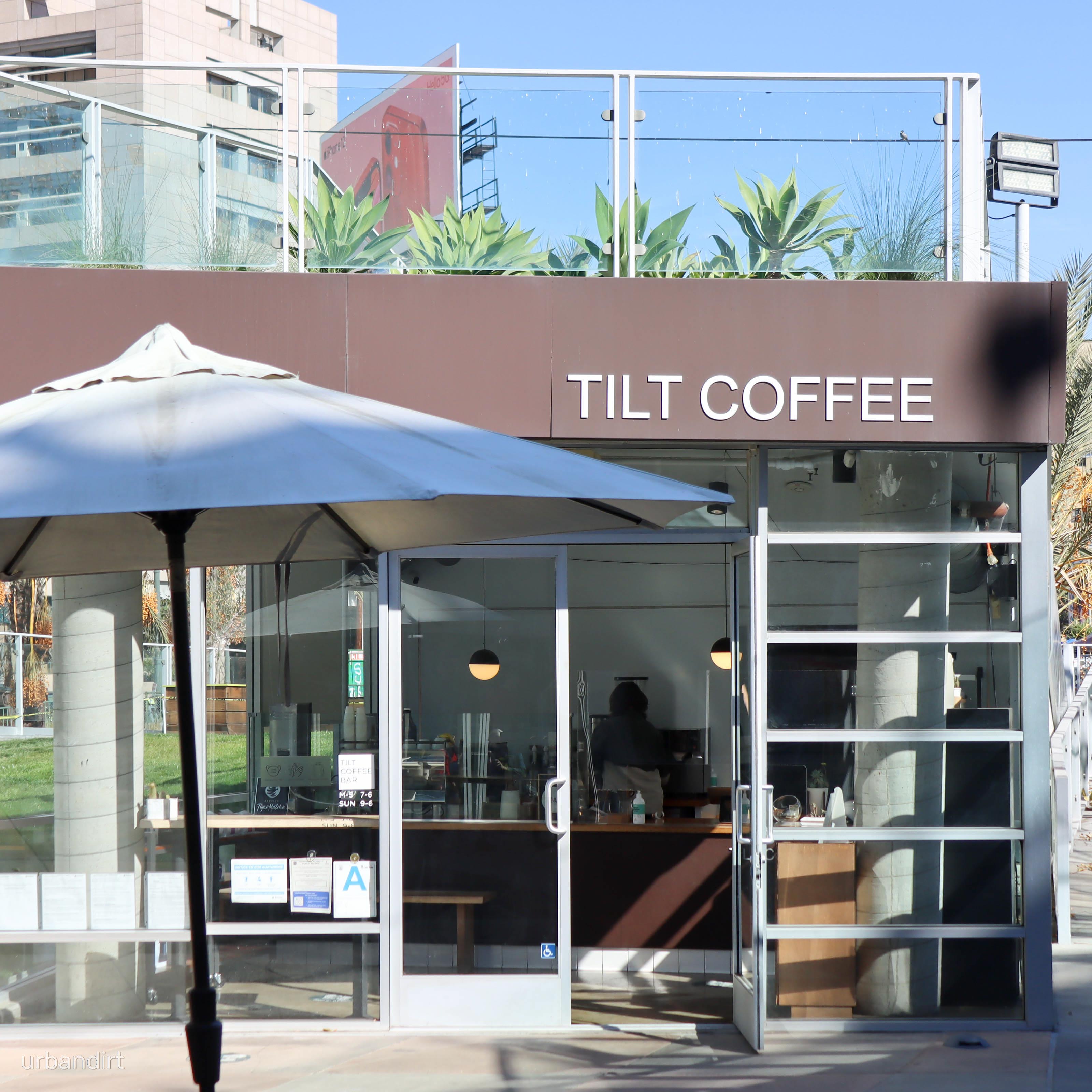 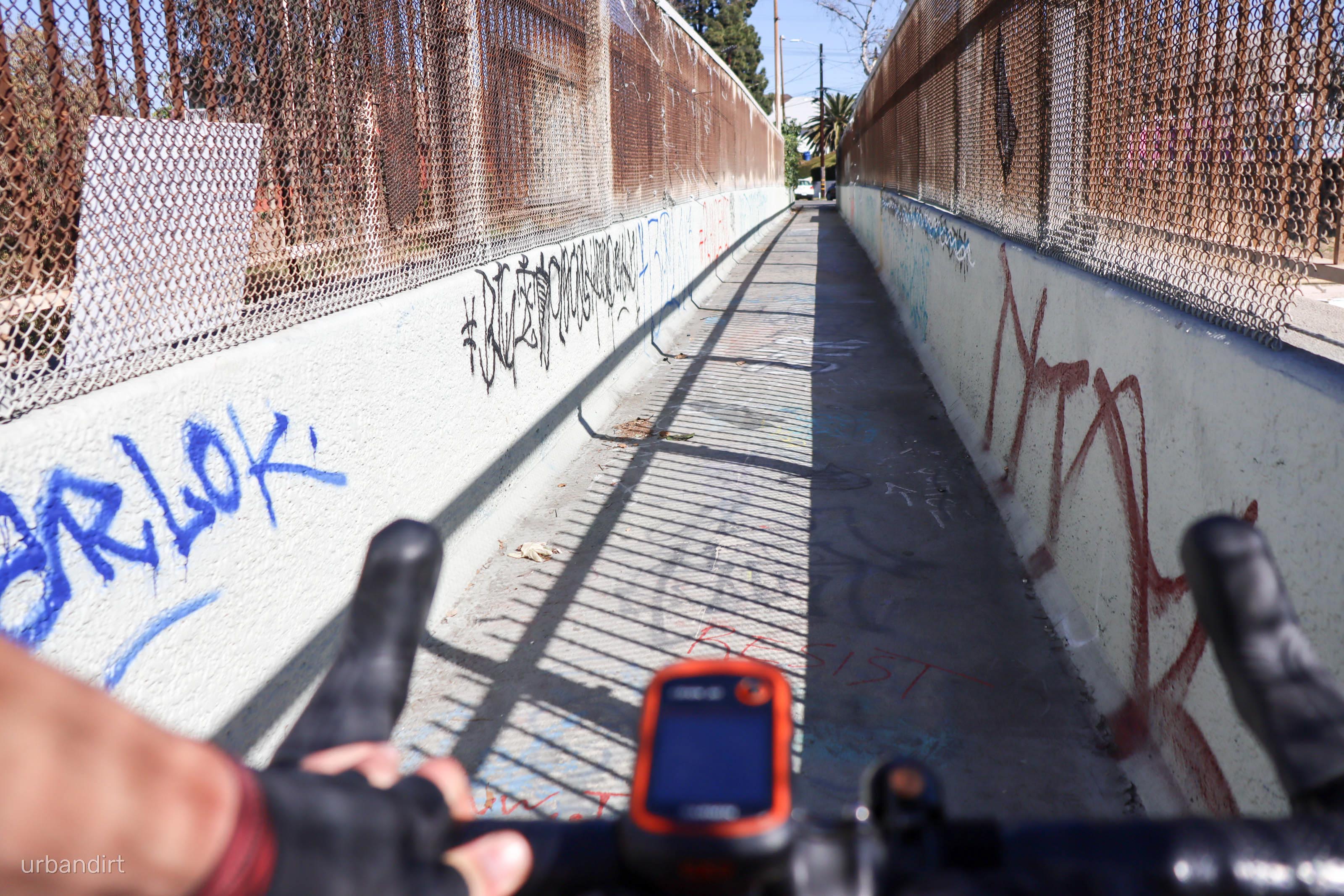