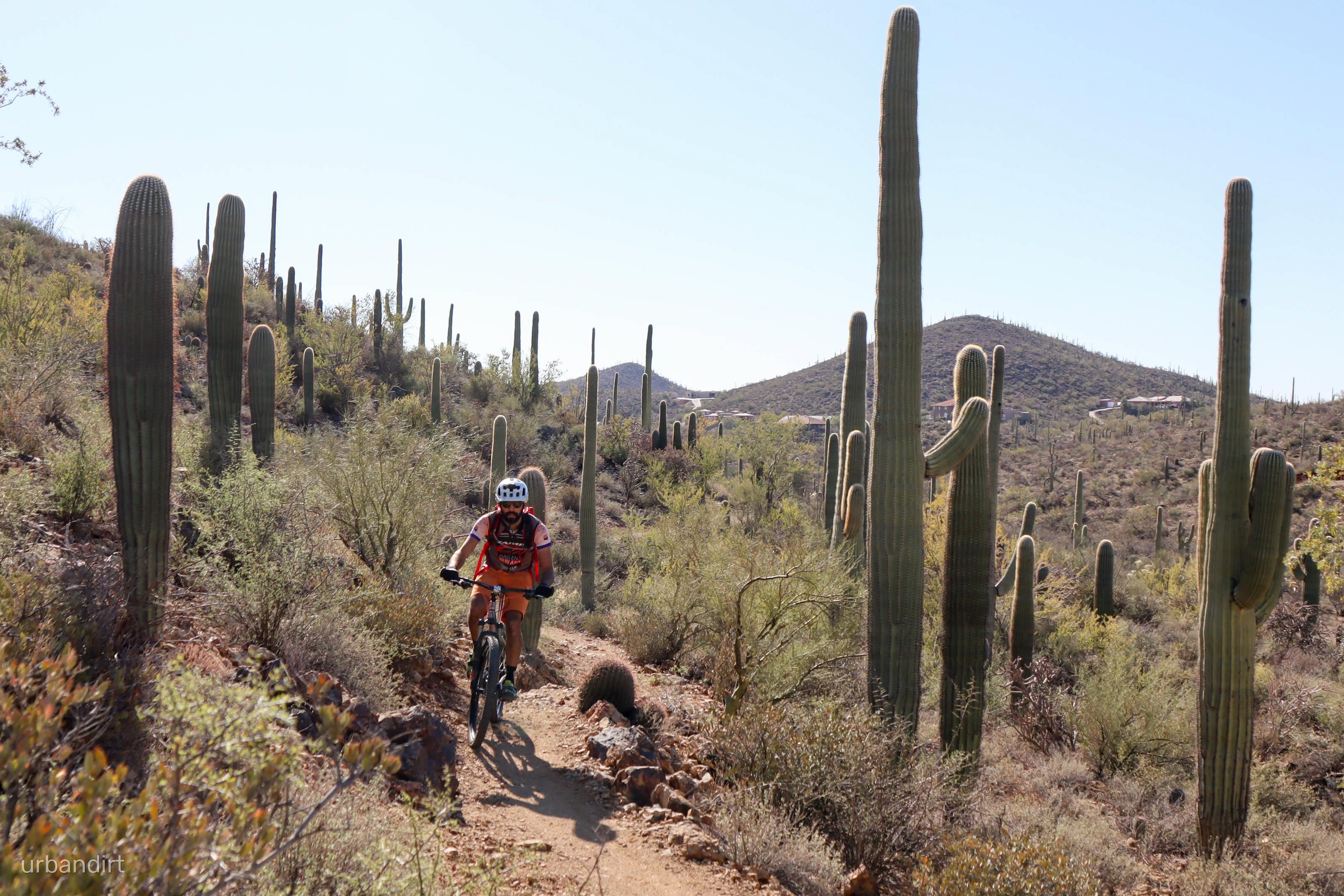 Set off from the morning café and head west toward the mountains. Turn immediately after the highway interchange onto bike friendly streets that leads toward the first dirt section through the back of Pima County Community College. It’s short, it’s gentle, it’s a nice intro to the dirt intro - right until a last little punchy climb.

The route transitions back to pavement and then finds another “shortcut” on dirt. You’ll wind around suburban neighborhoods until Tucson Mountain Park (TMP).

To be fair, the terrain of TMP is recognized by the Tucson community as mountain biking. That being said, the route through here is probably one of the easiest, so you could get through here within the performance metrics listed. It’s also quite gorgeous and there are nice and smooth singletrack trails.

The roughest part of the route through TMP is the beginning climb and immediate descent. A few miles from the beginning toward the downhill “pass” there is a technical and ledgy climb. Once you are through the pass, you’ll ride on the contours, until a fork in the road. Take the fork downhill toward the gravel road.

At the end, you’ll pass through a broken gate and ride on some meandering trails through an old camp. The gravel roads carry on until you reach a fence. Squeeze through the narrow gate among some pricklies.

Continue on the road, which then transitions onto the dirt/shoulder of the highway. Quickly, you’ll find a path leading to the culvert that passes under the highway. Continue on this path that leads to switchbacks to get you over the top of the hill. Then descend on some nice singletrack, but be ready for a few technical segments.

After a while you’ll eventually reach the trailhead that transitions back to pavement for the rest of the ride. After crossing the busy S. Mission Road, you’ll find a way to the Loop. Take the Loop all the way back to your post-ride beverage! 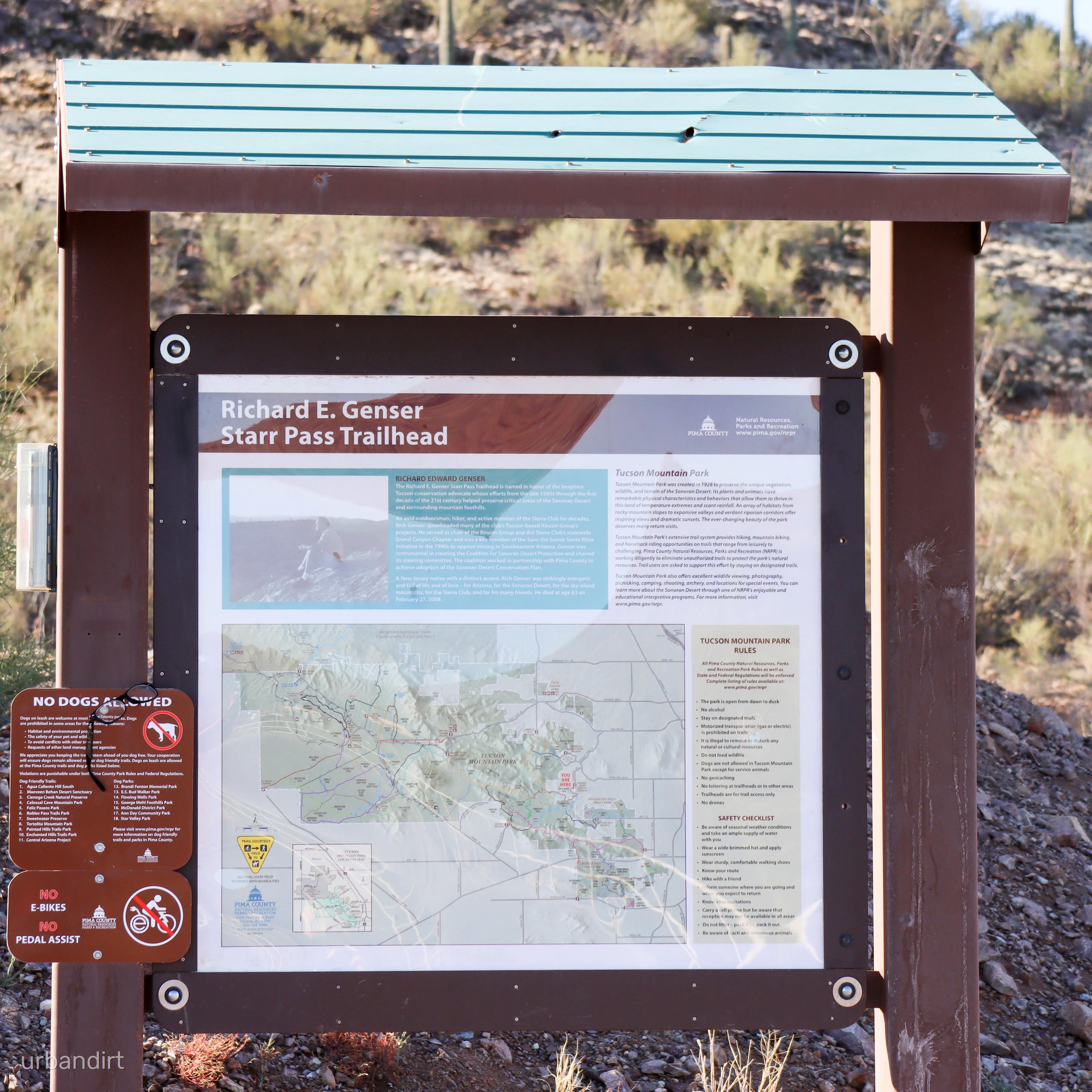 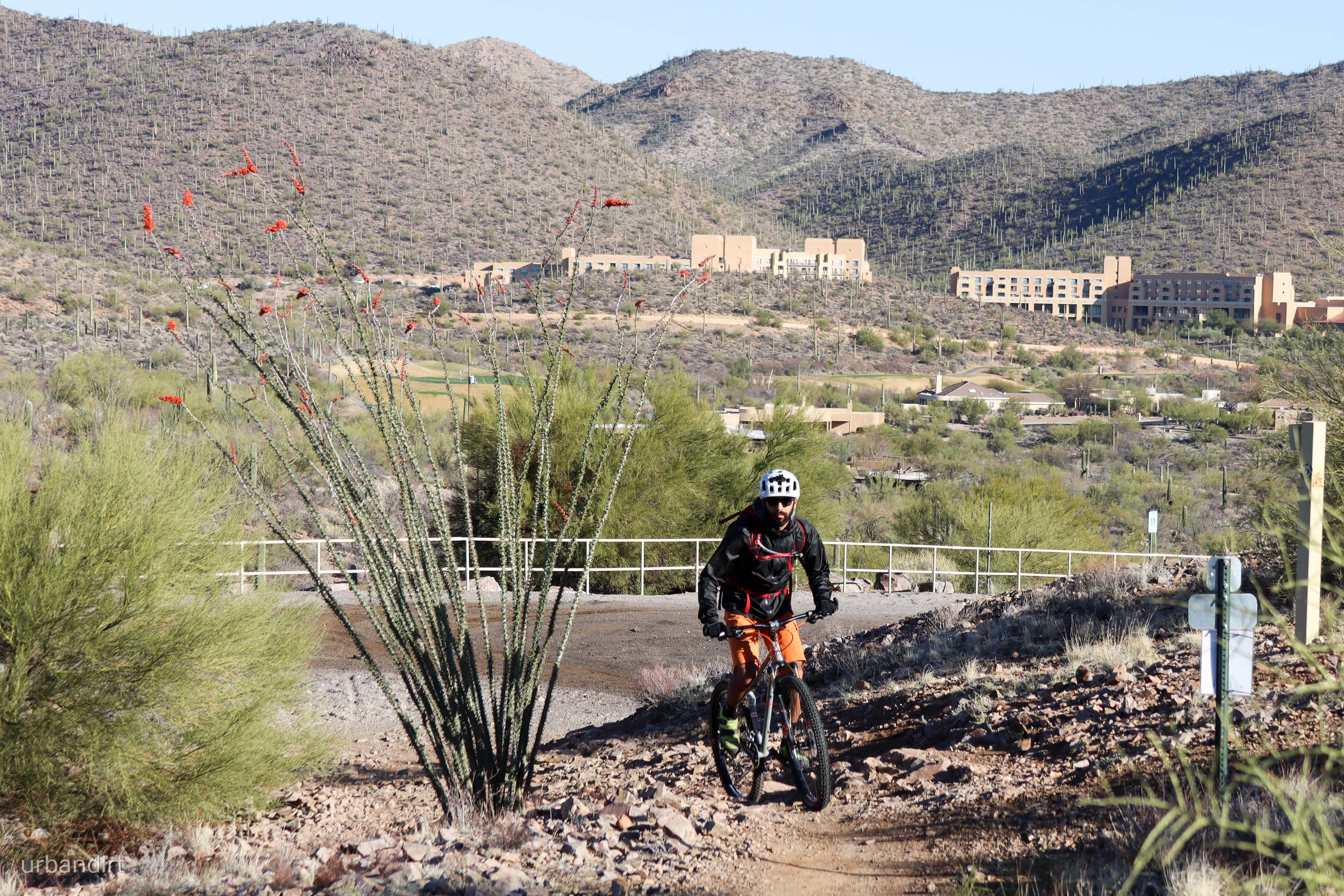 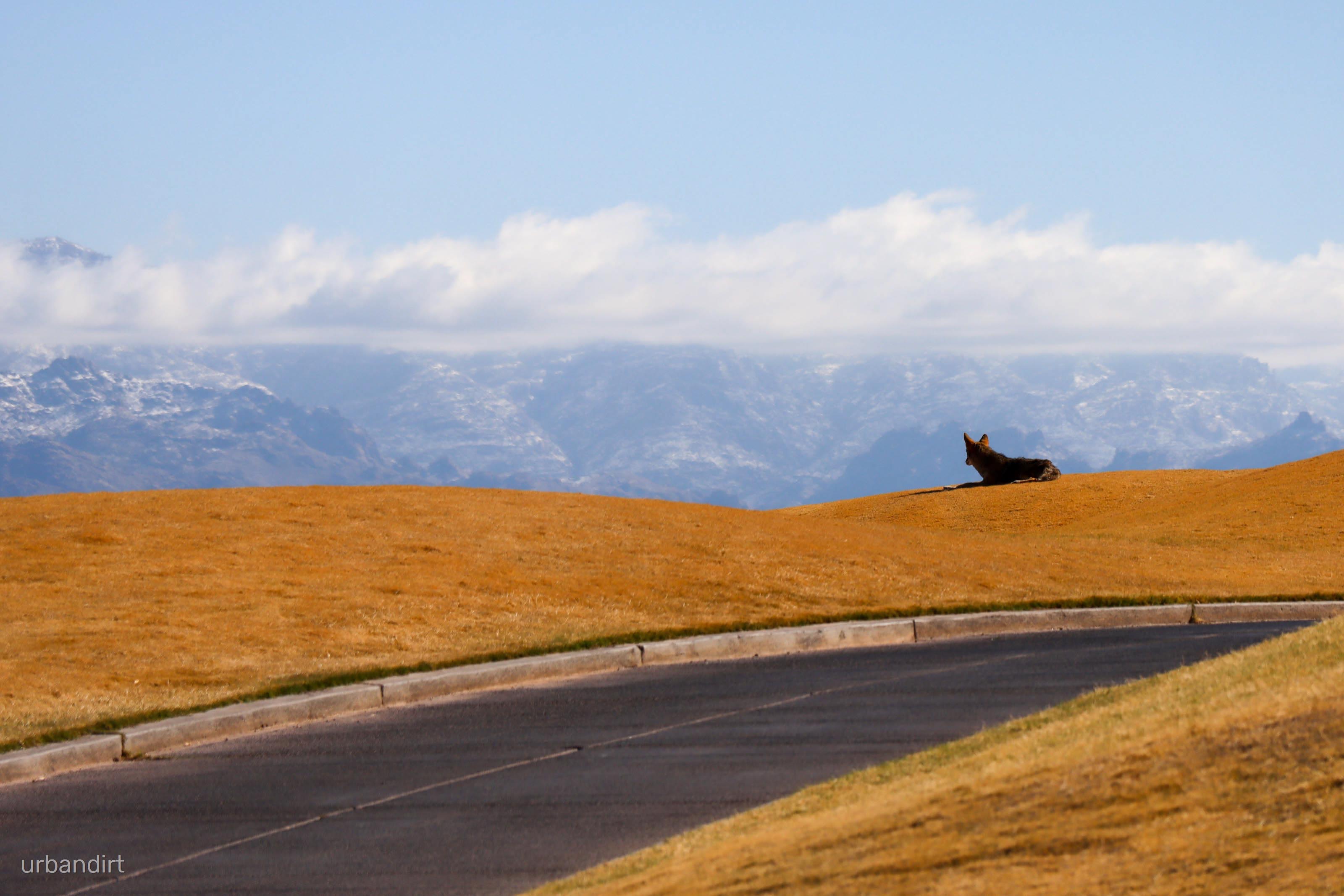 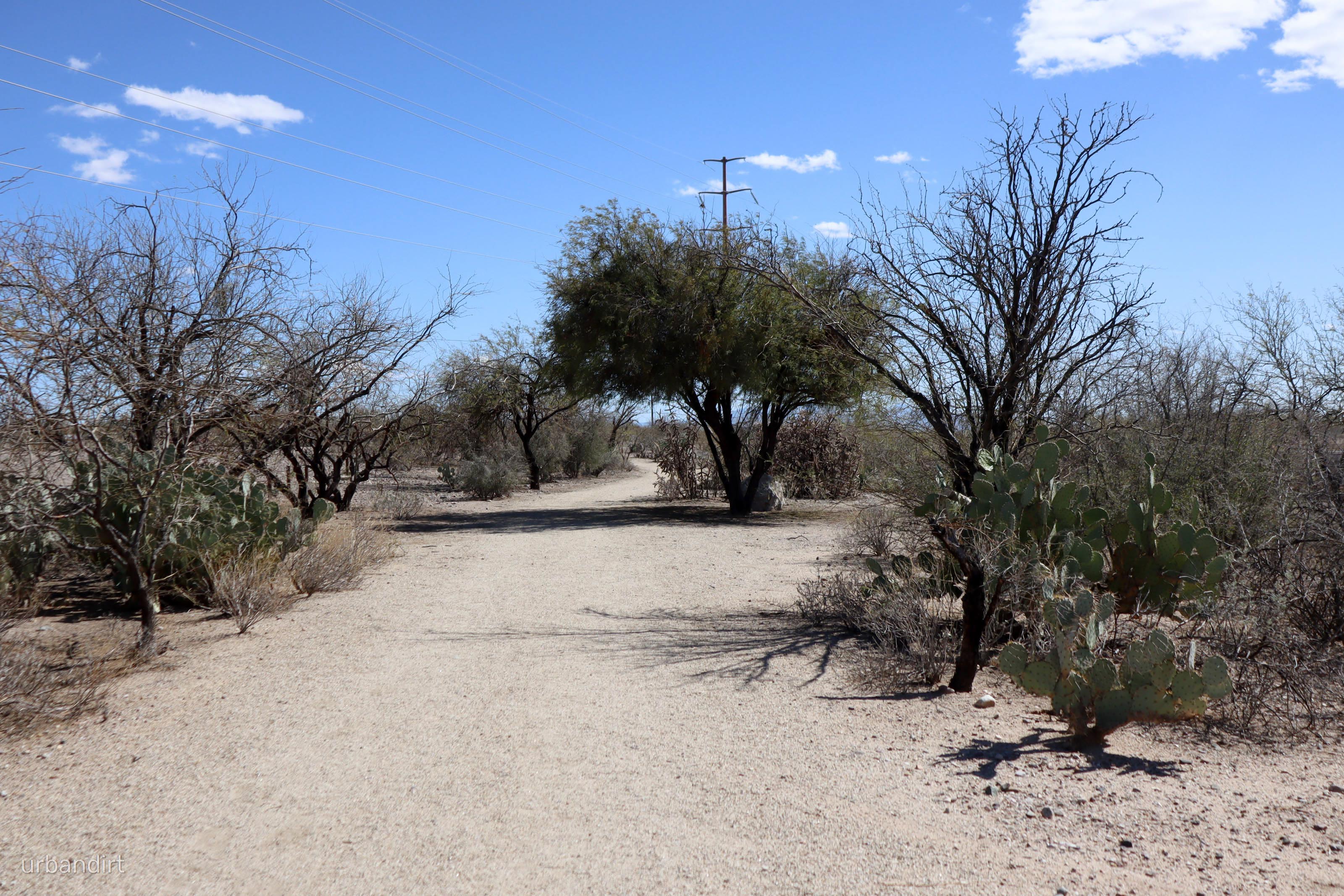 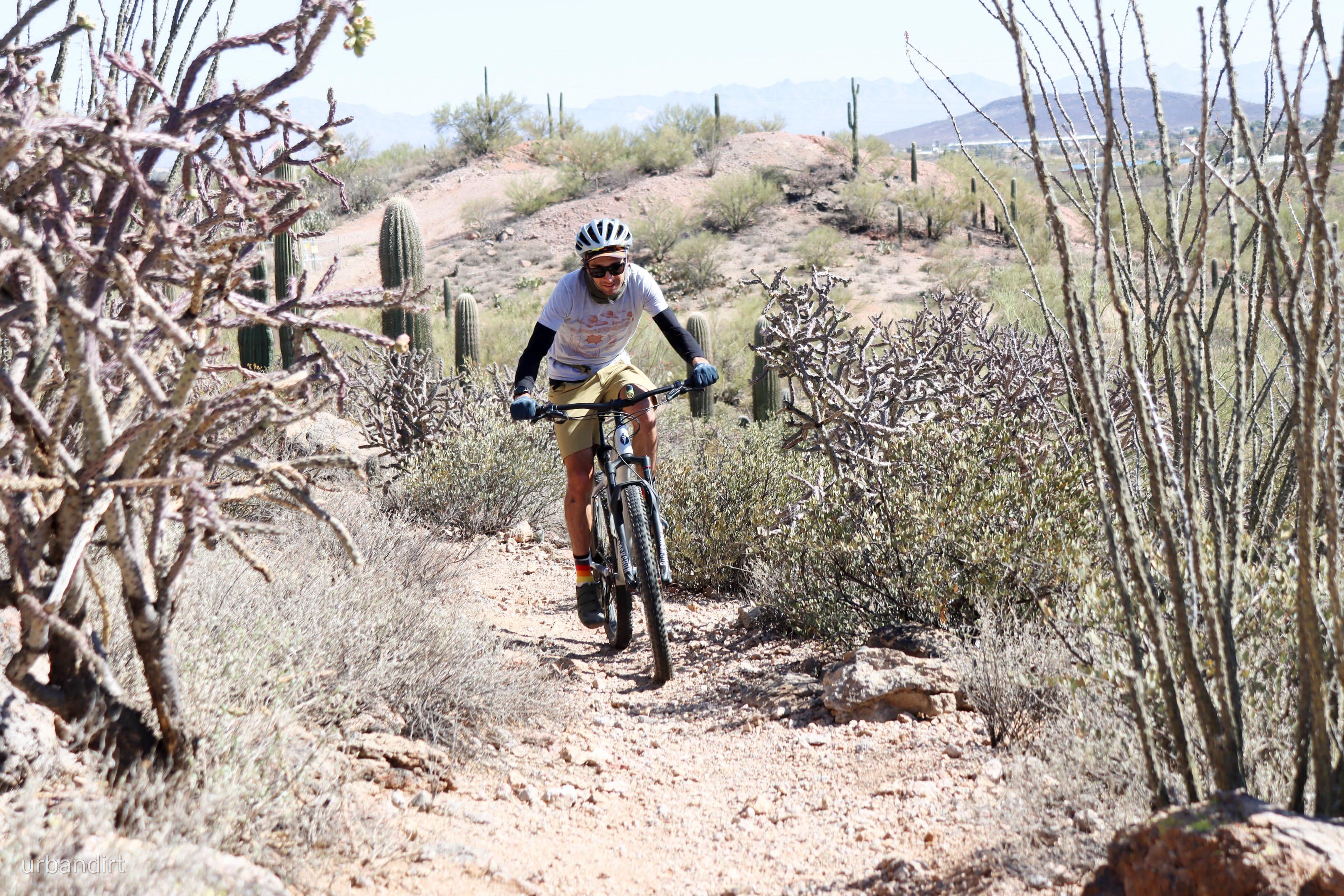 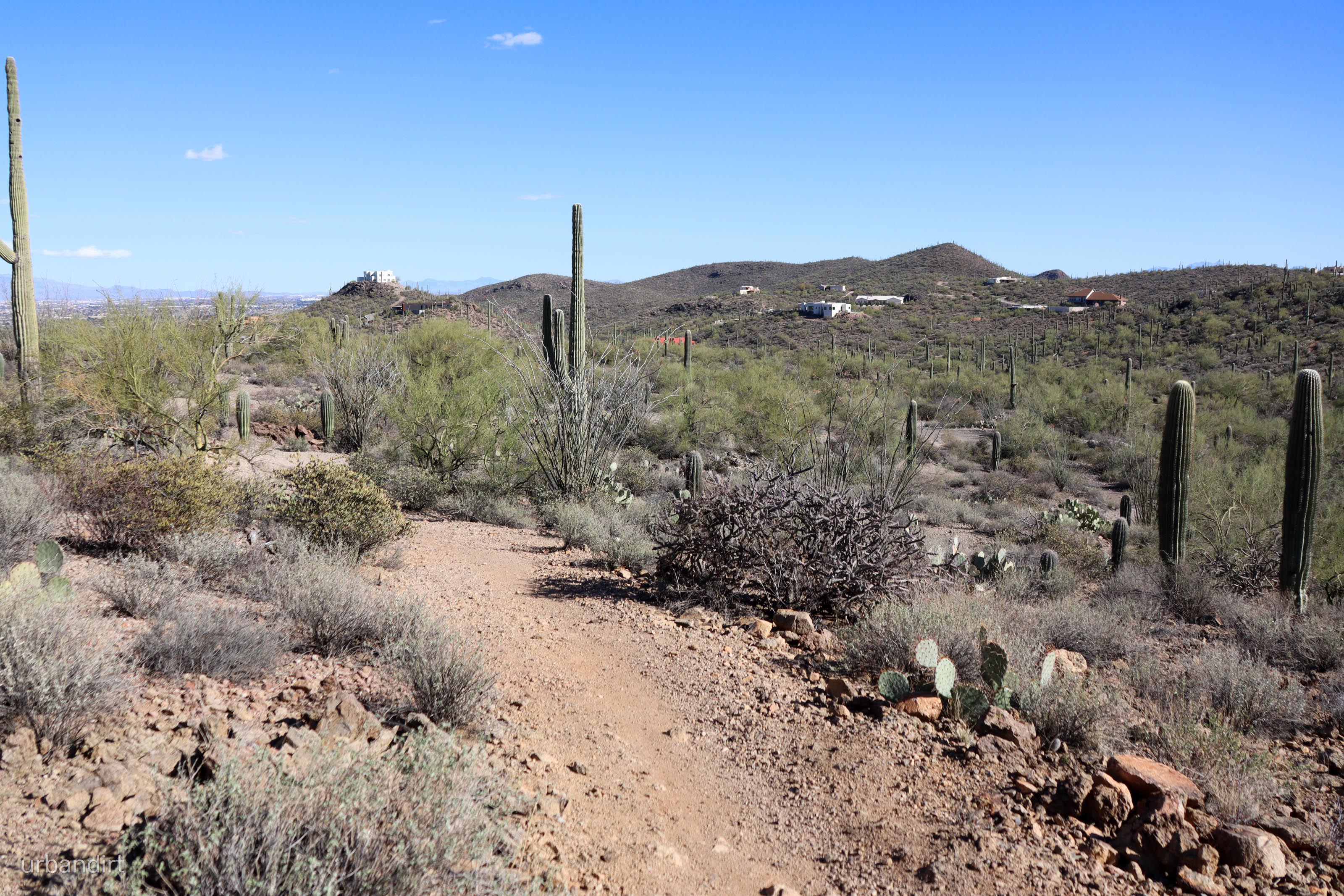 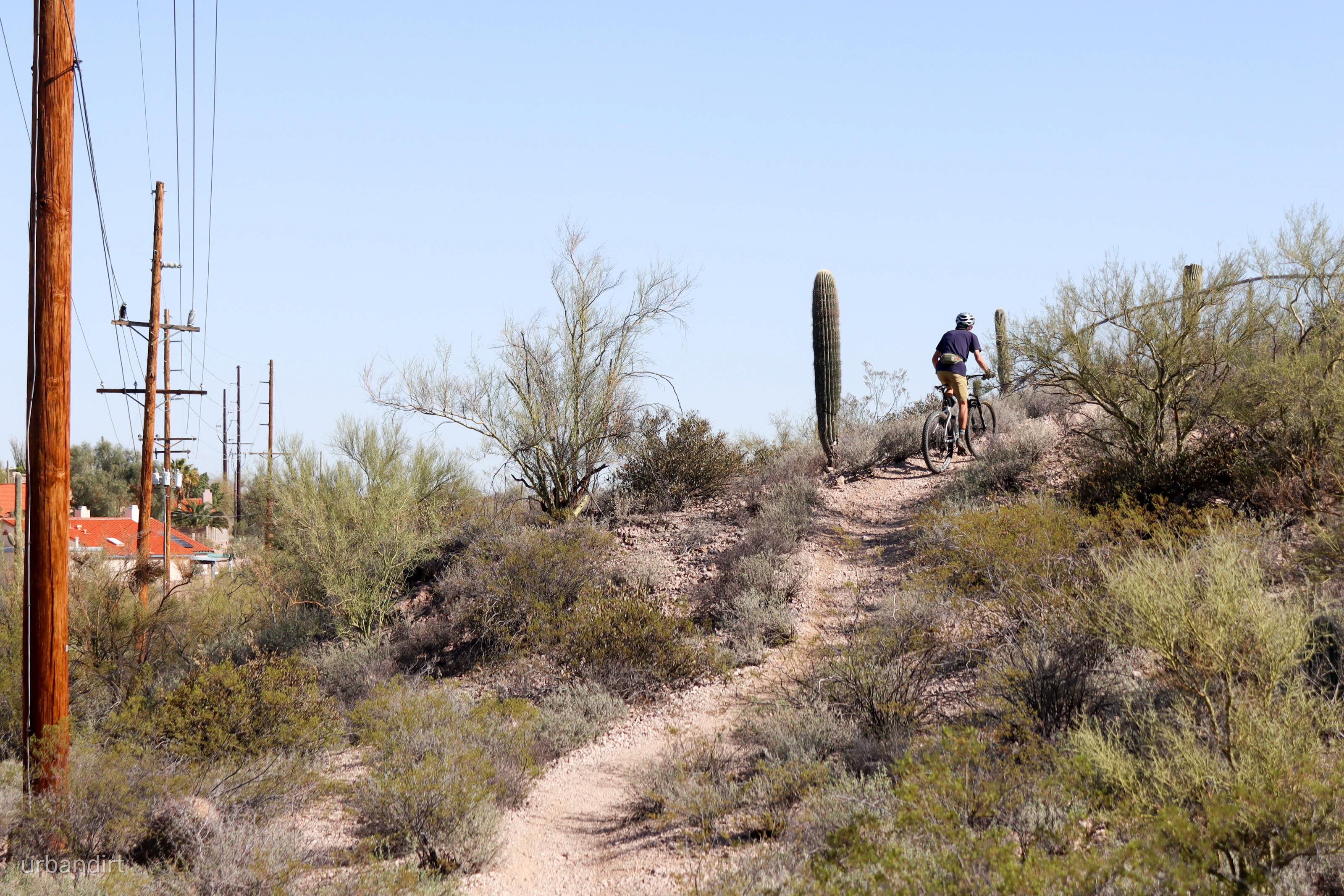 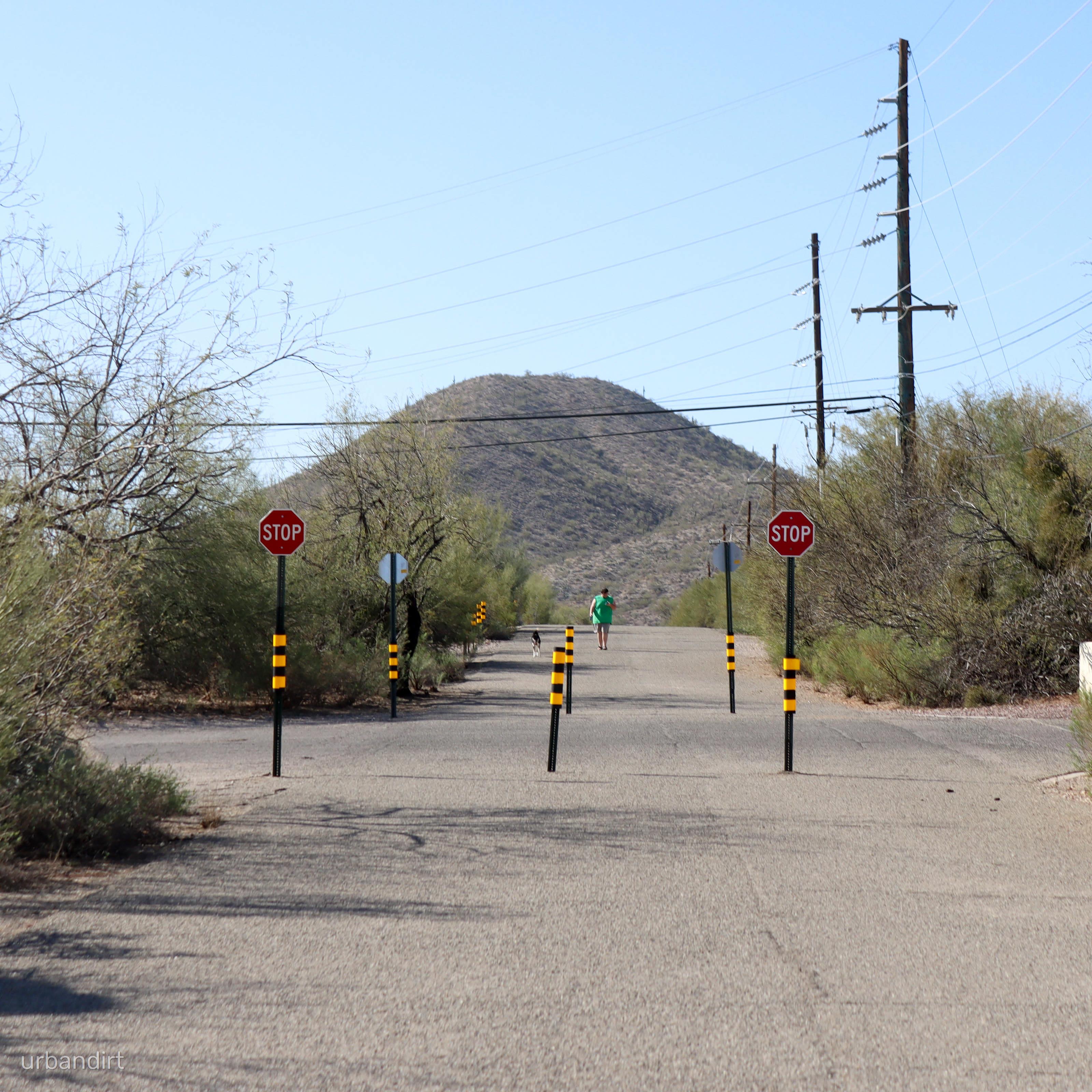 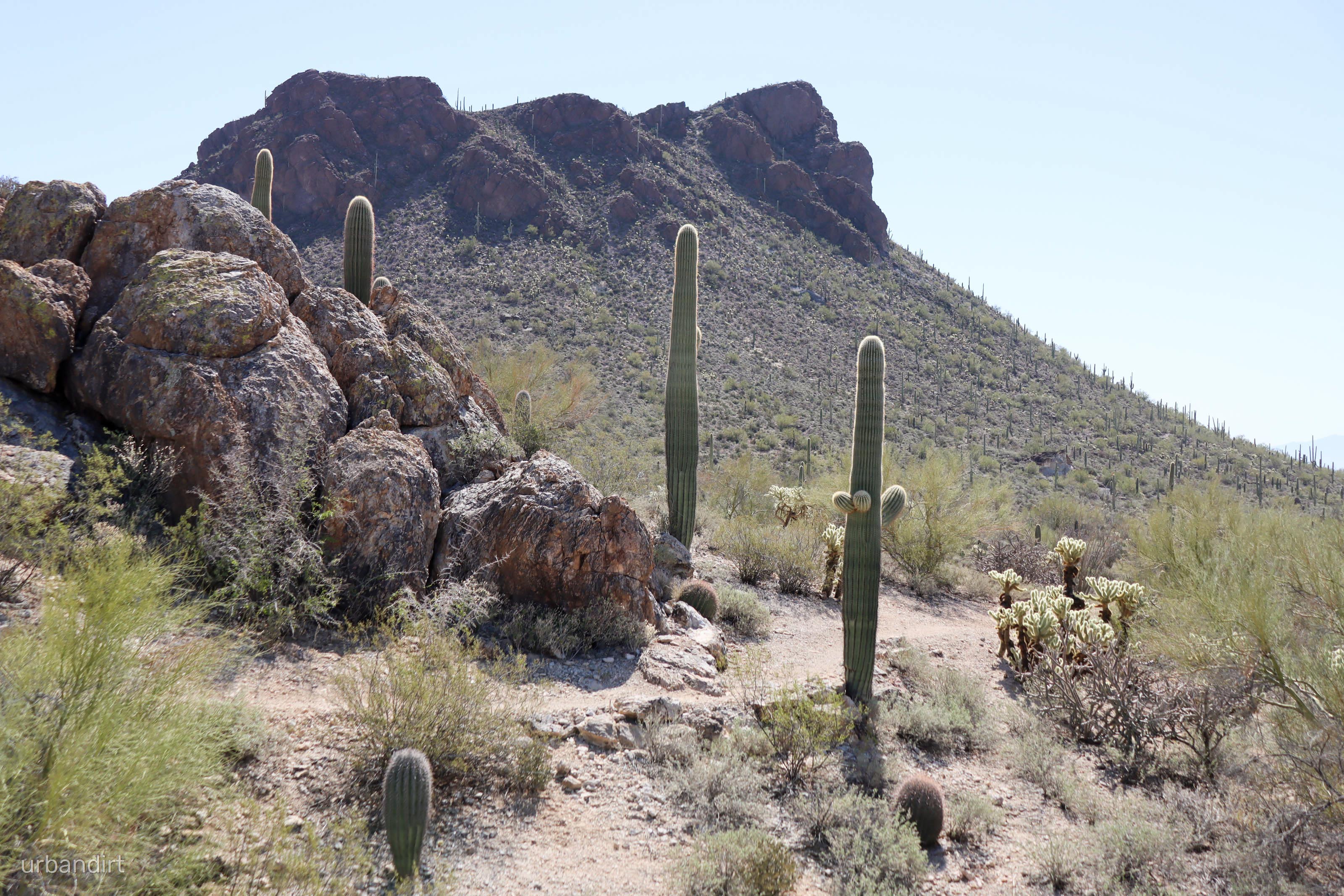 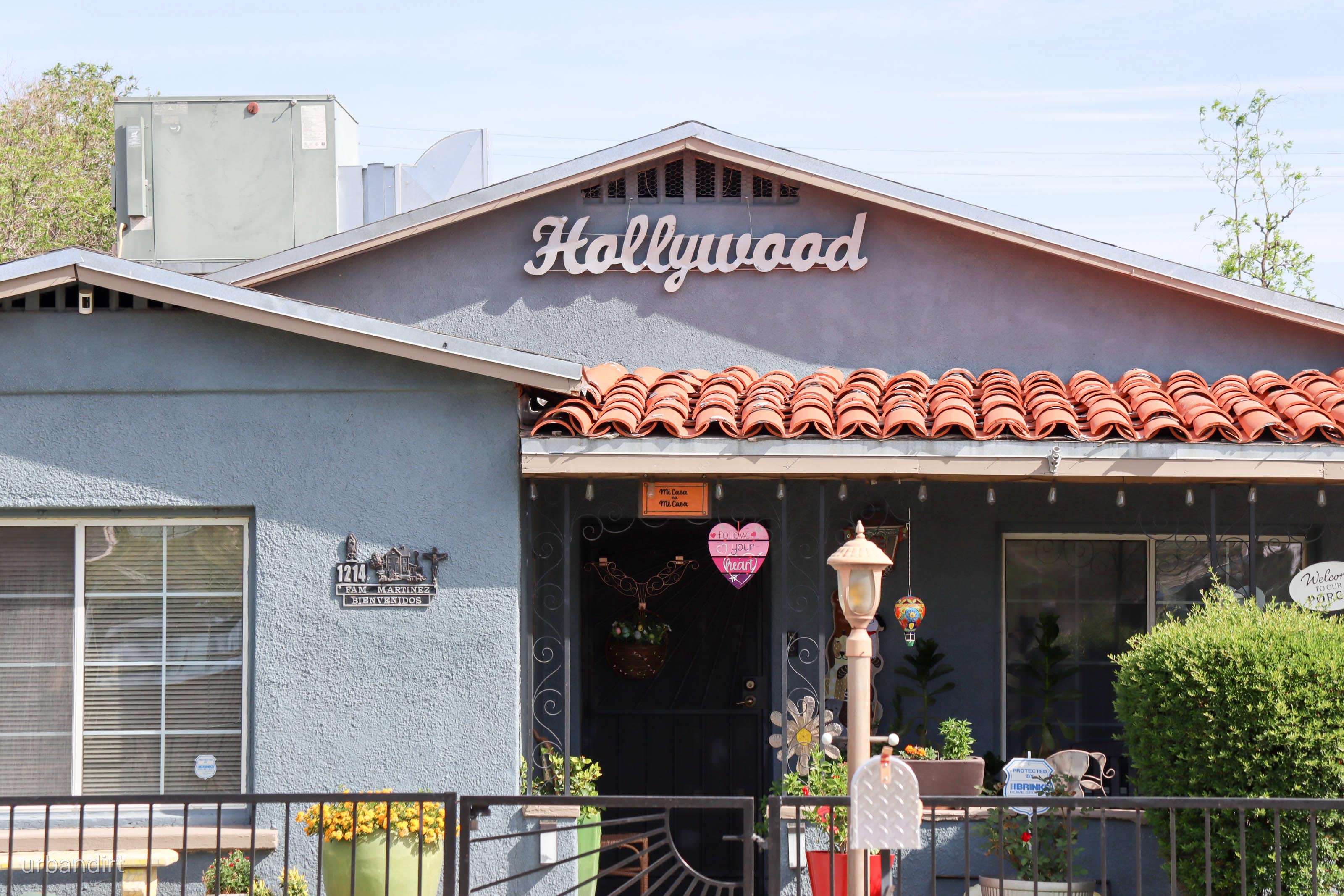 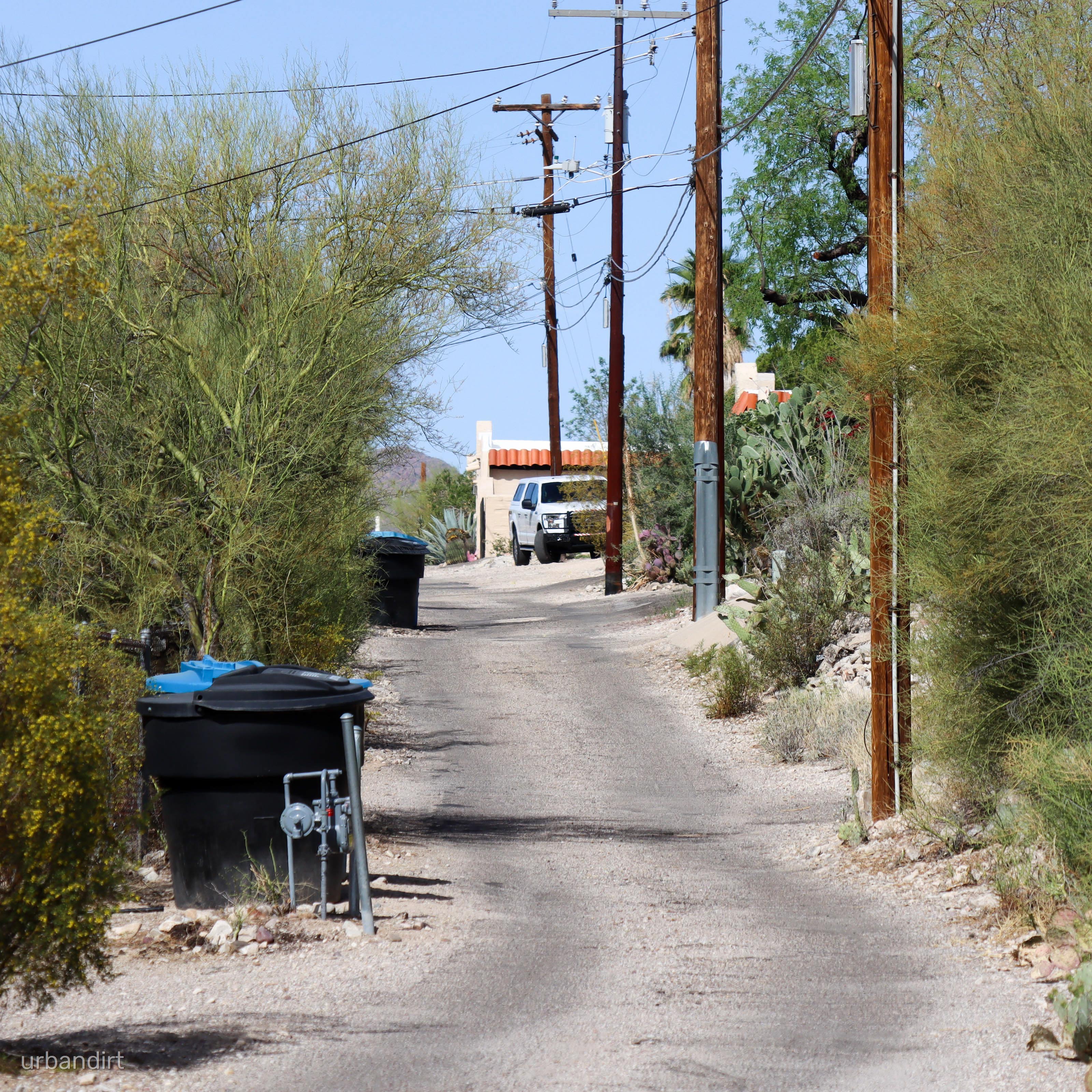 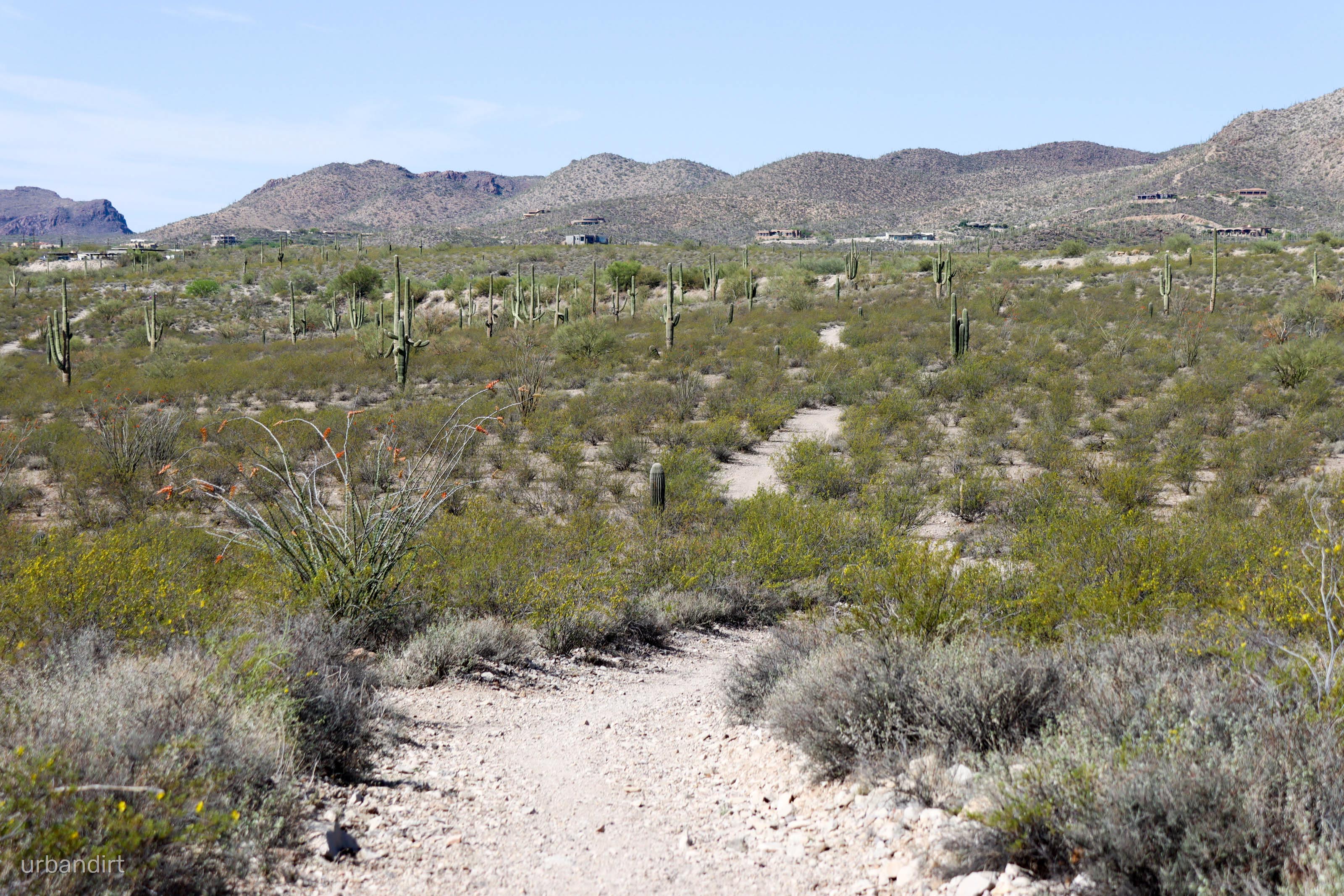 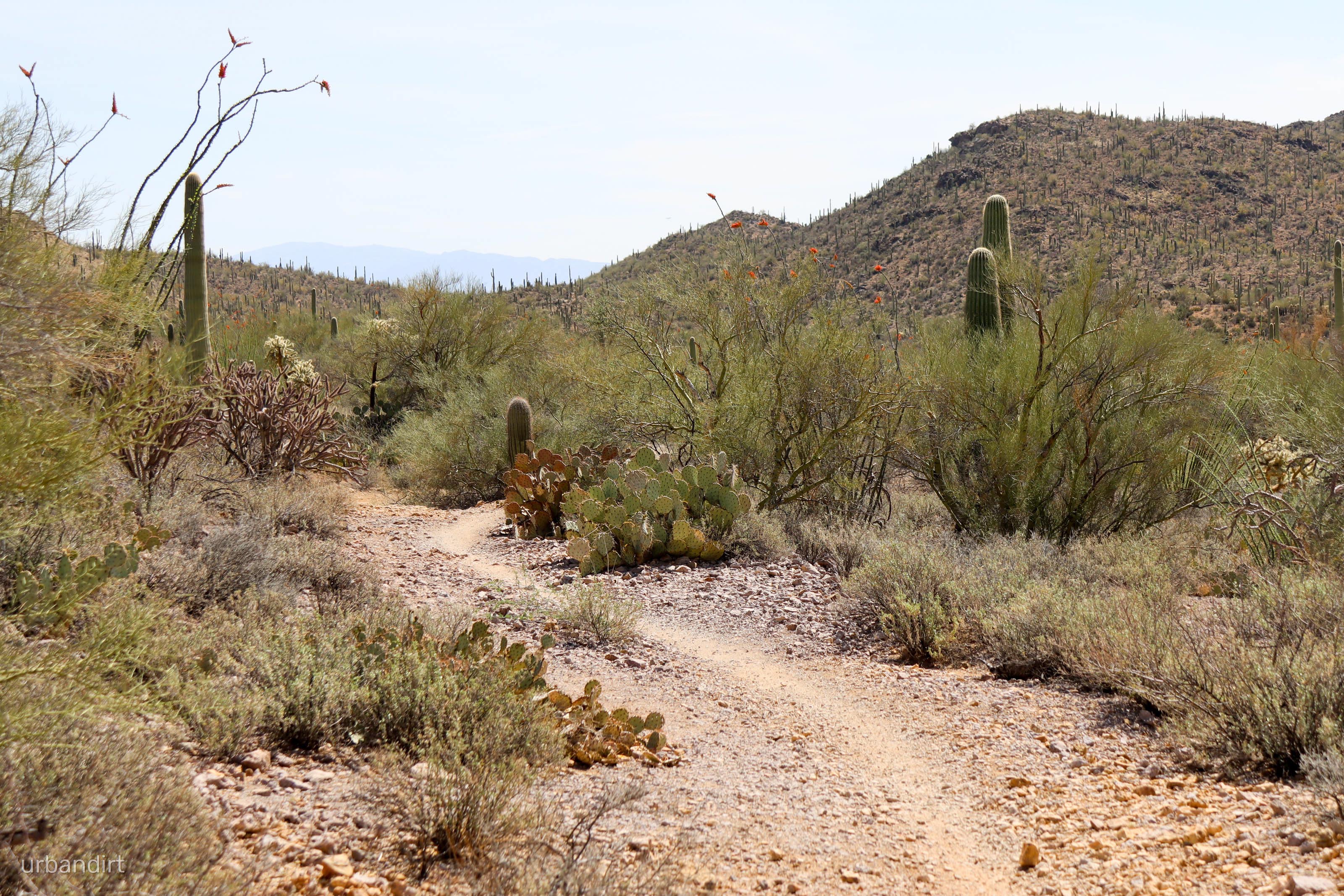 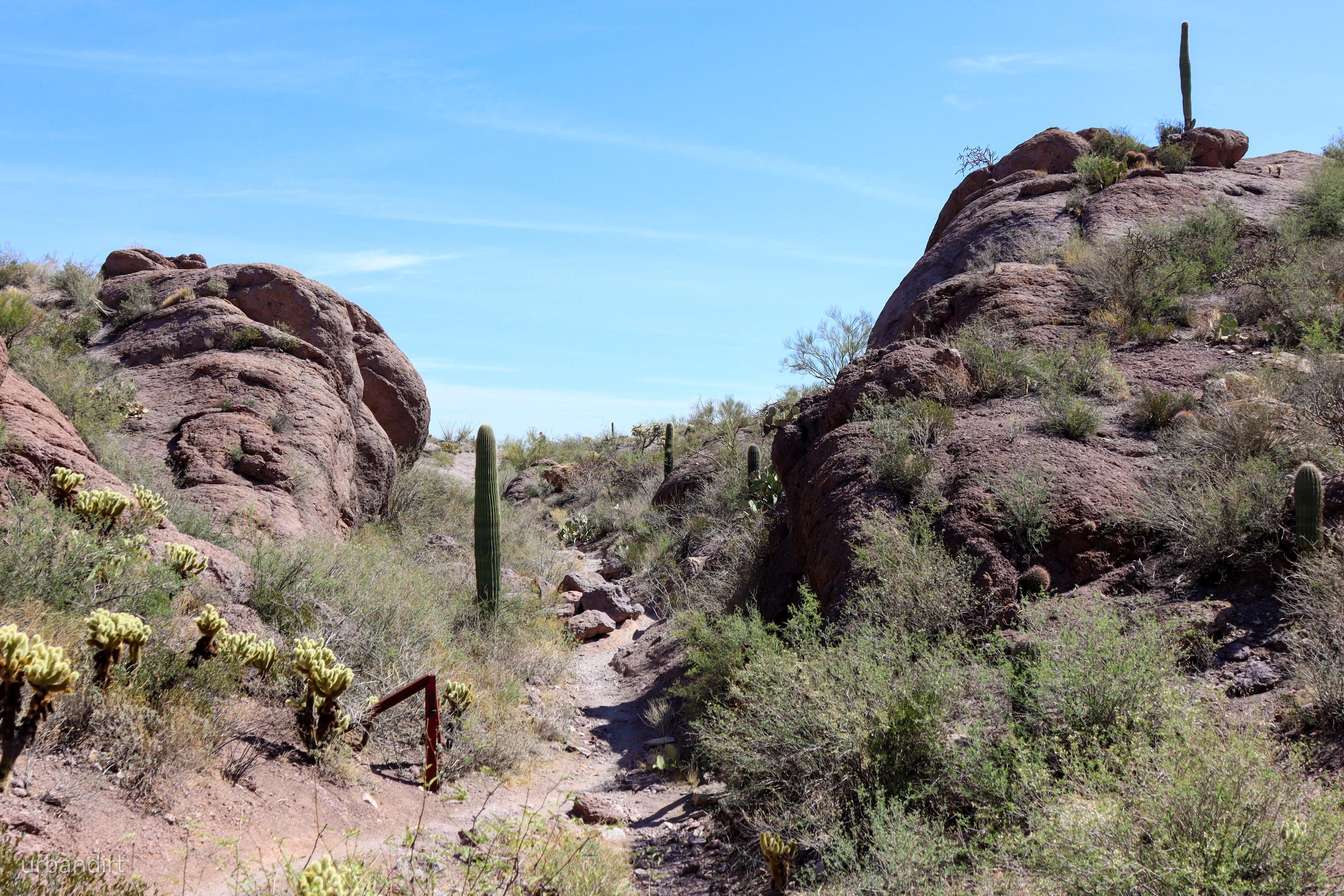 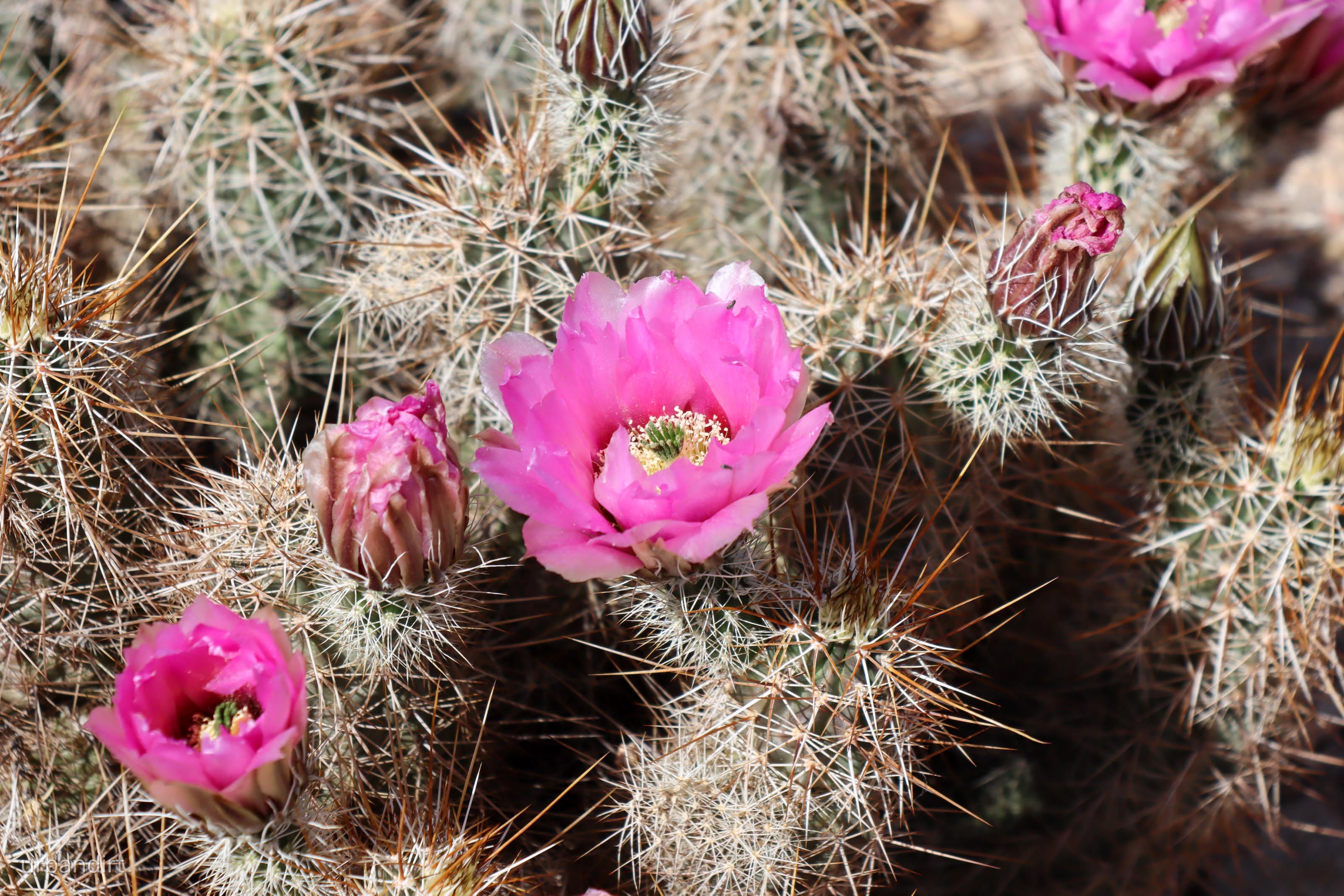 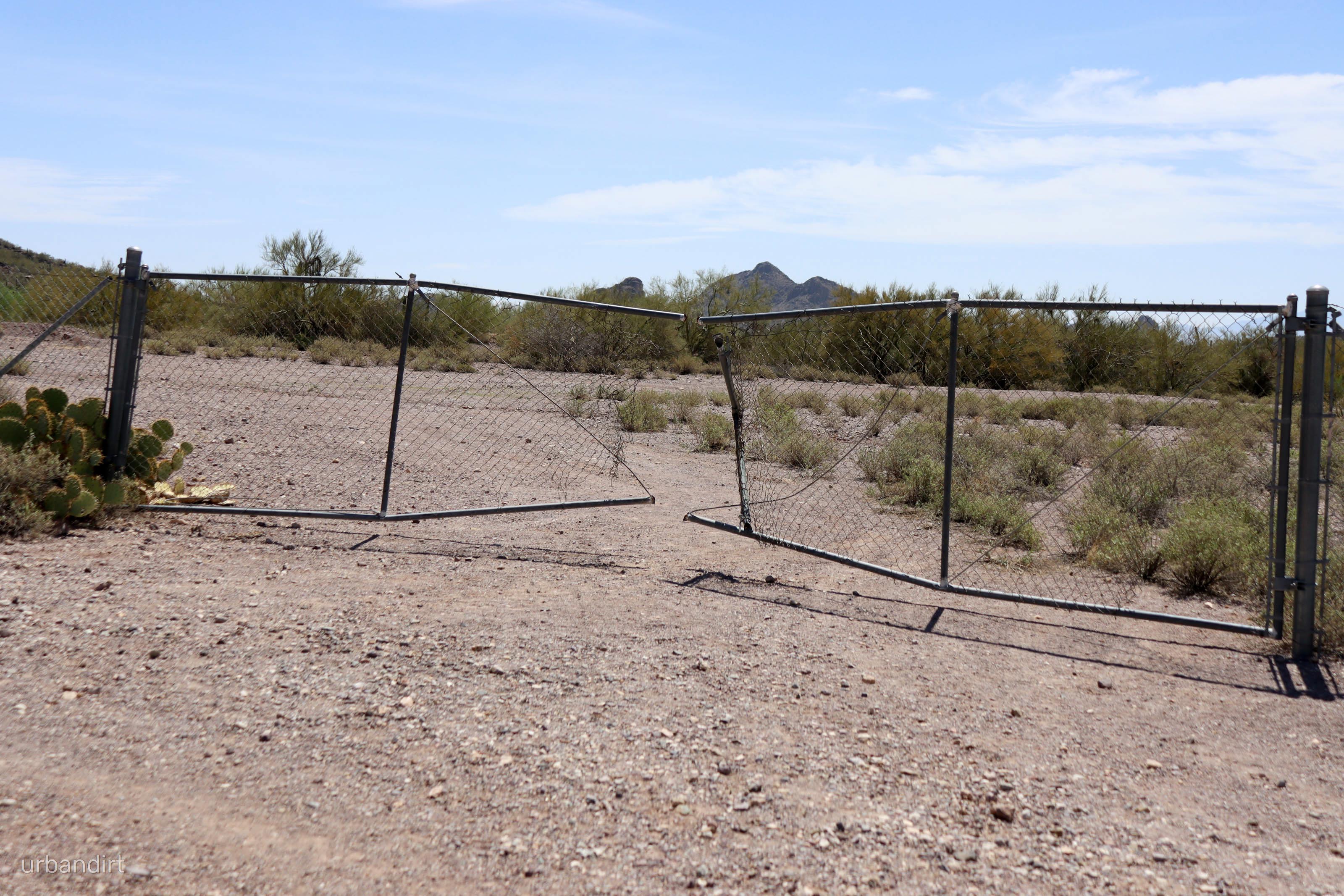 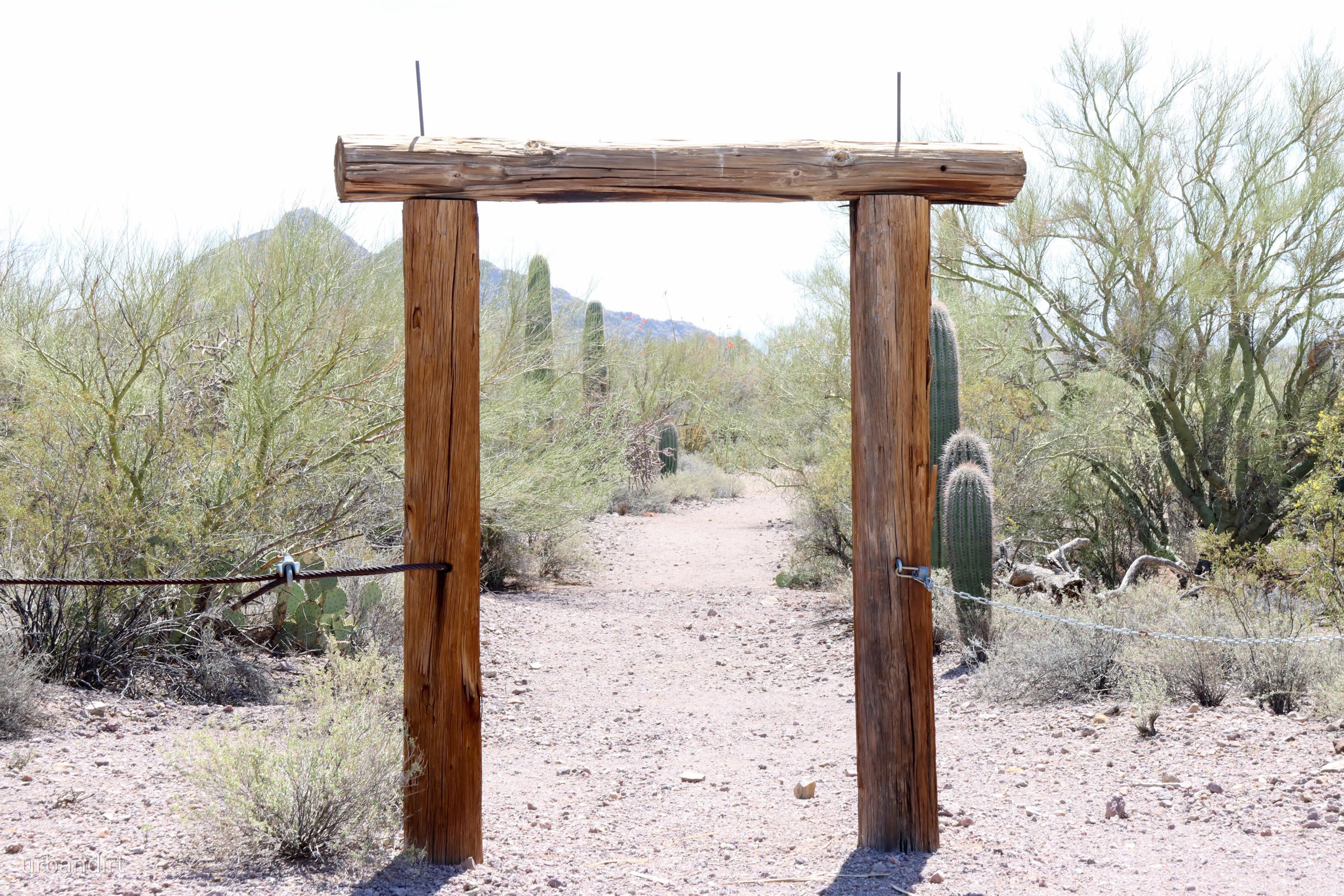 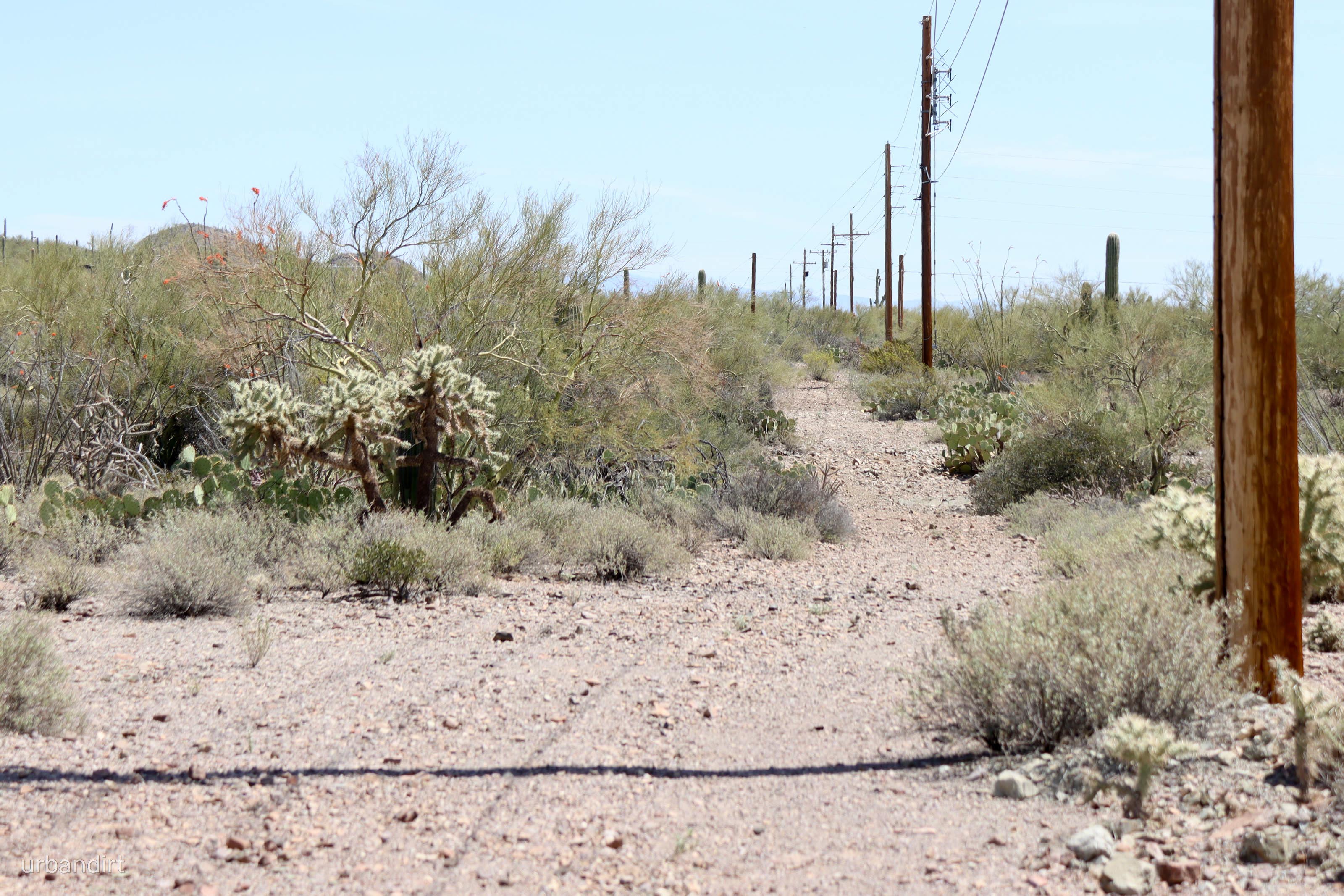 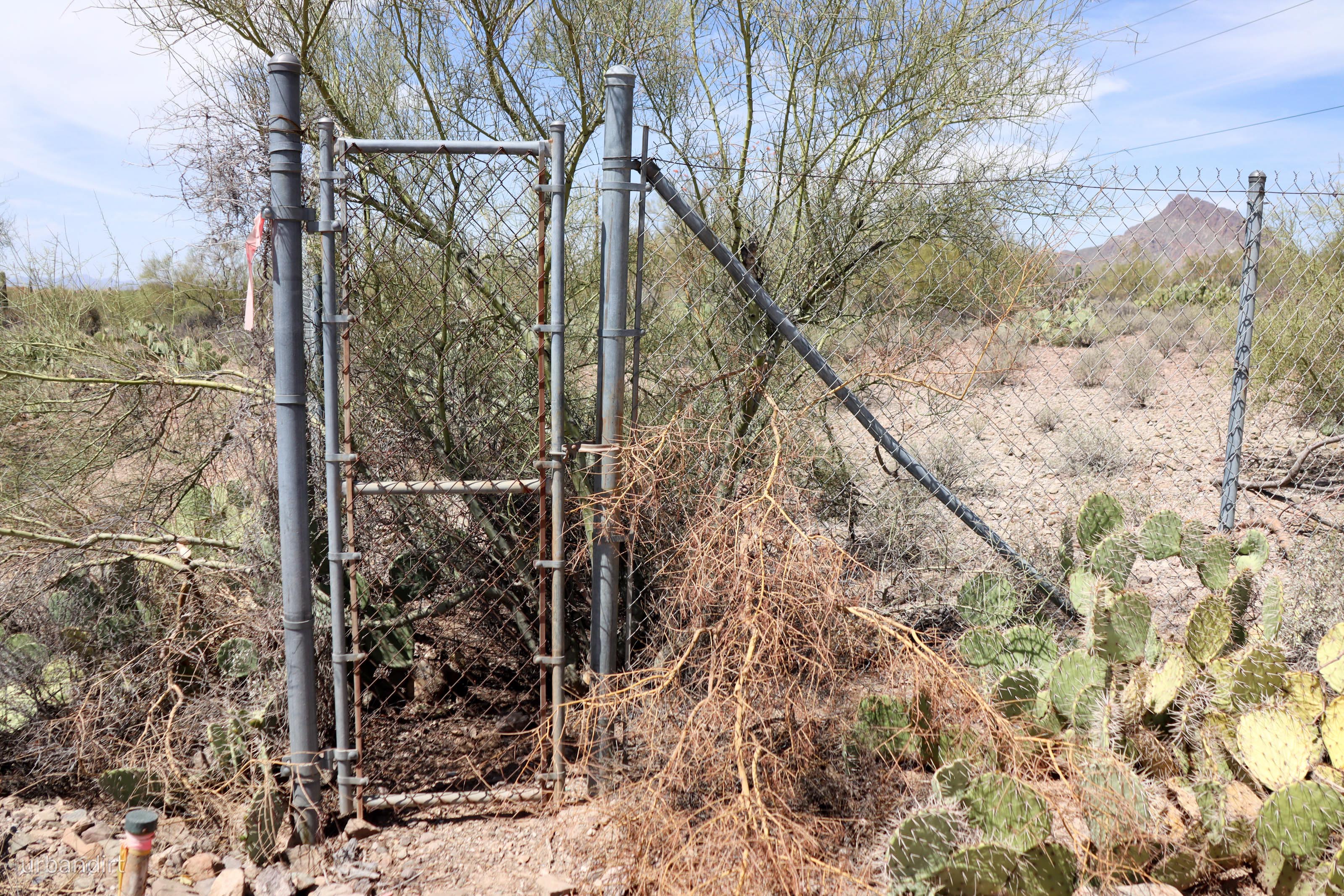 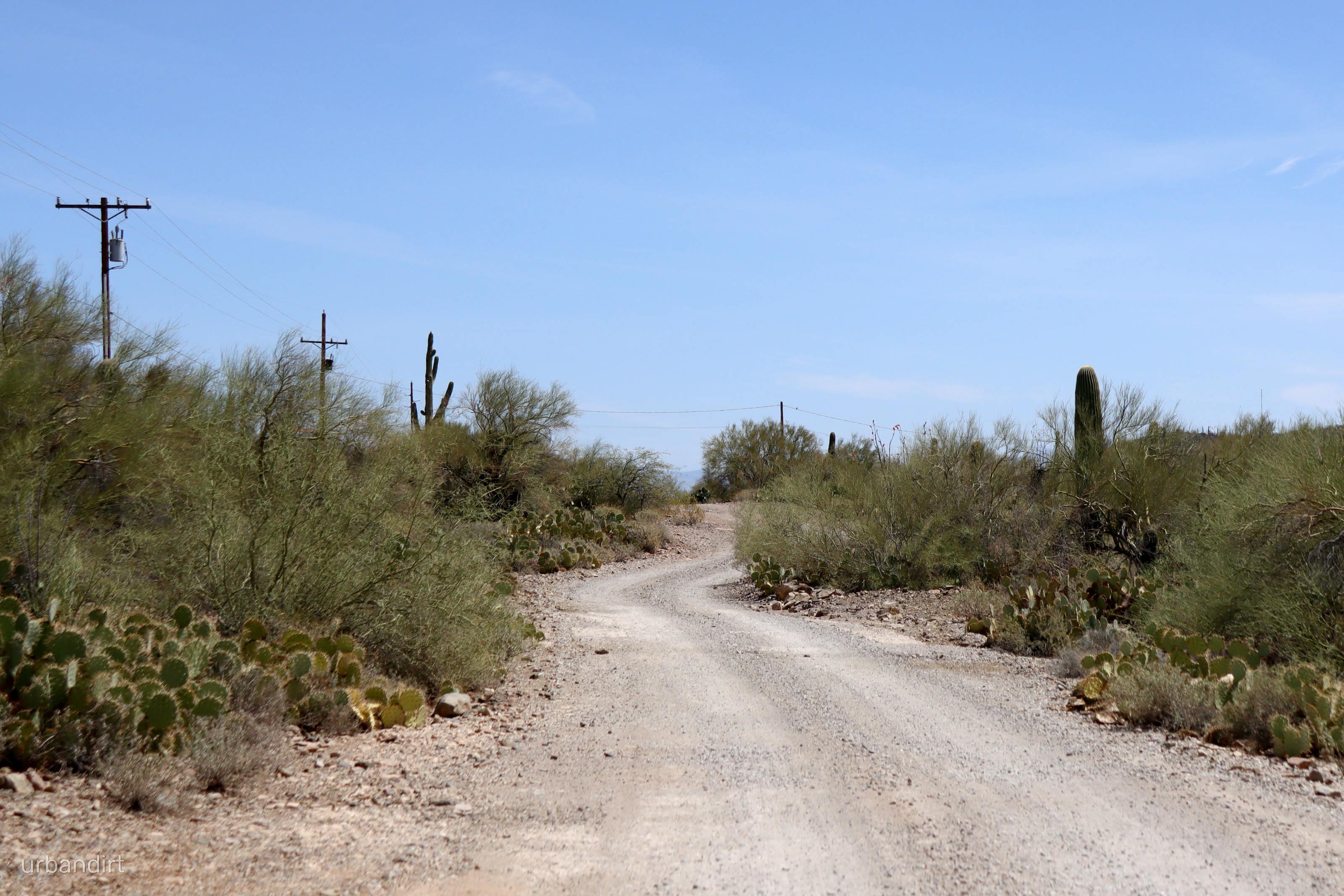 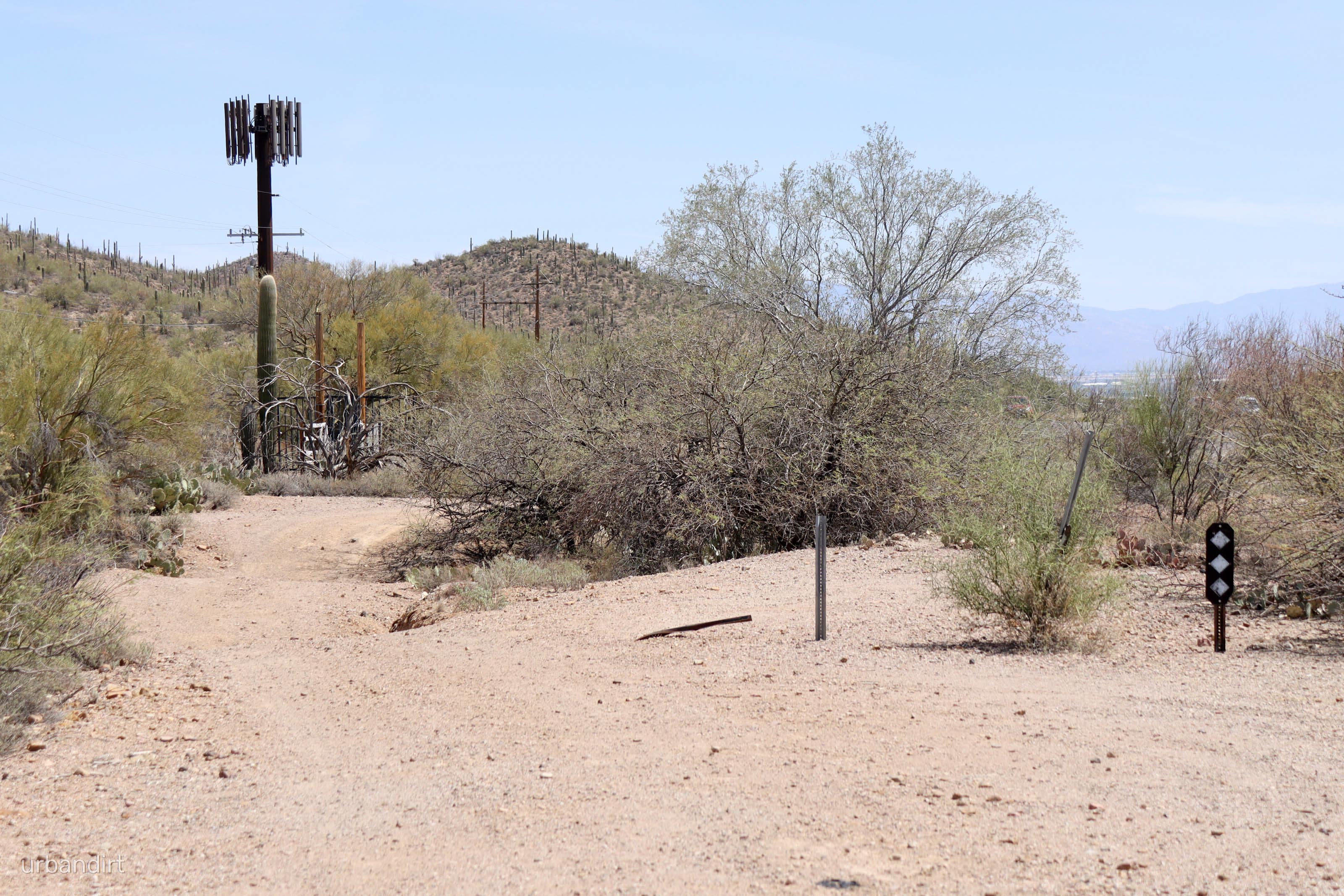 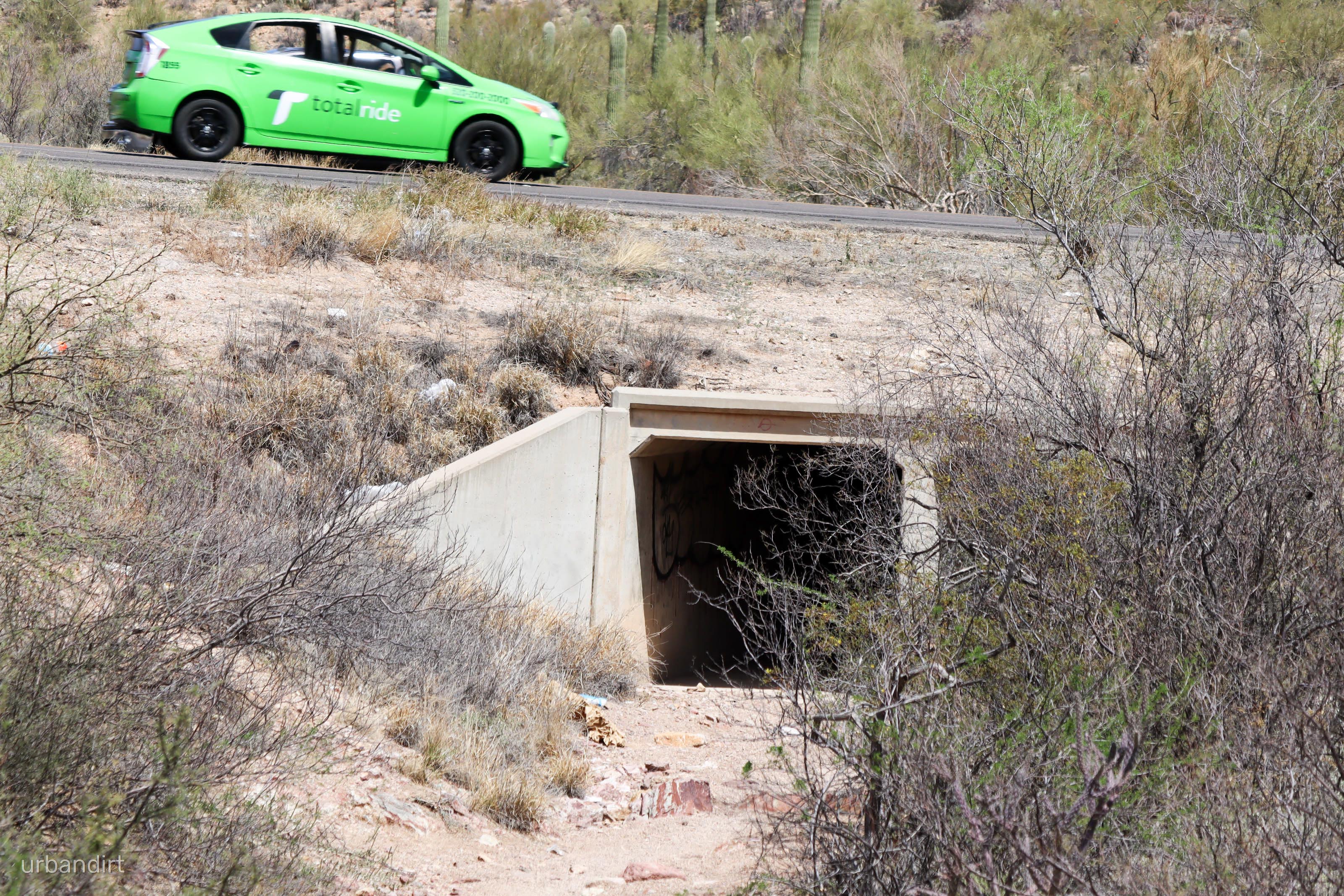