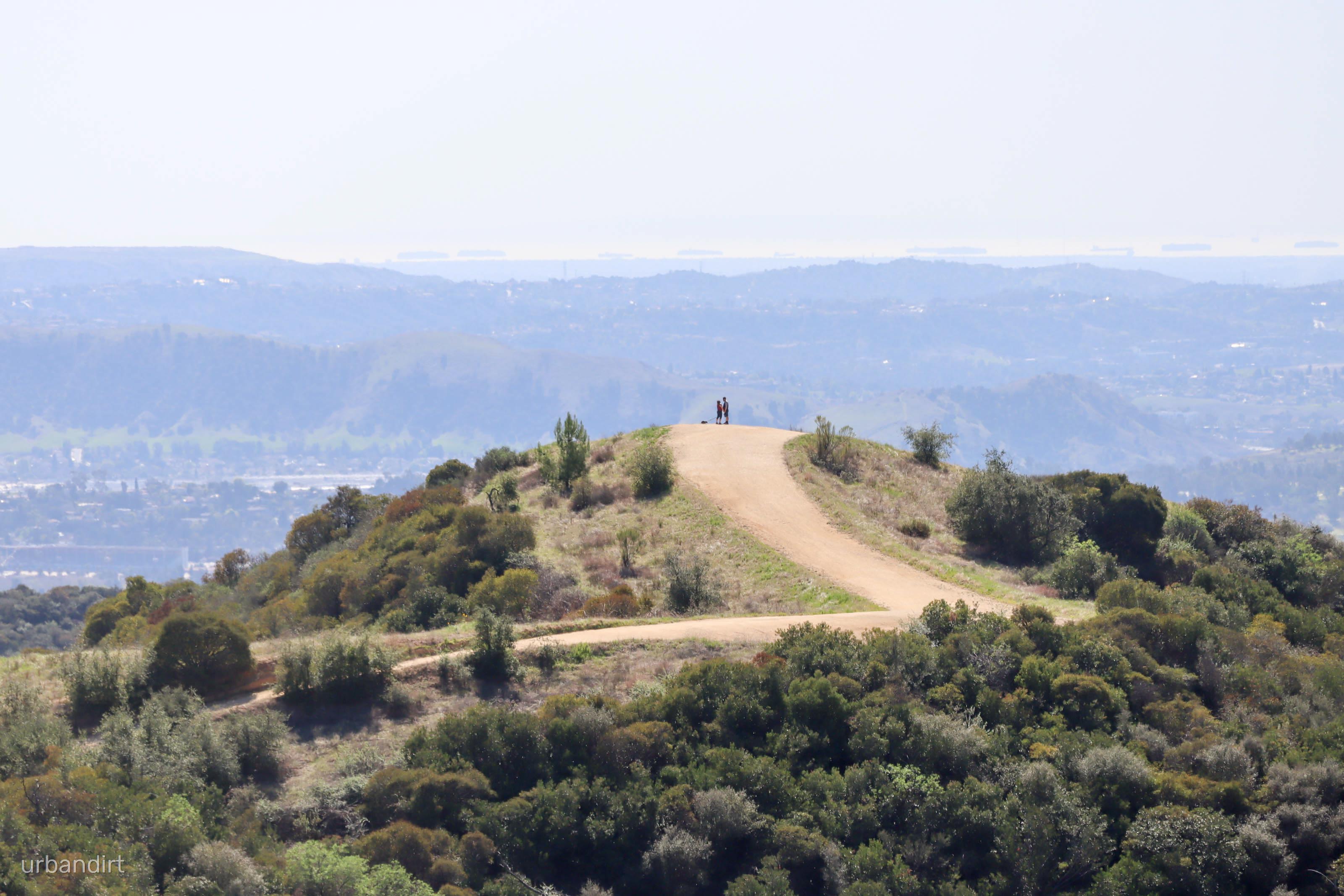 Put on your bicycle dancing shoes, because this ride needs you as a partner!

Take the Los Angeles Metrolink to the Pomona North stop, which is a very bicycle friendly system! Do look up the schedule < https://metrolinktrains.com/schedules/ >, especially because the Metrolink trains are not frequent. You might consider the Goldline light-rail back to downtown LA toward your final destination because the tram is very frequent!

When getting off at the La Verne transit station, ride north on bike friendly streets until the beginning of the Marshall Canyon Trail. The trail begins on a gravel road adjacent to a stream and then transitions into a trail shaded by oak trees. The climb is variable in steepness and there are numerous stream crossings. Most streams are rideable, but do dismount your bike if you don’t feel comfortable. There are several punchy-steep climbs, which will test your legs.

When you exit the shaded trails, you’ll be on steady, wide, and exposed paths up toward a nice viewpoint of the LA basin. There are also some structures which present you with some fun photo opportunities.

Soon you’ll reach the top, which means you’ll have a long and steady descent toward the parking lot. When at the bottom, you’ll transition to a gravel road adjacent to another stream, and this time you are going downhill!

The dirt portion ends and then the route transitions to roads, which terminates at a brewery near the North Pomona Metrolink stop. Remember that Metrolink doesn’t come often! So make sure you have planned ahead for your way home. 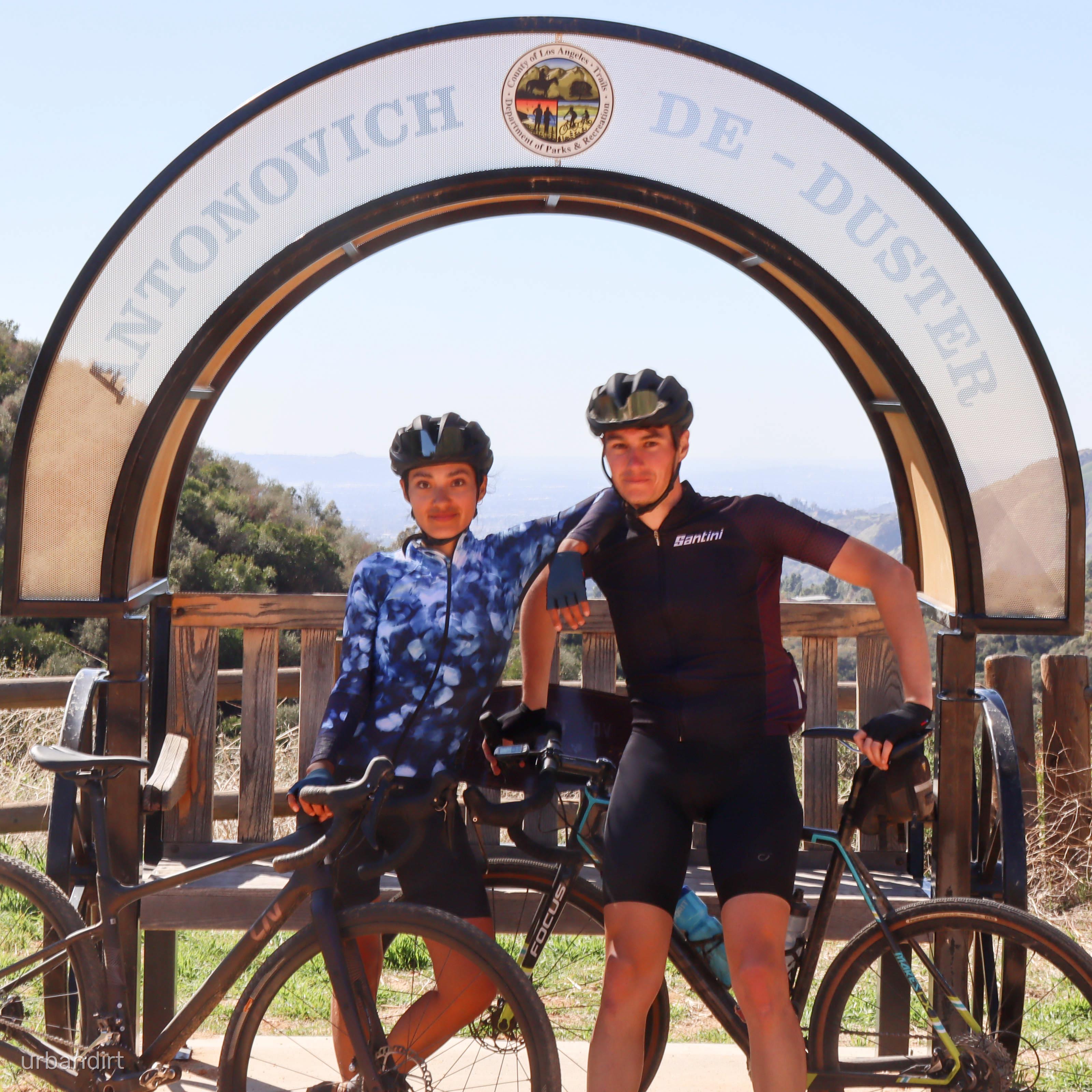 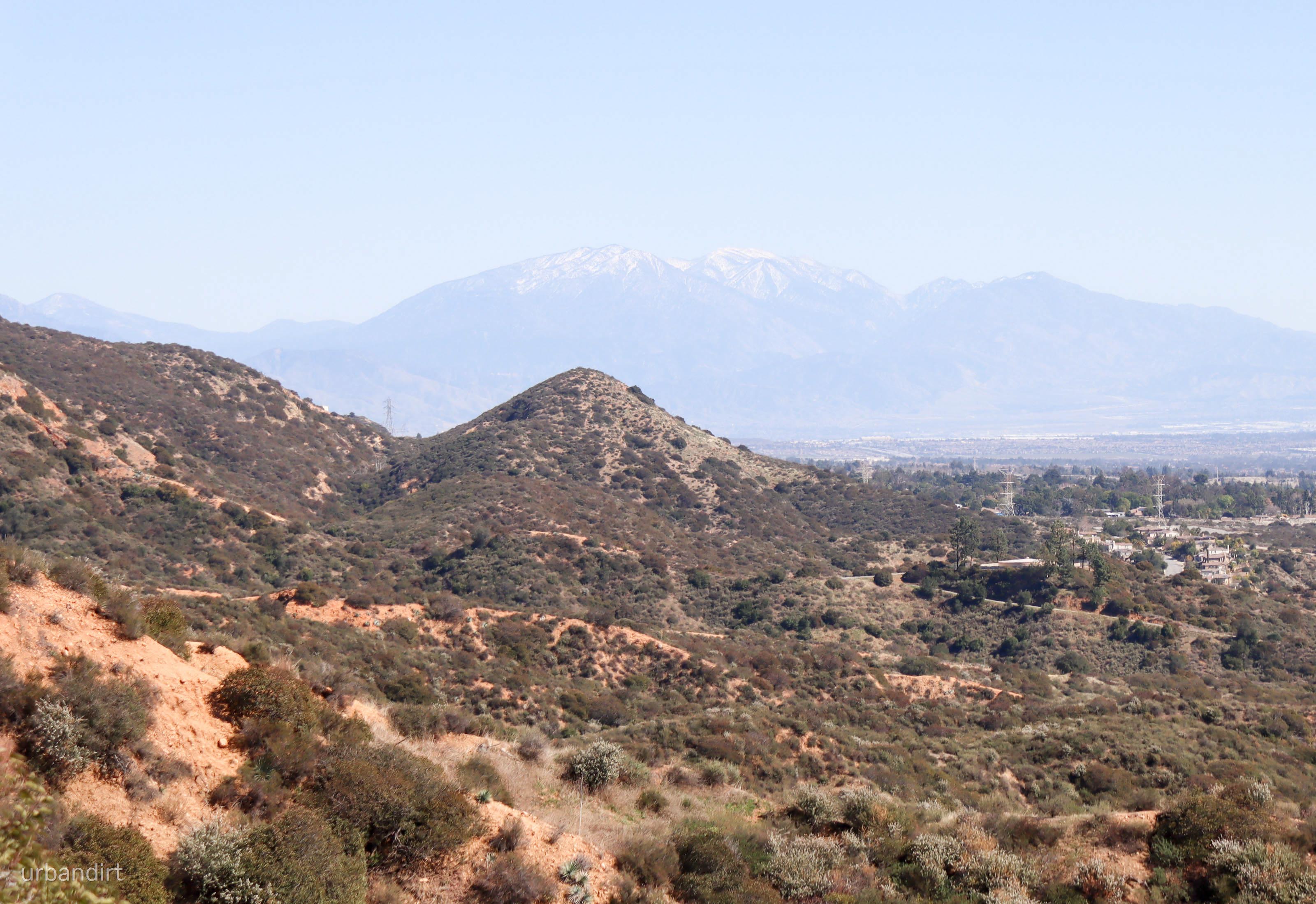 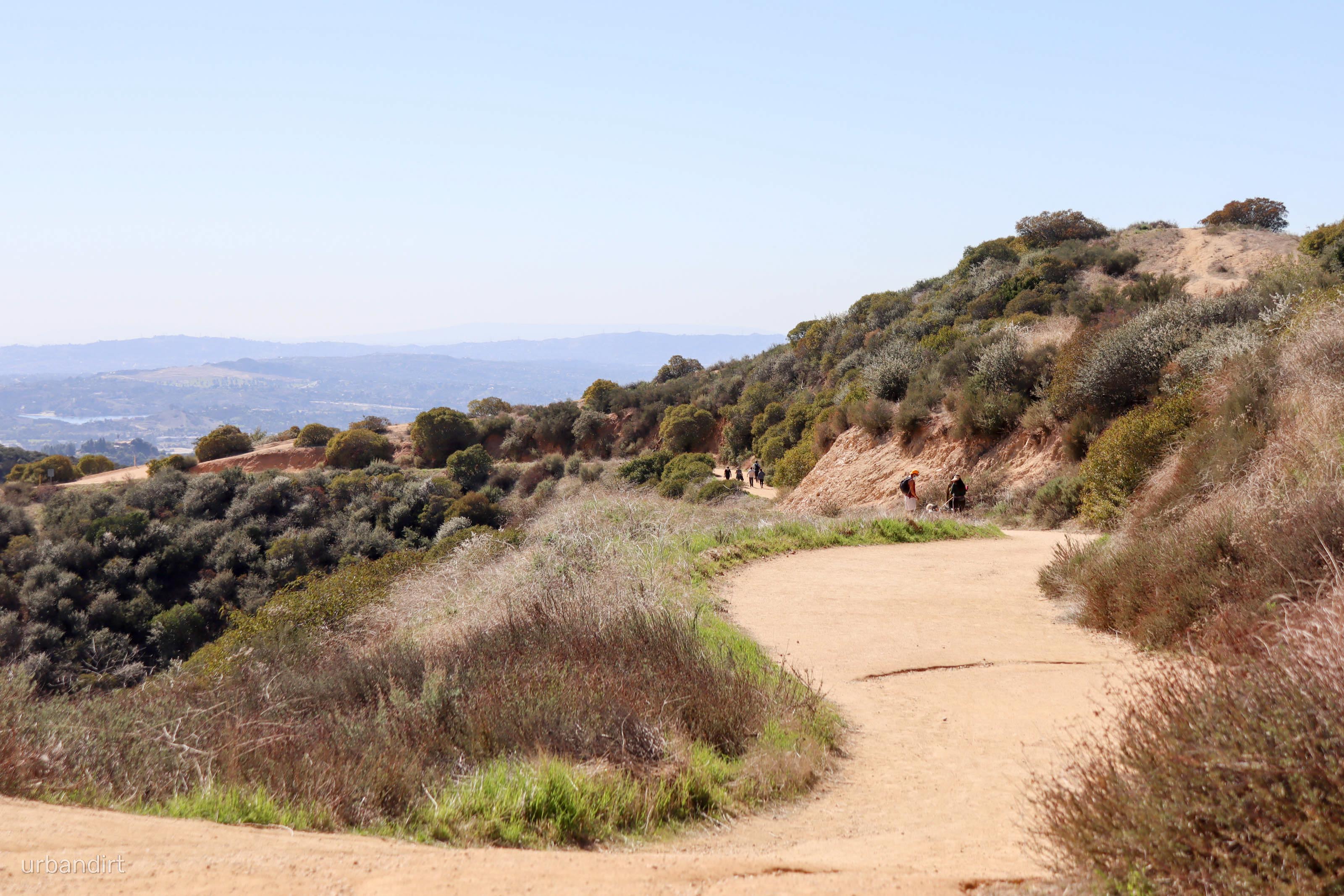 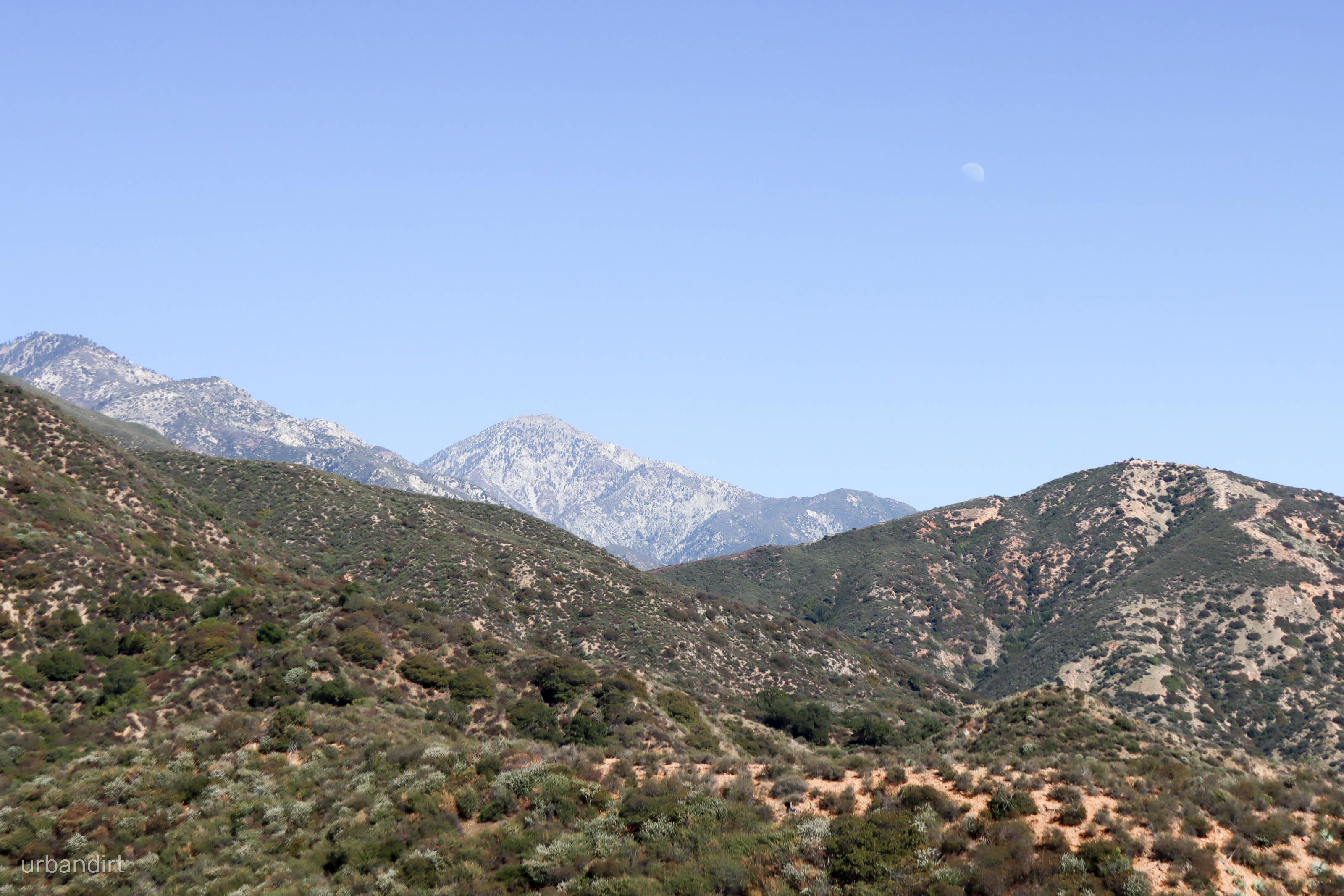 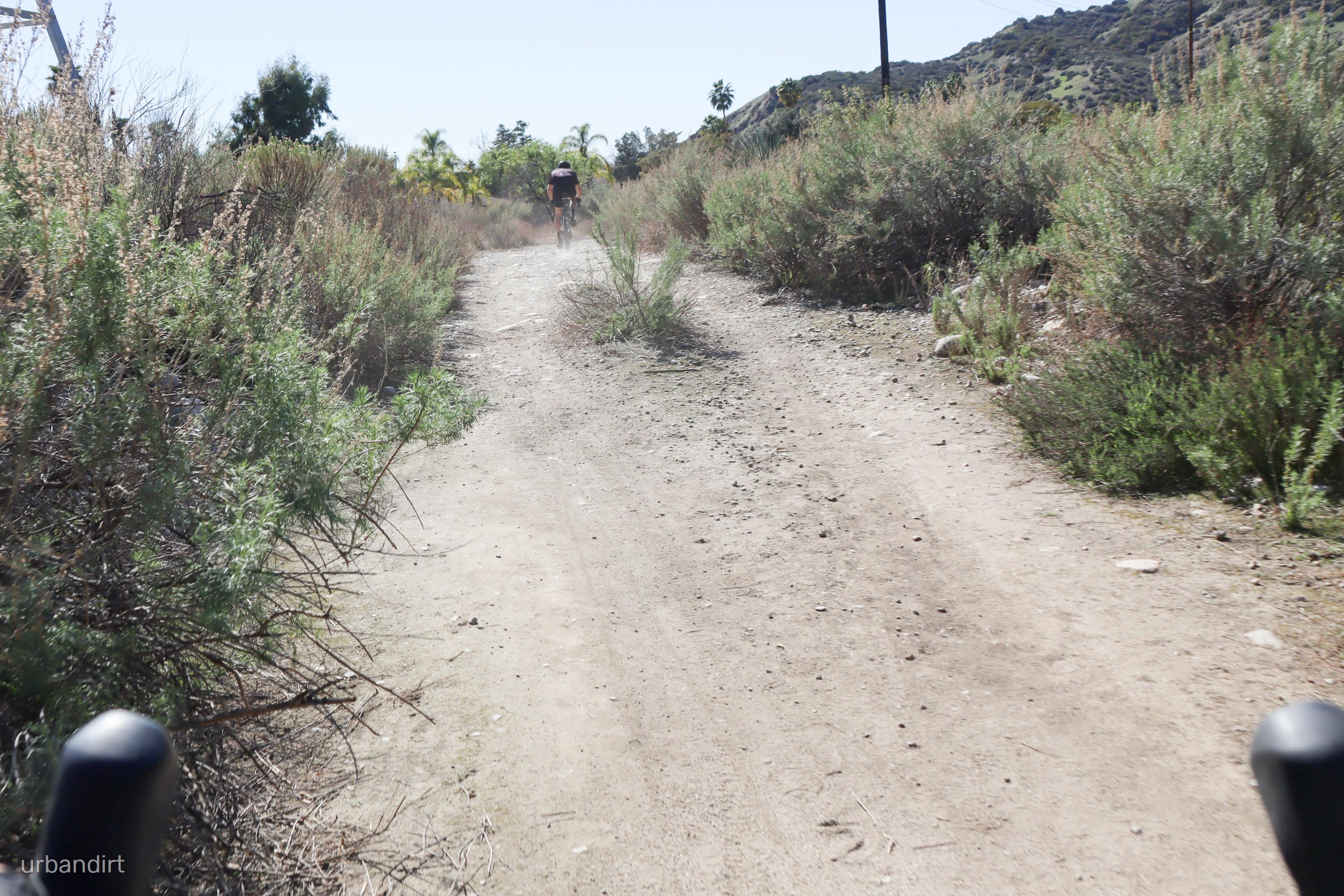 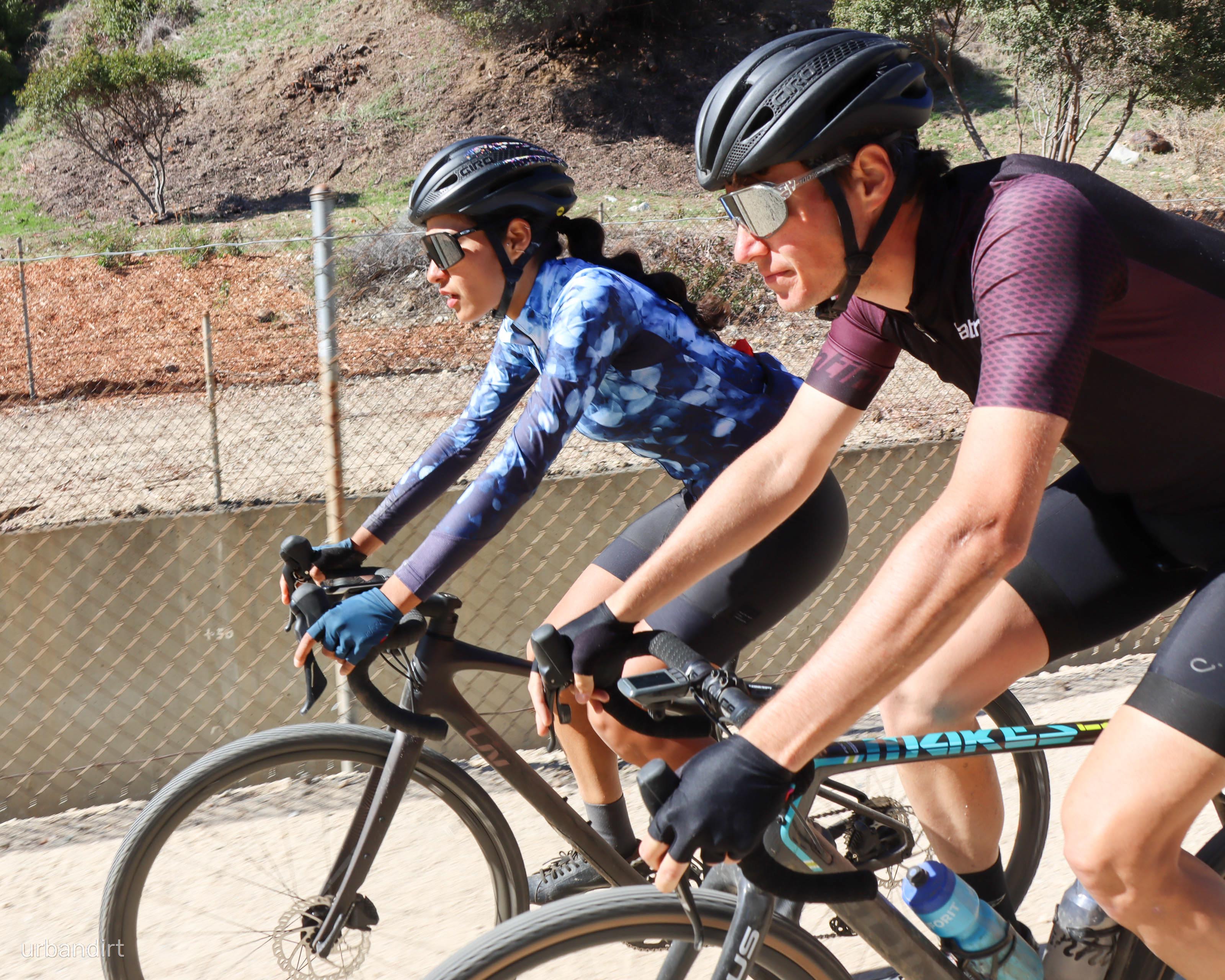 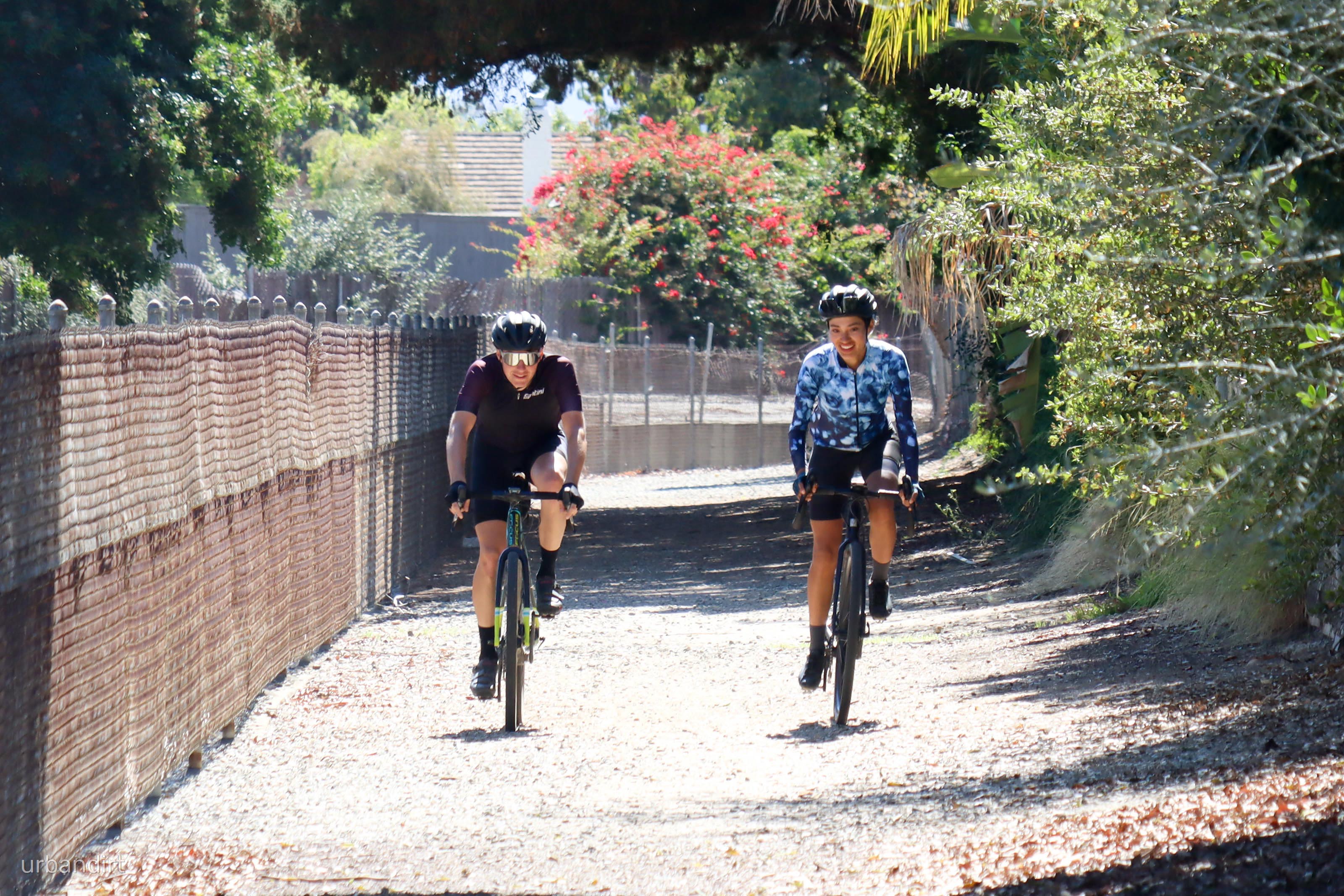 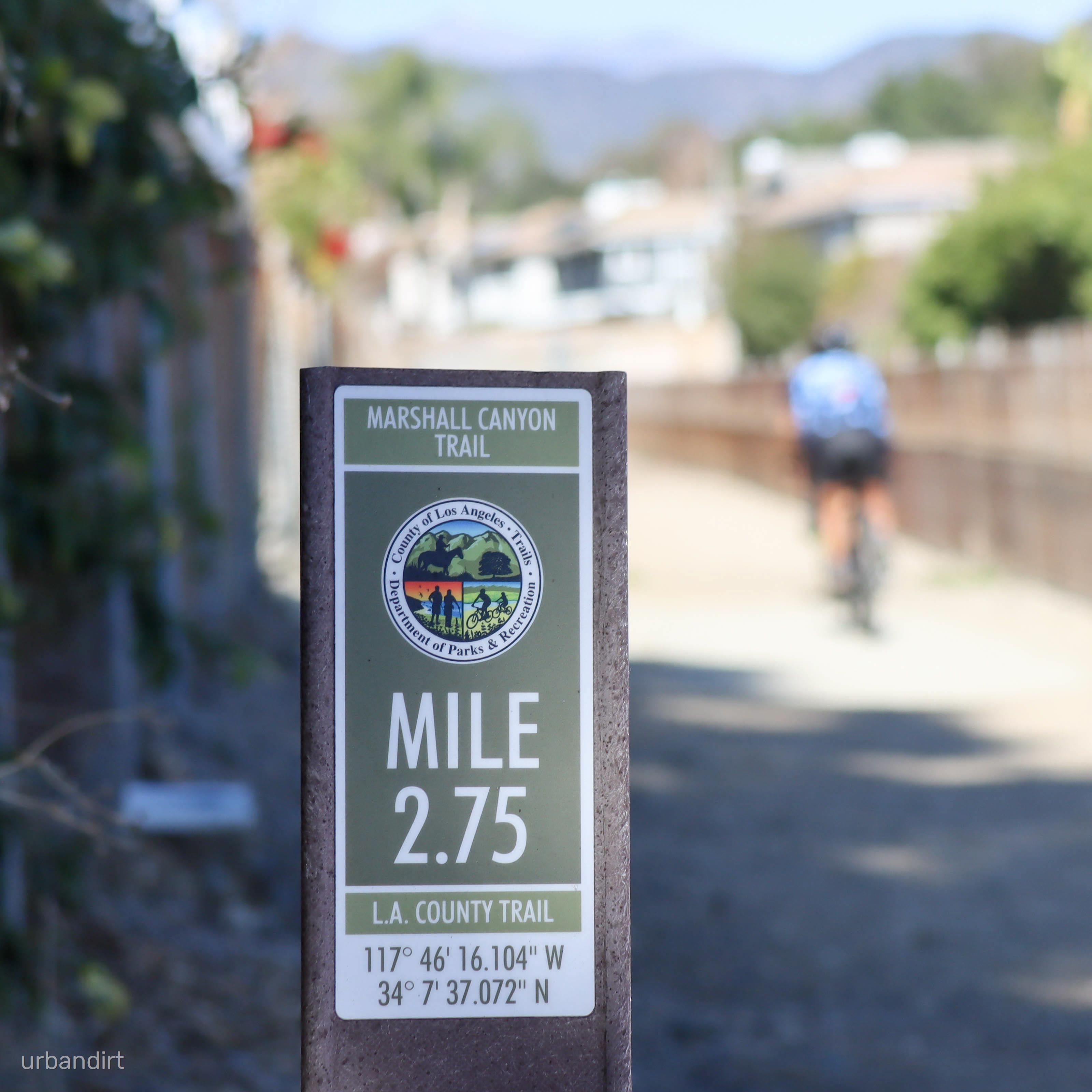 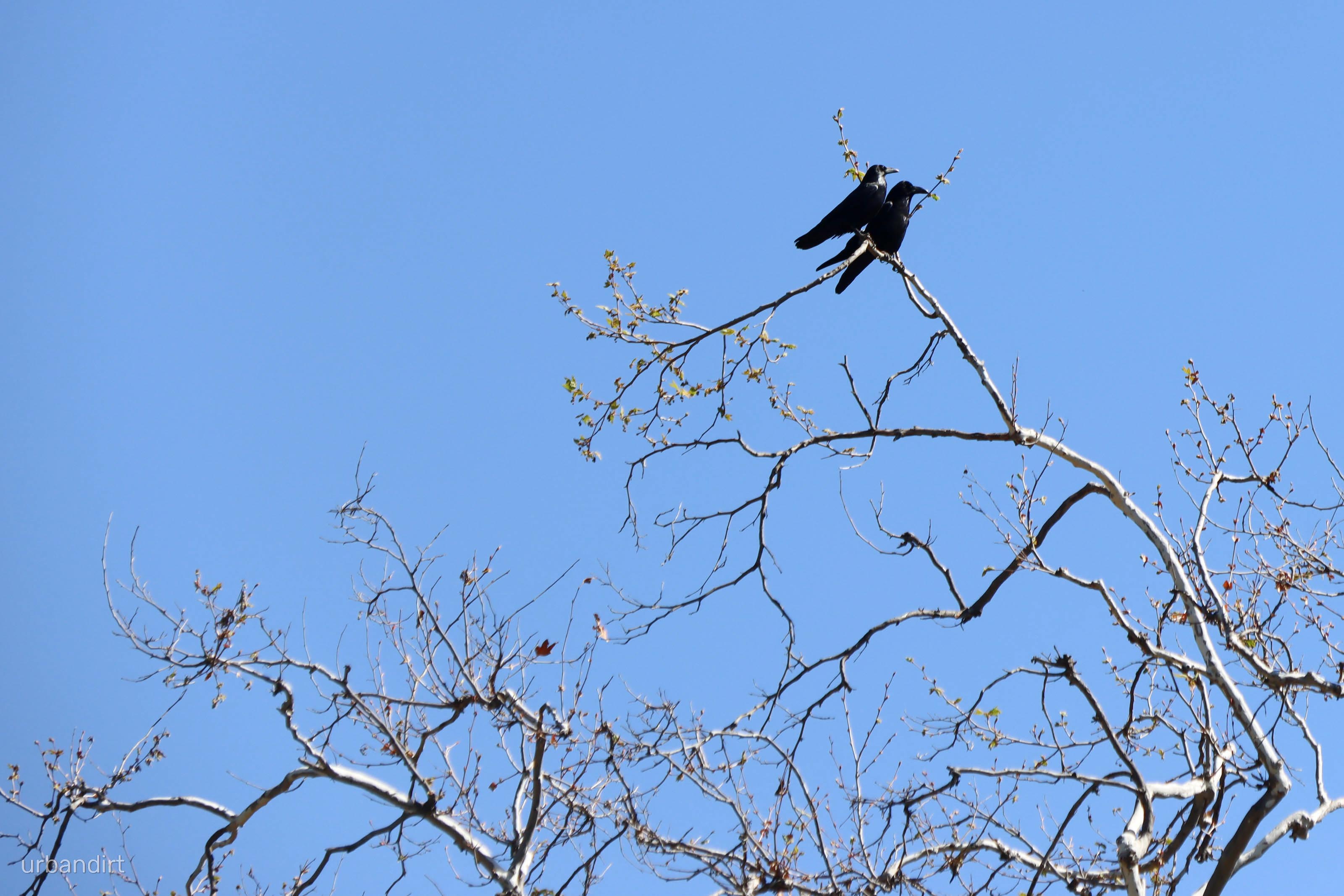