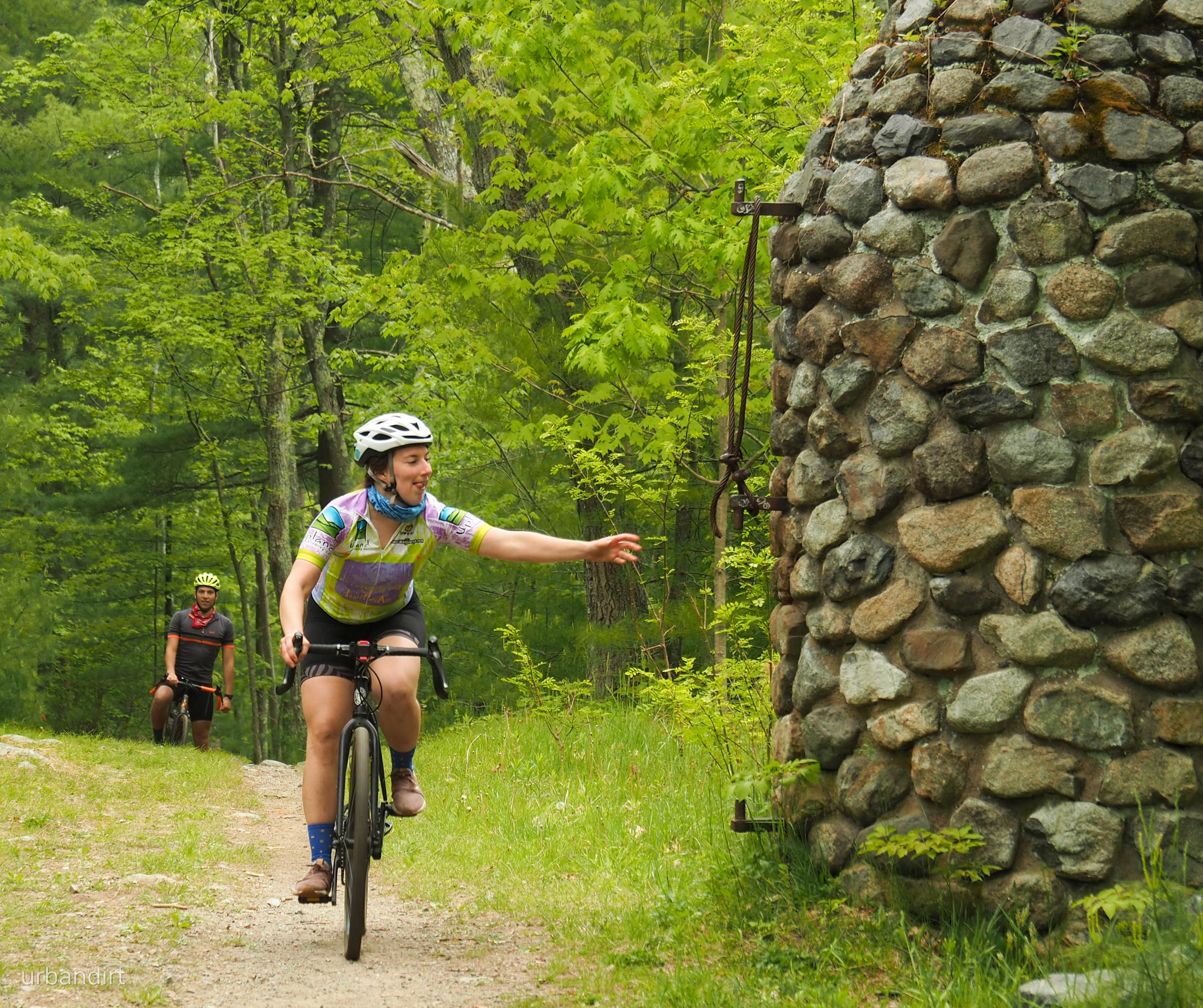 Gravity will do its thing...

The route begins with traversing the high hills of Somerville and meandering on the Mystic River paths. After routing through the suburban streets of Medford, the first dirt section begins at the Middlesex Fells park. The Fells is known for its savage rocky terrain, but after a push over some hard rocks, the paths will become gentler along the reservoir. Eventually, you’ll transition on roads to the eastern part of the Fells. There you will find smaller off-road trails, which will eventually terminate at the top of a hill next to an old building.

Next, you’ll ride through the neighborhoods until a forest section. The Marion & Sprin conservation area has some interesting terrain which will terminate with bushwacking at the end of a cul de sac. The thicket was not too impassable, but you’ll need to hike and bike.

Afterwards, you’ll wind around the neighborhood and enter another park/forest area. There will be tricky sections, but then you’ll exit on roads again destined for the Breakheart Reservation.

The Breakheart reservation is popular for walkers due to the smooth paved paths and some narrow interesting trails. You’ll wind through the forest sometimes flying downhill. Please be careful of your speed because there are often pedestrians.

When you cross a bridge on some narrow trails, you’ll start heading to the back entrance of the park.

The next road section forces you to share with fast moving cars. There is a forgotten sidewalk, which isn’t the worst idea. After a little while, you’ll approach a highway interchange, which was made in the 60s and back then, society didn’t think anyone would care to walk or bike. Be careful here. After the interchange, you’ll make a left into the neighborhood surrounding the last woods.

Through Lynn woods, you’ll find yourself on gentle gravel roads. After an ascent, gravity will do its thing, and fast descents will become your life on relatively wide gravel roads. Enjoy it!

Finally, you’ll take the Northern Strand Trail all the way home. There are some neat breweries in Everett you can consider visiting as well! 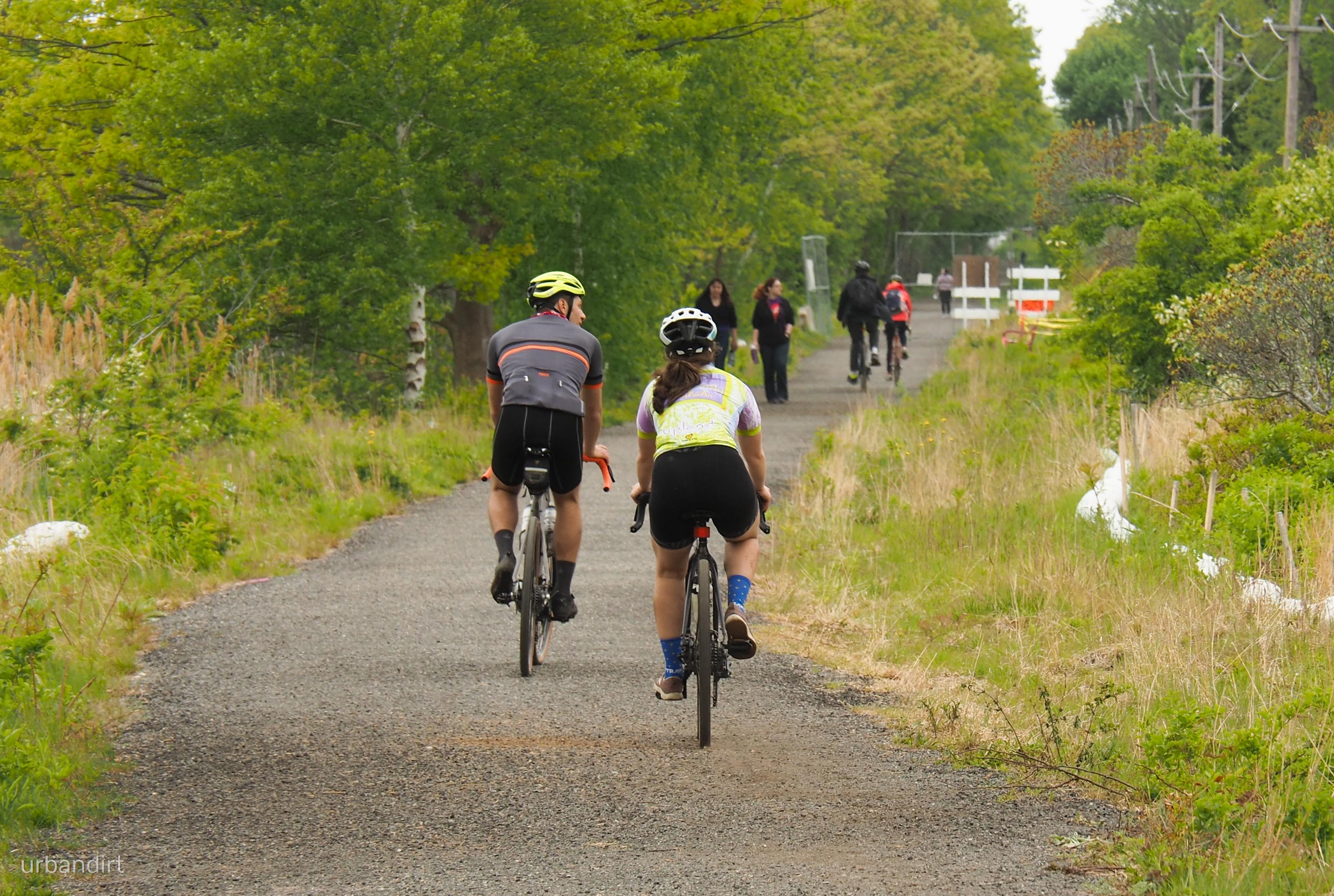 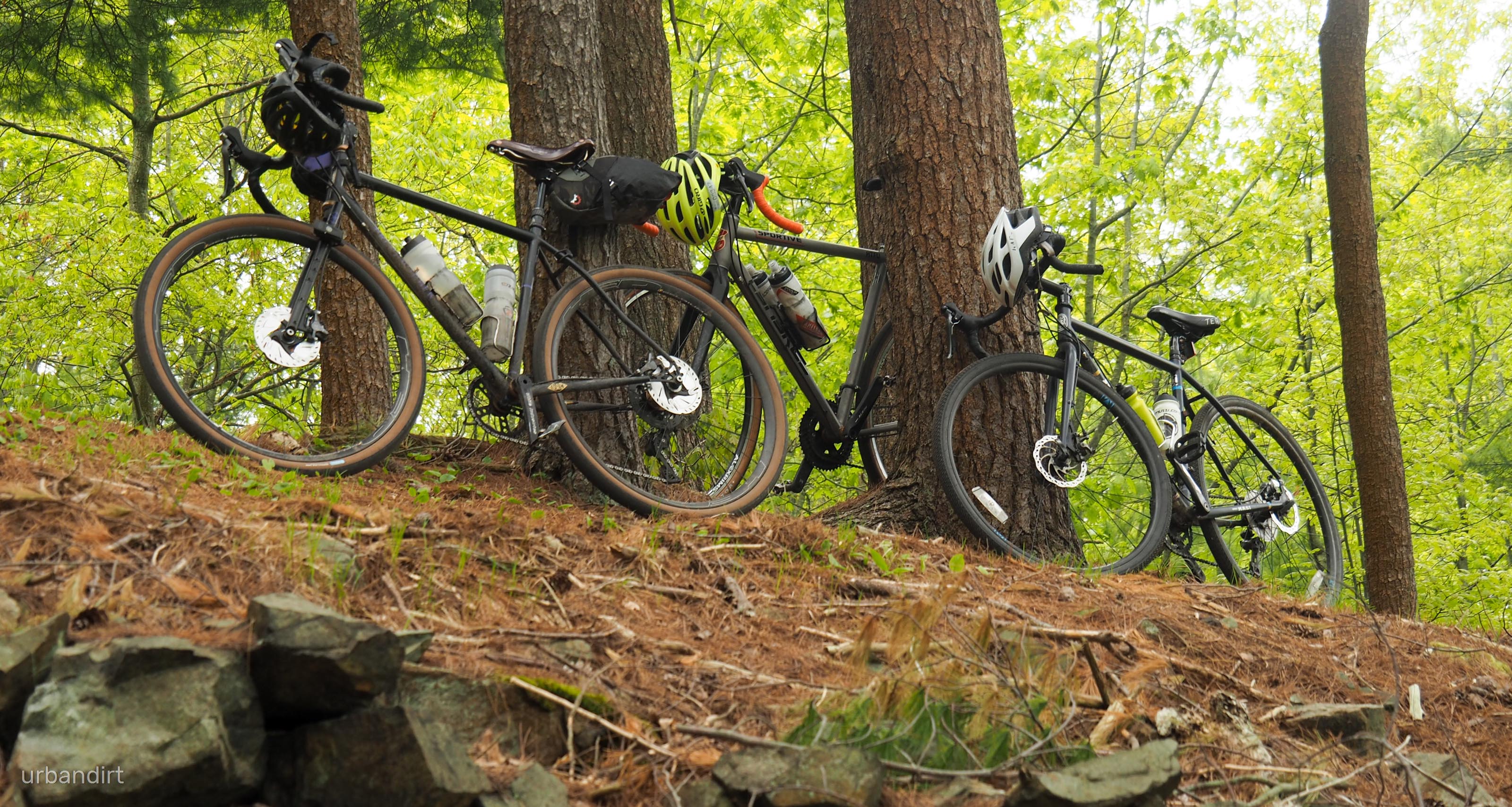 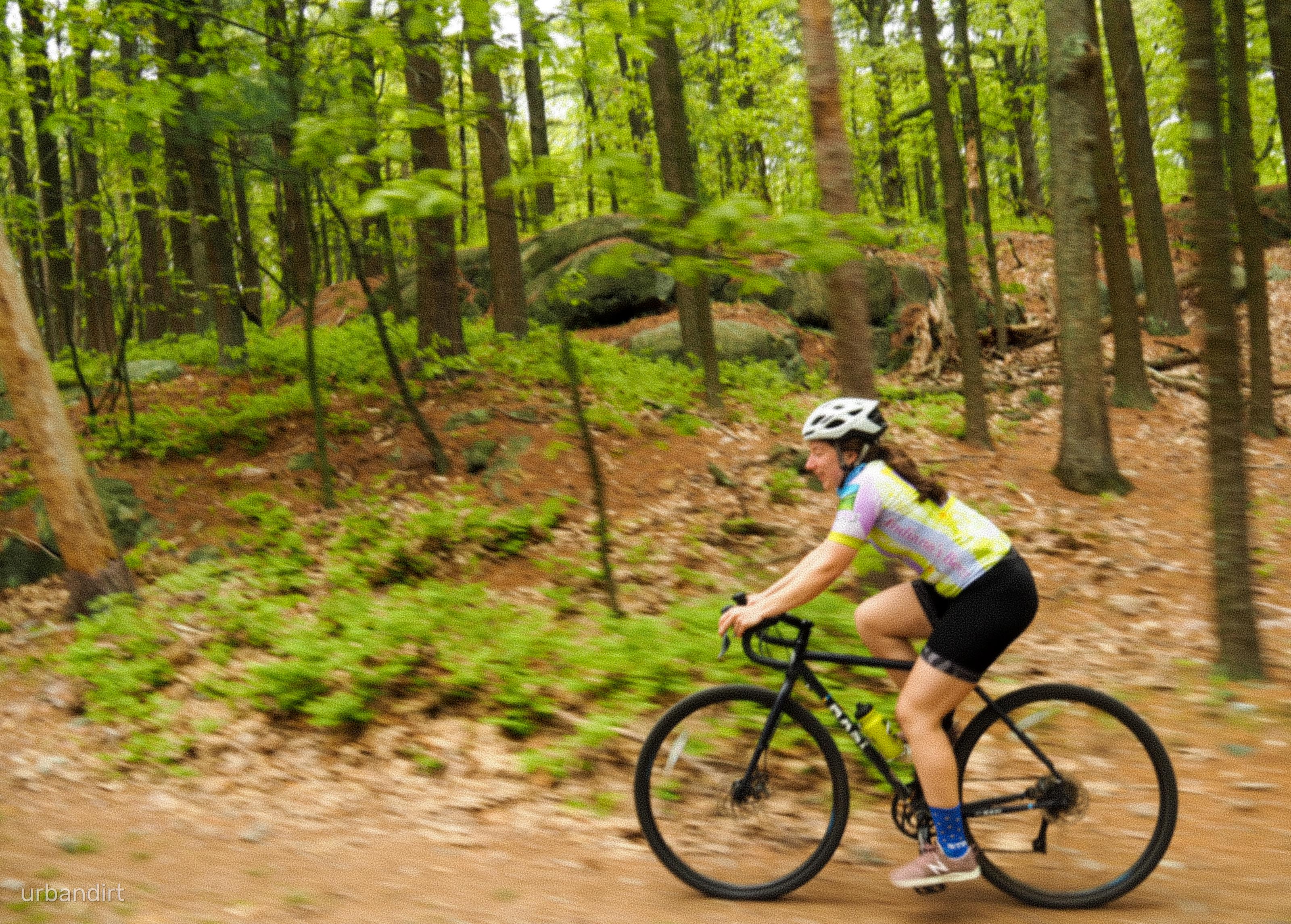 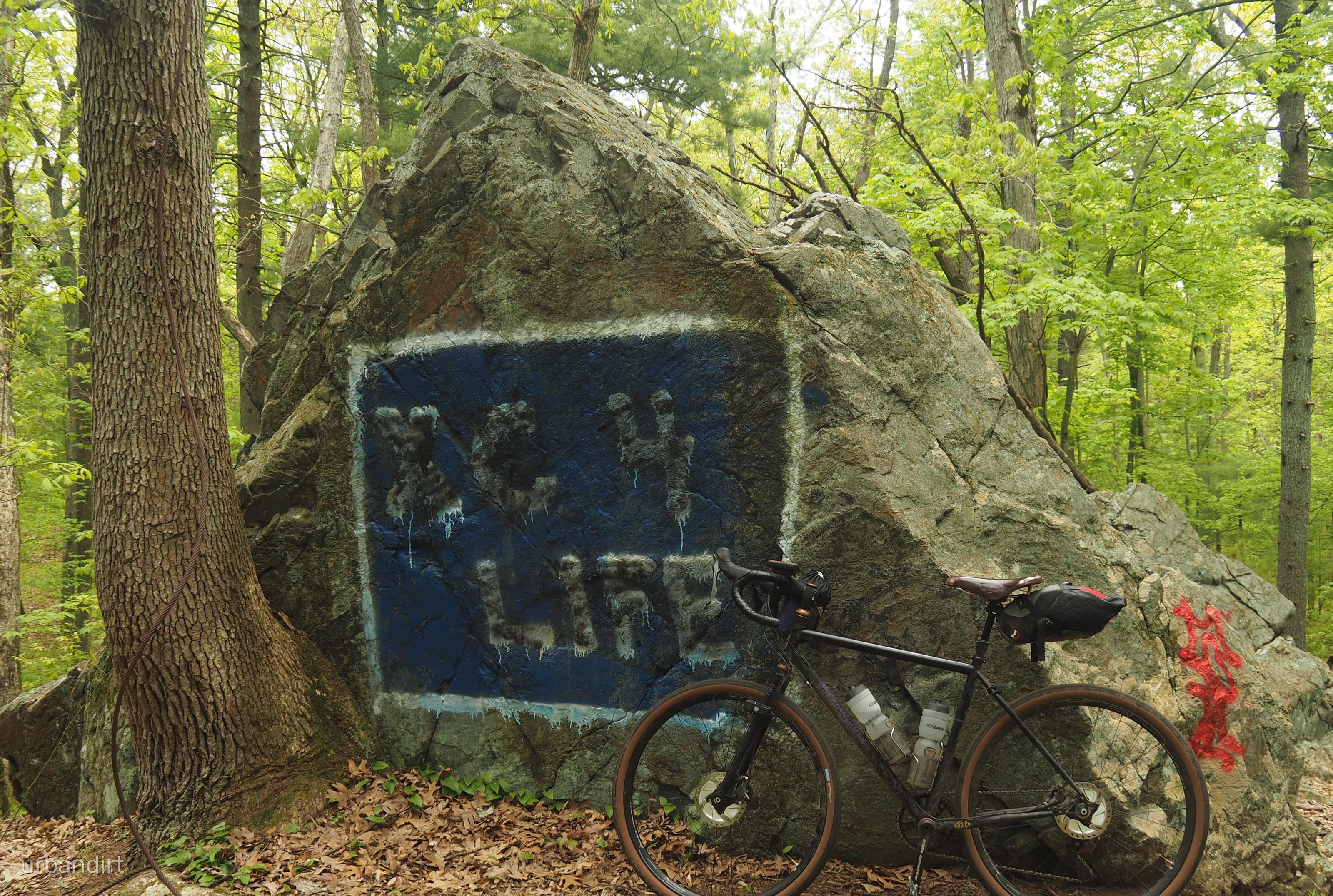 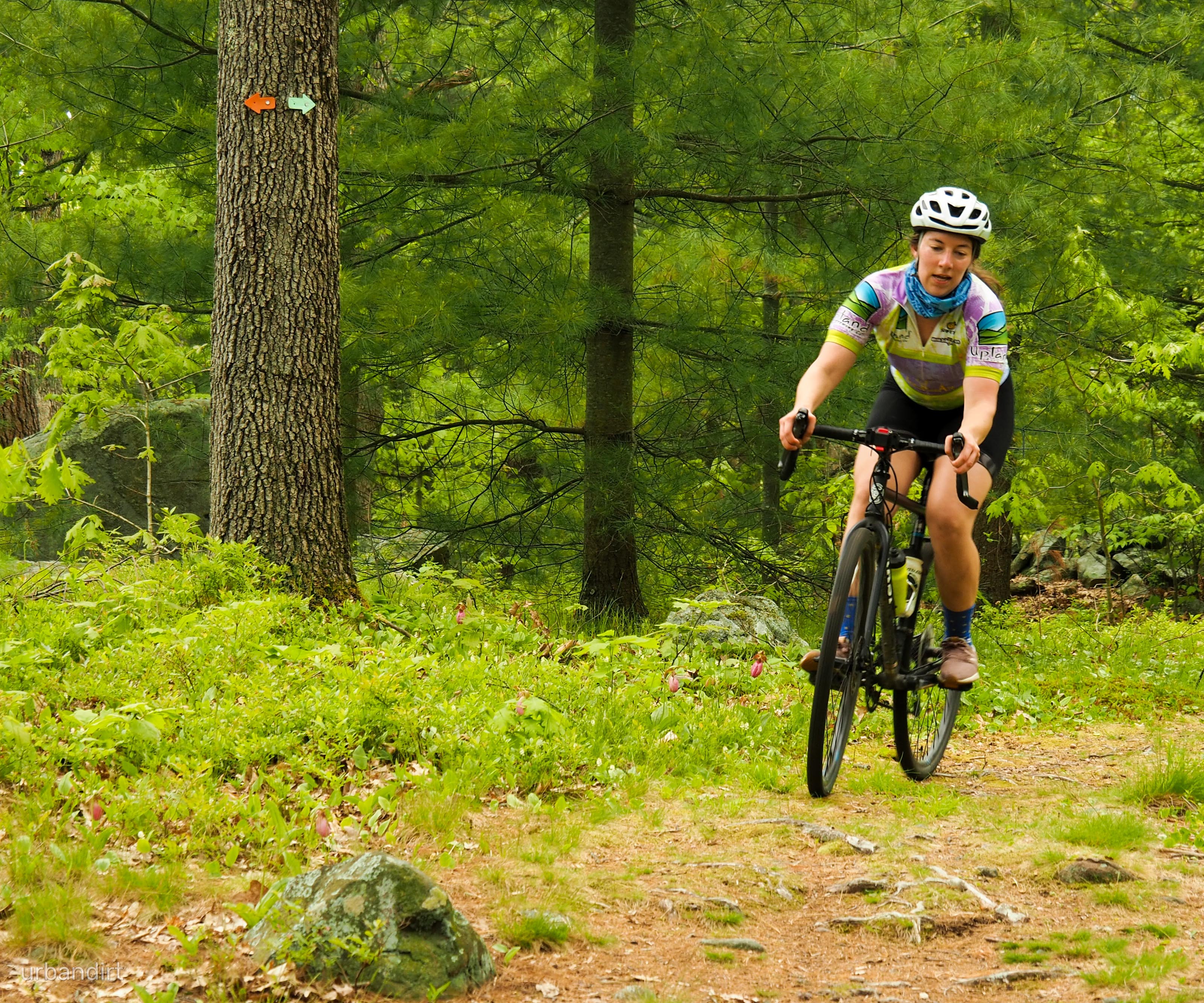 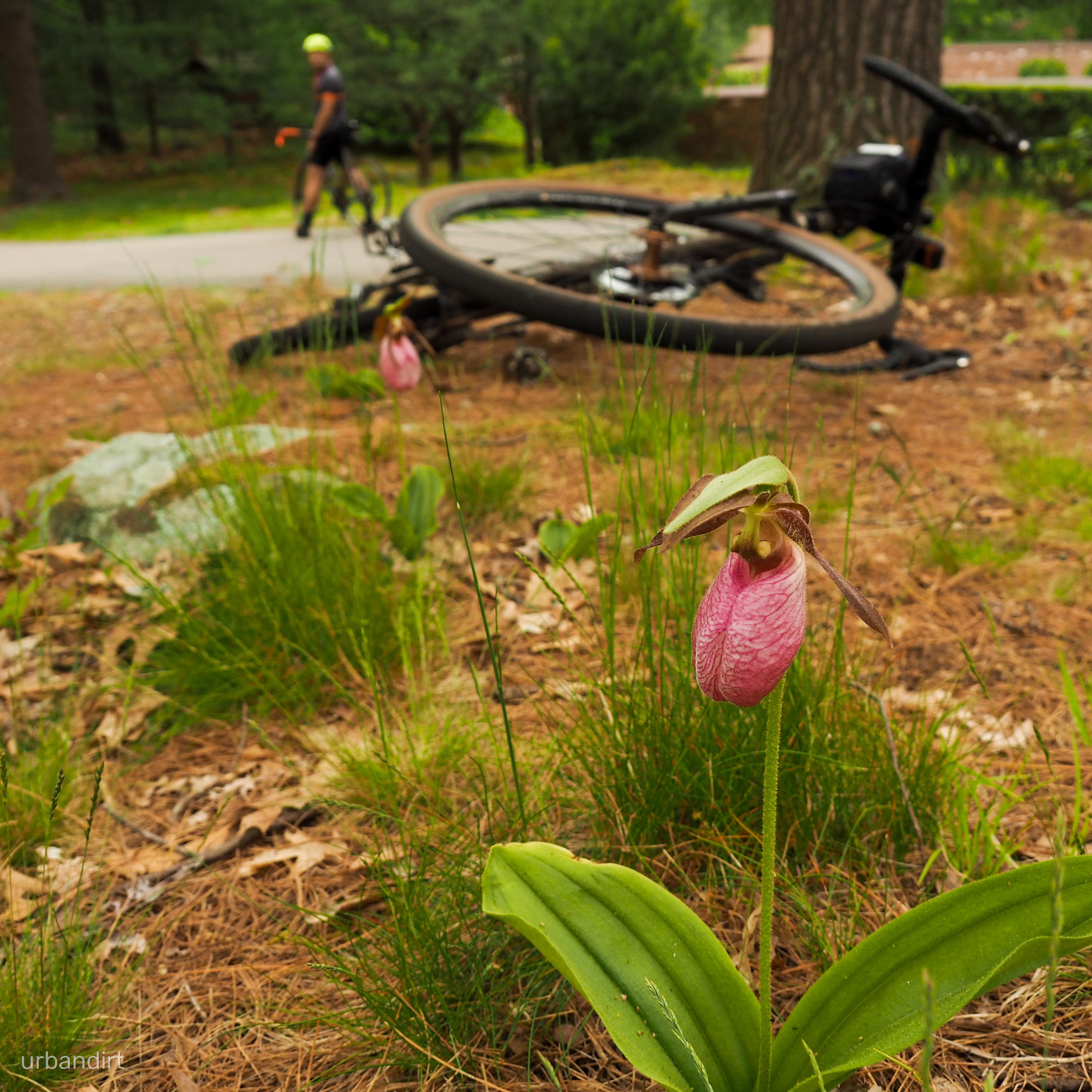 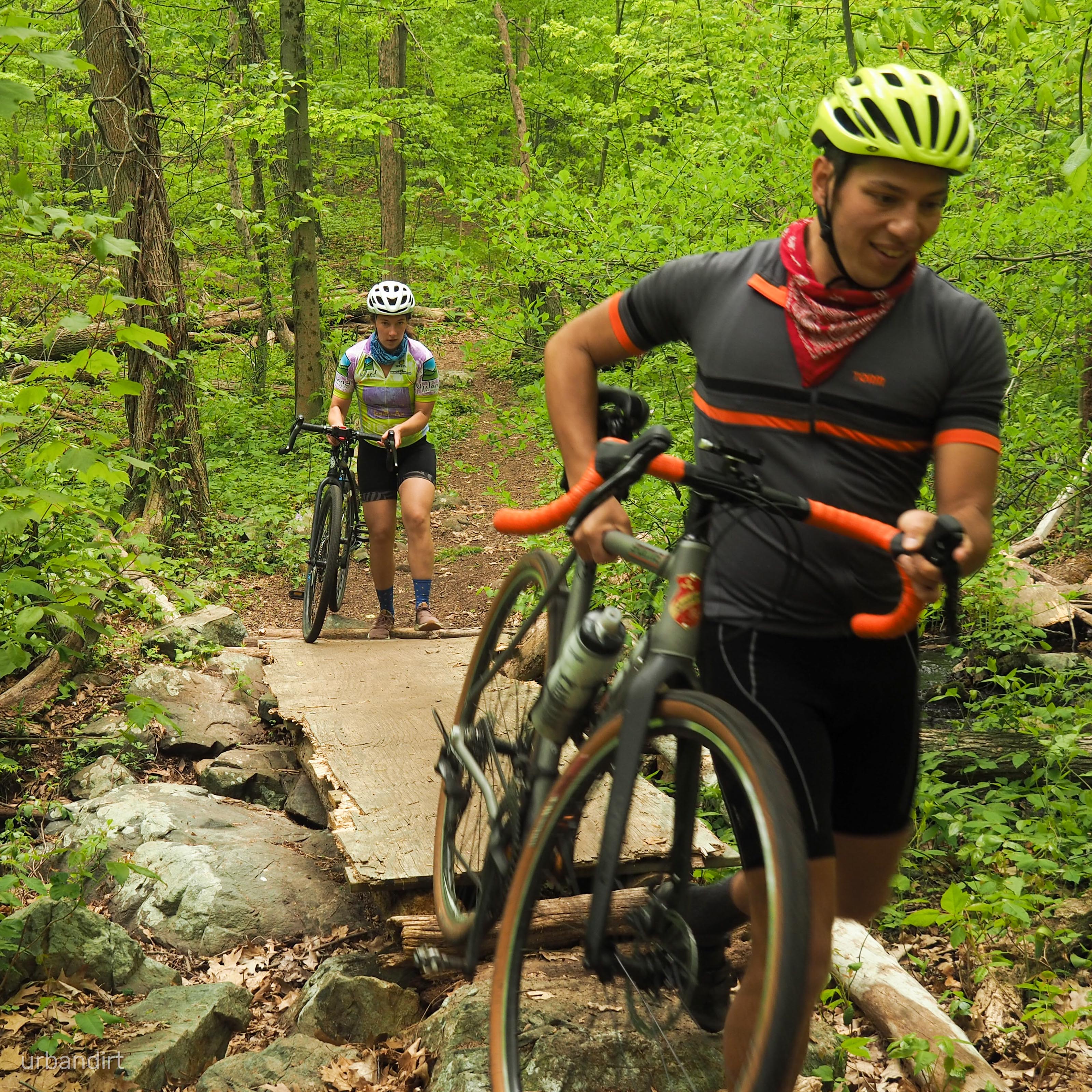 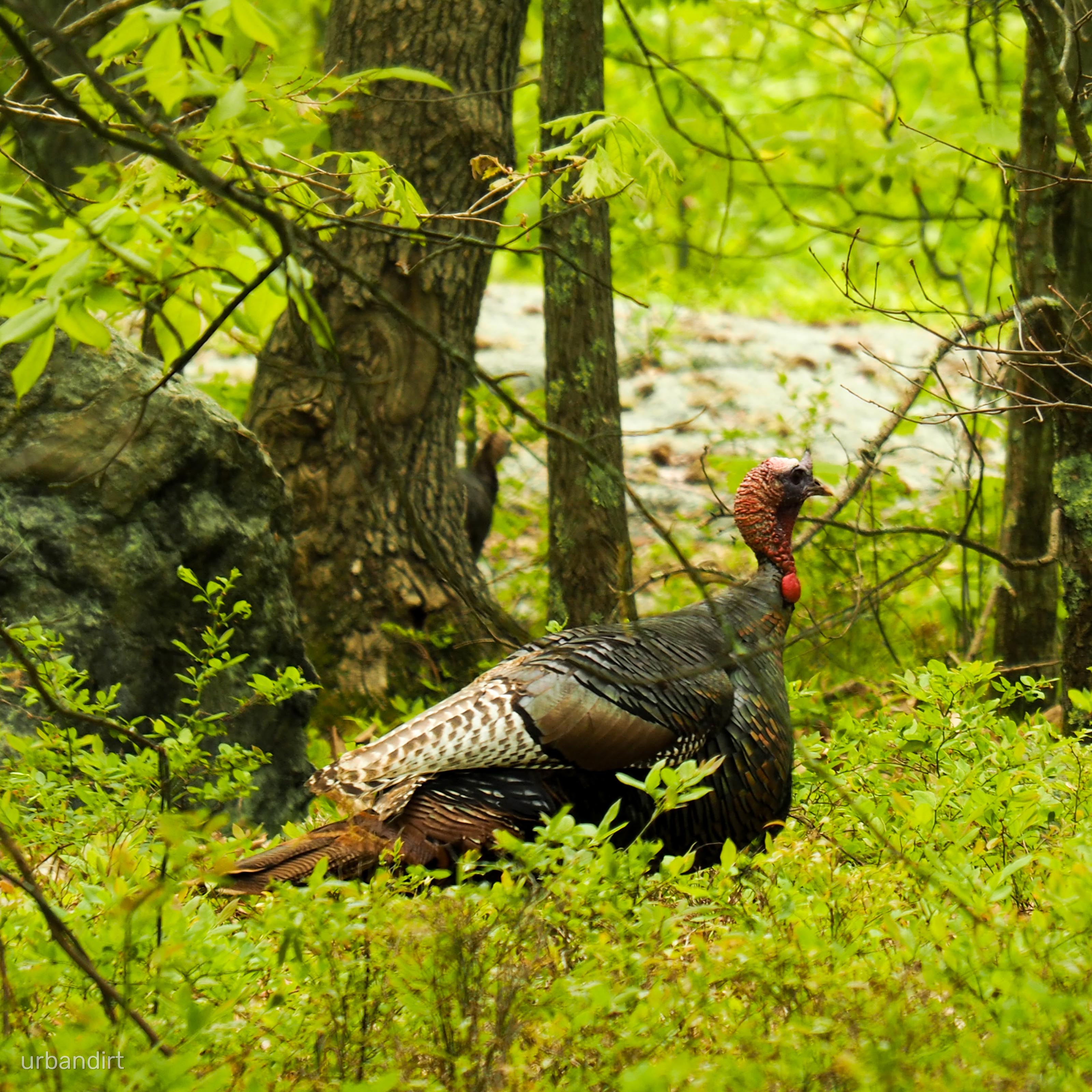 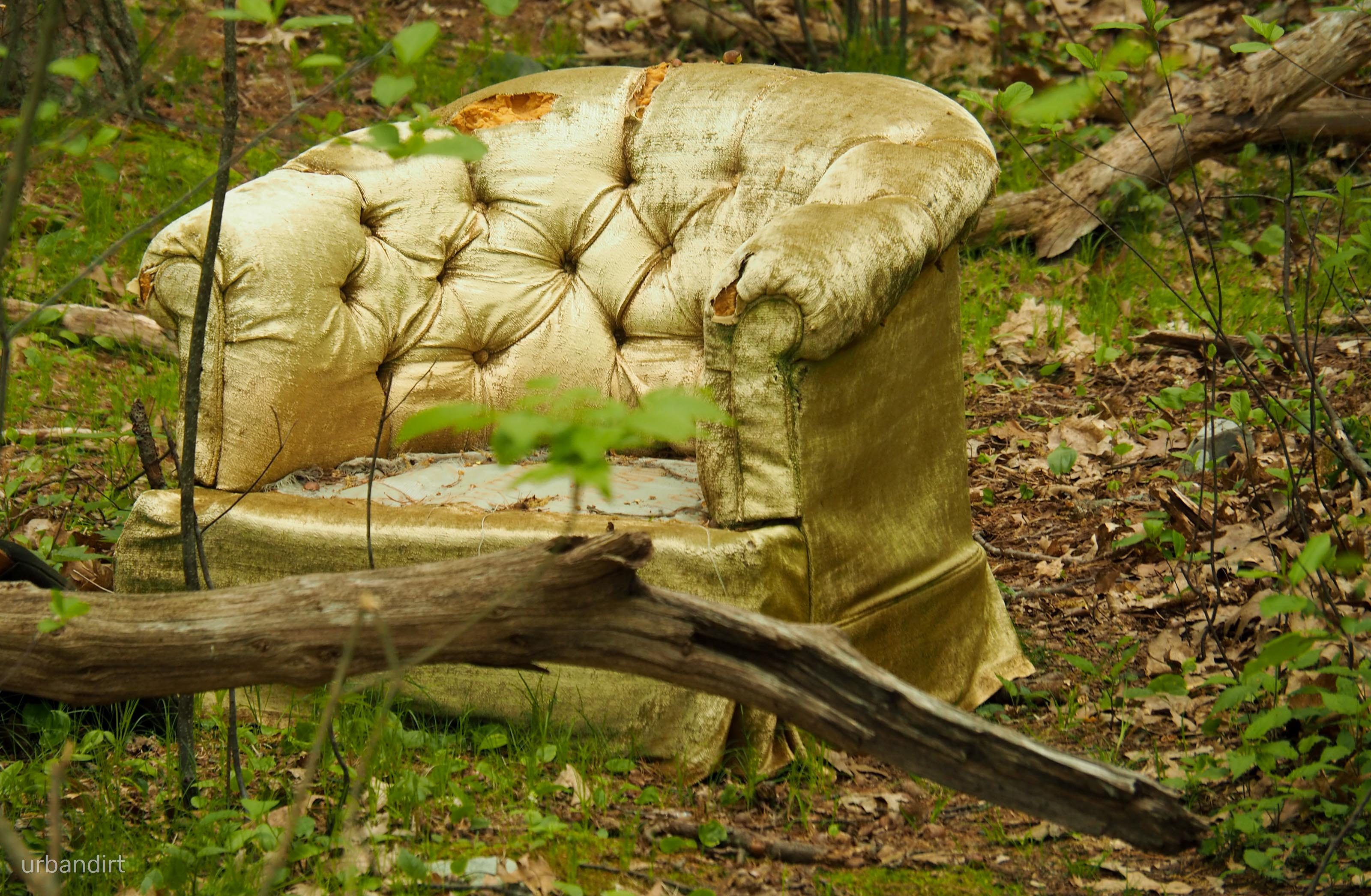 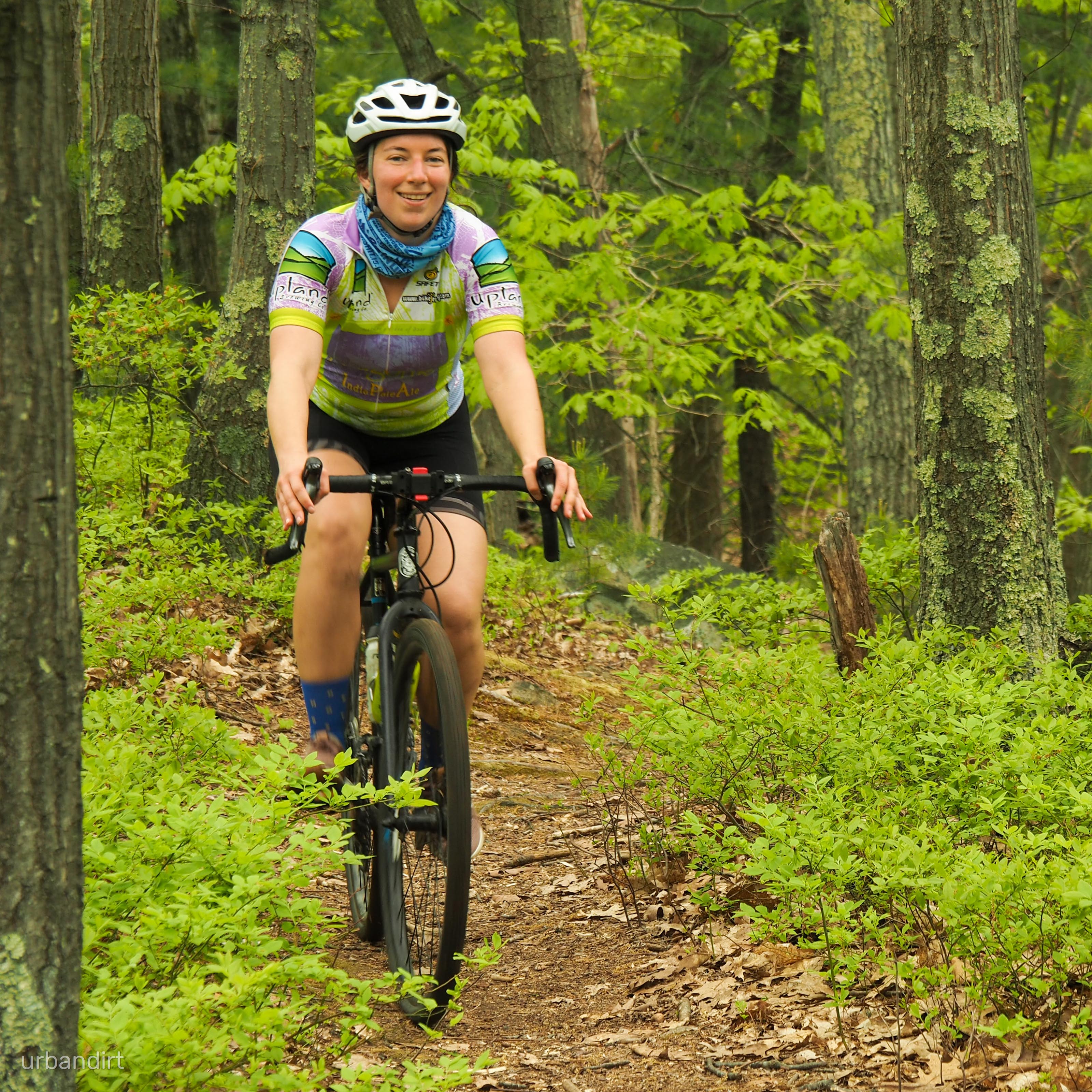