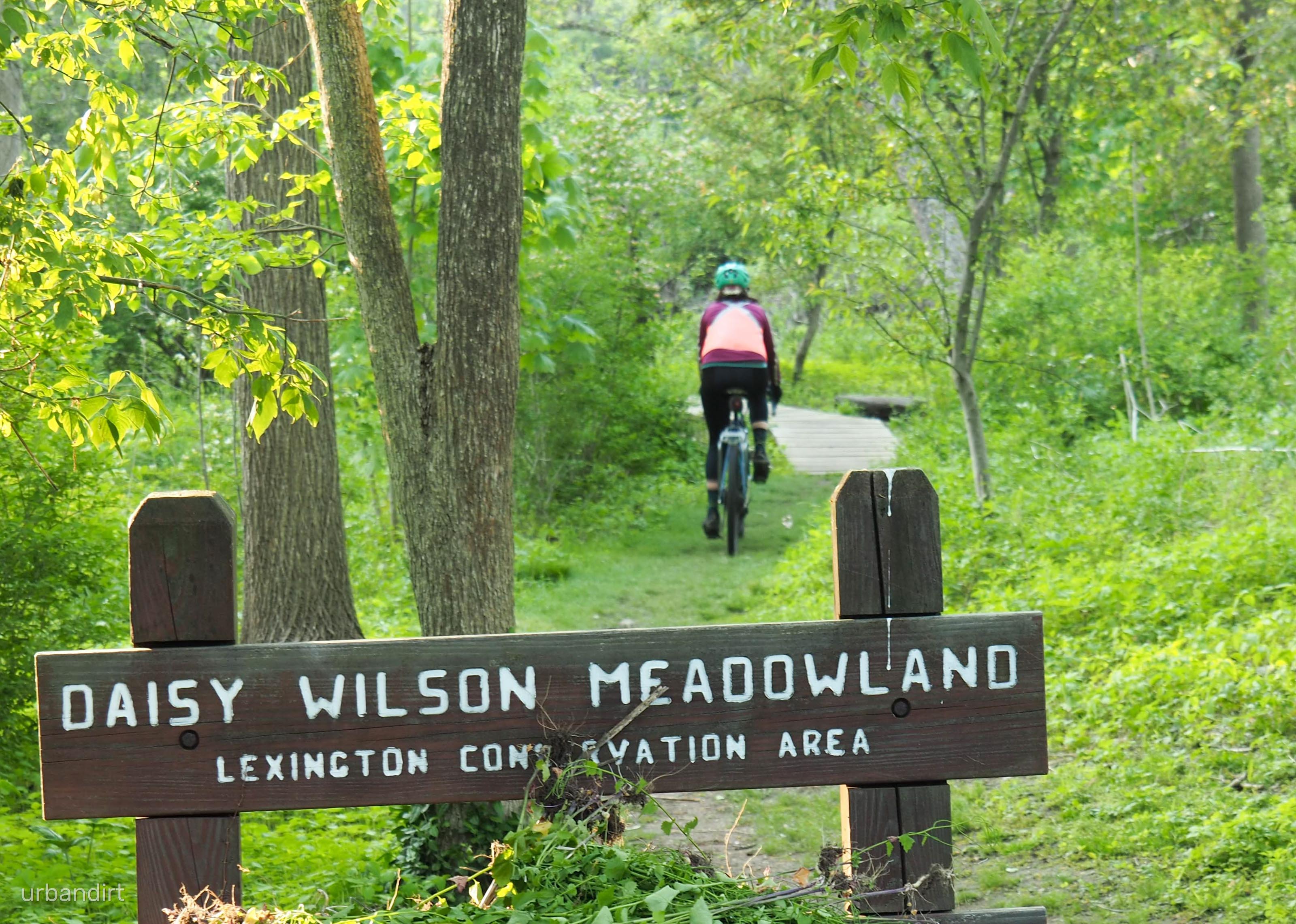 This route intends to keep the riding simple and fun within the western realm of dirt.

The route begins heading west from Cambridge along Concord Avenue and Fresh pond. The first dirt section starts at the entrance of Snake Hill and the cul de sac. You’ll continue through the meadows of Lone Pine and then on later on some more technical terrain of Beaver Brook. You’ll then ascend the second water tower at Beaver Brook, to be followed by an awesome downhill single track section. You’ll weave through Beaver Brook and eventually exit through an elderly complex.

After a brief paved section that passes under a highway interchange, you’ll enter the next section of dirt at a minor trailhead entrance. You’ll traverse over boardwalks and then exit on a brief suburbia section. You’ll climb to then have some fun downward singletrack along an office park.

After continuing along a paved section next to a pond, you’ll enter a 4x4 entrance to eventually traverse along power lines. You’ll climb up and descend a couple hills, and then the route intersects a busy road prior to linking to a short Battle Road Section. You’ll then climb Fiske Hill, which has a nice picnic spot at the top.

You’ll ride on paved roads briefly, to then enter a secret back entrance to an elementary school field. The route continues on paved single track and then winds its way through the neighborhood to connect to more of Lexington’s dirt. You will pedal on Upper Vine Brook, Outback Meadow, which will connect through the Bowman School’s backyard. You’ll then go be on and off secret entrances that will kick you out at Minute Man Commuter Bikeway.

The last dirt section travels through the Great Meadow and along the Arlington Reservoir. Then you’ll take the Minute Man home! 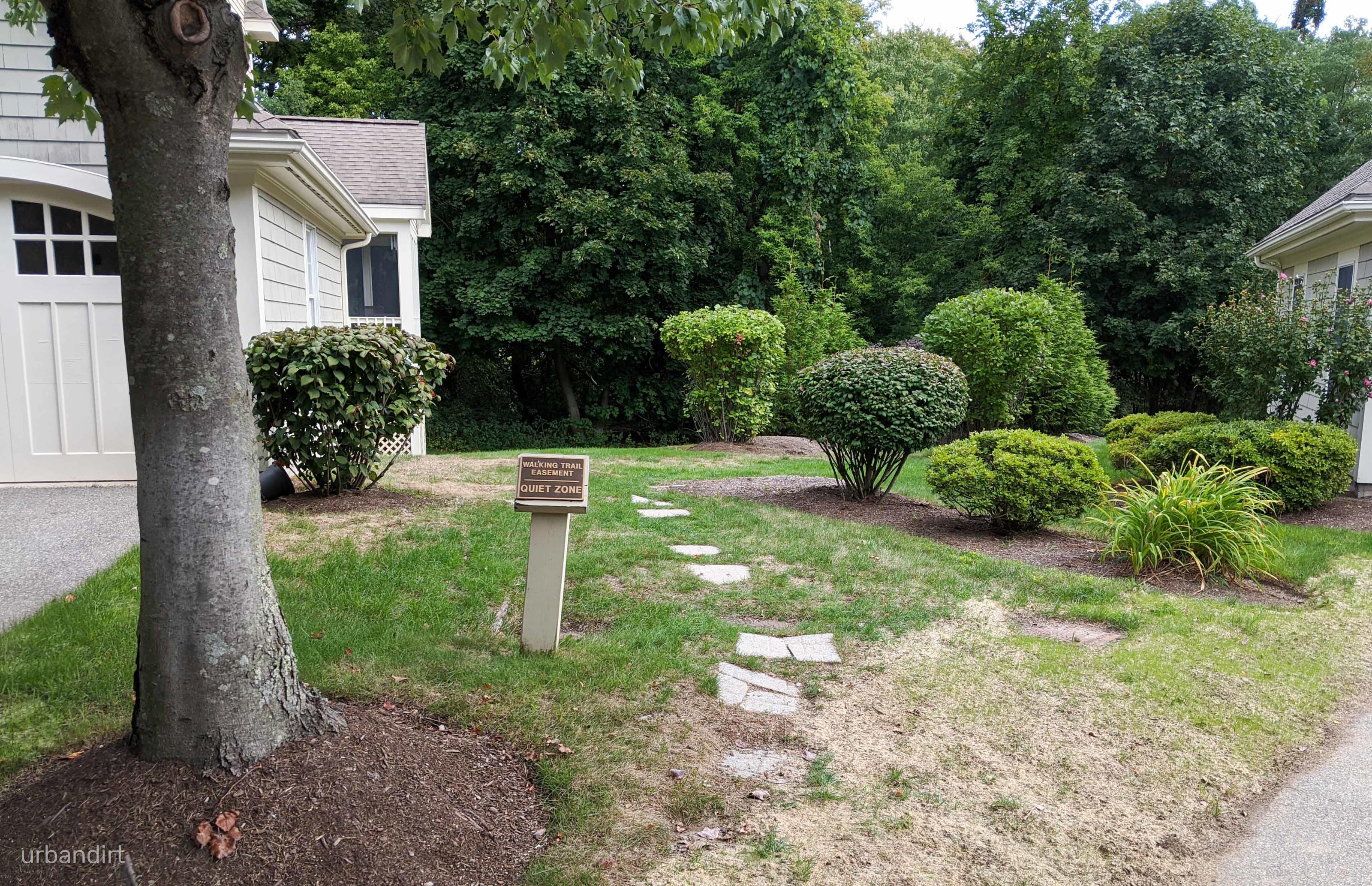 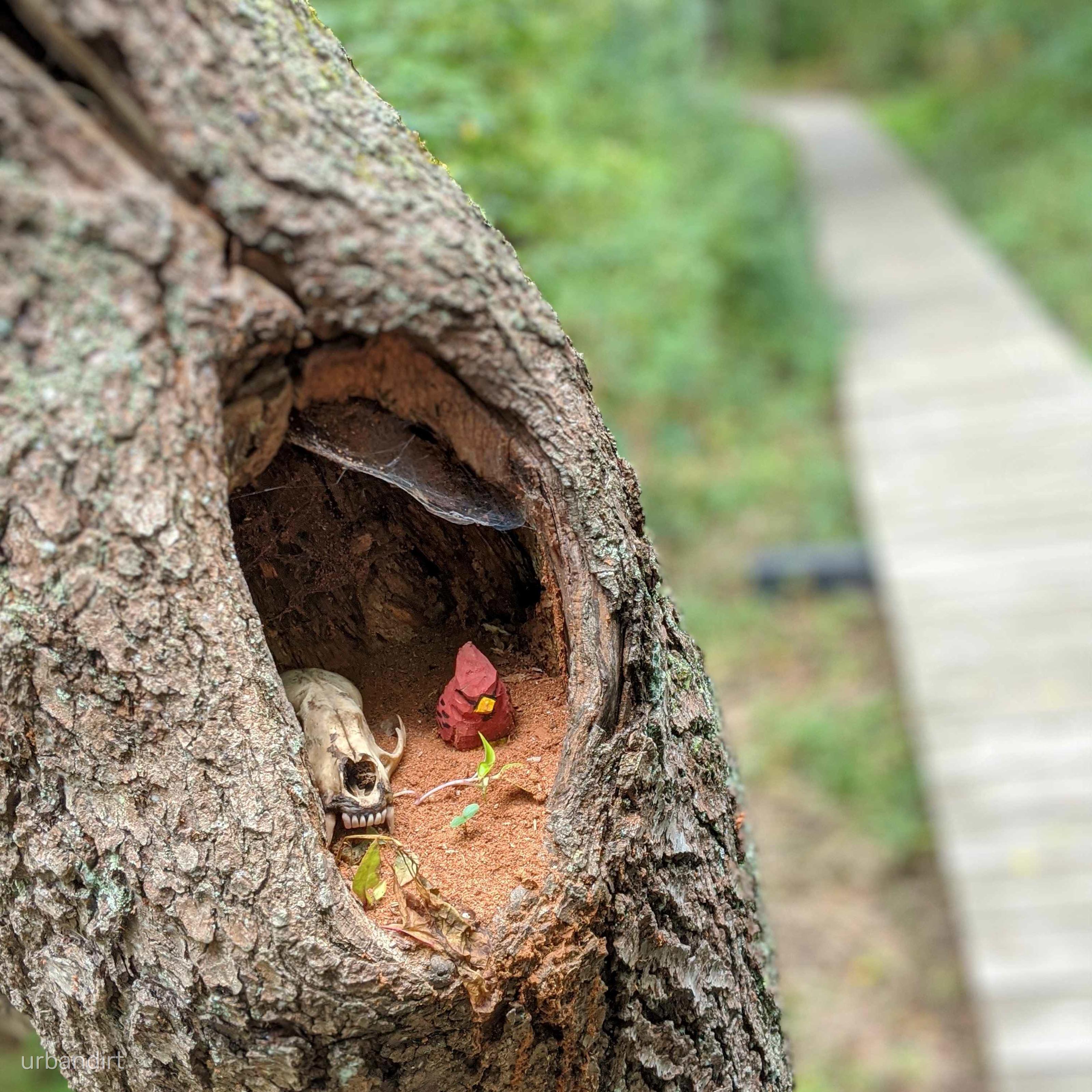 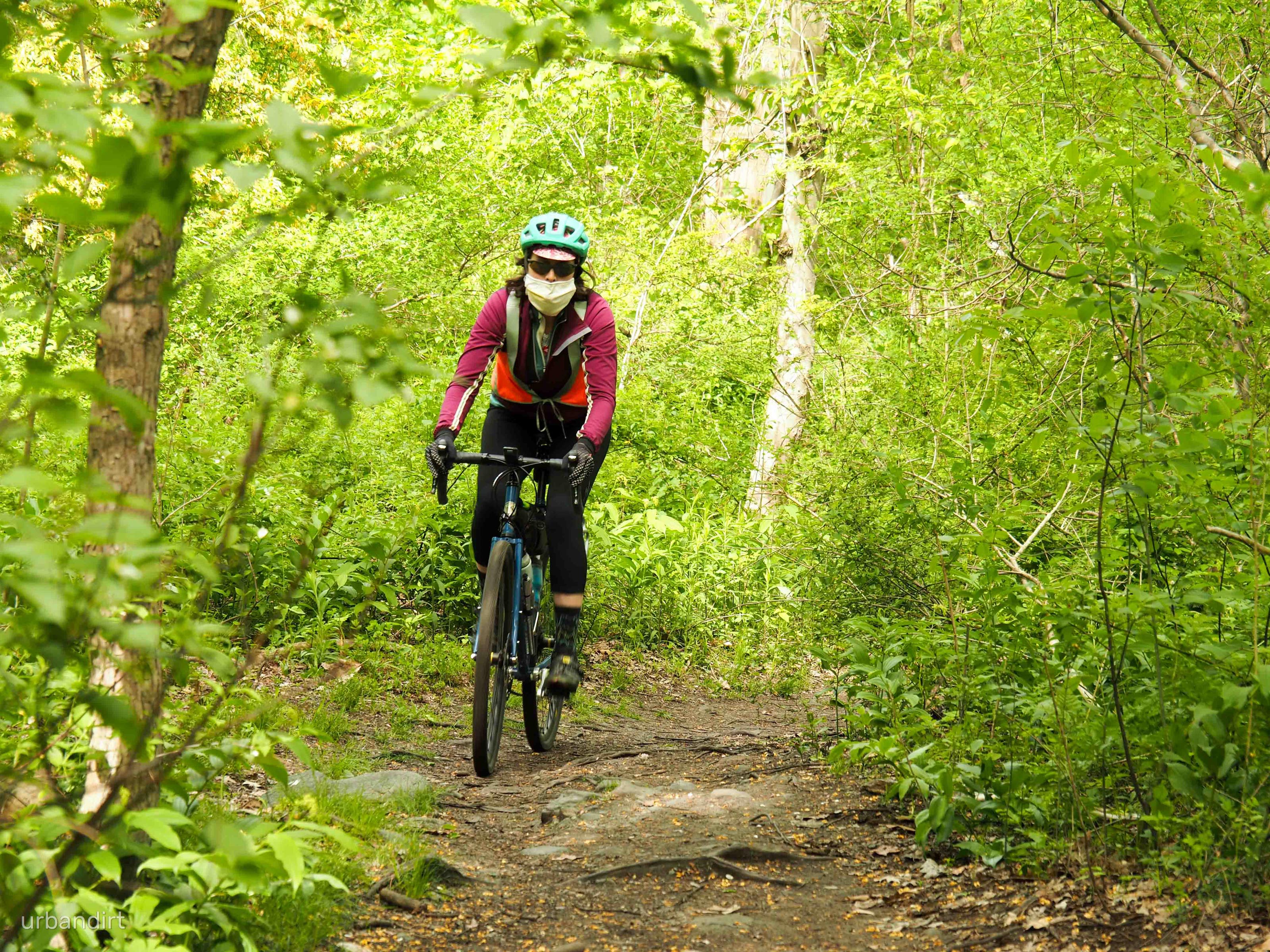 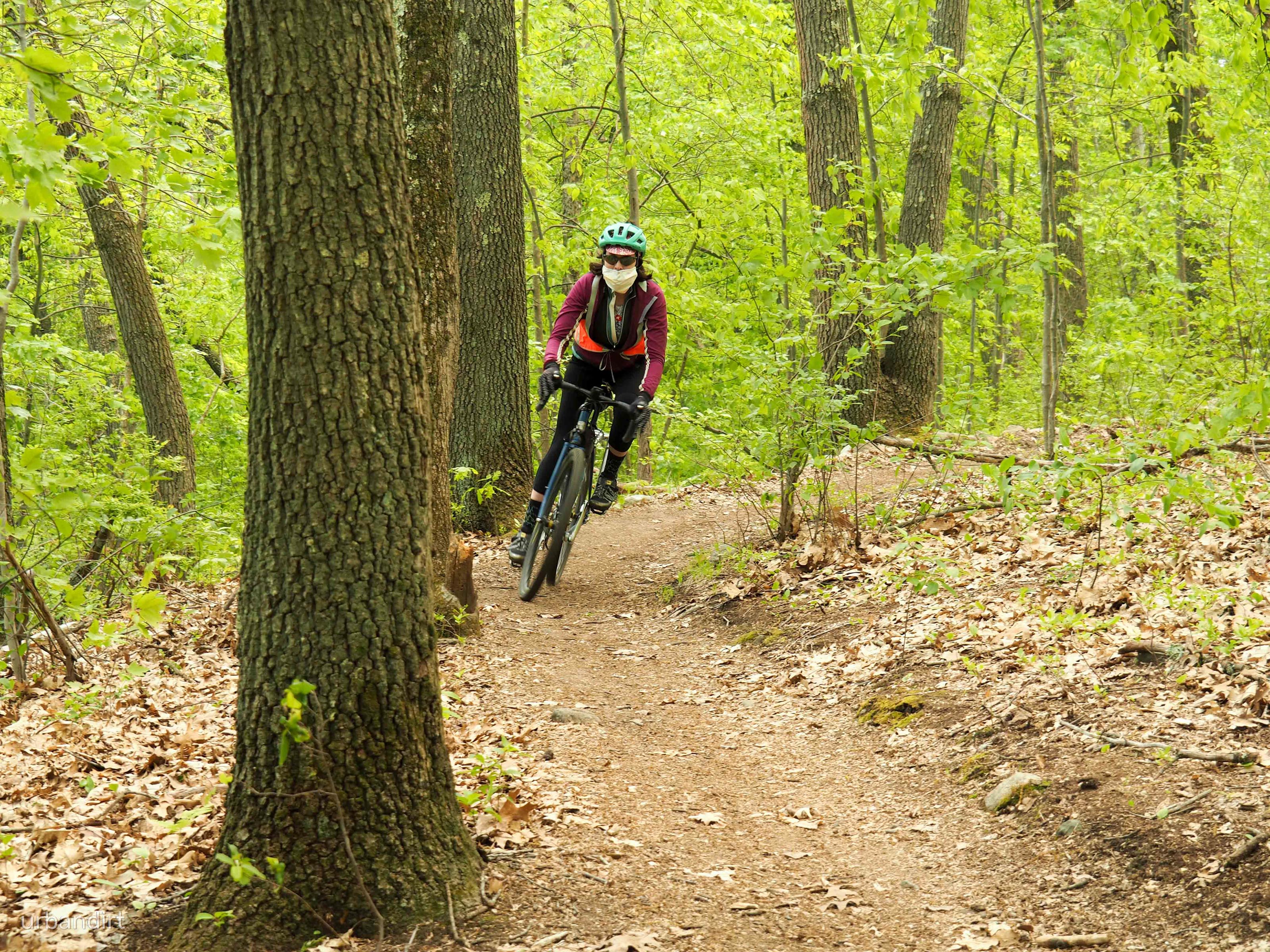 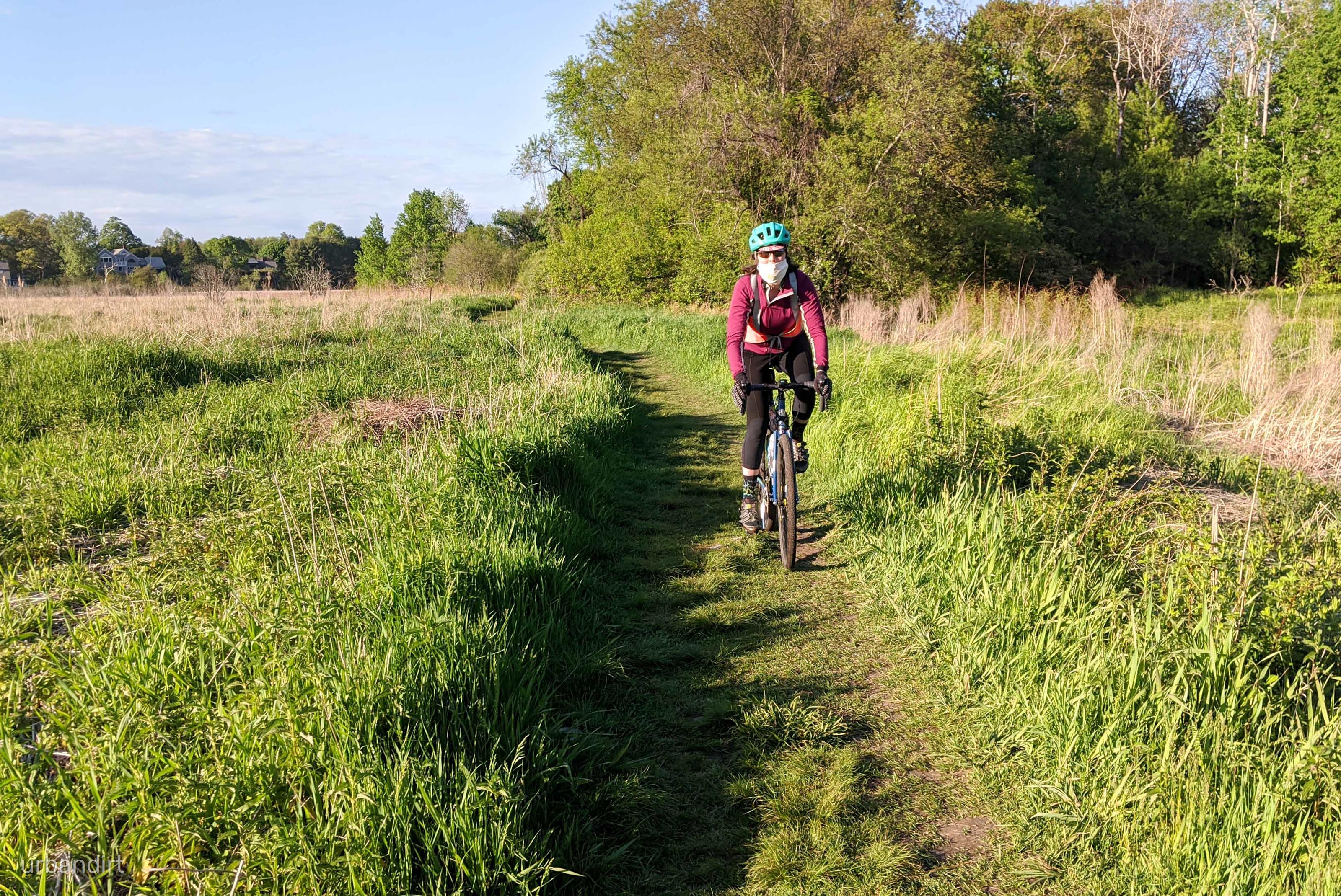