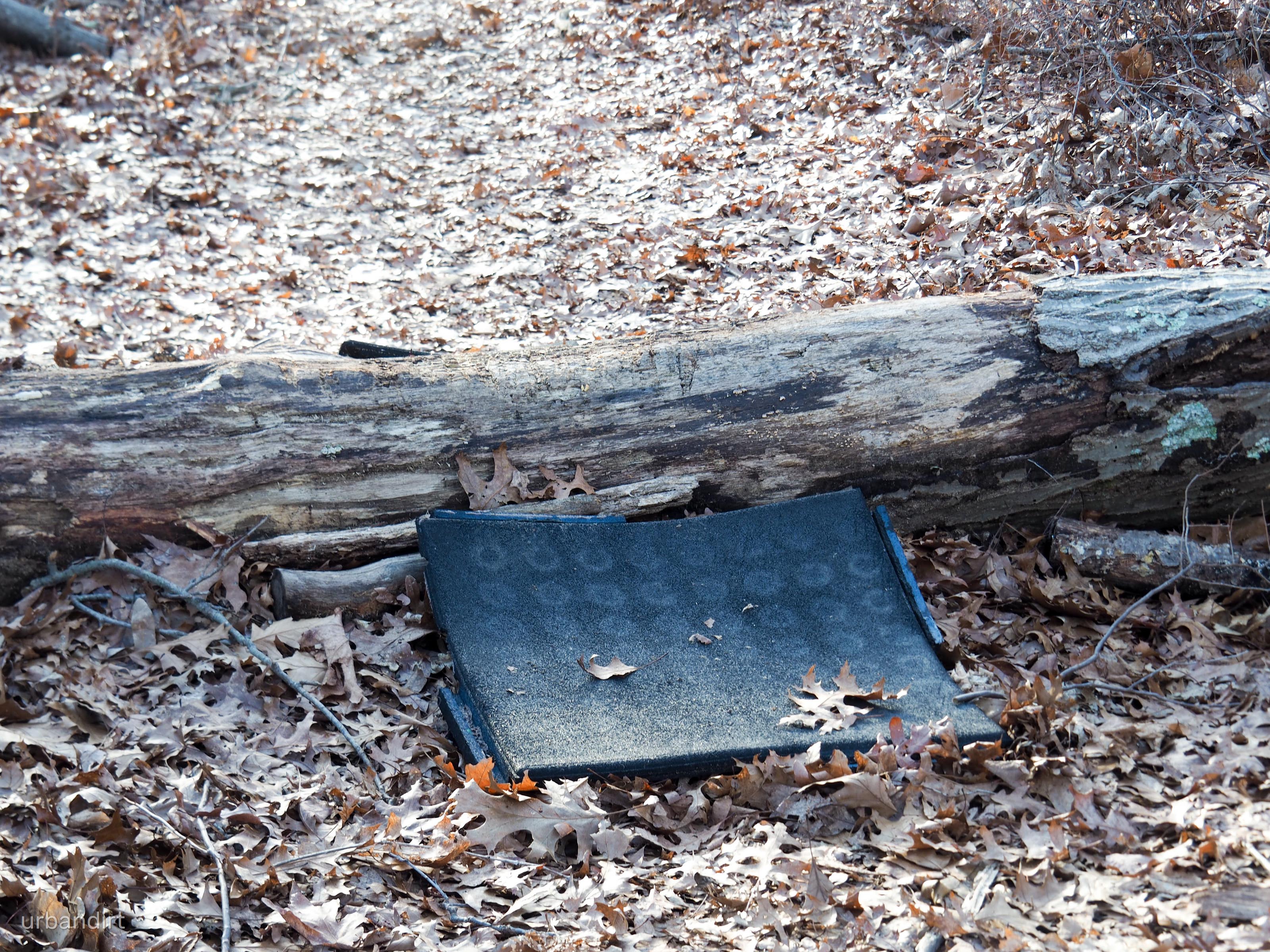 Do you like jumps, backyards, and berms? Well, there’s a “park” for you then.

Fuel up in the Fox Point neighborhood, cross the Seekonk river, and you’ll quickly turn on a forgotten road, which runs on the right bank. You’ll ride over a sandy and ATV worn-in surface. Eventually you’ll summit a sandy hill and cross a bridge, which will terminate your first dirt section.

Winding through the neighborhood, you’ll scamper across fields, ride across another neighborhood again, and then you’ll begin a meandering route over several different built-up features. Berms abound. You’ll probably get lost, but choose your favorite line and berms, and just generally head the right direction.

Eventually you’ll become parallel to railroad tracks and then you’ll duck into more pump tracks and berms. They seem endless, well, they are if you chose a circuitous line.

You’ll cross the forgotten tracks and you can take a dirt path parallel to the paved trail. This will meander further away from the paved path and onto more trails.

After a while, you’ll hit a main road and need to cross a bridge, which means you’ll have one more sweet section along the river. This will lead you to the railroad bridge where you’ll turn a sharp left and then you’ll grind on some rough ballast until a main road again.

You’ll have a few miles on roads until the next dirt bit. Once you reach the path section, enjoy the last parts! It’ll wind through a combination of paved and off-road sections.

Then you’ll return west toward Providence again along some sneaky roads, then the main roads. 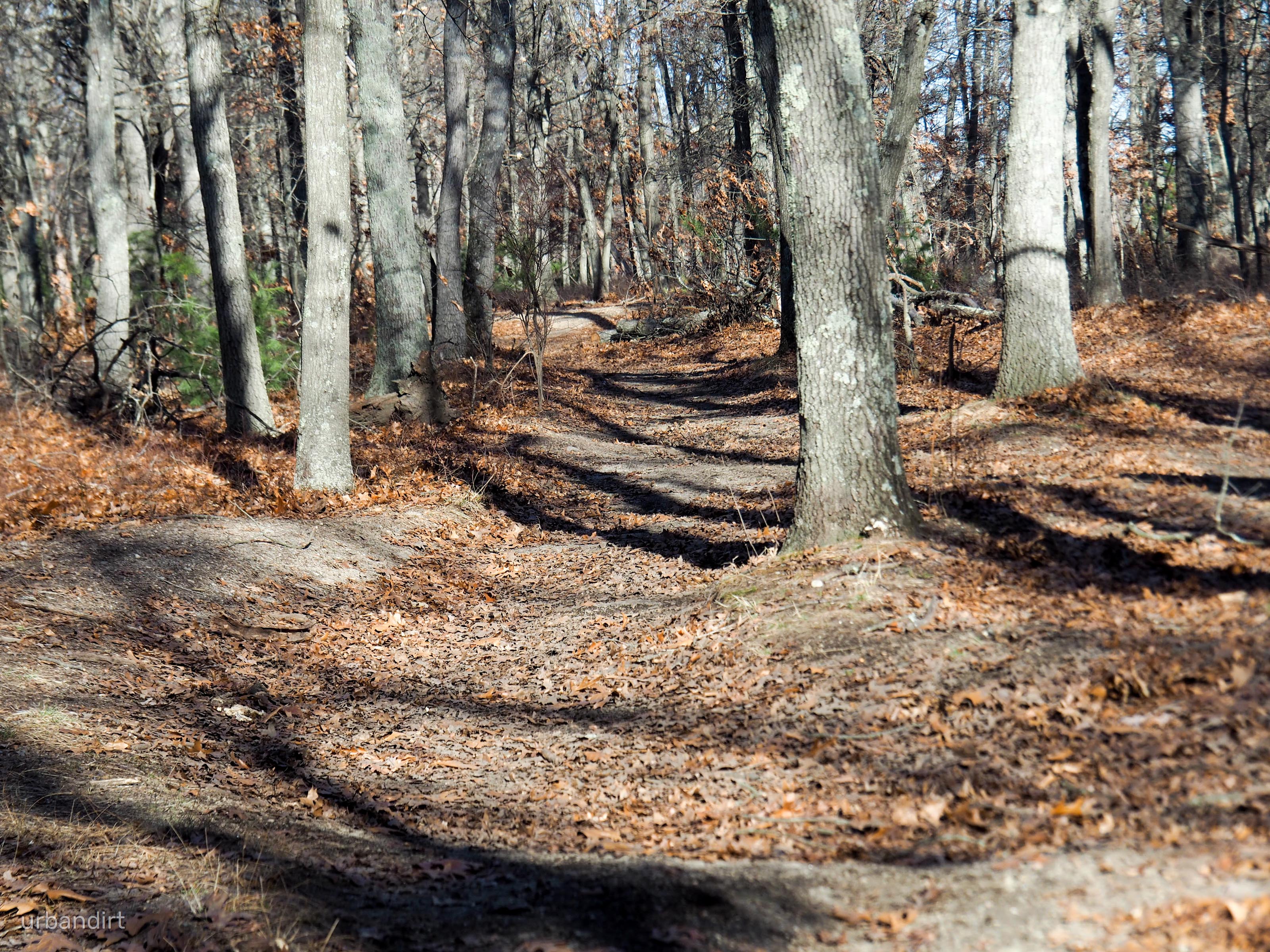 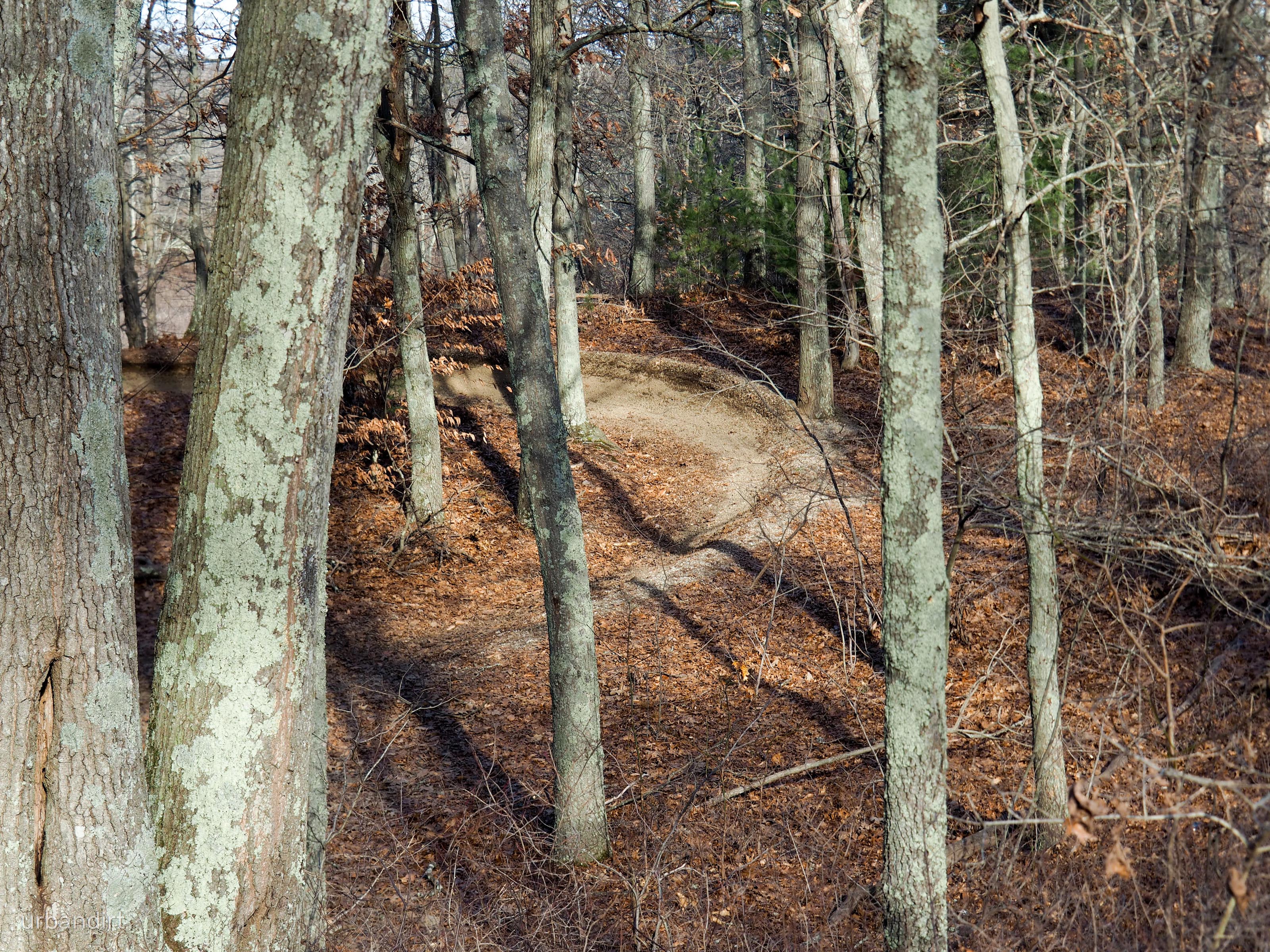 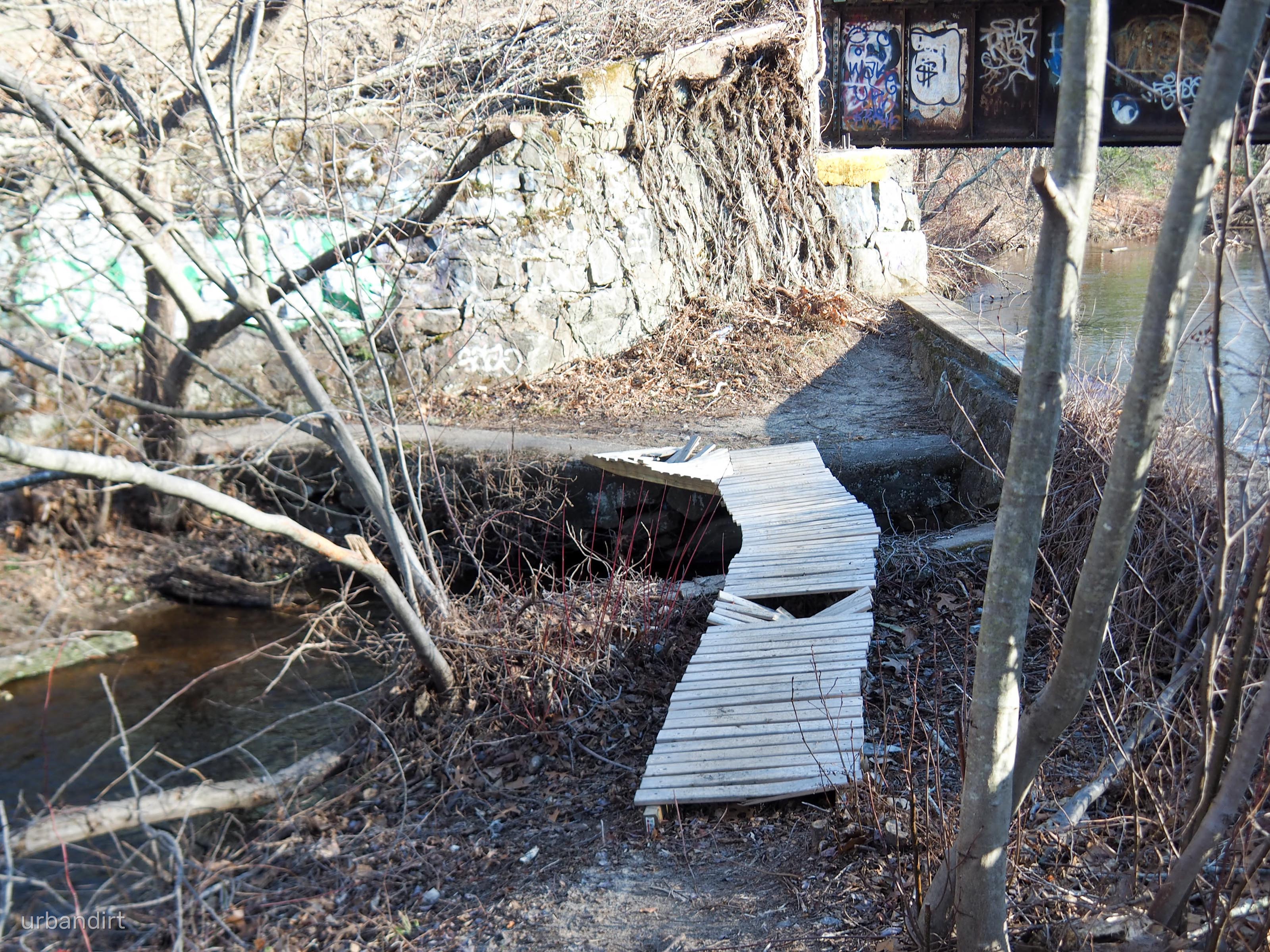 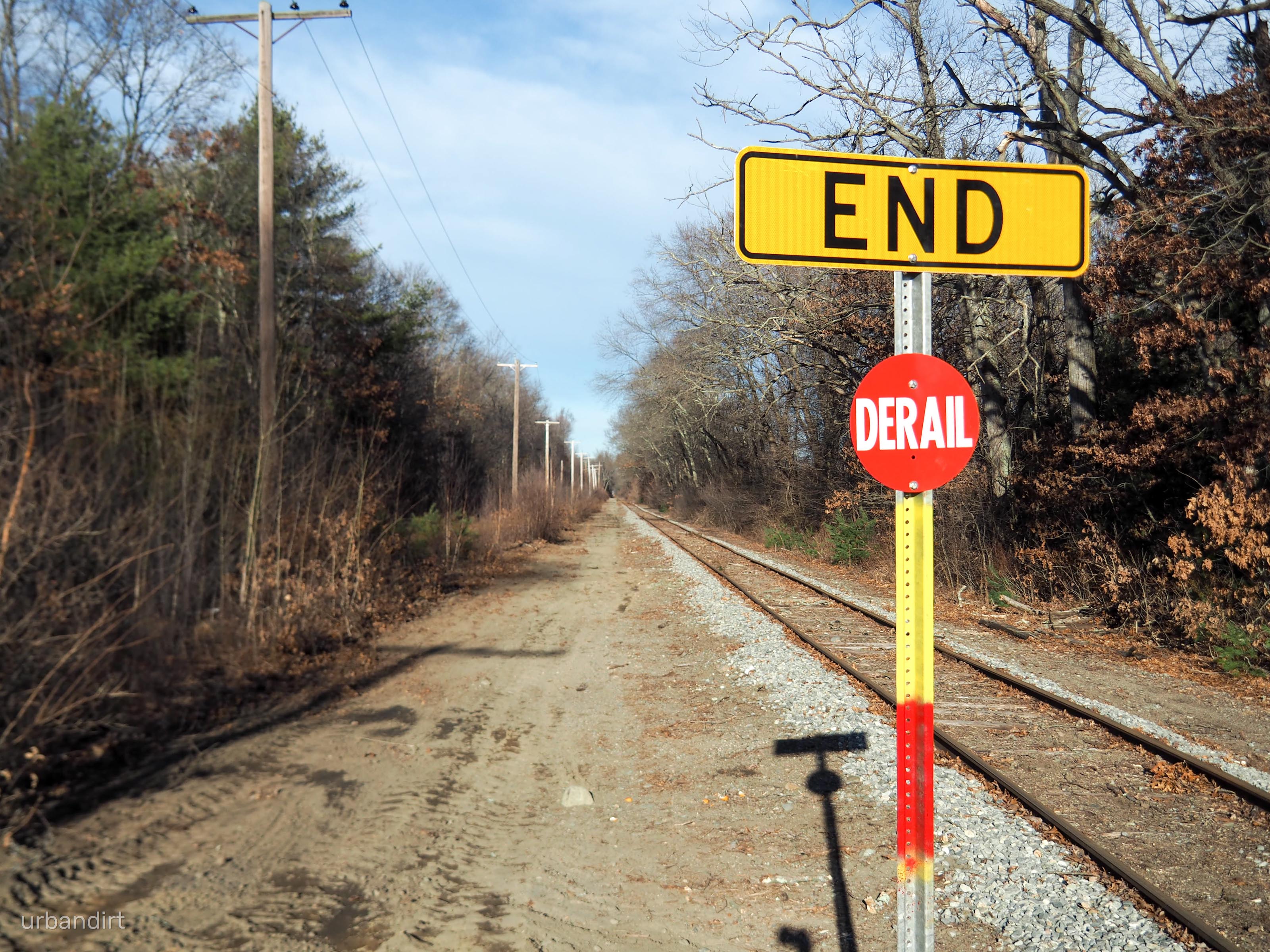 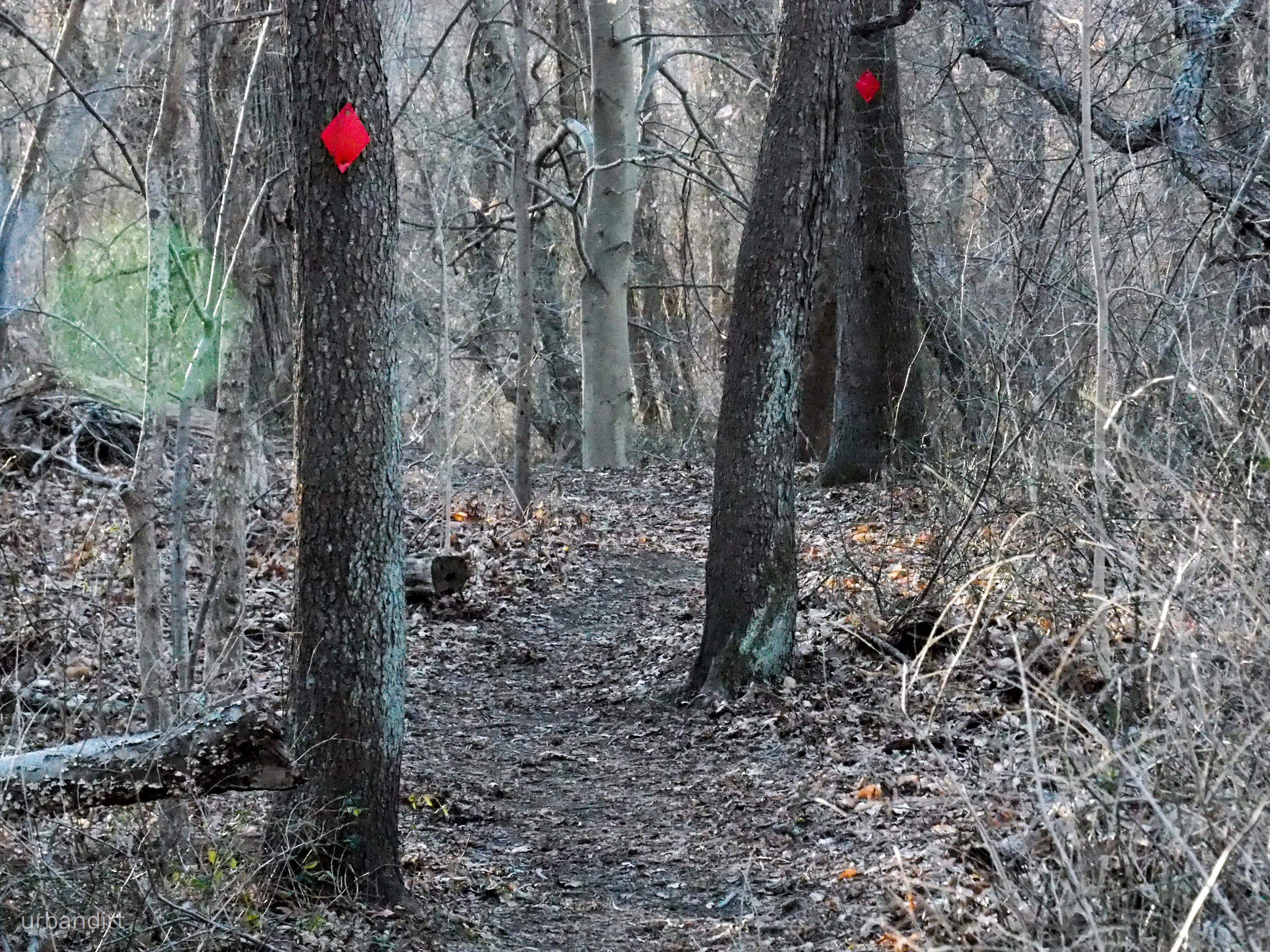 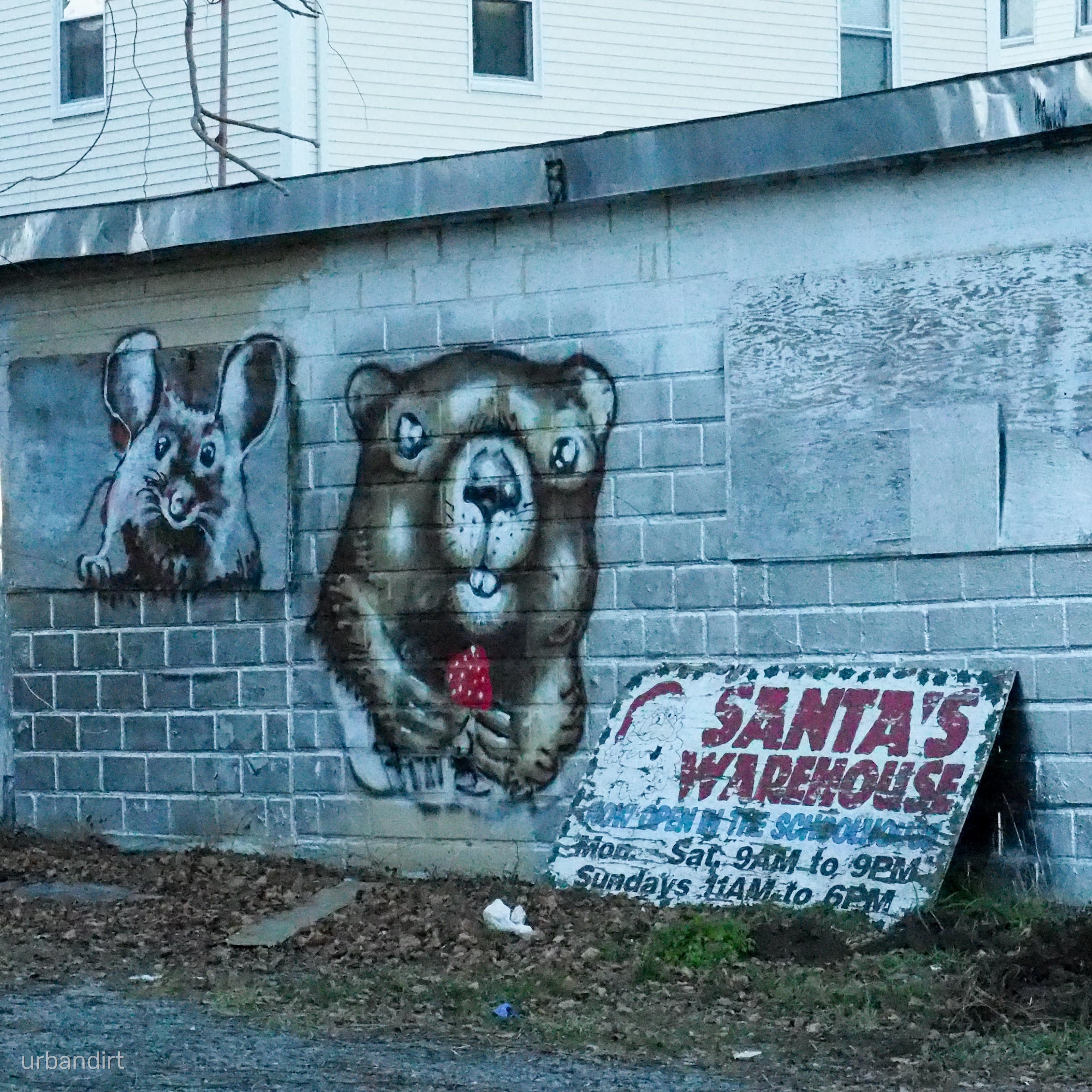 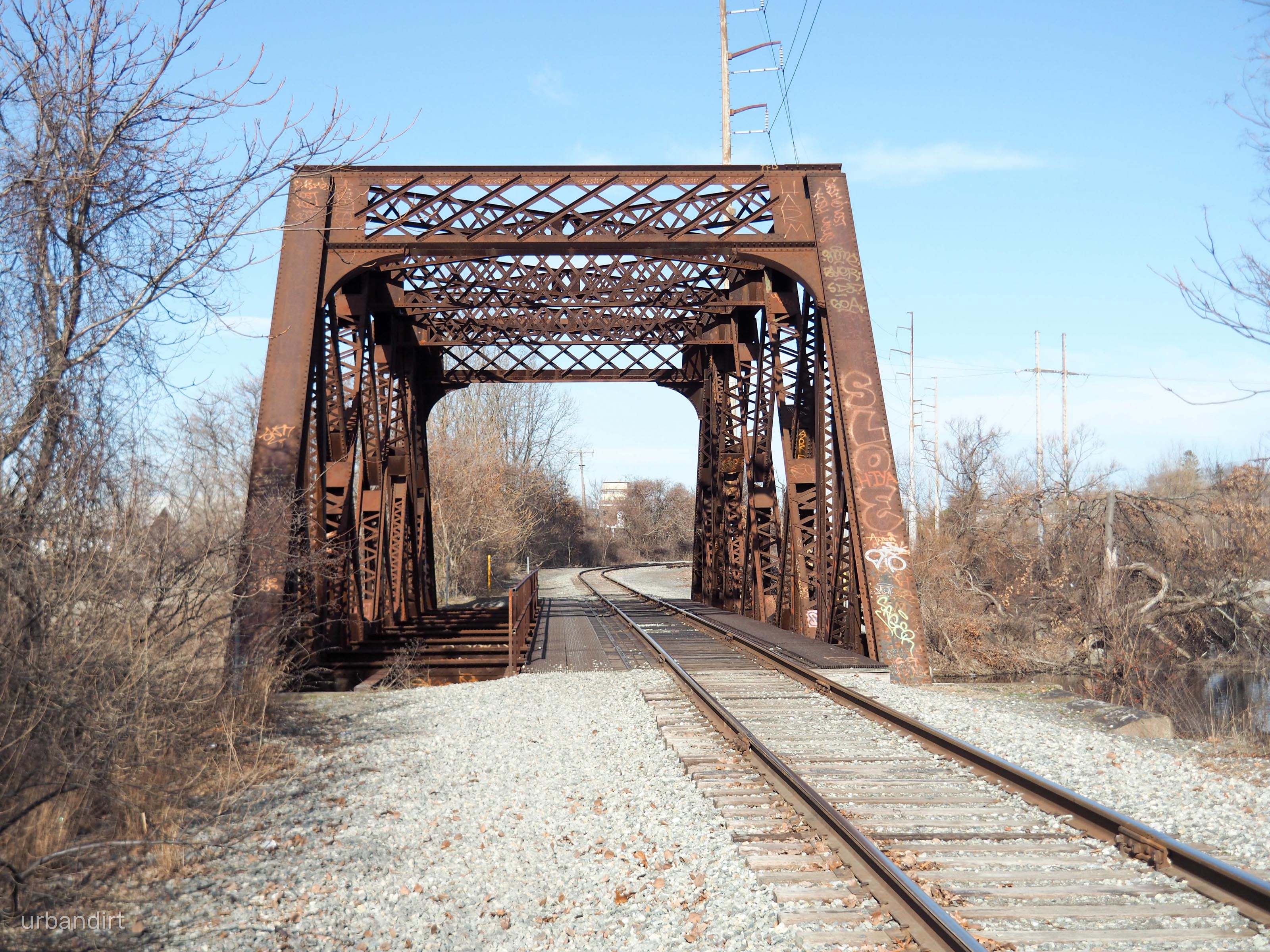 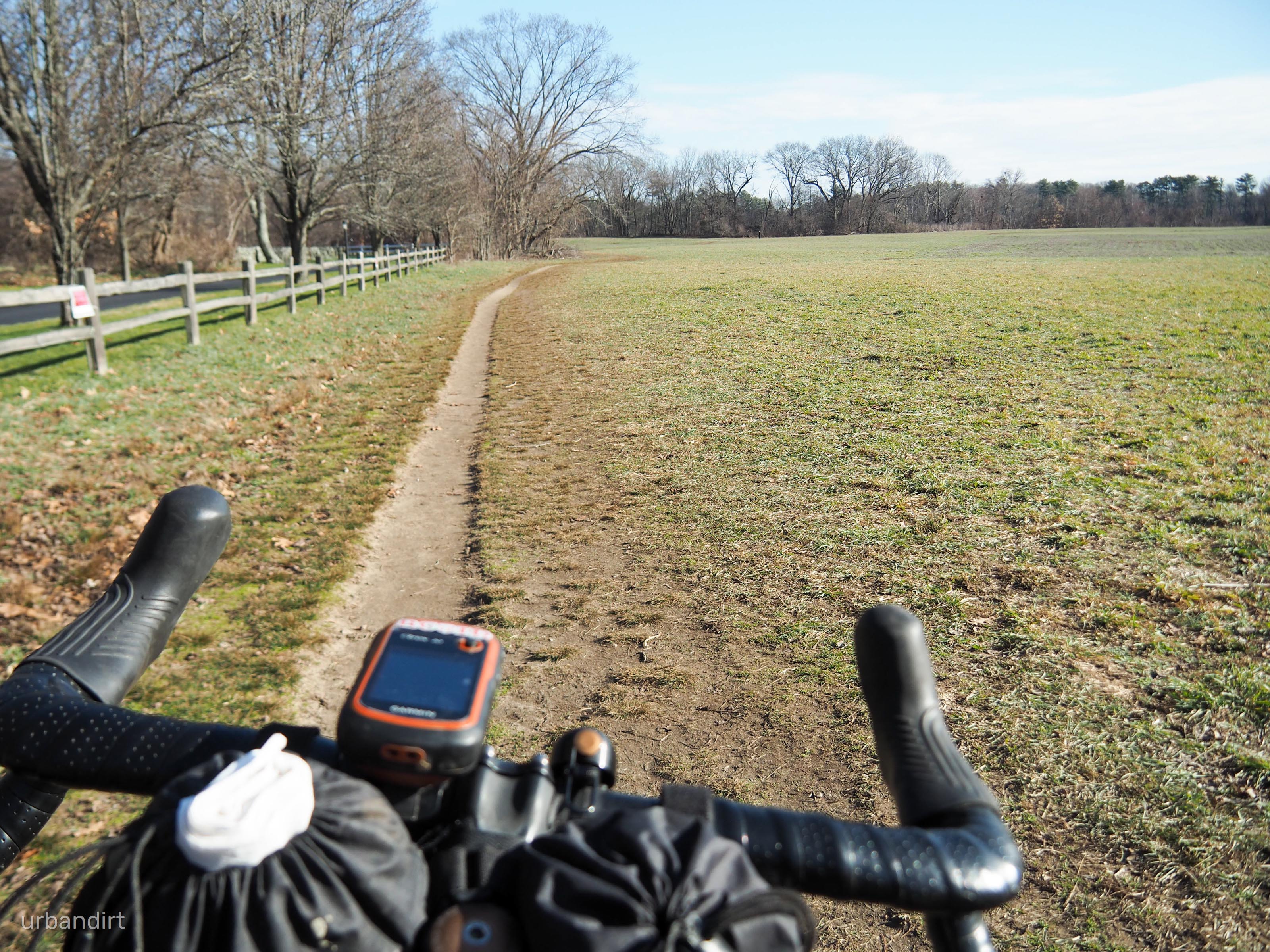 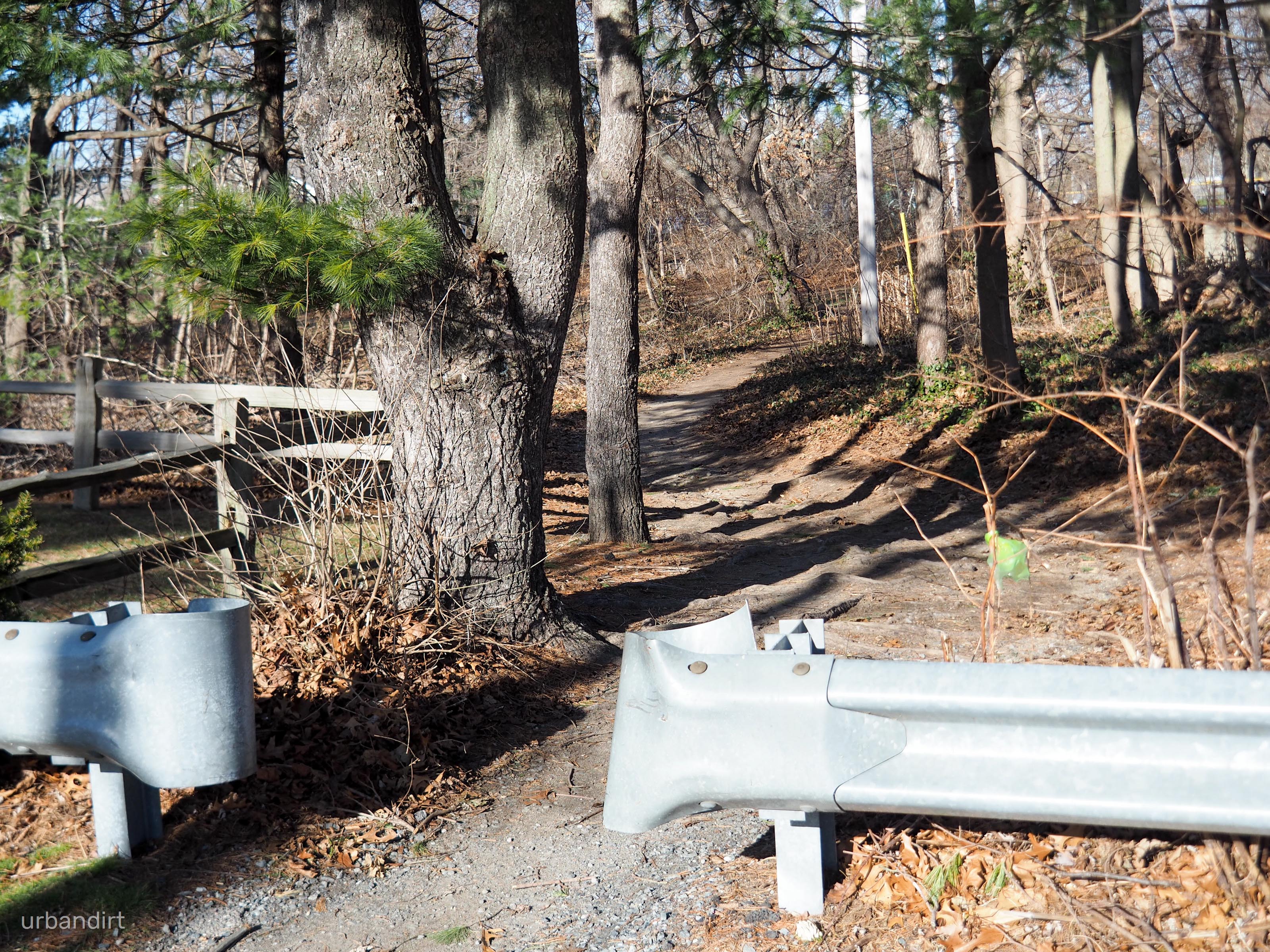 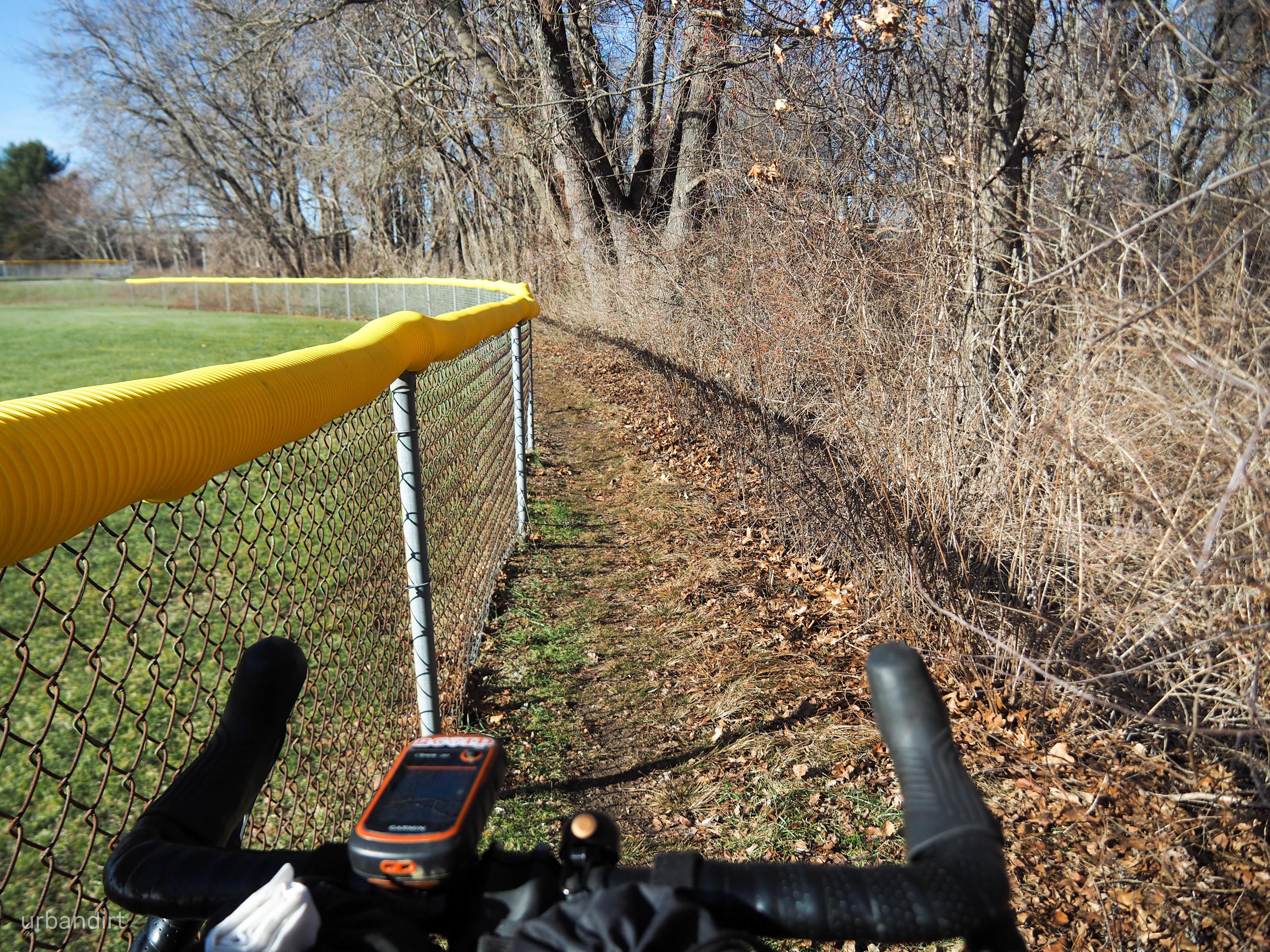