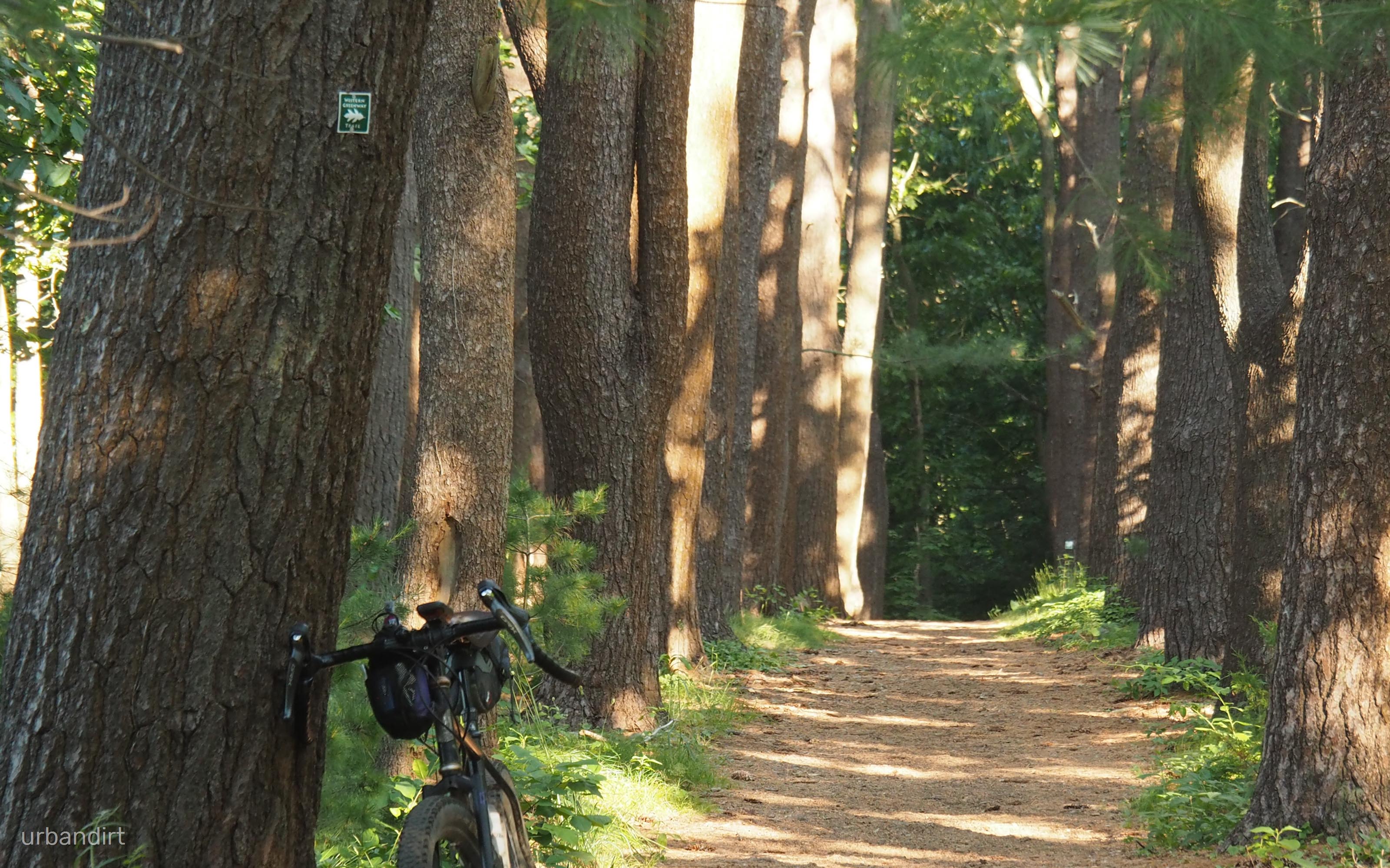 Take a peek into Revolutionary history

This route is long, but consists of gentle dirt. I think Paul Revere’s horse would be happy with this route too! Especially with the food one can eat in Concord.

The route starts on some surface streets and then transitions to the Minuteman bikeway. You’ll take this smooth and straight path all the way.

When the Minuteman terminates, you’ll then transition to the dirt surface of the reformatory branch trail. This other straight trail may seem like it will never end. But, it will.

The end will transition into the area of the Minute Man National Historic Park. Here you will find numerous antiquities including the Old North Bridge, also known as the Battle Bridge. If you like learning about history, then this is your place! Check out the North Bridge Visitor Center, which can teach you all you wanted to know about the battles of the revolutionary war.

If you are getting hungry, Concord has many lunch offerings including a general store if you need to grab and go.

Past Concord, you’ll find yourself on a little path connecting through a cemetery. This path then links to the beginning of the Battle Road, which is also part of the Minute Man National Historic Park.

The battle road is a wonderfully gentle trail, which can teach you some history on the way, if you’d like. You might even see folk from the revolutionary war, who became stuck in our modern time.

After enjoying the path, you’ll make a relatively harsh transition to a 4x4 road along power lines. This path will connect you through to some other smooth pavement riding up Shade Street and along Concord Ave. The numerous hills may be wearing on you by this point, but you are nearing the end!

The last natural area is the Western Greenway, which will provide you some forest and shade. There’s one steep climb on dirt past the roadway crossing. Up the hill, you’ll overlook the grassy field of the Lone Tree Hill Conservation Area. Finally, you’ll quickly descend on a generously wide dirt road, which terminates at a street next to the big grocery store.

The last bit of the route carries you on suburban hills back to Cambridge. 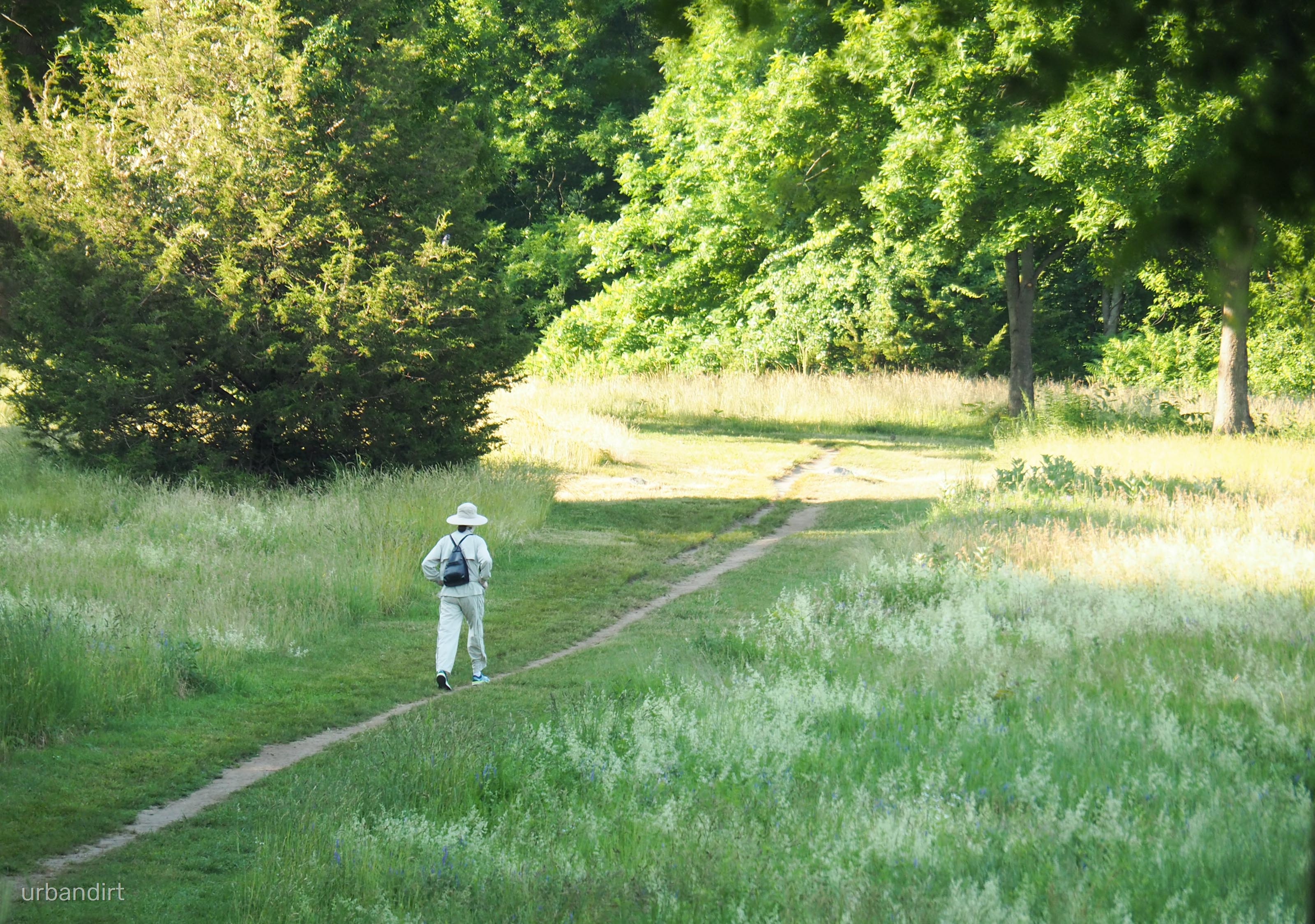 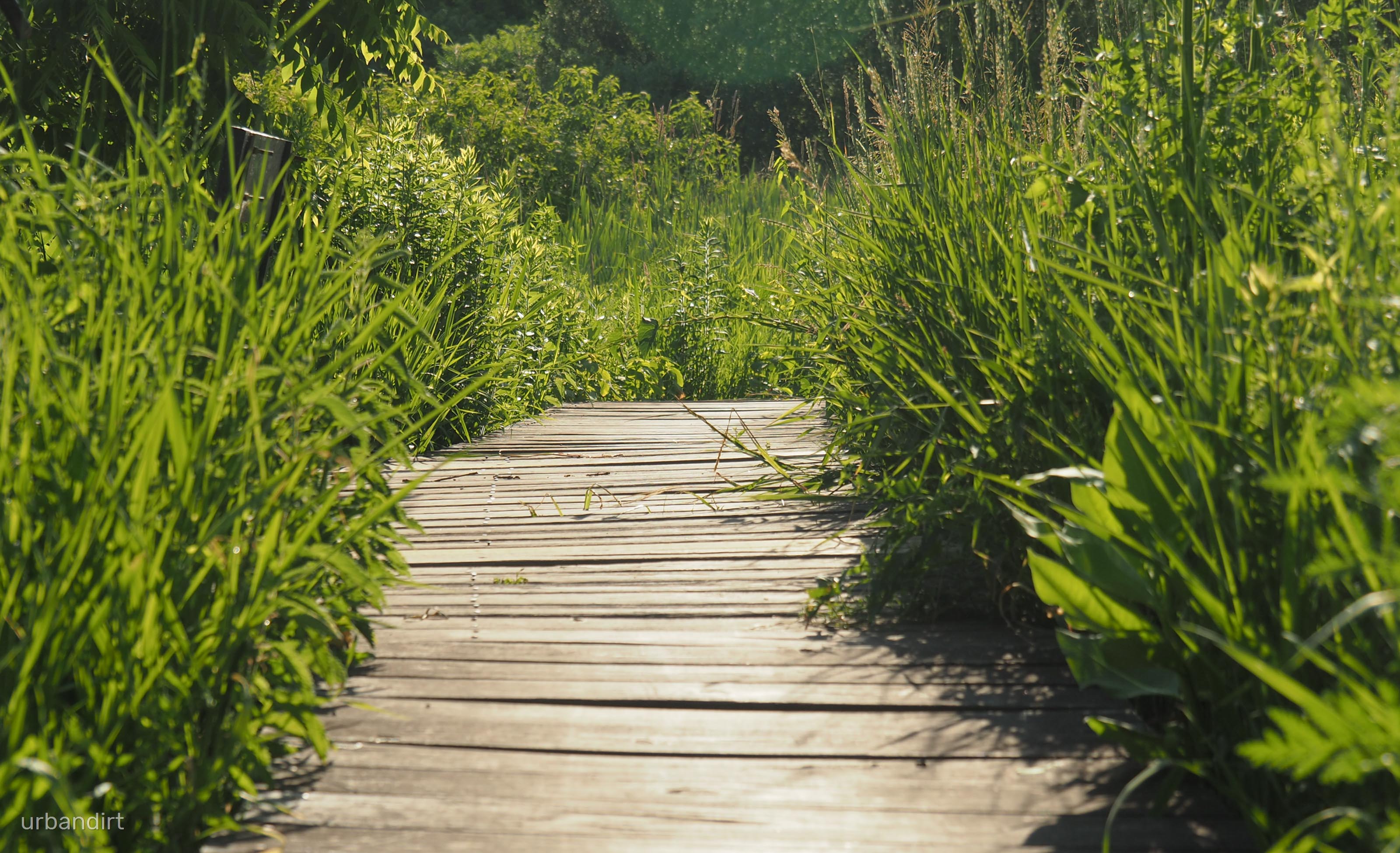 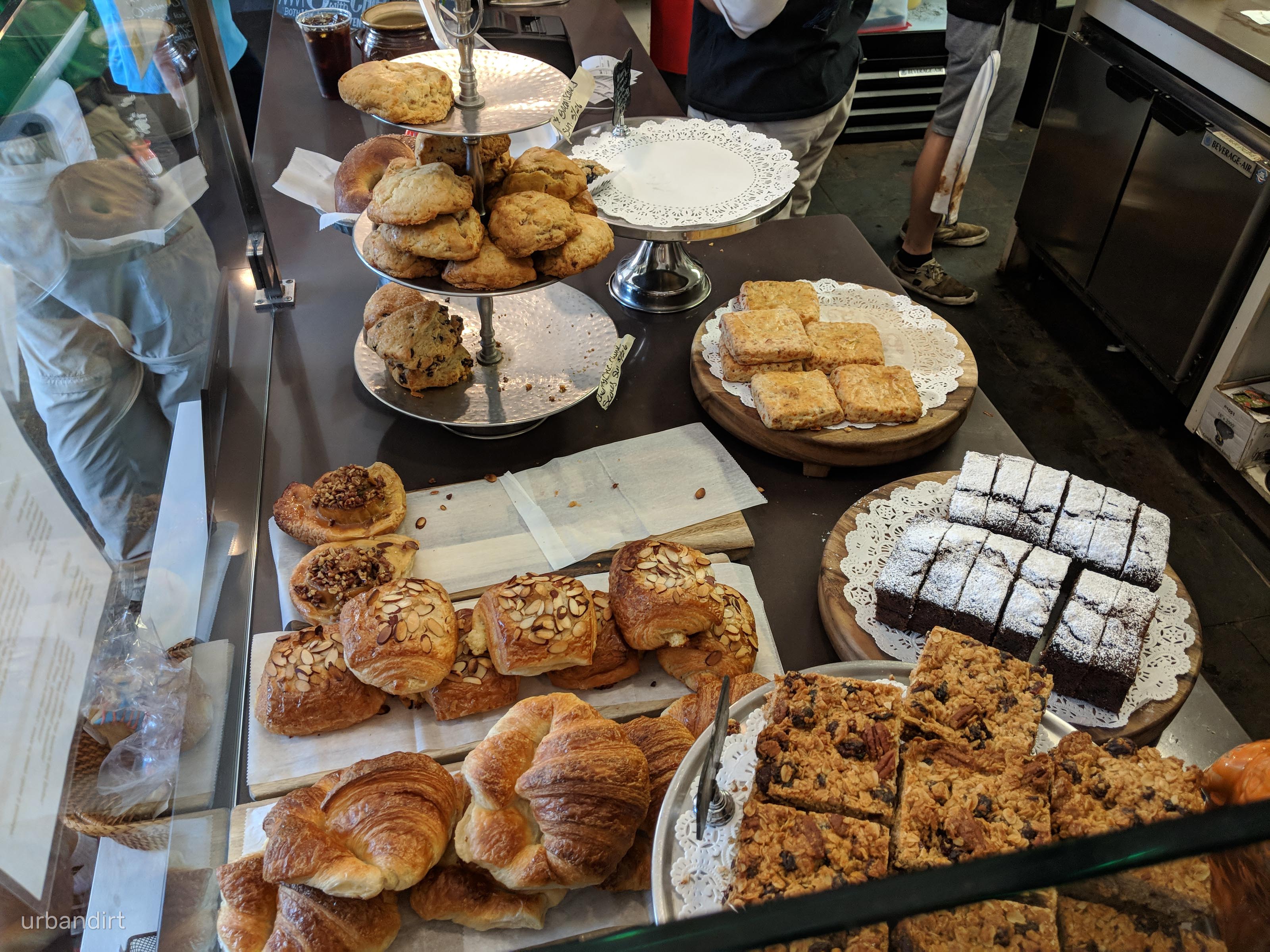 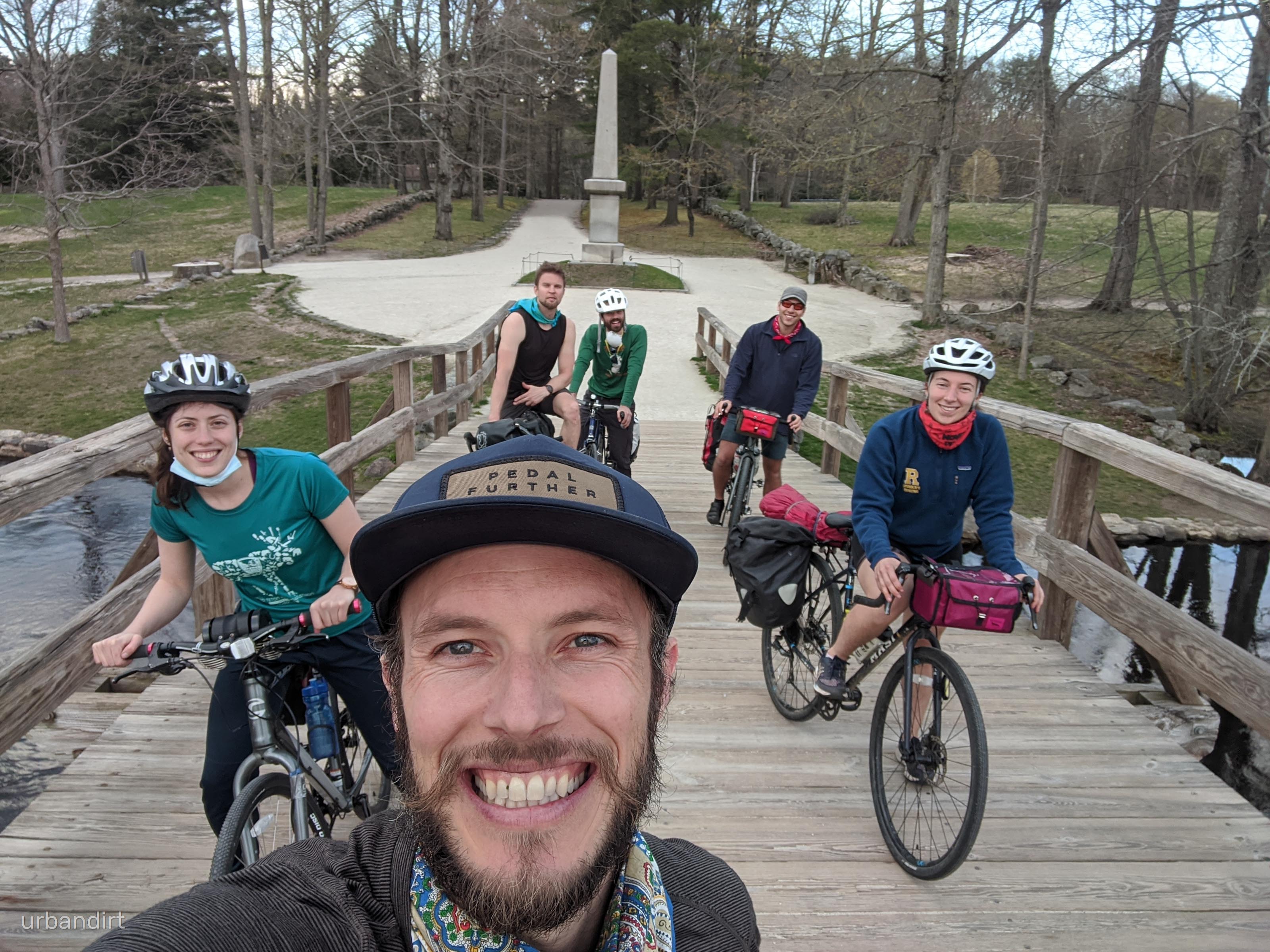