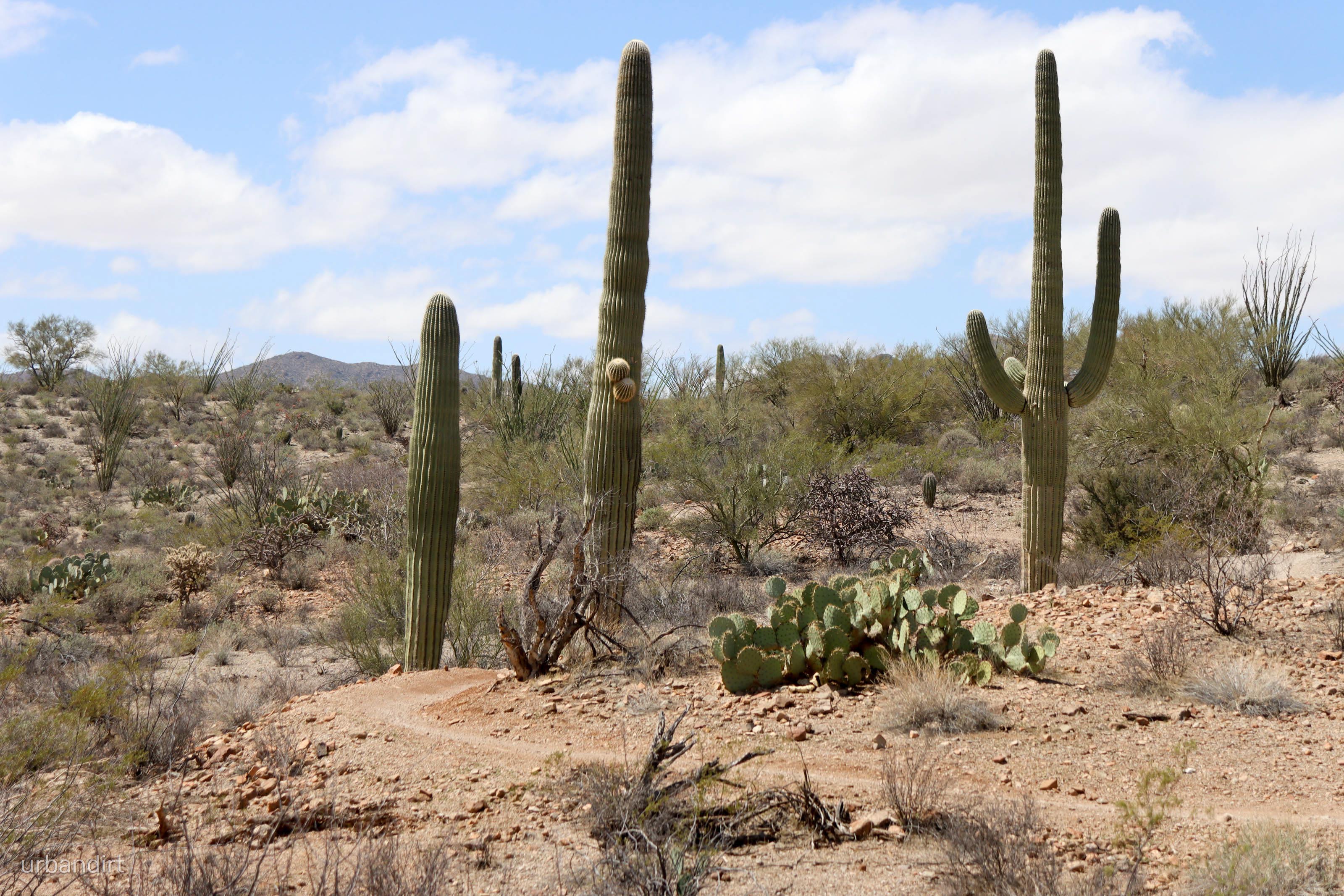 Rubies are red, singletrack is blue, mix it together, and we will say wooo!

Depart with food and beverage in your belly and head north along The Loop trail for several miles. Exit the multi-use path at El Camino Del Cerro and head west. Turn off that main road onto a gravel road and then turn again to ride into the wash. It’s sandy, but the parts with rocks have harder packed rideable terrain. Otherwise, just keep cranking through like a sand crawler!

You’ll eventually get back on dirt roads that lead to the back entrance of the Sweetwater Preserve. It is sweet for sure! There’s smooth singletrack with only a few sections of more technical and craggy punches. Definitely dismount if the rocks are too much.

Take a back exit from Sweetwater and get back on paved roads, relatively straight and with some rolling hills. After a couple junctions, you’ll turn into a gated road. Spy the little opening to the left and take that to ride on some bicycle friendly streets and golf cart paths toward Tucson Mountain Park (TMP).

Ride the technical single track paths south around the mountains and eventually mount onto the smoother El Grupo loop. Exit the dirt and transition onto roads again. You’ll be on the more stressful S. Mission Road temporarily and then turn back onto the loop toward your post-ride beverage! 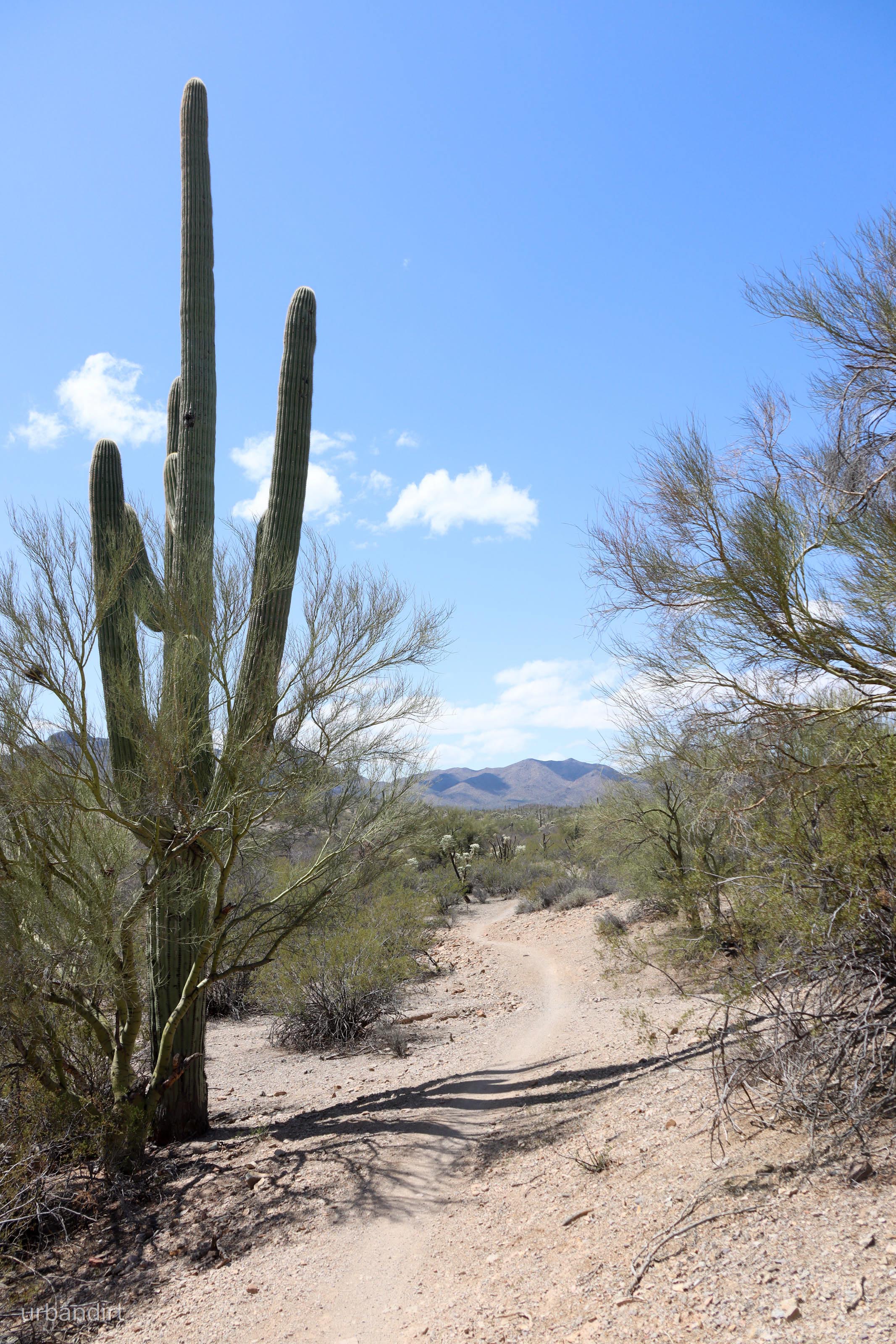 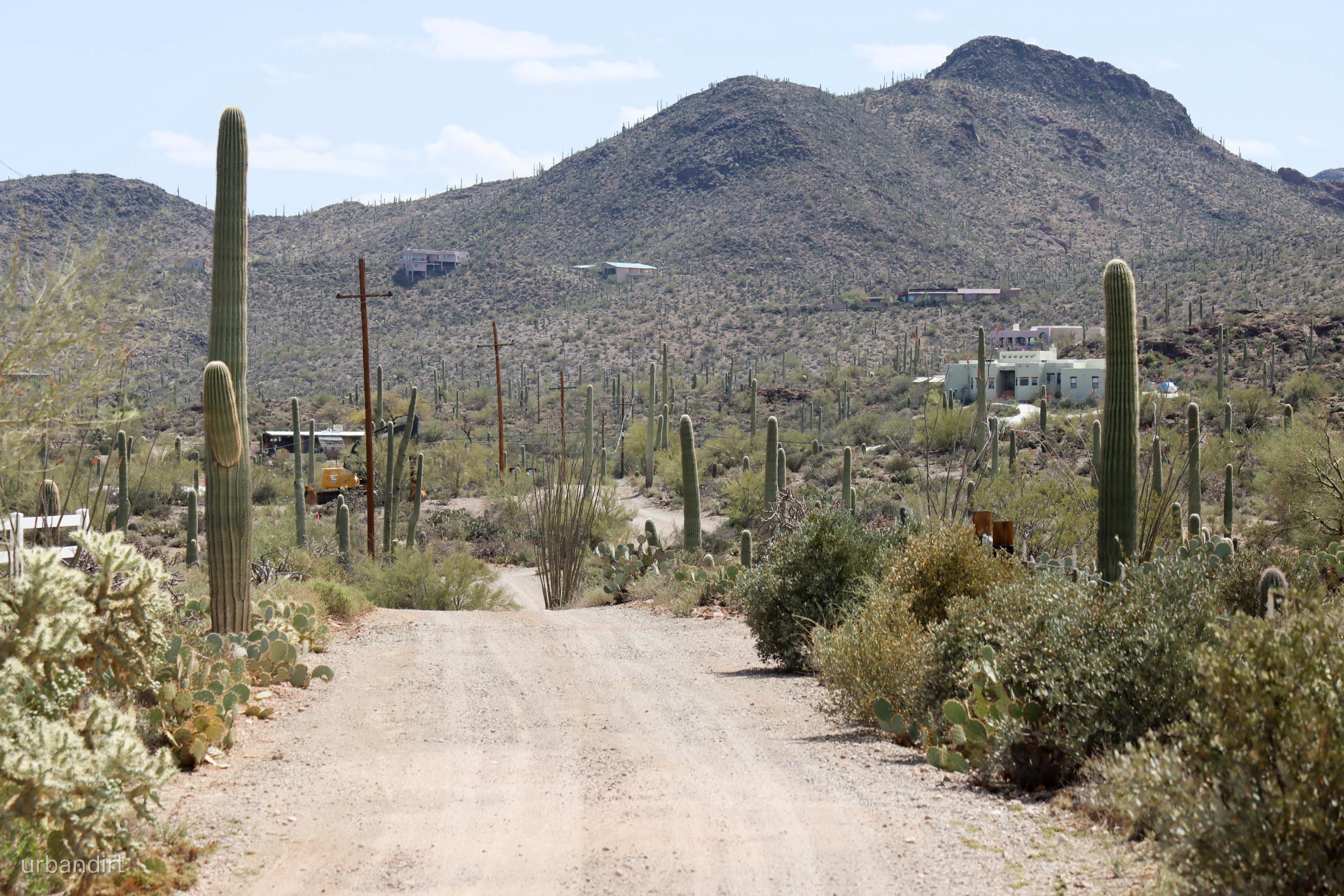 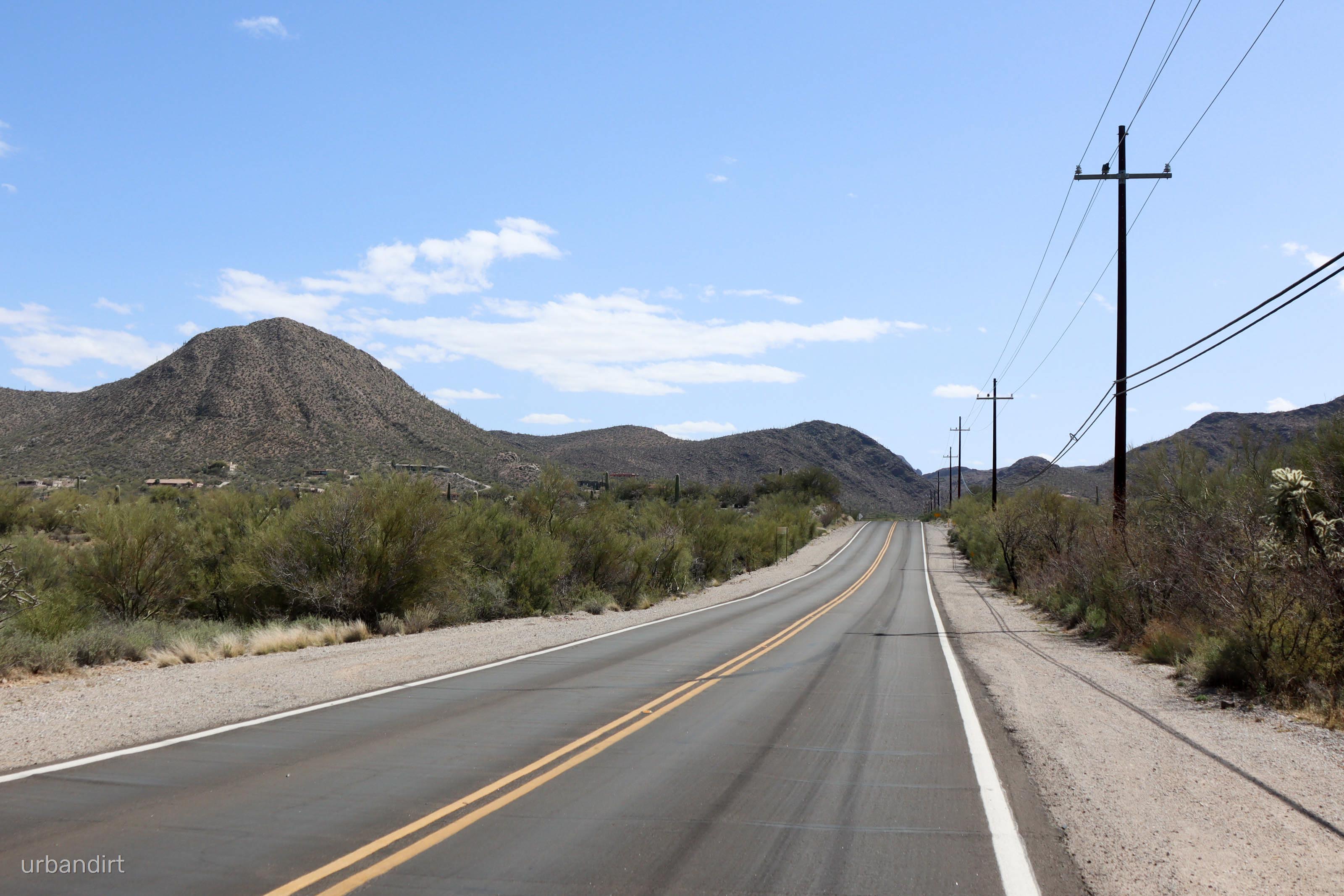 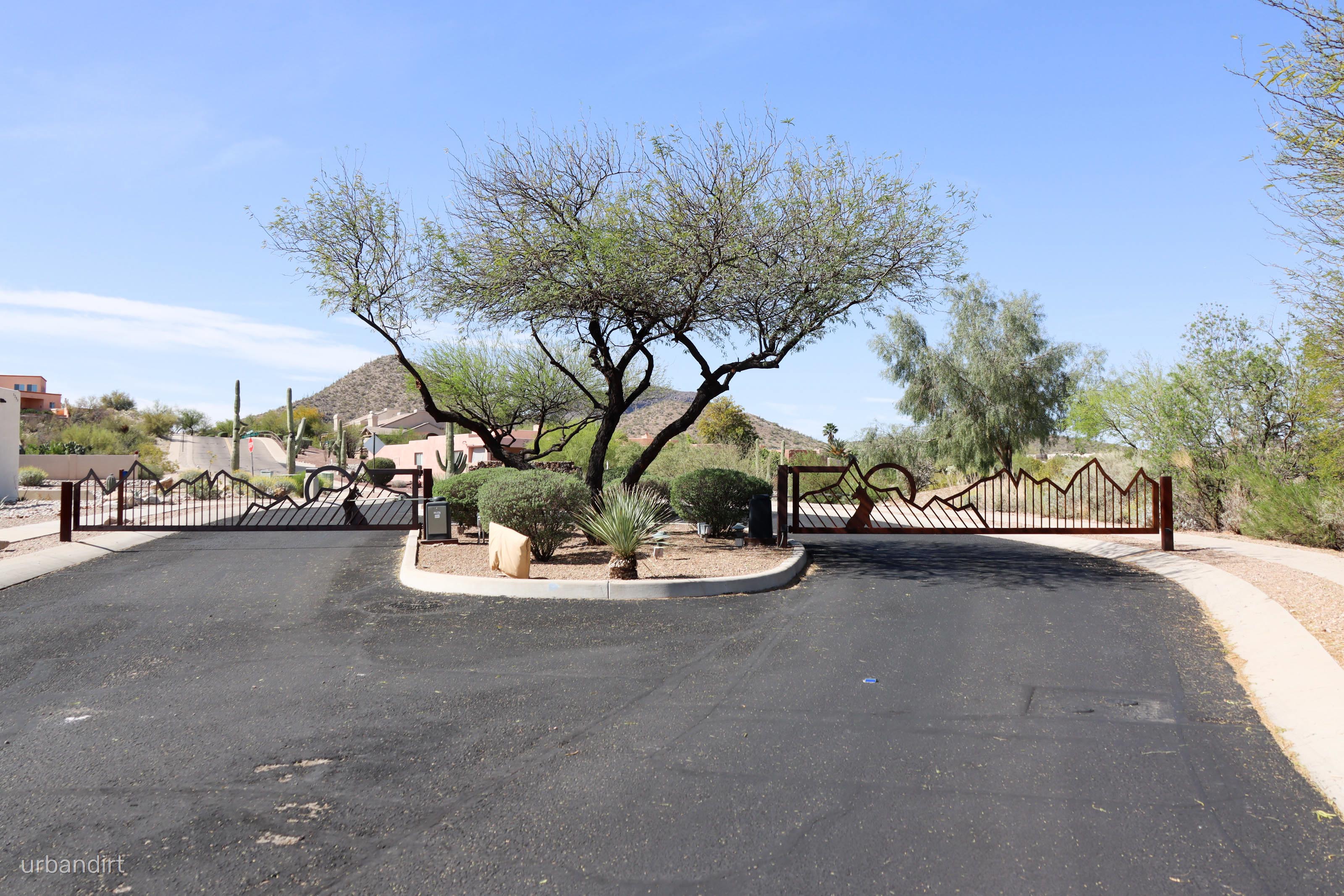 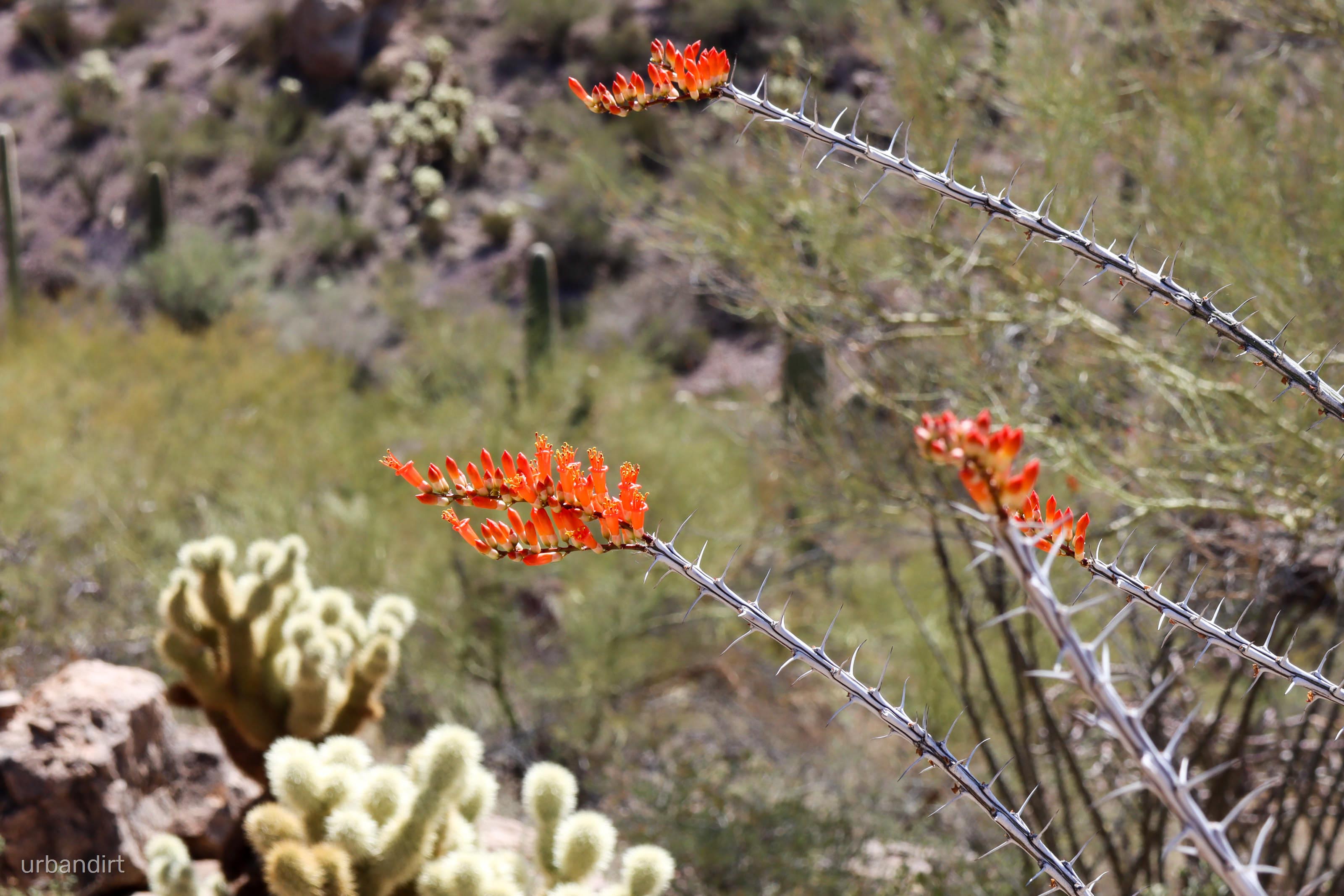 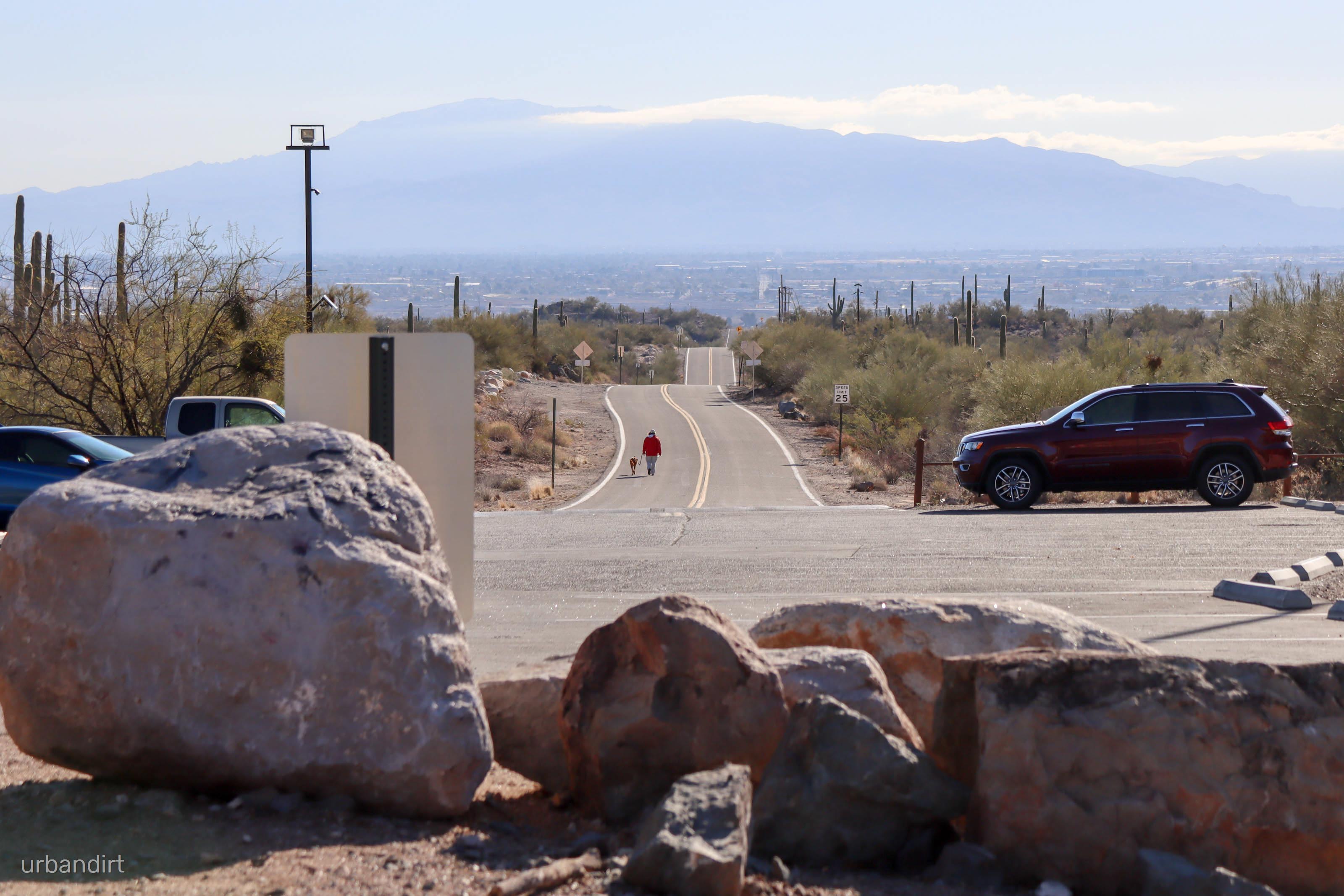 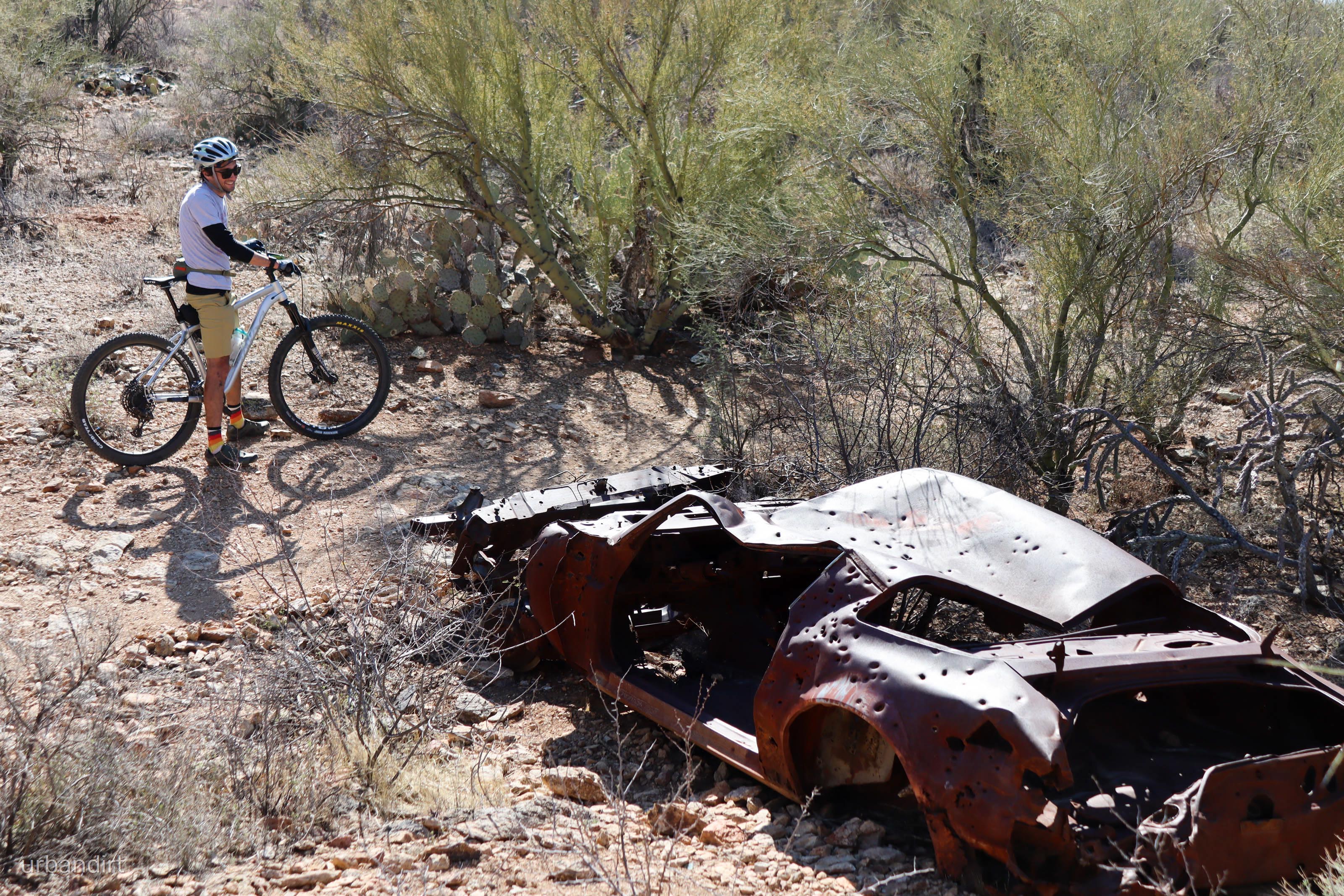 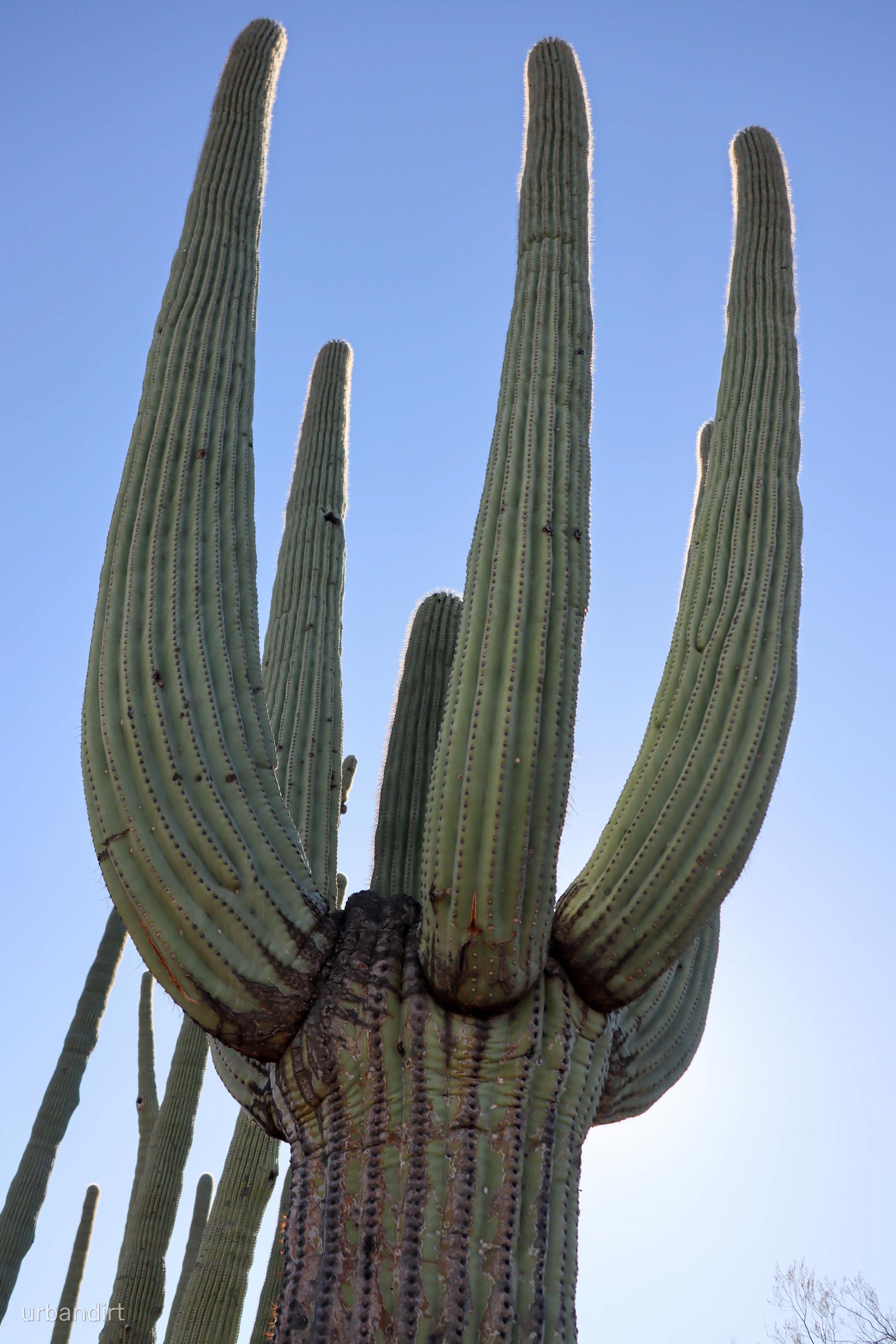 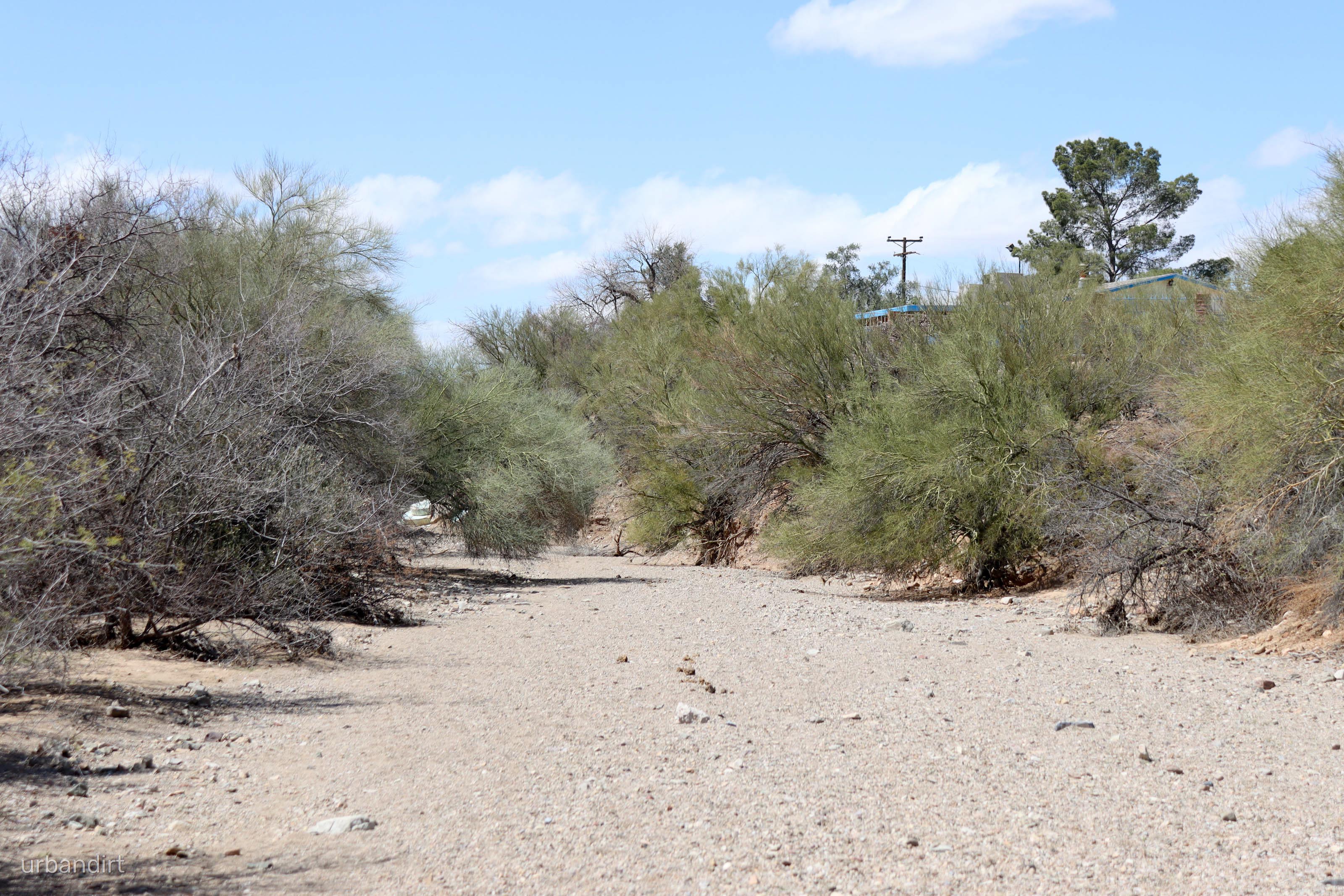