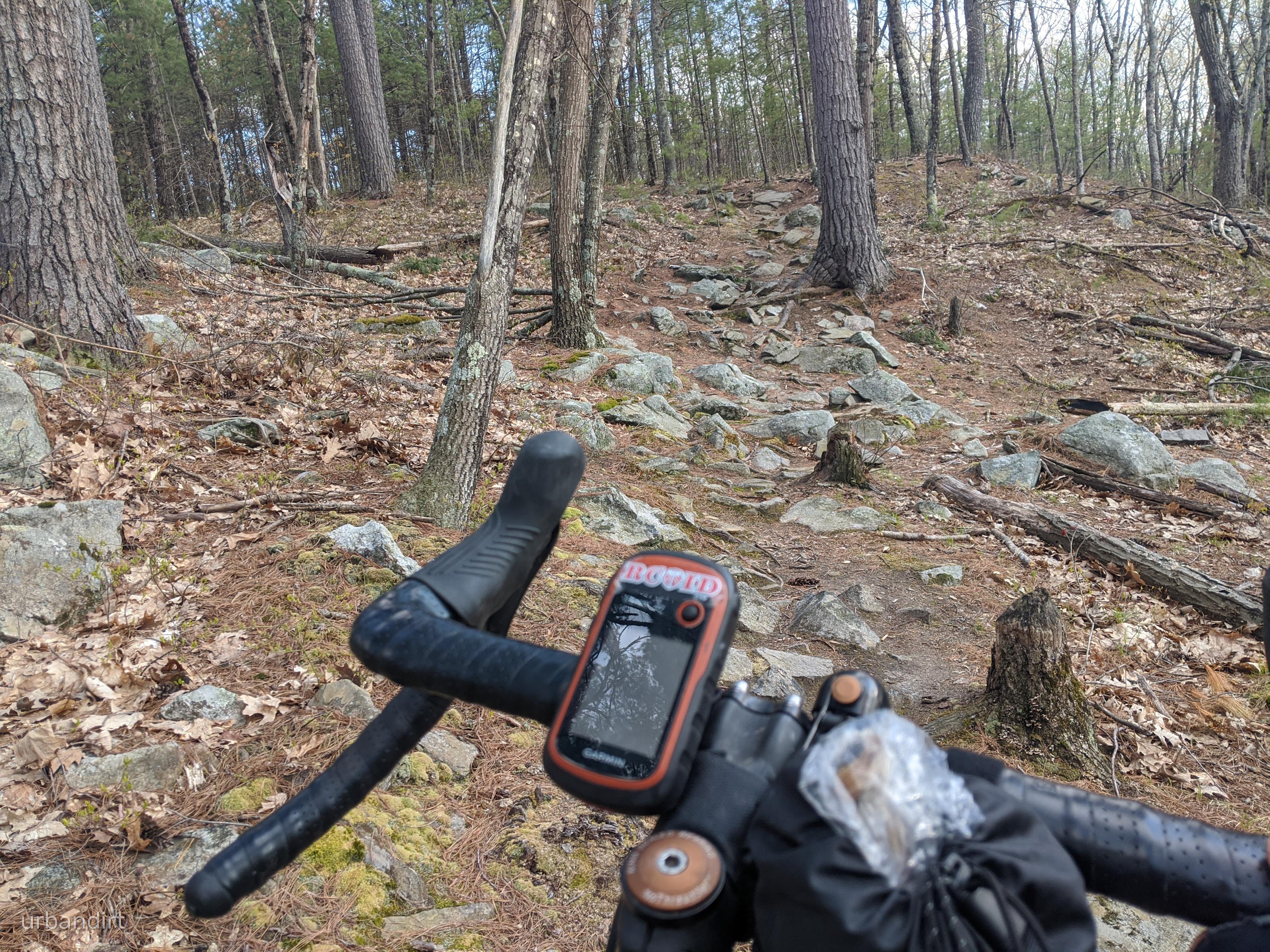 You want to try something that’ll push your physical and mental limits? trains, lemons, and dirt is a mixture of a romance and comedy - such good terrain that you’ll fall in love. But, there are segments so hard you’ll guffaw at its unbelievable existence. Pack many snacks, your favorite mid-ride vices and ready your mind for a goodie. It’ll take the whole day.

You’ll take the first train of the day (8am) out of town on the Fitchburg line and will disembark at Fitchburg station about an hour later. Ride north toward Willard Brook and Pearl Hill State Parks.

When you enter the forest, continue on the super technical terrain meant for full suspension mountain bikes for the first ten miles, if you dare. There are boulders that are sometimes glorious and sometimes un-rideable. Cut this stuff out if you aren’t up for it, because the first 30 miles are the hardest, and you won’t have an easy place to cut it out later.

After the first big forest, you’ll enter a non-descript entrance to the back of a mountain bike spot. You’ll have to hike and bike up the entrance, but once you get to the top the riding is pretty good!

After some more road riding, you are probably starving, but I suggest doing the bit of riding on dirt, rail trails, and a neat bridge, instead of cutting straight to pizza in Groton. When you get pizza, you might consider taking some or other real-food snacks to go.

The next singletrack in the Wharton Plantation is great. There is also a hilarious rock wall you’ll send six times in a row. In this forest, you’ll also roll over some really challenging jagged rocks meant for full suspension mountain bikes. So, feel free to cut out the zig zags if your hands hurt from the State Parks earlier. After exiting the gnar, the hard terrain is over.

Next, you’ll stumble upon MIT’s Haystack! A place where they study the cosmos. I guess those researchers also like to mountain bike, because there are some interesting trails here.

After a bit, you’ll ride on some interesting bridges and aqueducts, and then meander on some rail trails a little further.

Right afterwards, you’ll return to additional technical single track, which is on either side of Middlesex school. And you’ll pass through Estabrook Woods to Concord.

Right when you get to Concord, it’s smooth sailing on the Battle Road and the Western Greenway home!

Neat bridges and rivers, but you may not have enough time to swim in them

Who are you kidding? It's rough!
No items found.

Neat bridges and rivers, but you may not have enough time to swim in them

Who are you kidding? It's rough! 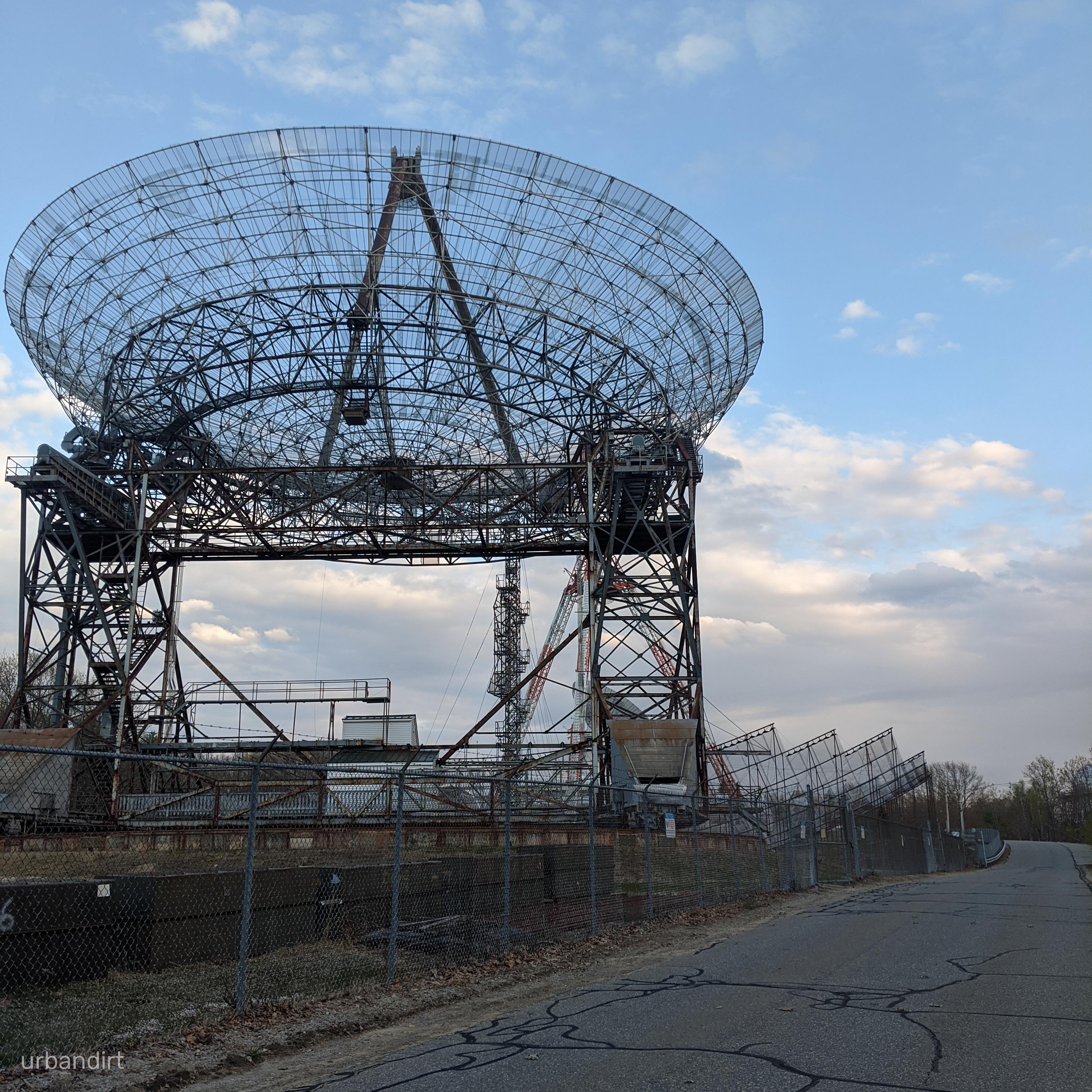 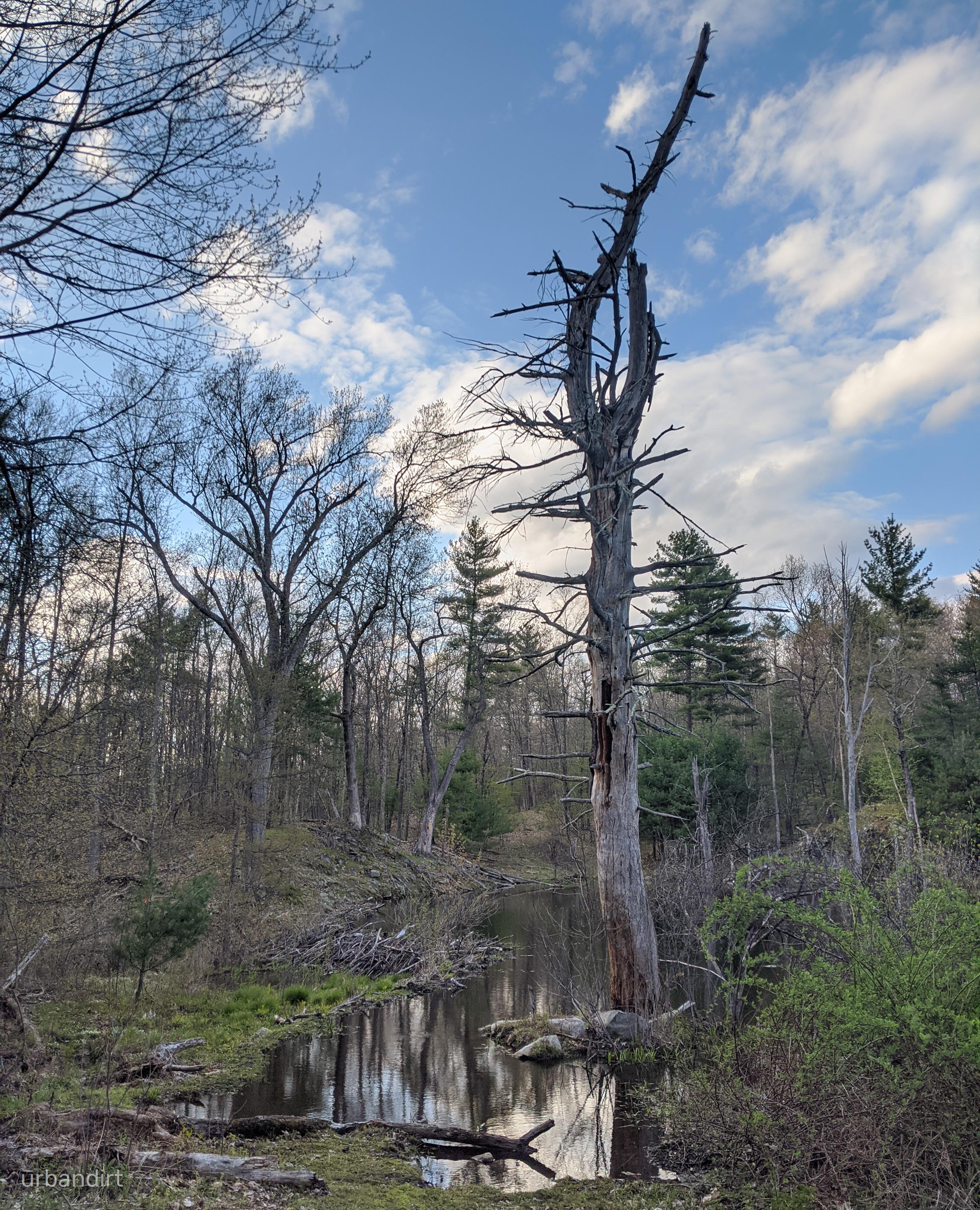 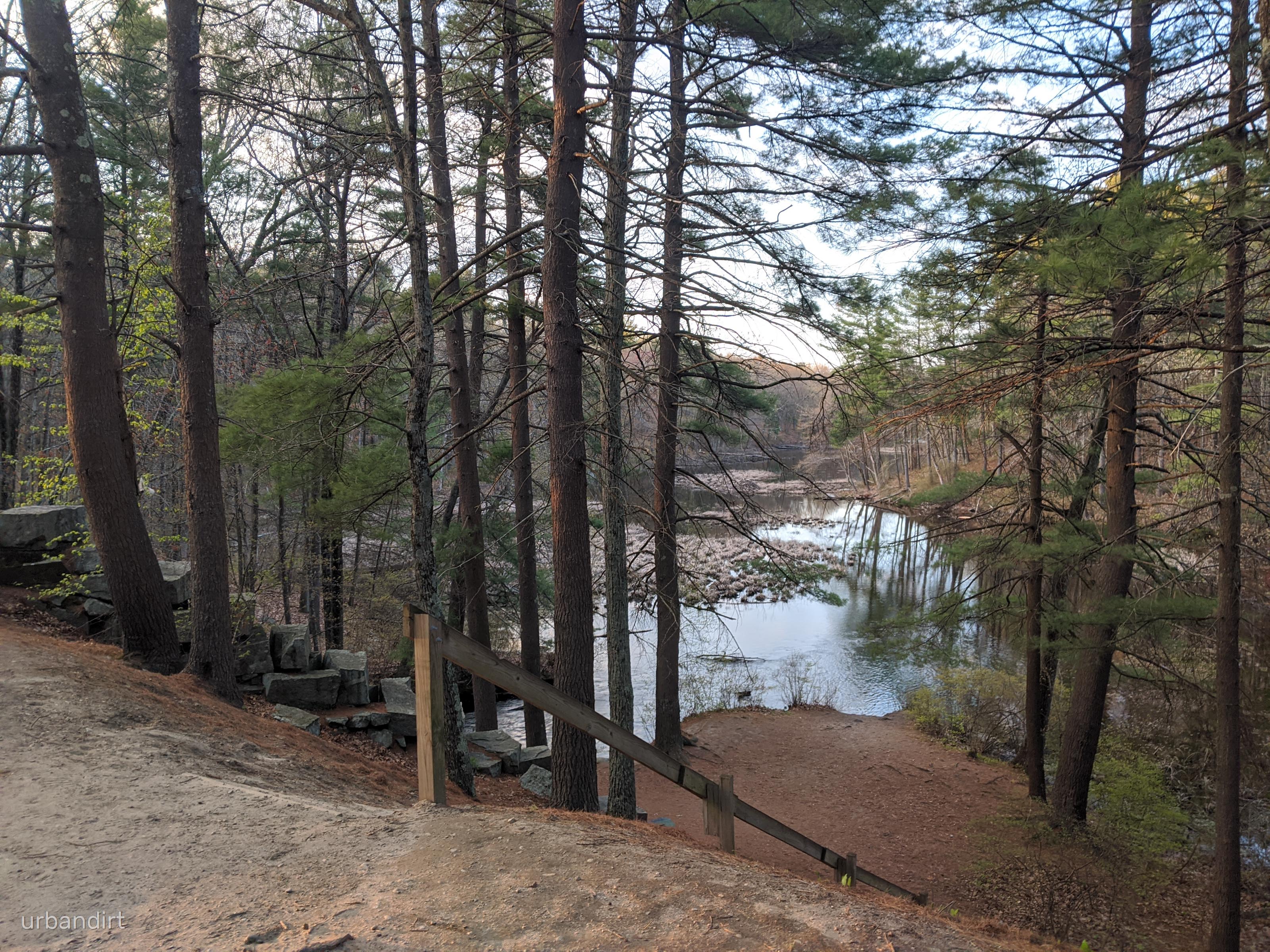 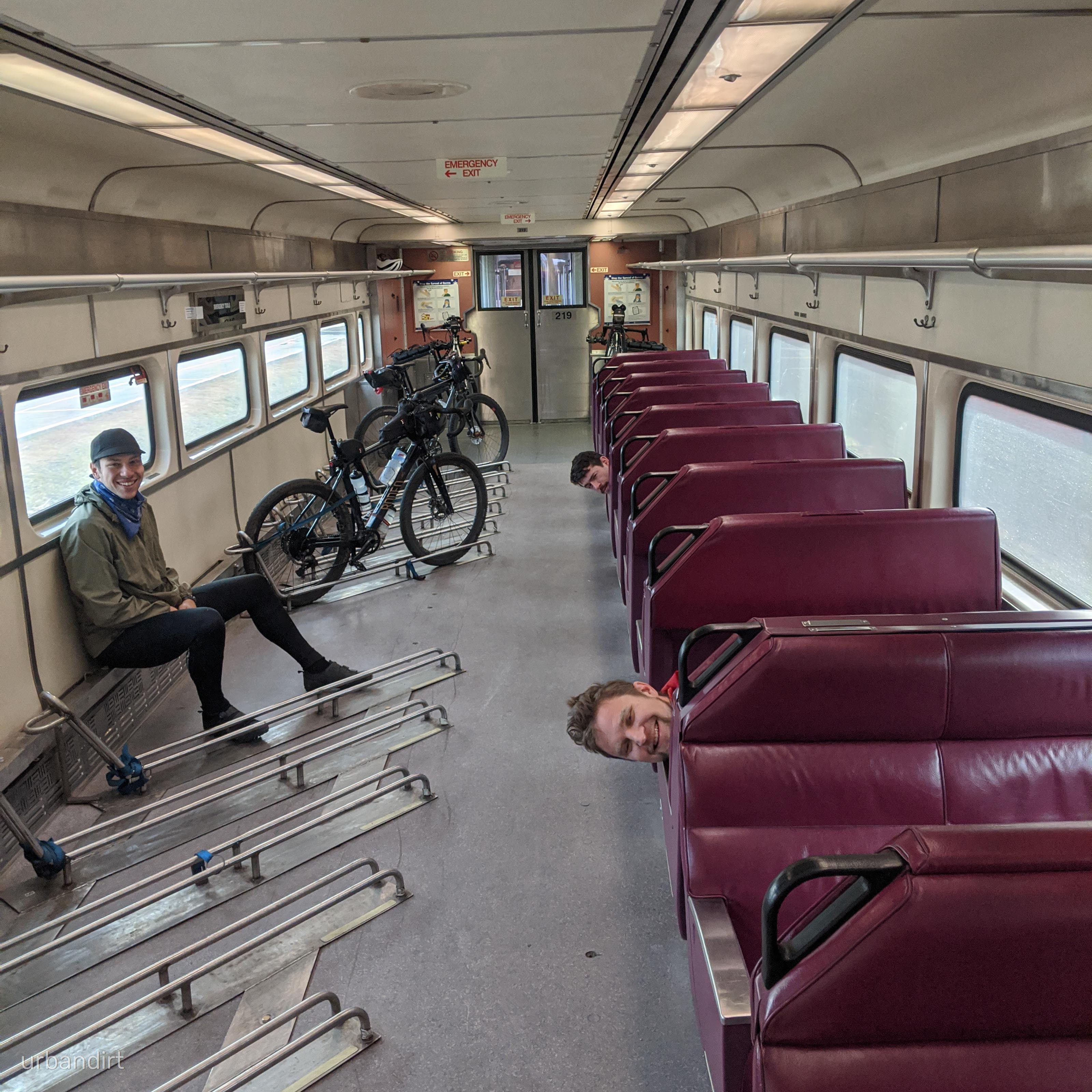 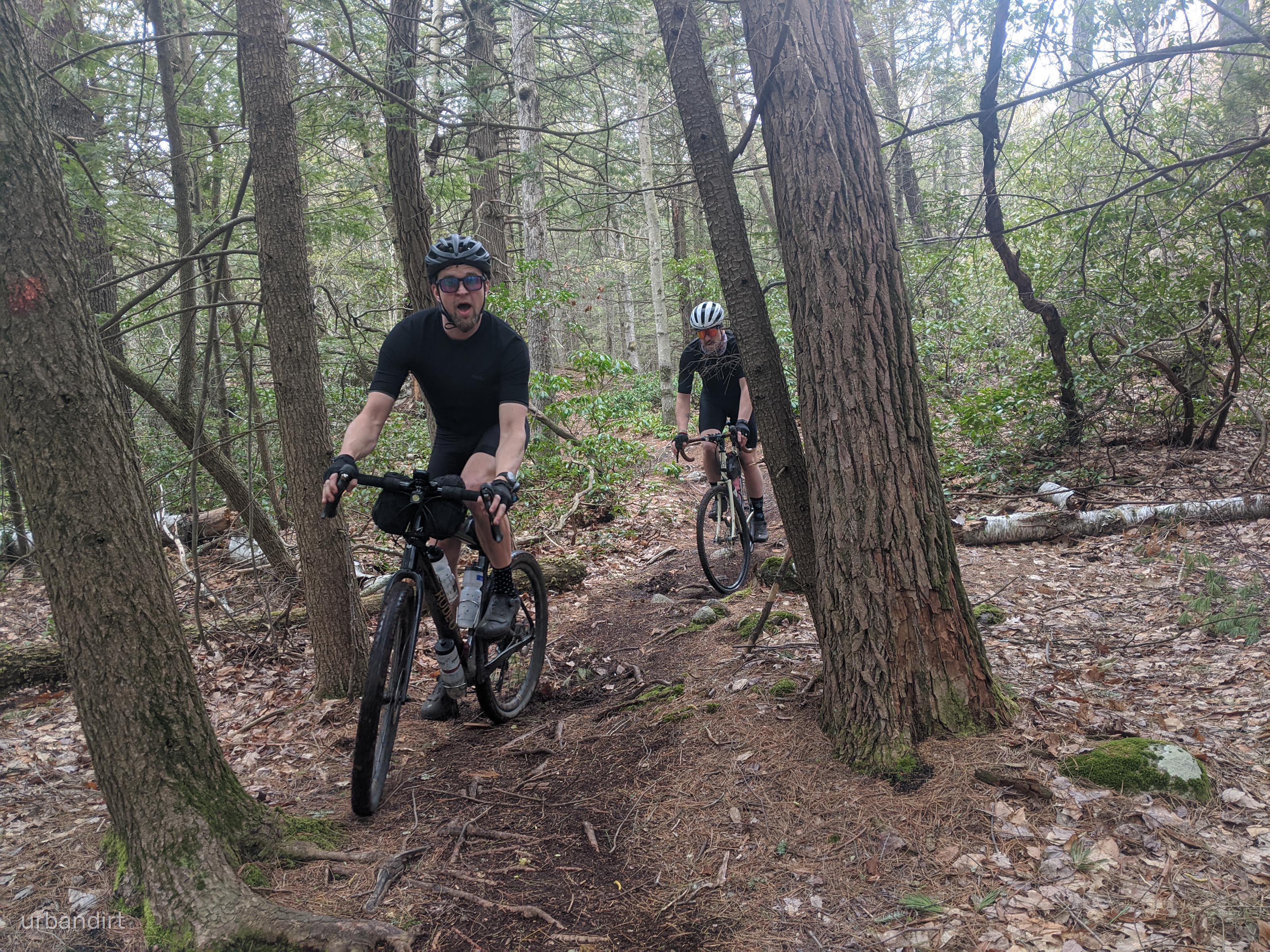 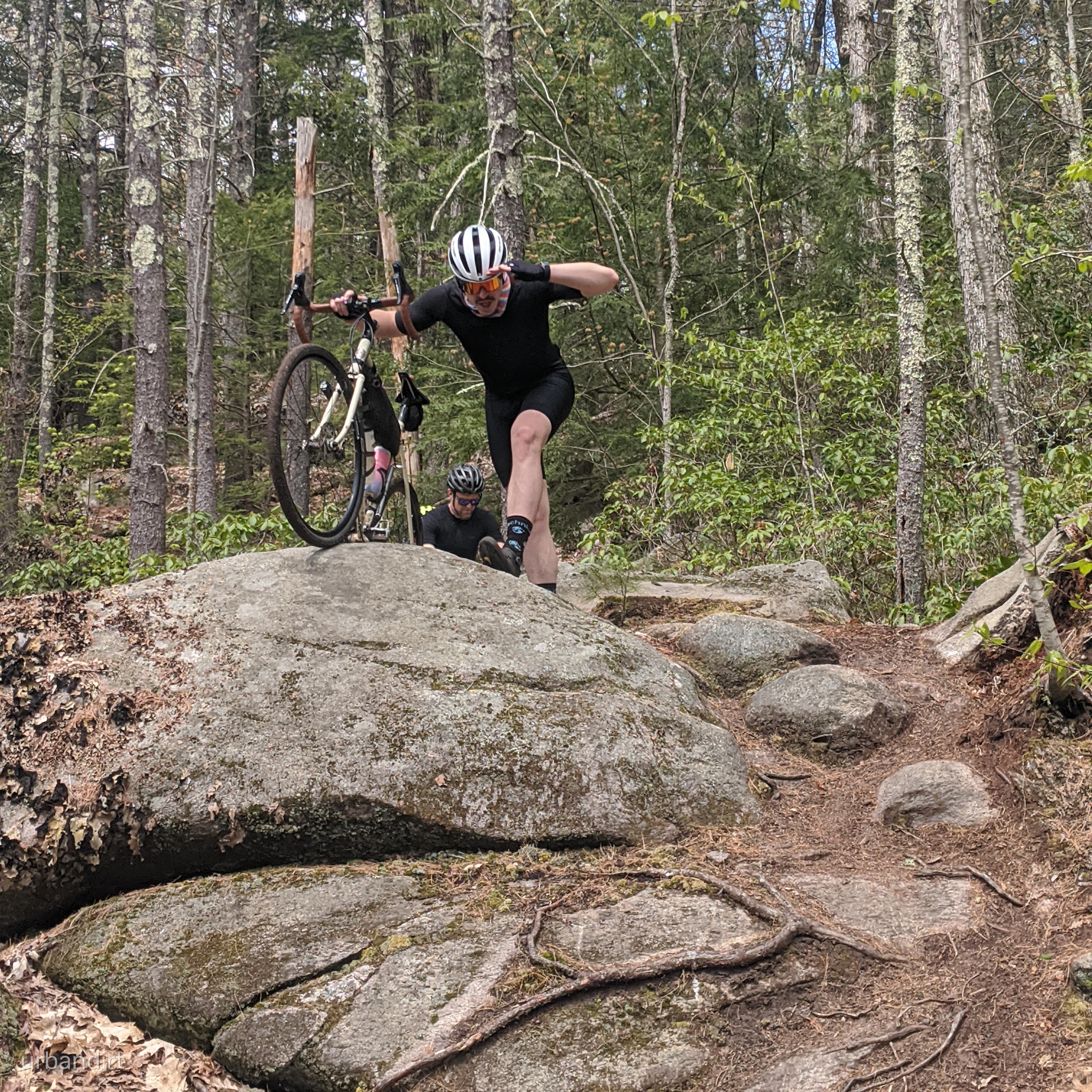 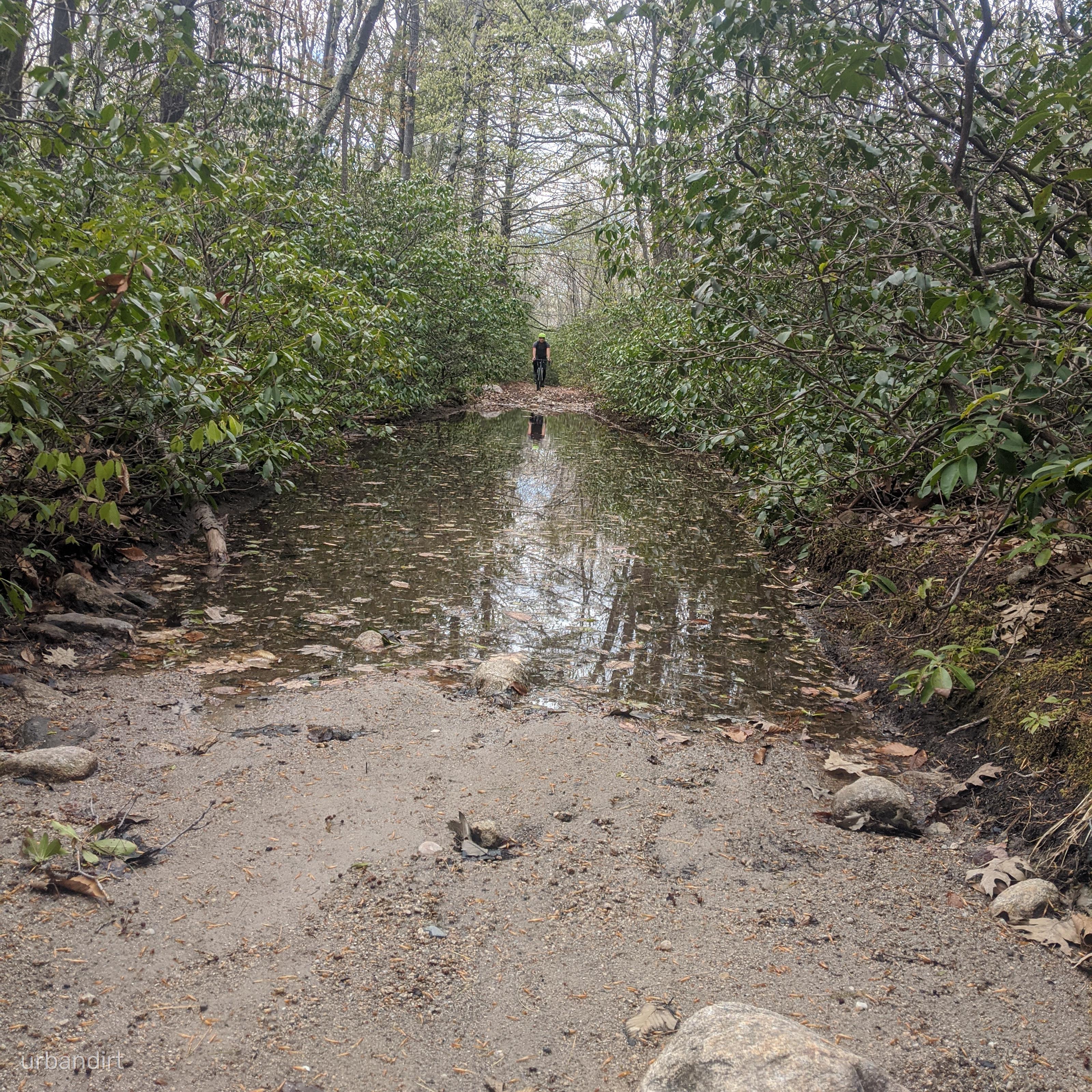 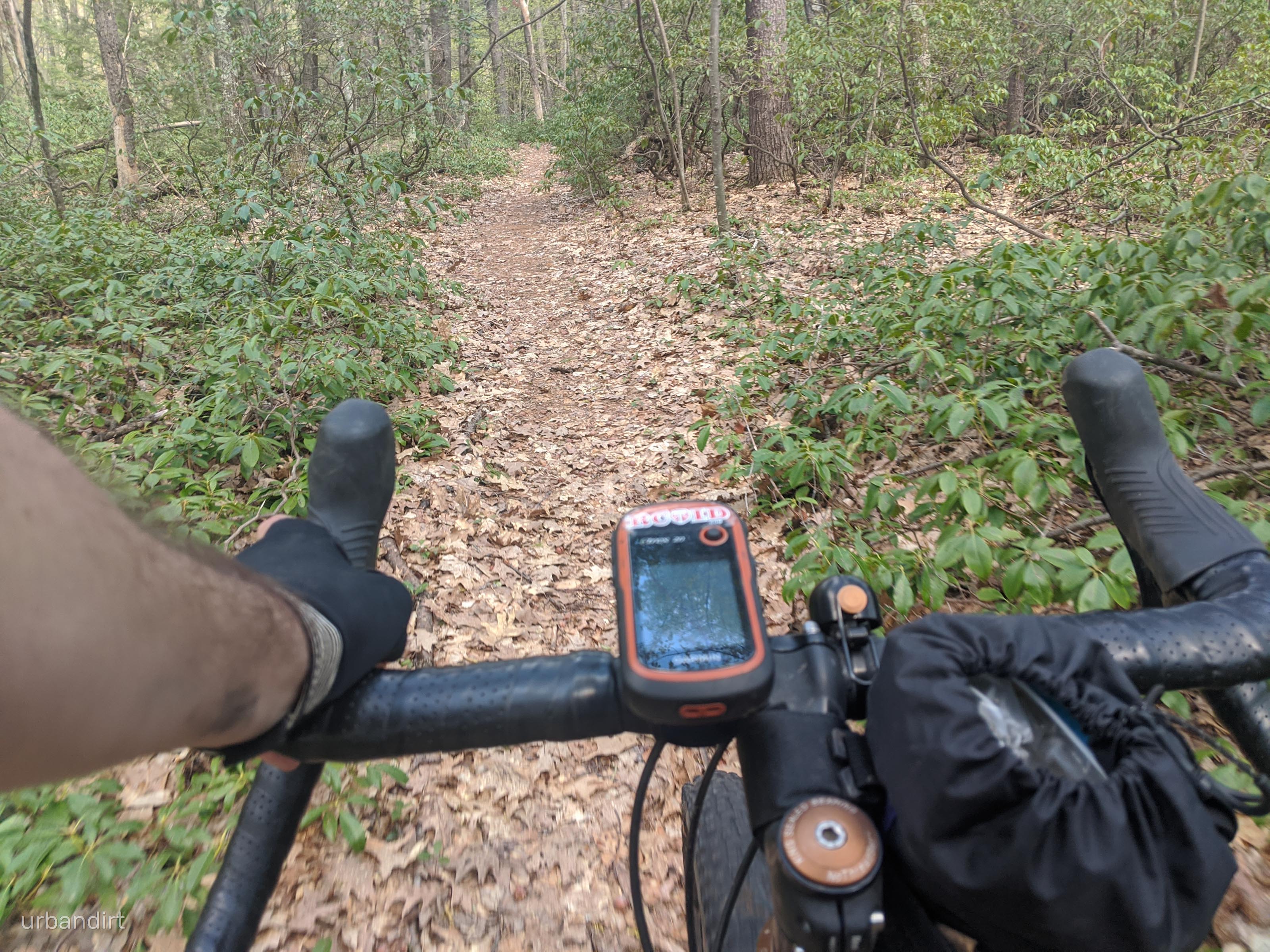 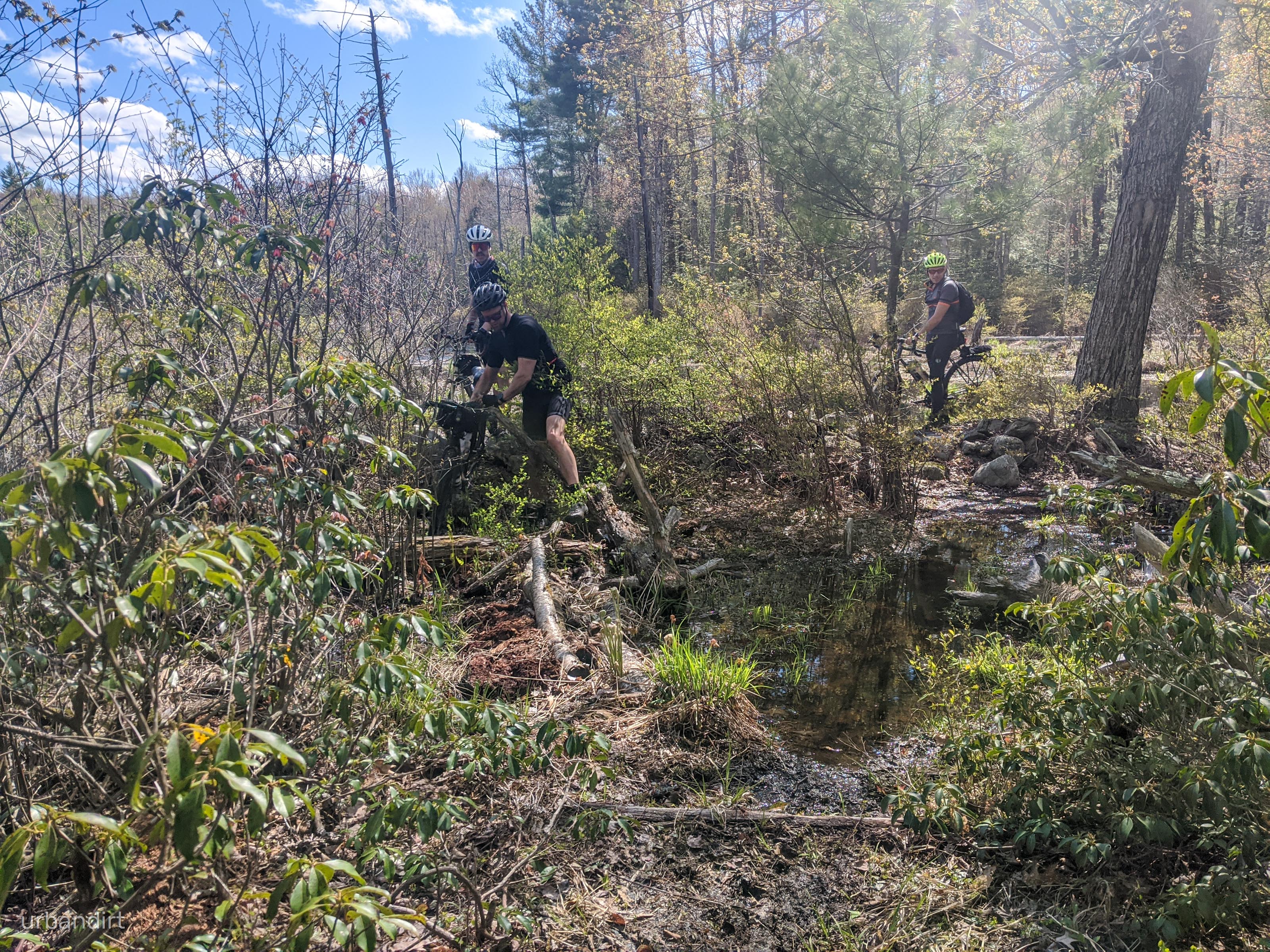 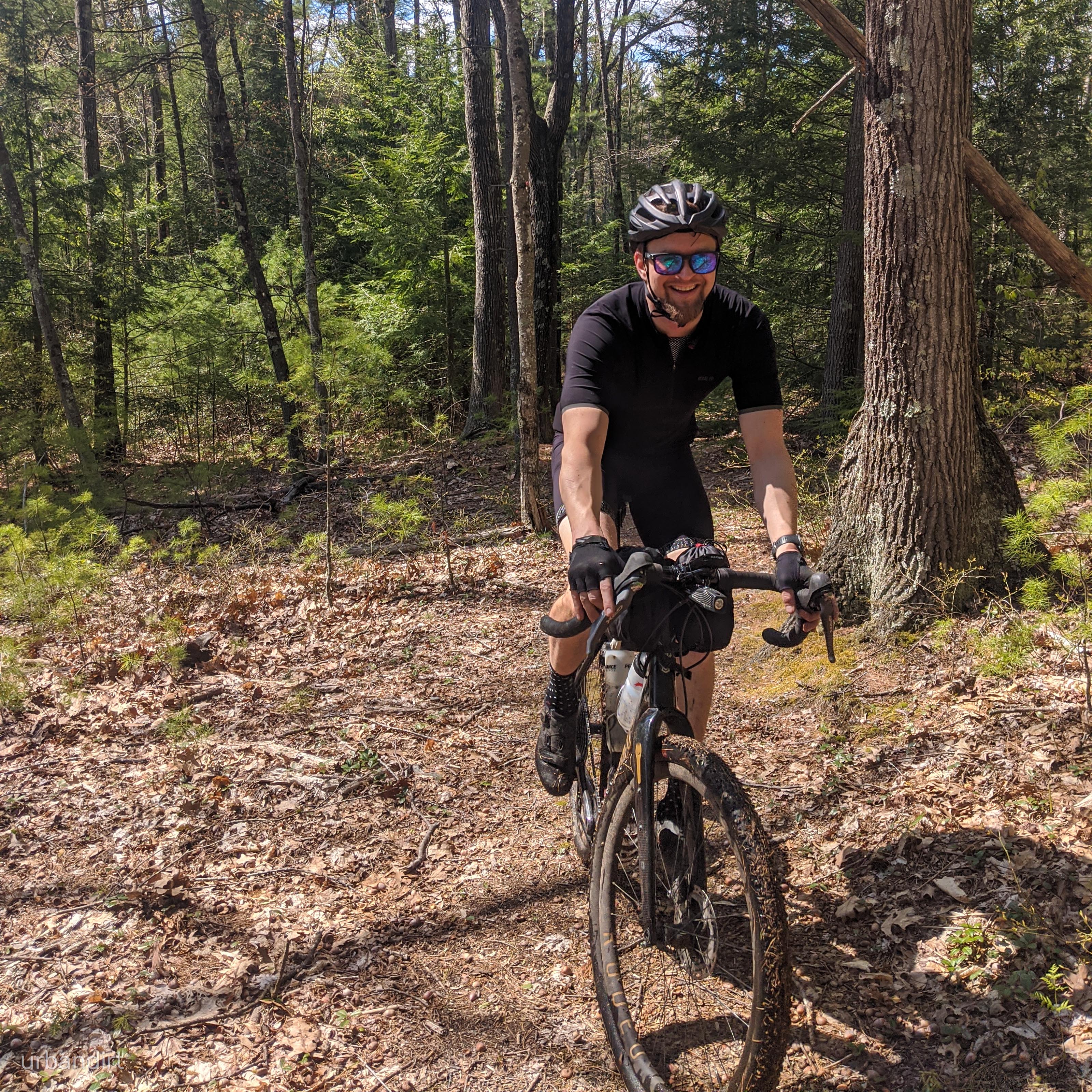 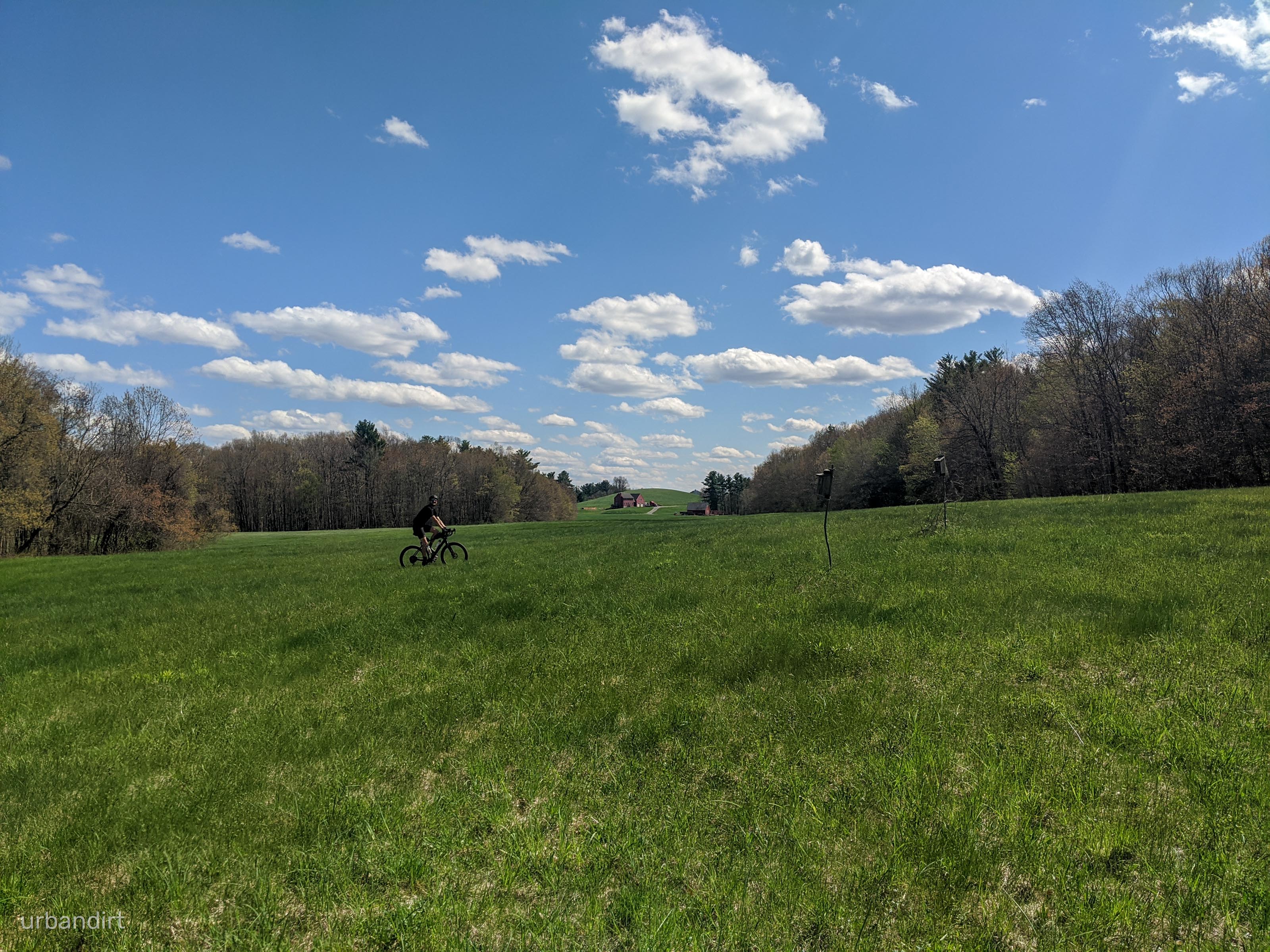 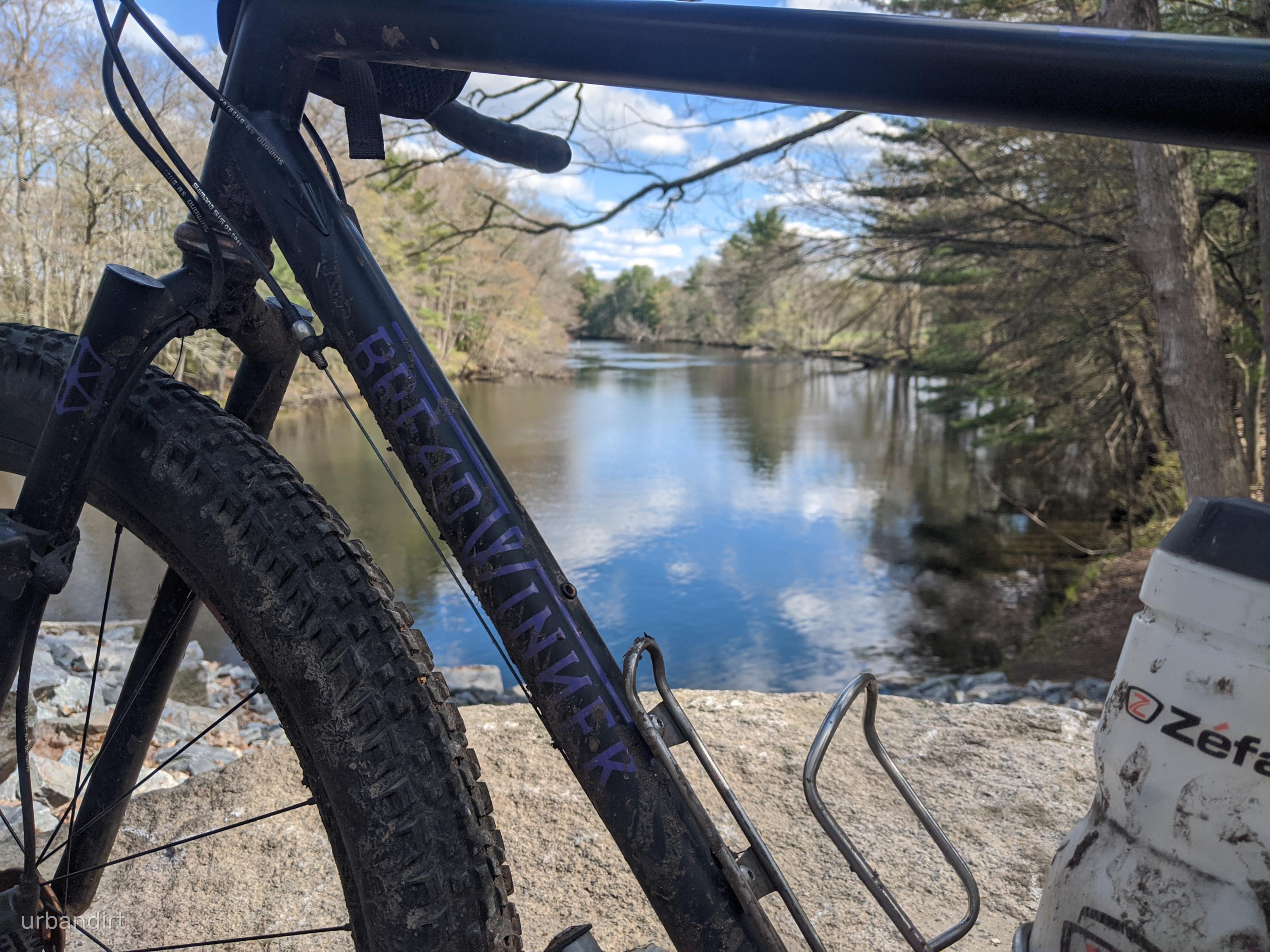