You’ll likely go “off-course” but just make sure you are heading in the generally correct direction.

After a pick-me-up at a local coffee shop, the route turns left and right through the maze of Somerville and Medford streets. You’ll eventually cross the Mystic River and climb a moderate hill from the quaint downtown of Medford.

The dirt riding begins through a back entrance to the Lower Fells. The paths through the Fells are rocky, but wide enough for you to avoid the challenging stones. Some sections of the Fells  are essentially rock gardens or mountain bike trails, so you may have to hike your bike if not accustomed to the technical challenge.

After the ups and downs of the Fells, the route will exit on a pleasant greenway through Winchester and Woburn. Later, the route sends you up a steep paved hill, which will show you a nice view of Boston. If you hate hills and views, then definitely skip this.

Shortly after, you’ll enter the Horn Pond area, which is a nice rest stop if you need to catch your breath or stretch your legs. This area also has some neat dirt trails; many of which are not on the map. You’ll likely go “off course” but just make sure you are heading in the generally correct direction. The paths will basically end up at the same place.

After a short suburban road section, you’ll enter the dirt section of Whispering Hill (shhh! 😉) and Mary Cummings Park. The entrance is very steep, but then levels off into a mix between light rocks and damp dirt.

You’ll enter suburbia again and also a short dirt section through Willard’s woods. The route exits the forest eventually and heads back toward Camberville on the Minuteman Commuter Bikeway. 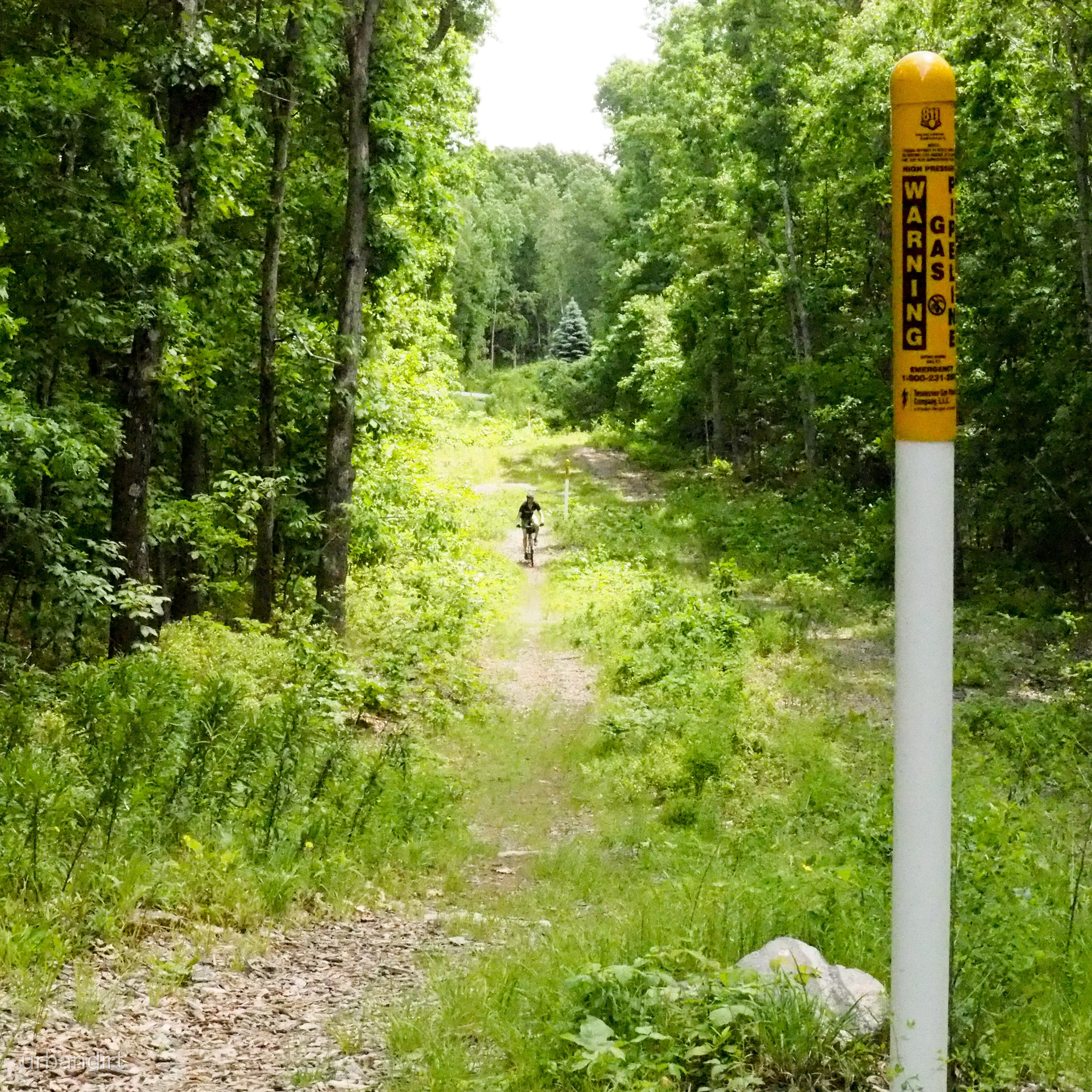 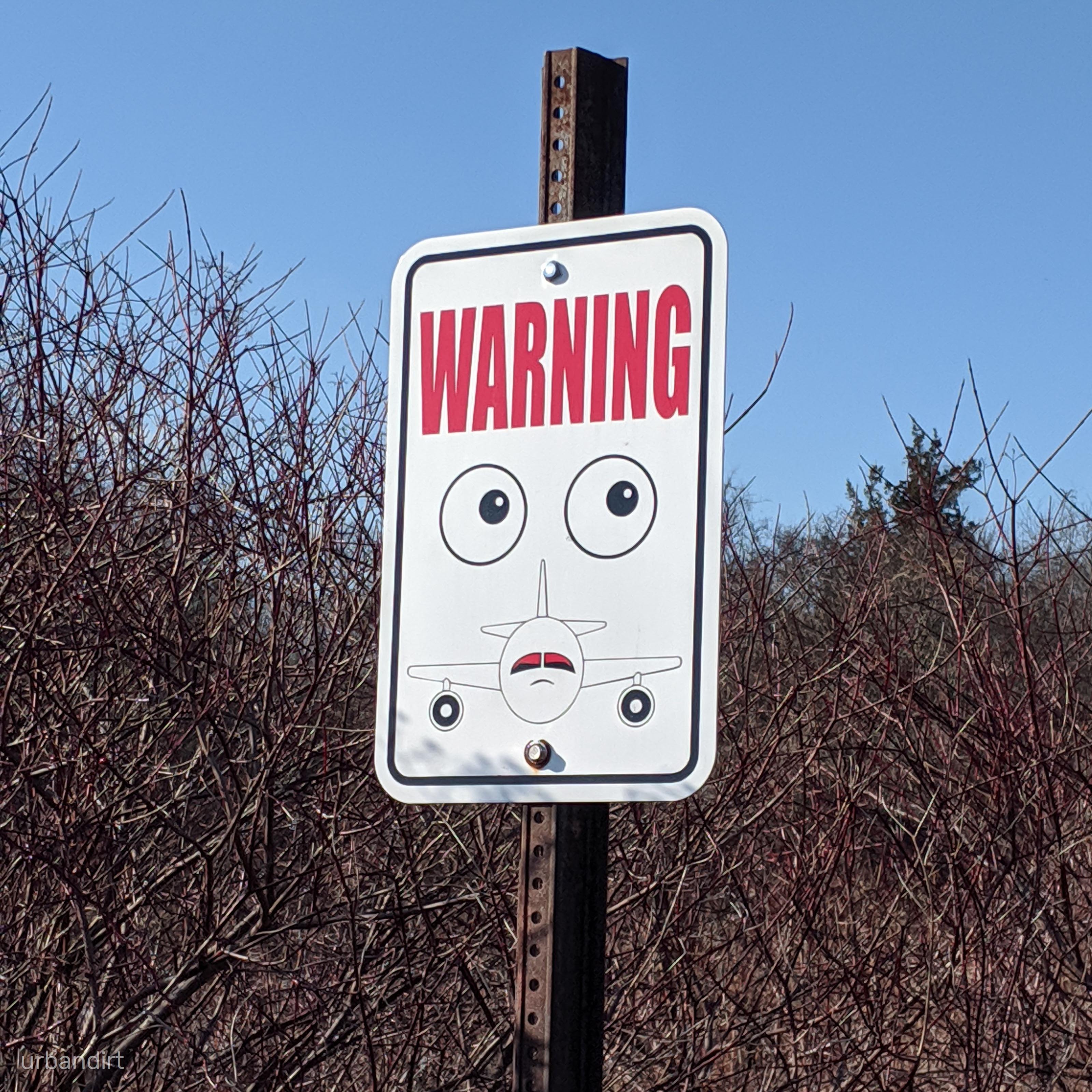 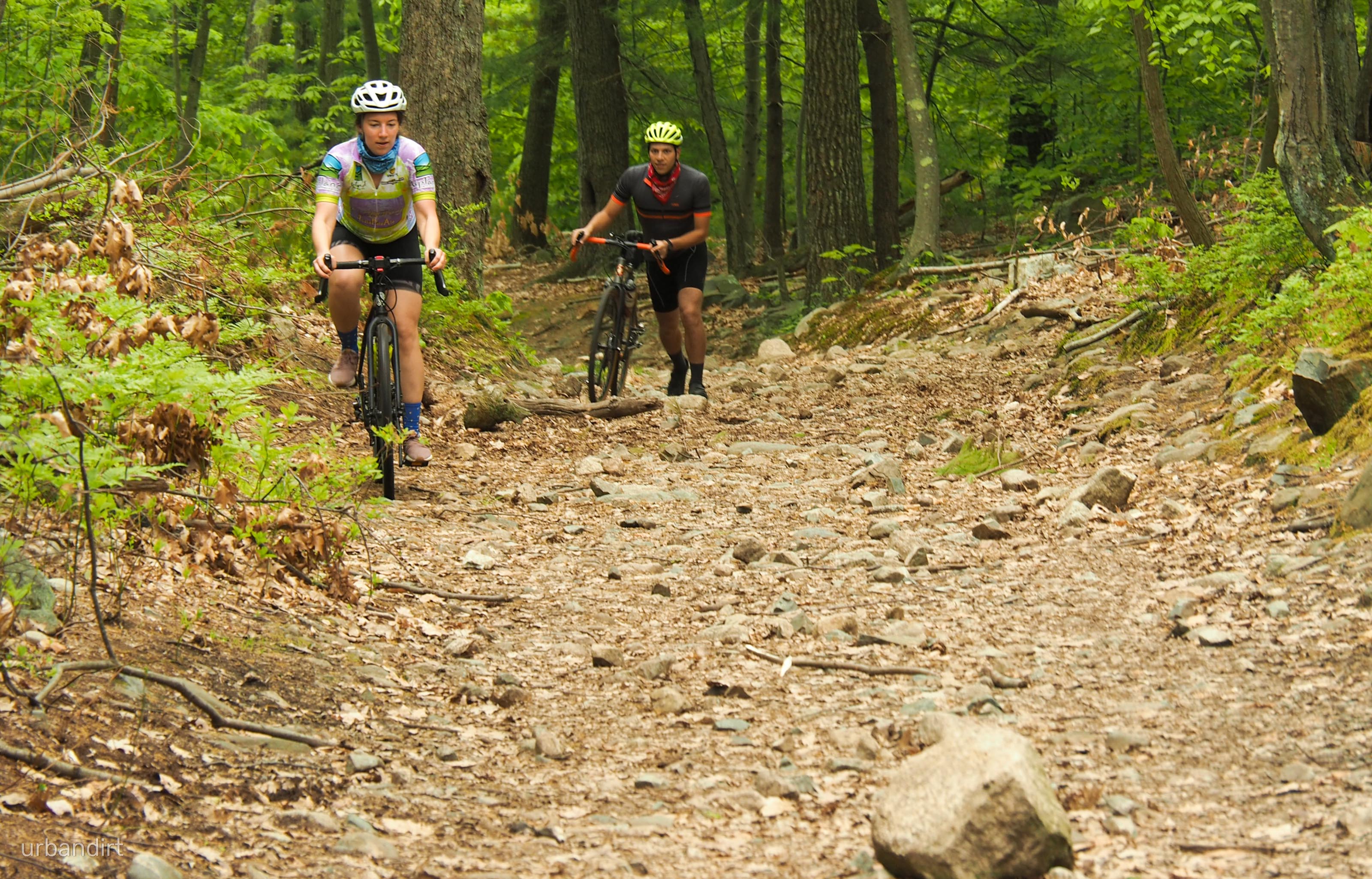 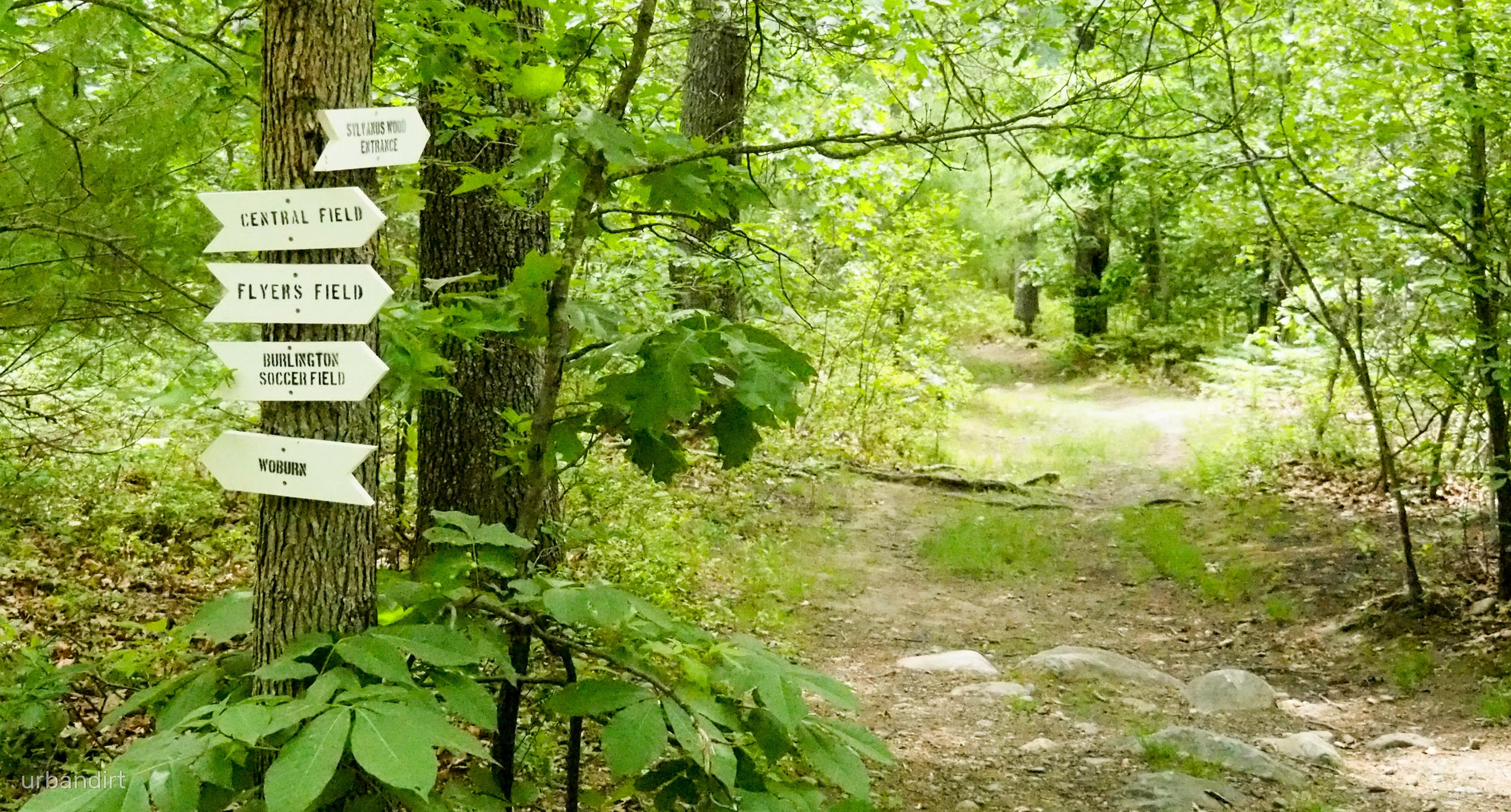 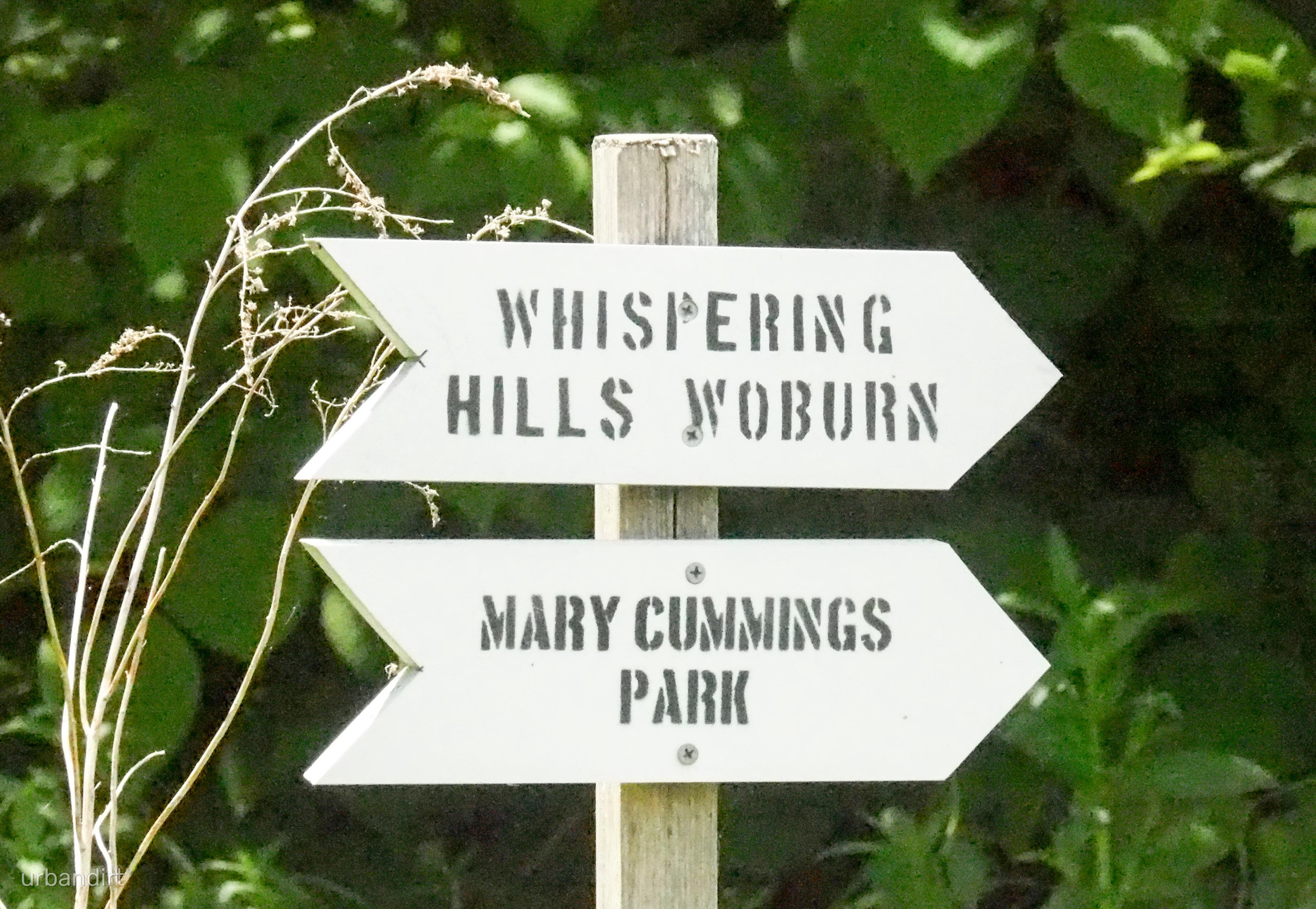