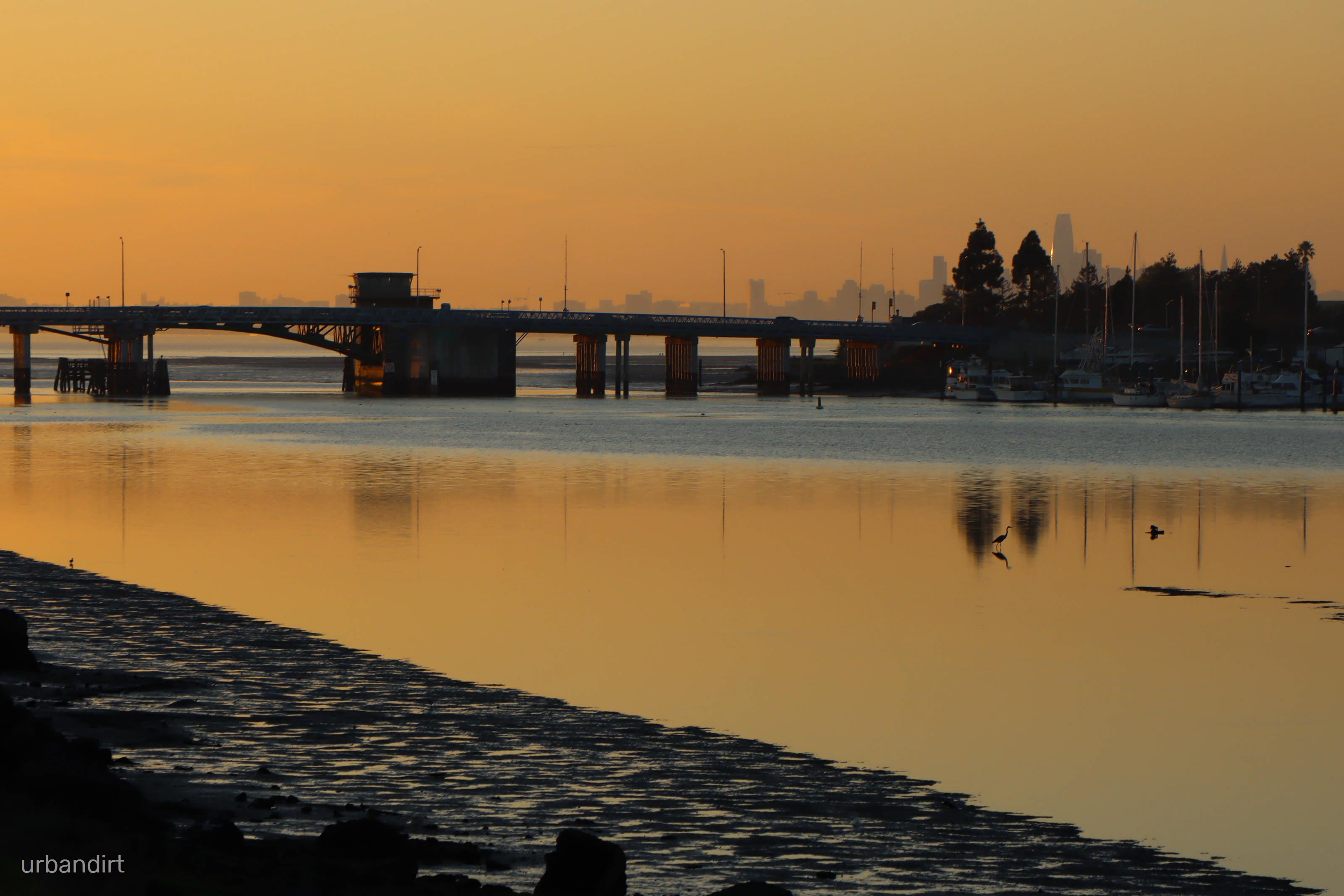 Traverse over a zillion bridges on the bay

Begin at the Union City BART station and pedal on low-traffic streets which link up with the Alameda Creek Trail. Ride on a few busier streets until making a turn into Eden Shores and through a gate onto the San Francisco Bay Trail that will take you all the way to Oakland.

Follow the windy gravel trail and cross over many small bridges - approximately a zillion of them. Go over highways, between levees, and across canals. Once you reach San Leandro Marina Park, you’ll pedal on a more defined paved trail over to Oyster Bay Regional Shoreline. Check out some of the other dirt trails in this place if you want! There’s some public art installations, picnic benches, and a nice view at the top of the hill.

Stay on the multi-use path which runs past the Oakland Airport, then travel over the Bay Farm Island Bridge into the City of Alameda, and then over the High Street Bridge to Oakland. Continue along the Oakland Embarcadero bike lane until Jack London Square. From there, turn into the heart of Oakland for your post-ride beverage. 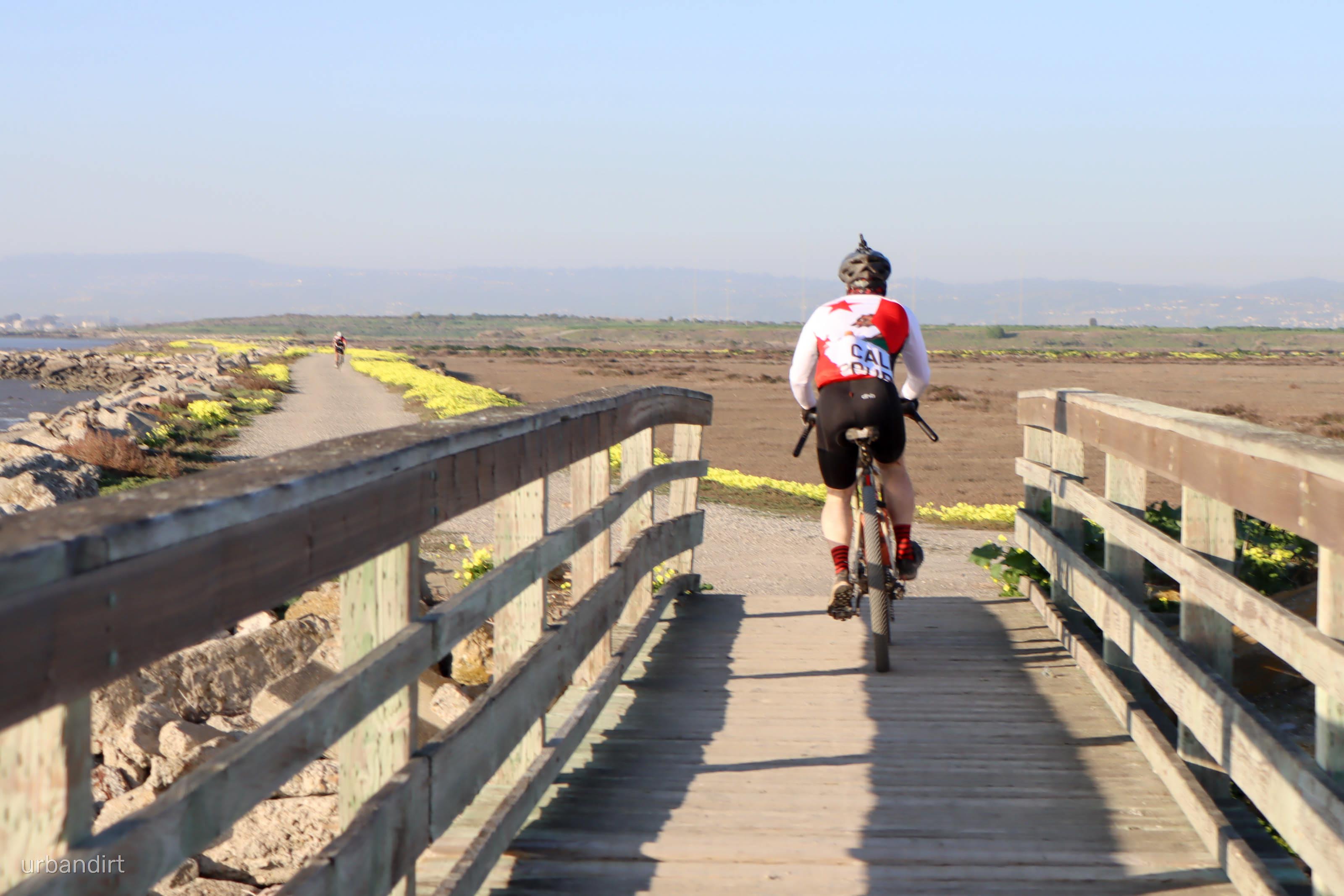 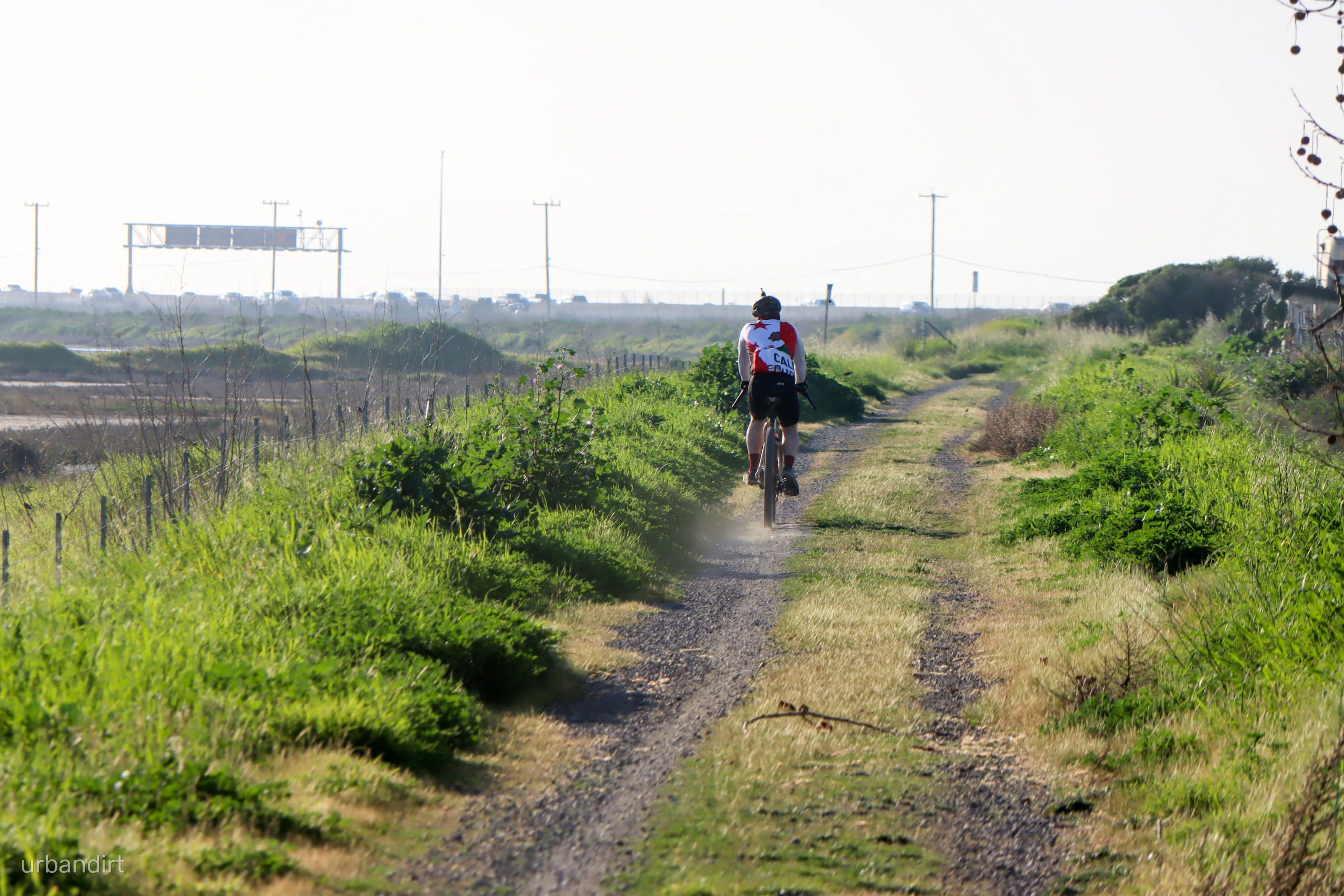 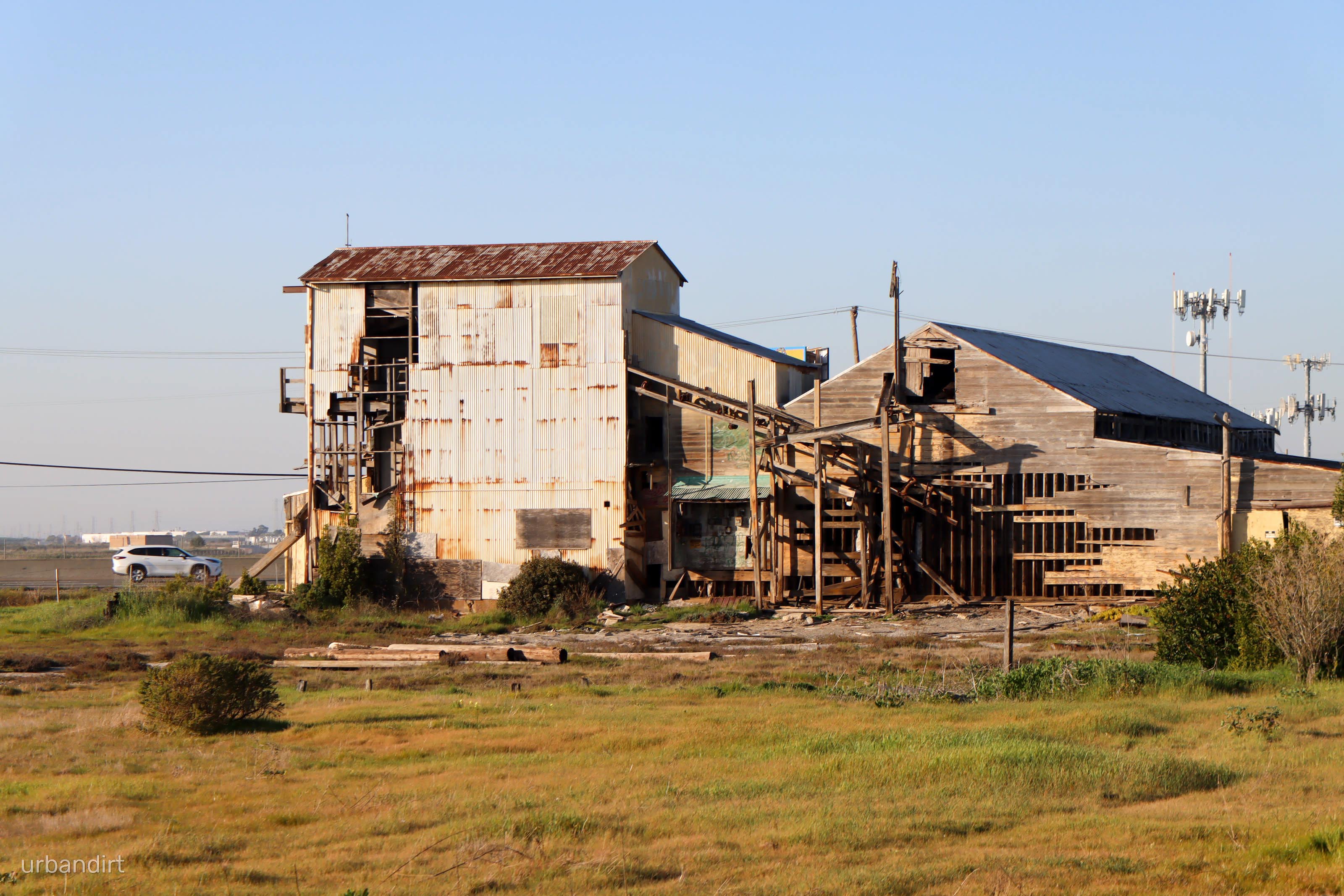 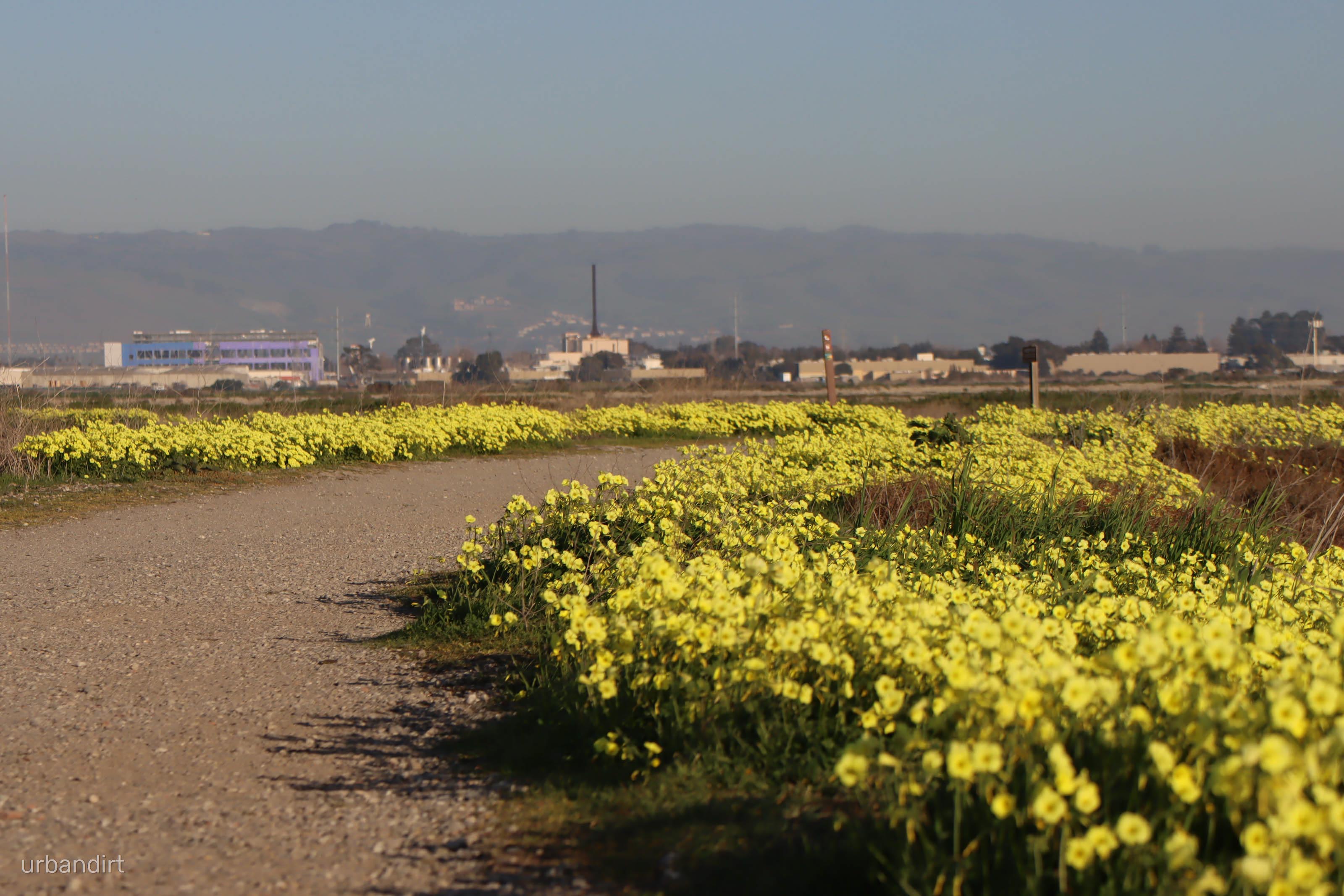 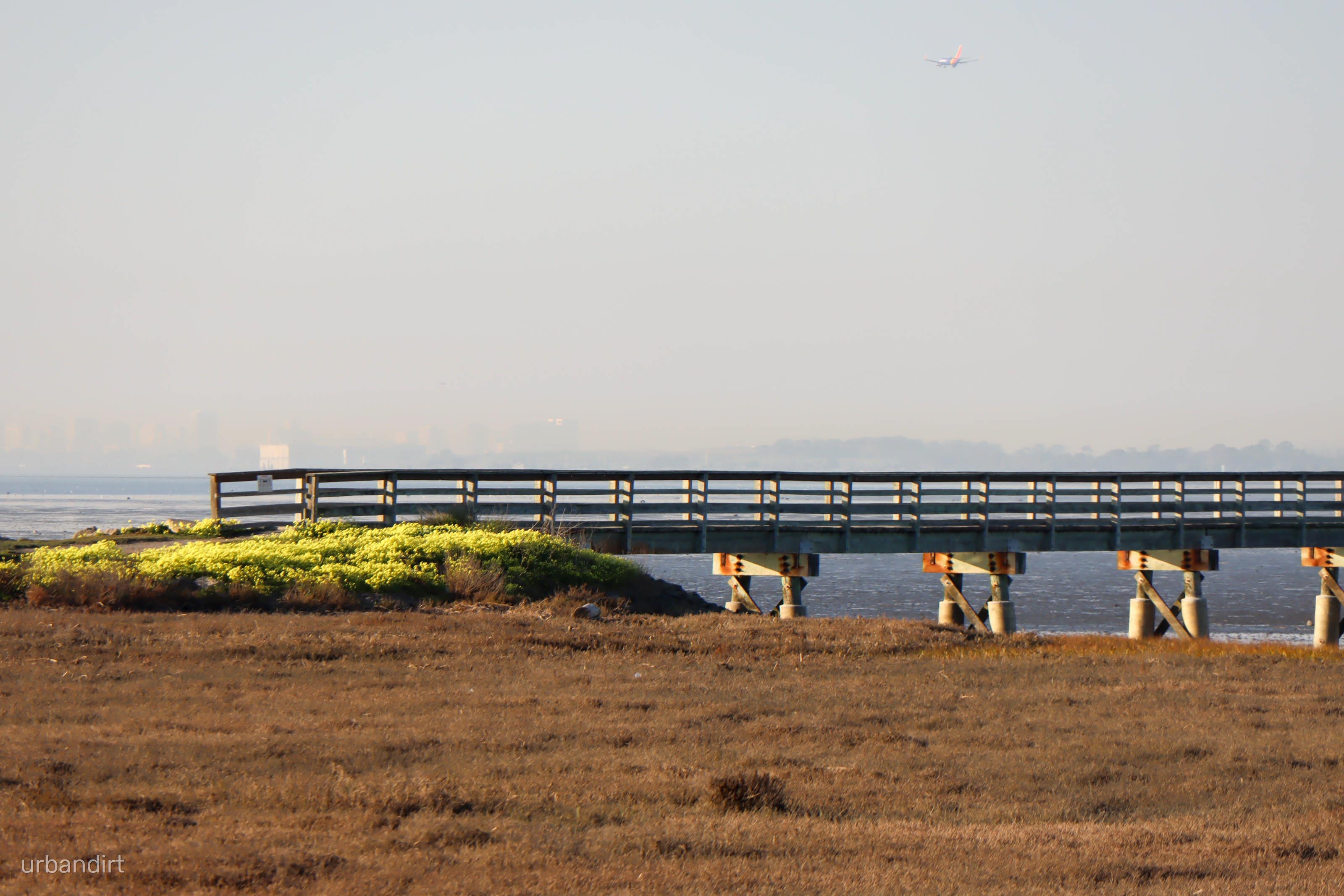